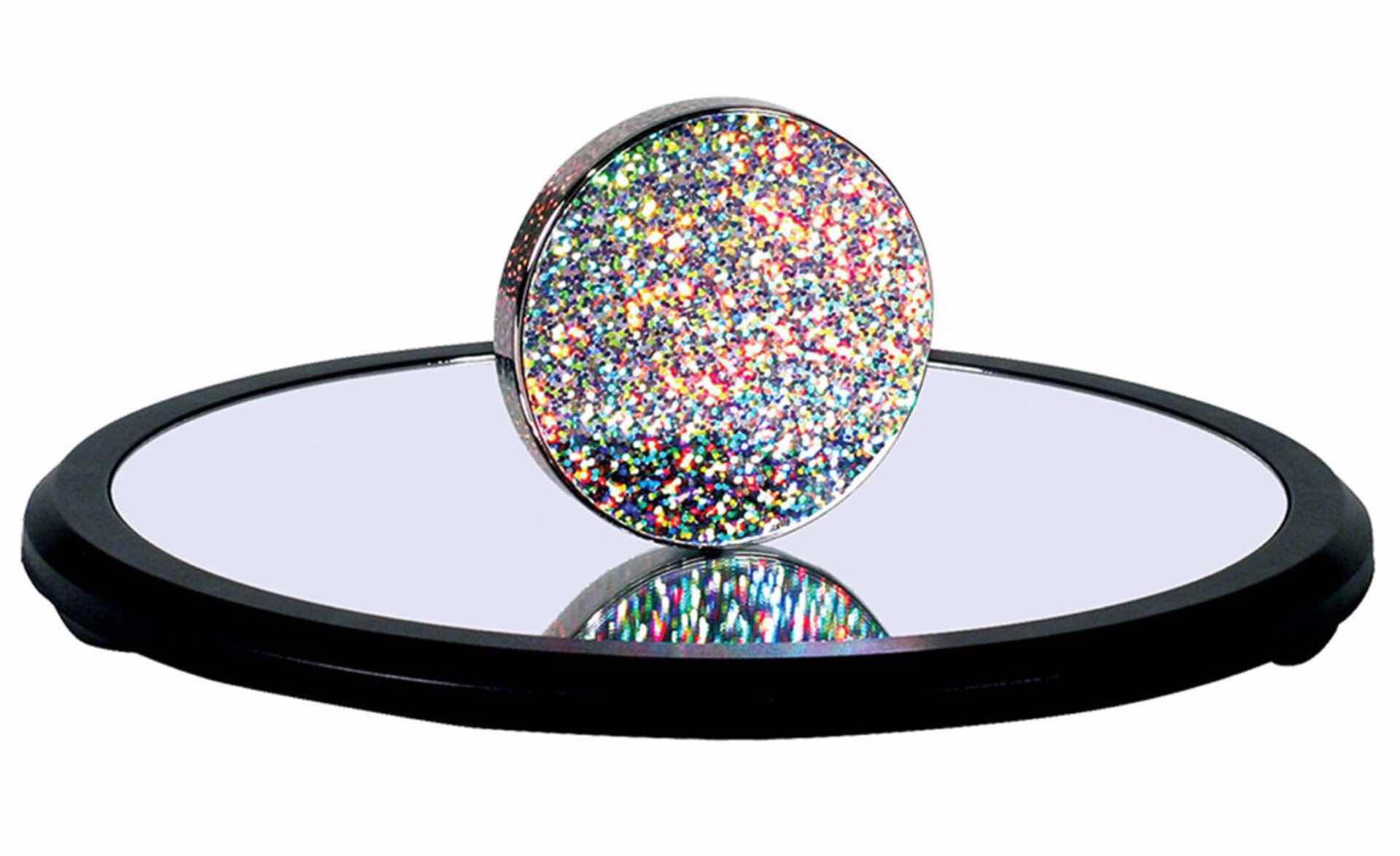 Yeah, sure, spinning a coin is all well and good as far as boredom activities go, but the novelty of it doesn’t last all that long. Have you ever tried spinning a Euler’s Disk though? If not, you’ve gotta give it a shot.

Originally developed by Joseph Bendik and colleagues and named after 18th-century Swiss mathematician and physicist Leonhard Euler, Euler’s Disk is a 3″ diameter chrome-plated steel puck that comes with a 9″ concave mirror base to spin on. The physics of it is a little complicated, but in layman’s terms, this combo creates a disk that can spin for a loooooong time. In fact, the slow buildup of friction is really the only reason it stops spinning at all!

Watch this video to see what I’m talking about:

Notice how it actually levitates for those split seconds just before it finally comes to a rest? How cool is that?? Not to mention the steady increase of rapid-fire vibration noises that, by the end, make it sound like a spaceship taking off. On top of that, the set includes 9 pieces of magnetic holographic foil so you can change up the colorful light display the disk creates as it spins.

Whether you’re into the science or visuals of it, or you just wanna annoy your office buddies, this is a fantastic little desk toy. Grab the set for $35 on Amazon. 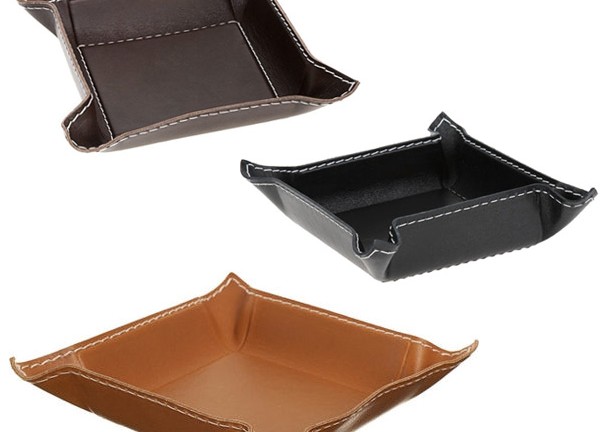 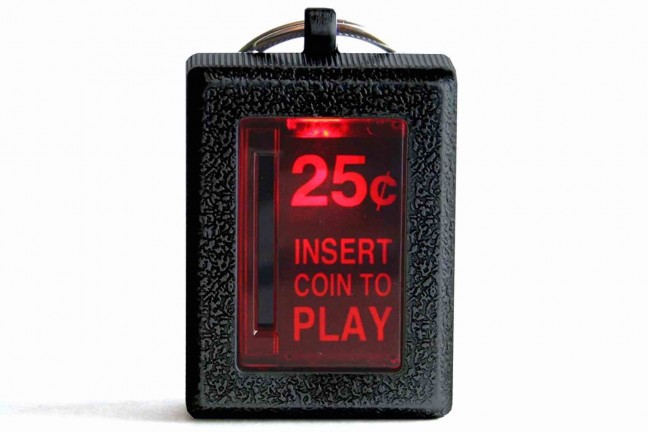 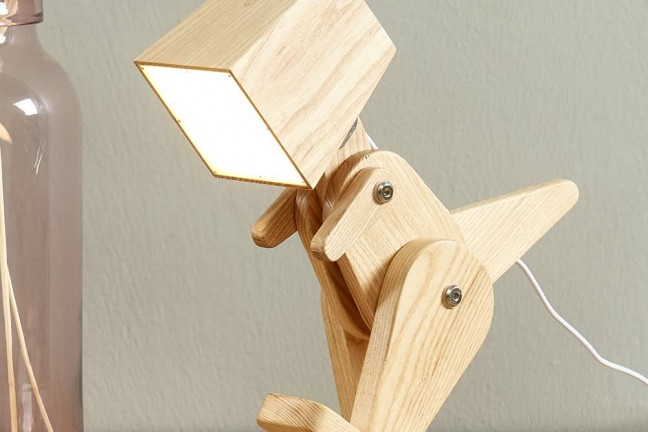