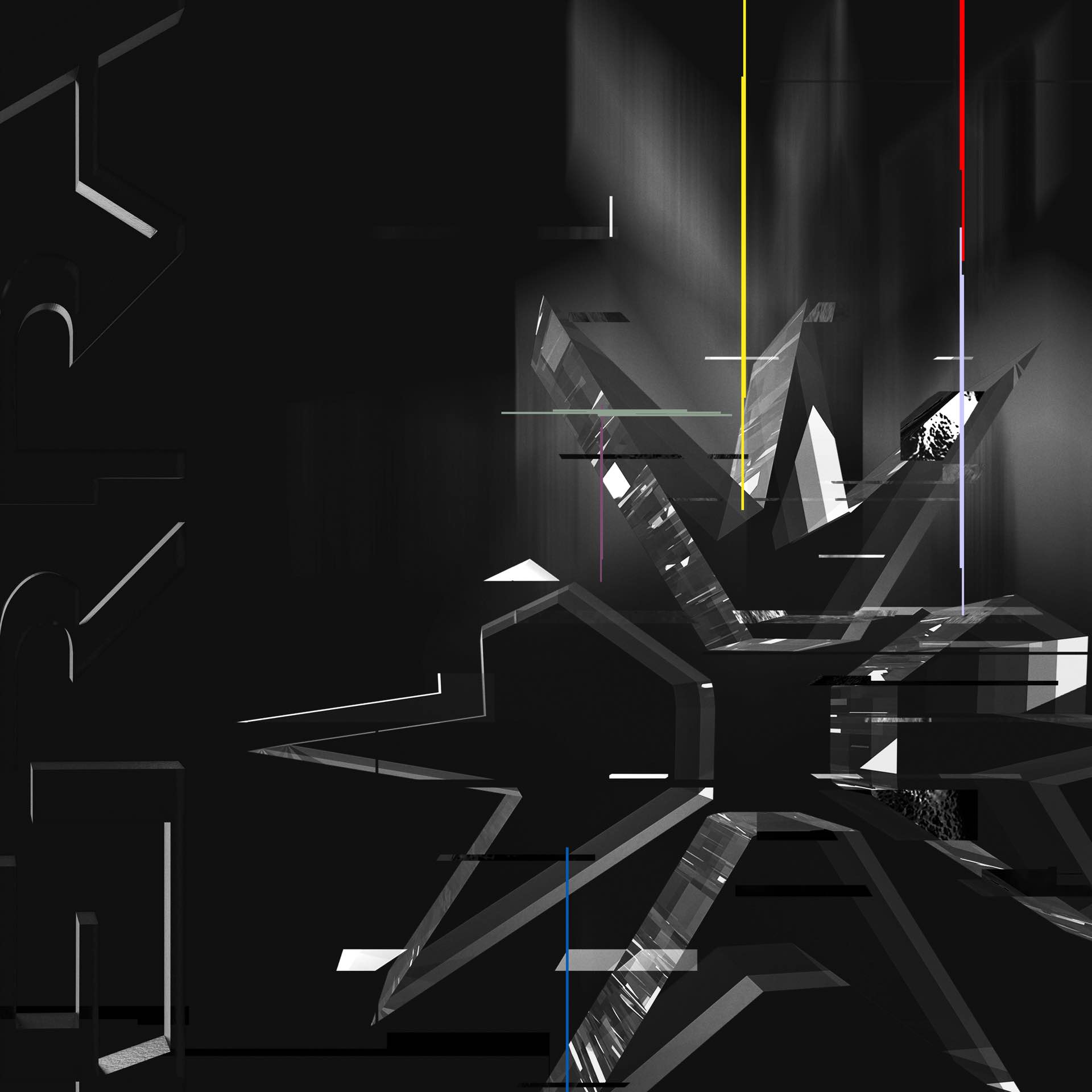 It’s safe to say that the majority of the music we write about around here is of a mellower bent. There are some exceptions to that rule, but we do have a tendency toward smoother, more work-friendly stuff.

That’s not what today’s album recommendation is all about.

After listening to a recent episode of the Lead Singer Syndrome podcast, I discovered ERRA, a longtime progressive metalcore band that’s somehow flown under my radar until now. While I plan on diving into their back catalog soon, their self-titled album that released a few months ago has been on constant repeat in my car and my headphones at home.

This ain’t an album you ~chill~ to, people. It’s one you put on when it’s time to THROW DOWN, when you need to kick your desk chair across the room and thrash and headbang your worries away. Try listening to “Scorpion Hymn” without going at least a little stank-face; you can’t do it. (Disclaimer: I am not liable if you decide to punch a wall.)

It’s not all brutal screaming and breakdowns though, or else I’d get bored of it. No, intermingled with the face-melting technical metalcore you’ll find plenty of sublime prog-rock melodies, tasteful synths, the occasional eerie/spacey soundscape, and soaring vocals that are very Saosin in my opinion (which I mean as a huge compliment).

Watch the music video for “Divisionary” to see what I mean:

I can’t believe Jesse Cash can sing like that while intricately finger-tapping and riffing like it’s no big deal, and I hope that when the band starts touring again, he’ll be able to pull it off live too. He’s easily the highlight of the band for me.

I do have to give tons of props to the drummer and bassist as well; their parts must be so hard and complicated to play, yet they do it masterfully. And of course, J.T. Cavey’s screaming can be downright disgusting at times. The way it both blends with and counterpoints Cash’s singing is *chef’s kiss*.

Here’s the album’s full track list, with 🌟s to denote my personal favorites (keeping in mind that there are no bad songs on this record by any means; it’s solid all the way through): 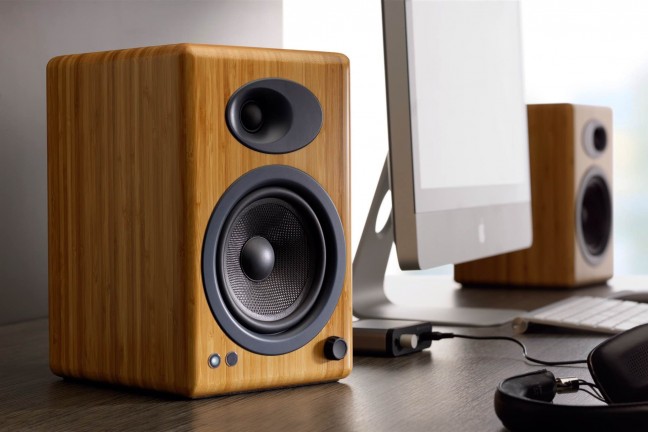 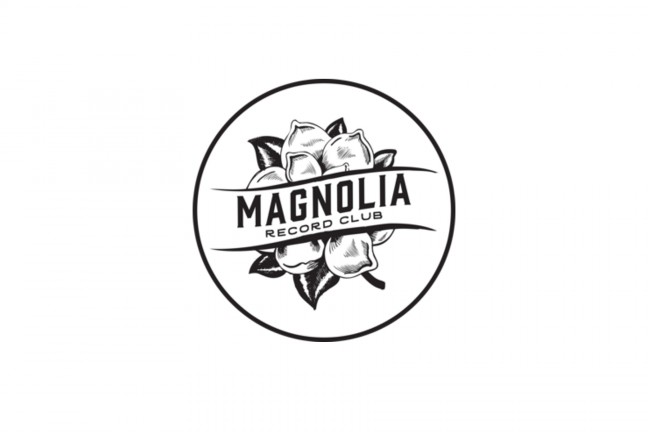 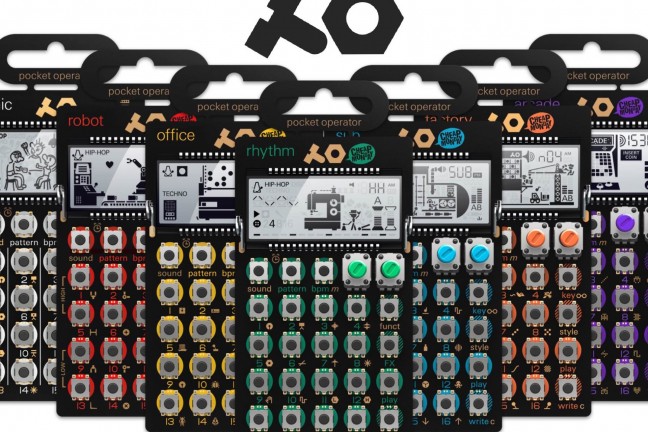