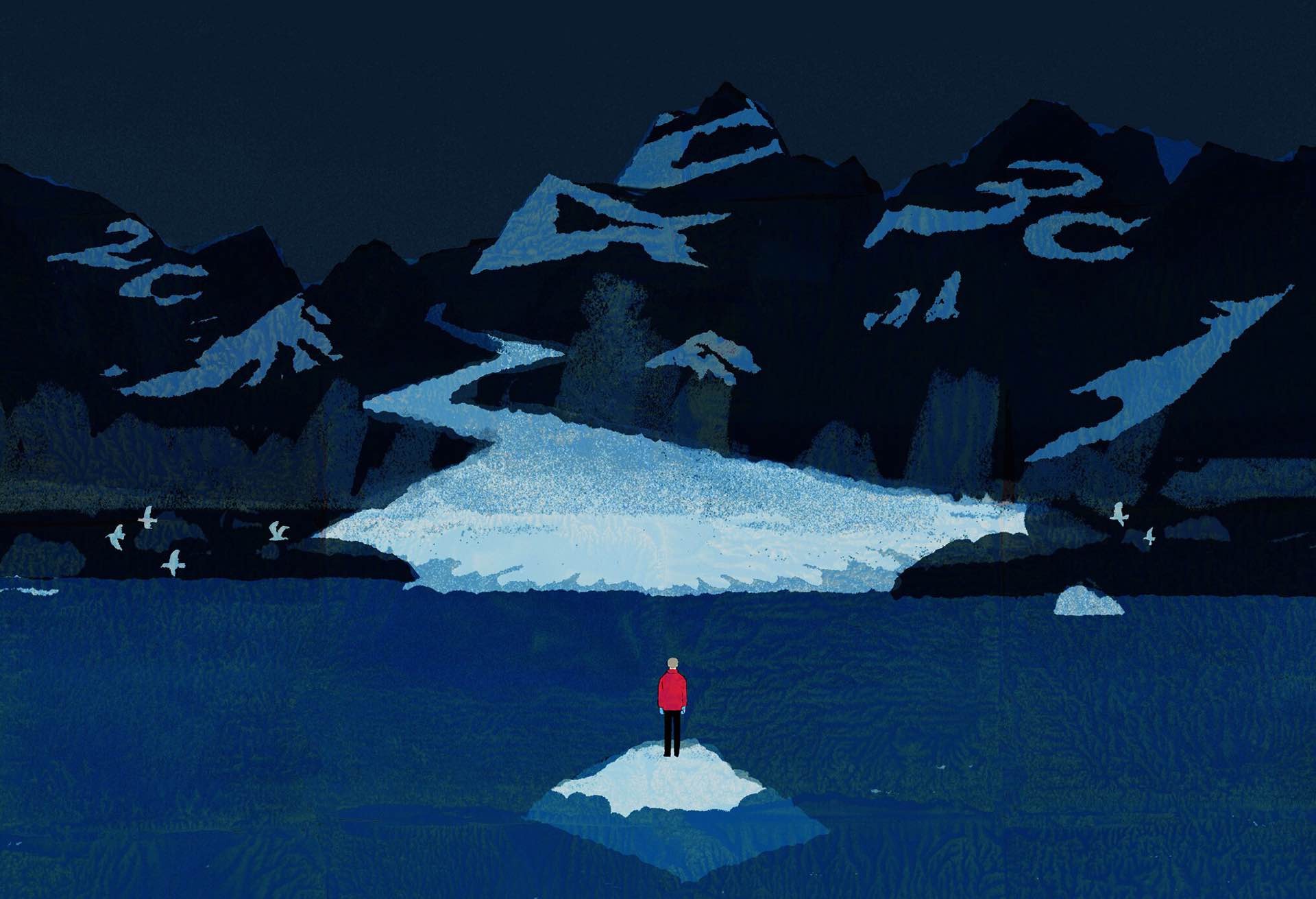 In this editorial for The New York Times, former astronaut Piers J. Sellers — now acting as deputy director of Sciences and Exploration at the NASA Goddard Space Flight Center and director of its Earth Sciences Division — contemplates the issue of climate change, despite knowing that the Stage 4 pancreatic cancer he was just diagnosed with will prevent him from seeing how it all plays out.

Last year was the warmest year on record, by far. I think that future generations will look back on 2015 as an important but not decisive year in the struggle to align politics and policy with science. […]

Last year may also be seen in hindsight as the year of the Death of Denial. Globally speaking, most policy makers now trust the scientific evidence and predictions, even as they grapple with ways to respond to the problem. And most Americans — 70 percent, according to a recent Monmouth University poll — believe that the climate is changing. So perhaps now we can move on to the really hard part of this whole business.

He’s not giving up even in the face of his own demise. What’s your excuse? 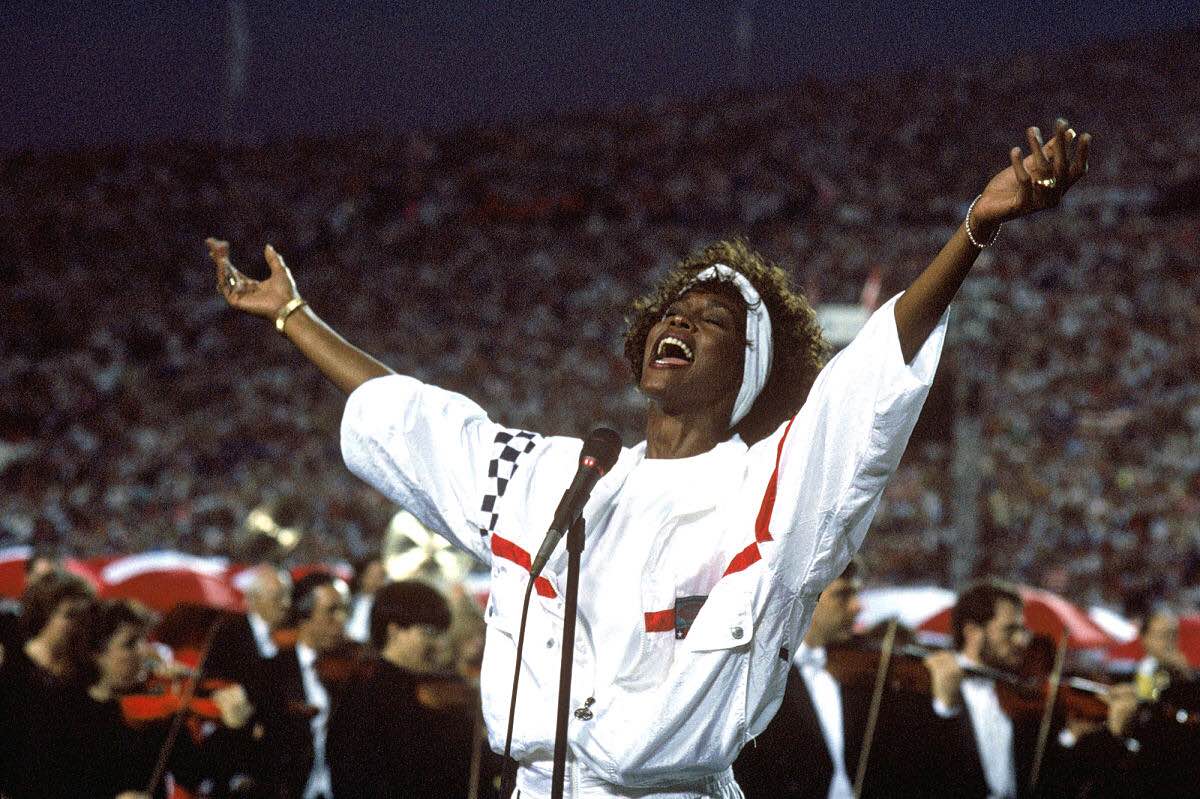 Whitney Houston’s 1991 performance of the US national anthem is unimpeachably the greatest rendition of all time. I’m not a particularly patriotic person, and I even know she lip-synced that live performance (very believably, I might add), but the recording is her own voice, and it’s incredible:

I get chills every single time.

Houston’s rendition of the anthem is studded with vocal gems and remains a master class in vocal prowess. Its hold on us, however, can be attributed, ultimately, to a single powerful effect: the startlingly beautiful sound Houston makes when she sings the word “free.” This was a sound for the ages.

What I hadn’t known until now is that most of the recording was from her first take in the studio.

[Houston’s longtime bandleader and arranger Rickey Minor] played the track, and she listened once through, nodded briefly, and said that she was ready. She walked into the booth and sang one take; it was stunning. Minor asked for one more, for insurance, and then Houston was done. But the version we now know—with its sure-footed, pitch-perfect opening, its forte-piano drop down to a pianissimo on the third line, its jazzy swagger as she takes the curve at the bottom of the song—is ninety per cent what she sang on that original take, only seconds after hearing the arrangement for the first time. It confounds understanding.

Go read the rest of the article for more history on the performance and how it’s still influencing singers today. 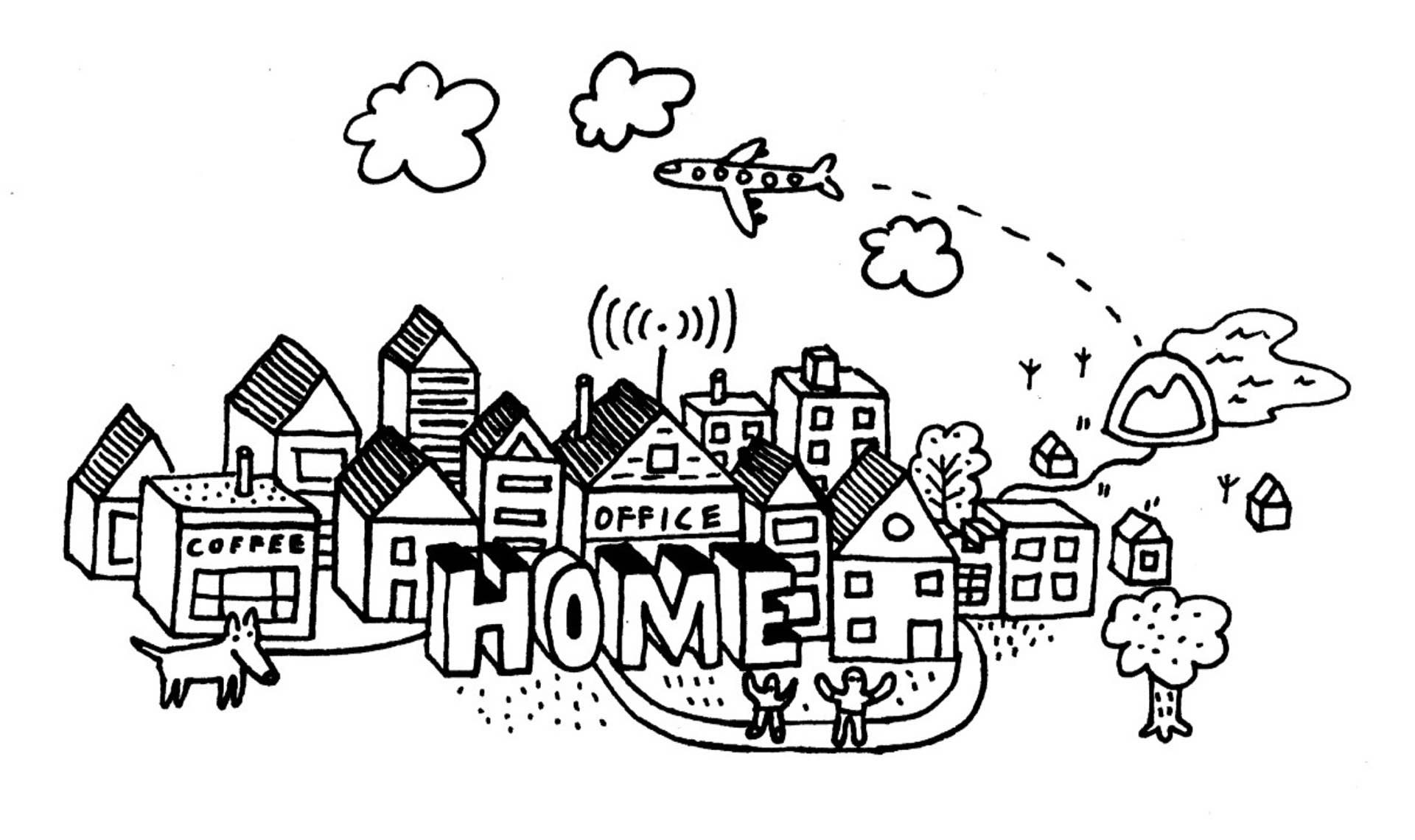 Why I Work Remotely (Hint: It Has Nothing to Do With Productivity »

You won’t remember working a little later or catching up on Saturday because the people you love interrupted you but you’re certain to remember those little interactions. And even more, they will remember them, too. This is why I work remotely. I worked a day job and freelanced all night (while putting myself through college) when these same kids were little. I barely remember those years. Be grateful that you’re home to be interrupted at all.

Now take all of that and cut yourself some slack. The work will get done. The people you love aren’t interruptions, they’re the reason you work at all. Give ’em a hug.

The Strange Life of Q-tips, the Most Bizarre Thing People Buy »

Q-tips are one of the most perplexing things for sale in America. Plenty of consumer products are widely used in ways other than their core function — books for leveling tables, newspapers for keeping fires aflame, seltzer for removing stains, coffee tables for resting legs — but these cotton swabs are distinct. Q-tips are one of the only, if not the only, major consumer products whose main purpose is precisely the one the manufacturer explicitly warns against.

I…didn’t know this. I mean, I knew it was possible to push earwax further into your ear canal and impact it there, but I figured that had to do with bad technique or something, because I don’t recall the last time I had an ear infection, nor have I noticed any loss of hearing.

I’ll stop using Q-tips for a while to see how it goes. Kinda sucks, really; cleaning my ears just feels so good, and not doing so feels gross somehow. Maybe cutting the habit will break the cycle.

Liz Danzico, on her Bobulate blog:

She goes on to propose some good ideas, like keeping 10%–20% of your day free, every single day.

As the adage goes: You can always make more money, but you can’t make more time. Use it wisely. 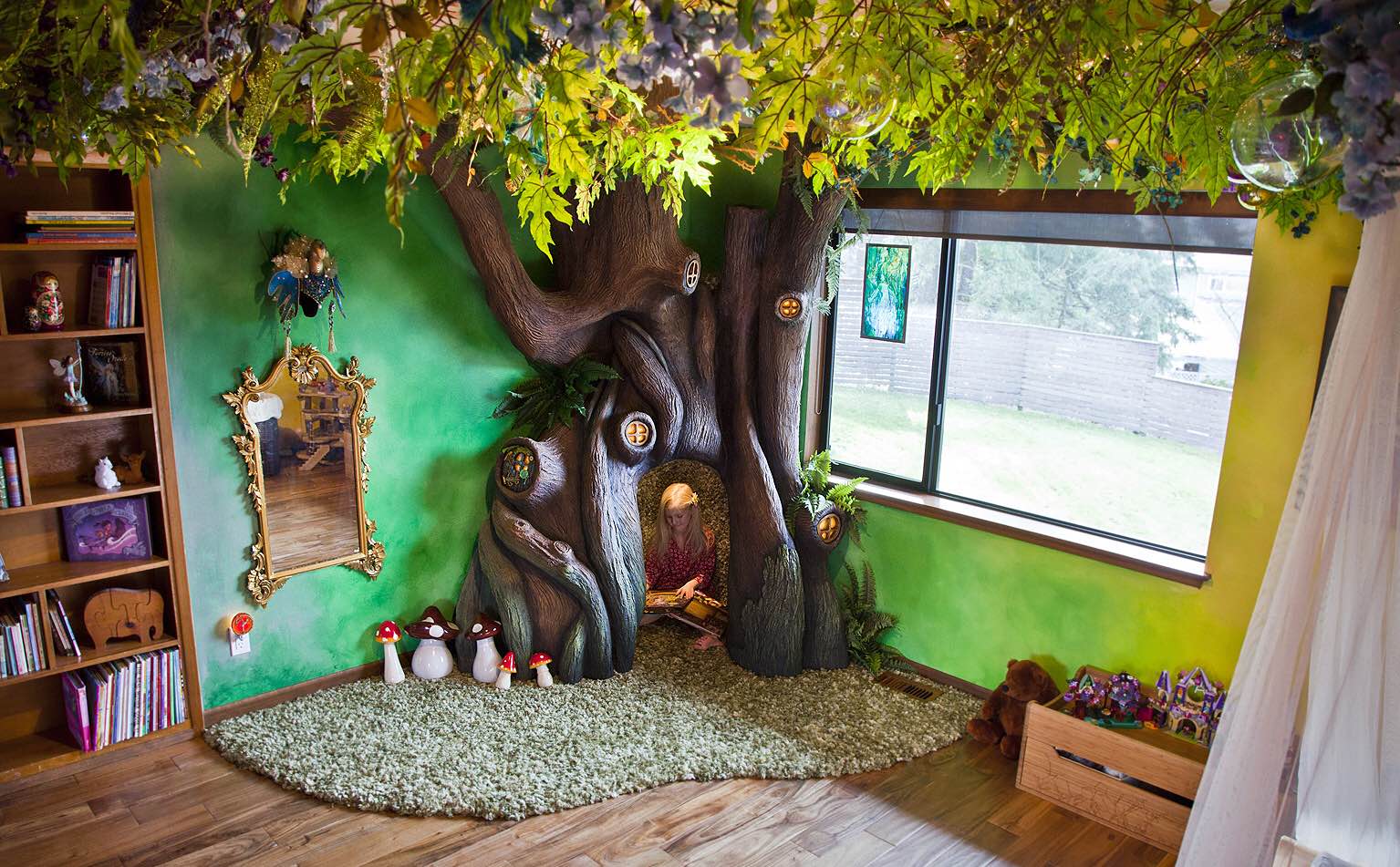 Some dad out there showed up all us other dads when he spent more than 225 hours building his daughter a tree in her bedroom.

My daughter wanted a fairy tree in her room that she could sit inside and read books, climb the branches, and also have a top sitting area. I was kind of un-prepared for the physical realities of this project. I used Disney set-design as my inspiration. Even though it was difficult, I learned a huge amount along the way. It turned out pretty well, and she’s so happy in her new room!

I discovered this imgur album via Bryan Bedell of Coudal Partners, who adds, “I’d like to think I’m a good dad, but I’m not this good.” You and me both, man.

Chase Reeves recently tweeted about a YouTube channel I hadn’t heard of called The School of Life, and boy do they have some good stuff.

When I first perused their channel, I was instantly drawn to the video above because of my interest in ancient Greece. It didn’t disappoint. In it, they list six of ancient Greece’s greatest and most relevant achievements and how we could apply their lessons today. Definitely worth 11 minutes of your time. 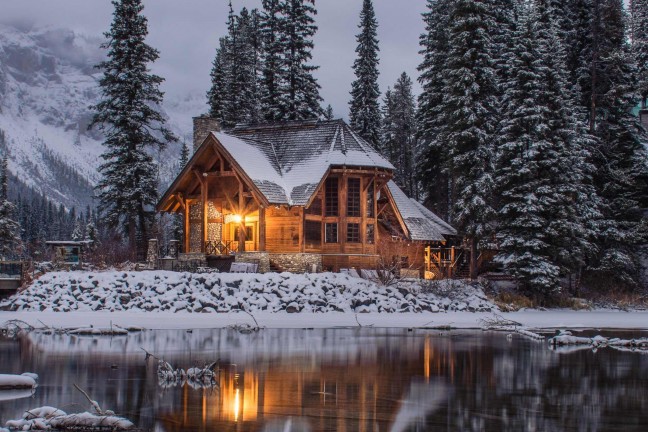 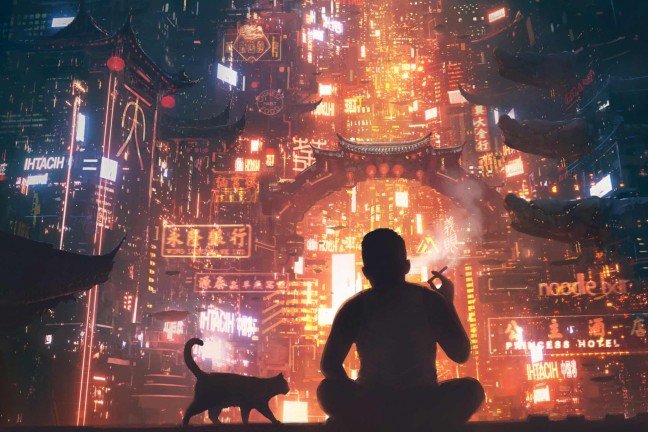 Hula Hoop Records, Dual-Structure Typefaces, and What it Costs to be Big on Instagram 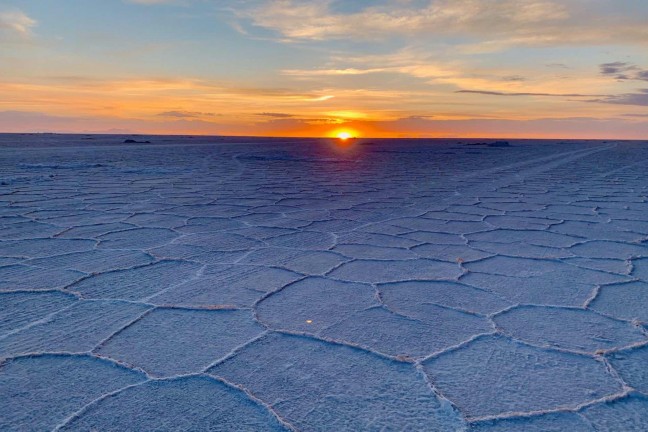