There’s never been a better time to be an iOS user. But that doesn’t mean that everything’s perfect. When it comes to iOS, happiness is often a fleeting moment – a temporary satisfaction with the current state of things before the inevitable longing for something deeper. Such is the constant pursuit of the future.

He releases these wish-lists annually, but what sets this edition apart is that he collaborated with UI designer Sam Beckett to produce a professional concept video (embedded above) to visualize his ideas. It’s quite well done.

The “System Dark Mode” and “Textual Siri” concepts have been wishes of my own for a while, and it’s nice to see them being visualized by Federico and co. 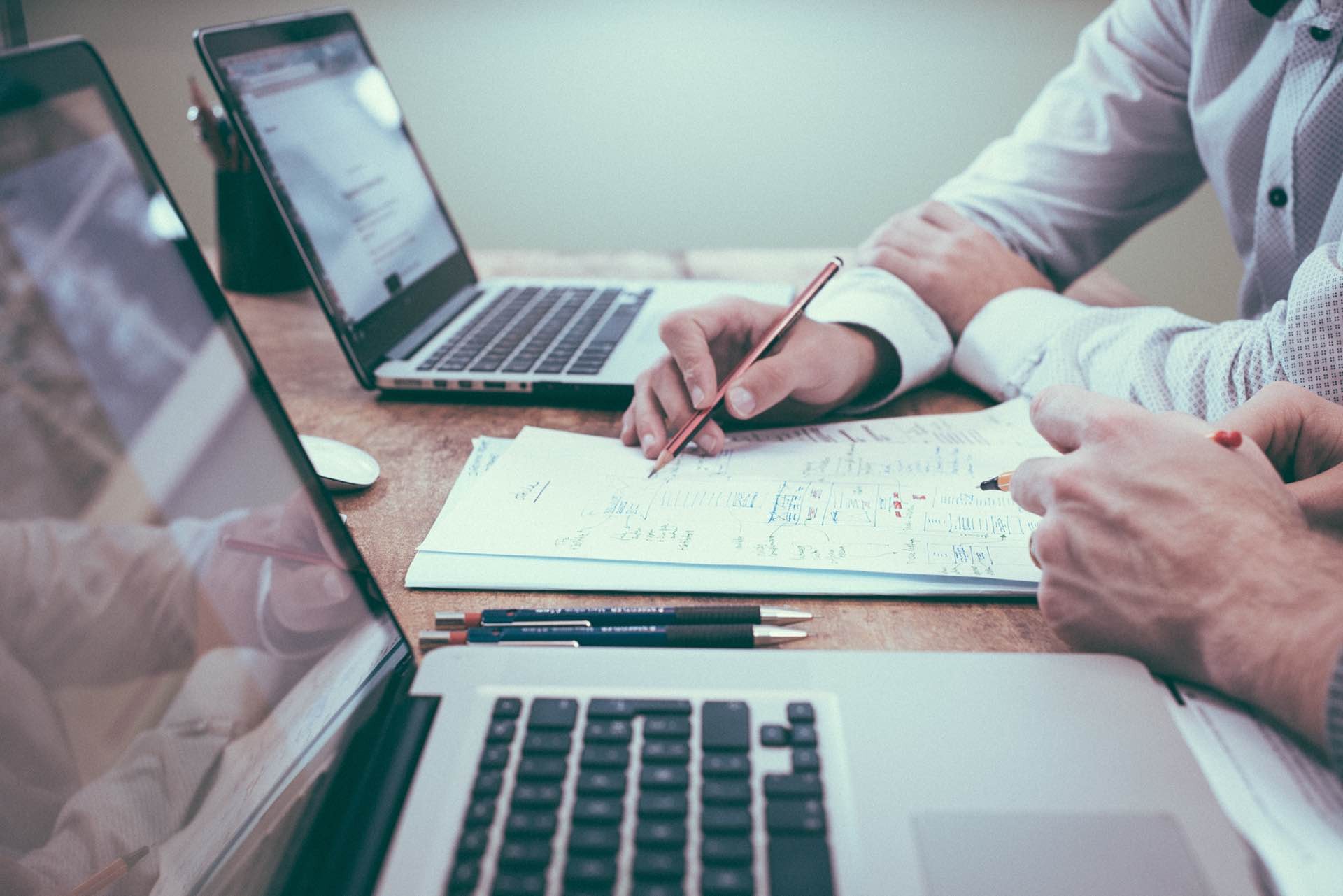 What Does Unsplash Cost? »

As I’ve said in the past, I make extensive use of Unsplash for hero images here on Tools & Toys. If you often read Quality Linkage columns like this one, or any of our Gear Guides, you’ve seen lots of images sourced from Unsplash. It’s absolutely the best place to get gorgeous, high-quality, 100% free (!) stock photos (like the one I chose above).

Unsplash co-founder Luke Chesser recently revealed what it costs for the site to keep the lights on:

As a company, we try as hard as possible to be transparent in everything we do, whether it’s the good, the bad, or the ugly. But as a community it seems to be taboo to talk about costs, while bragging about profits and revenues is the norm.

Hopefully getting a behind-the-scenes look at what it costs to run a site like Unsplash will help you with your own business, or at least give you a better understanding of what’s involved.

The figures listed in the article boggle my mind, considering that Unsplash seemingly makes no money directly and began as a sort-of side project of Crew.co. 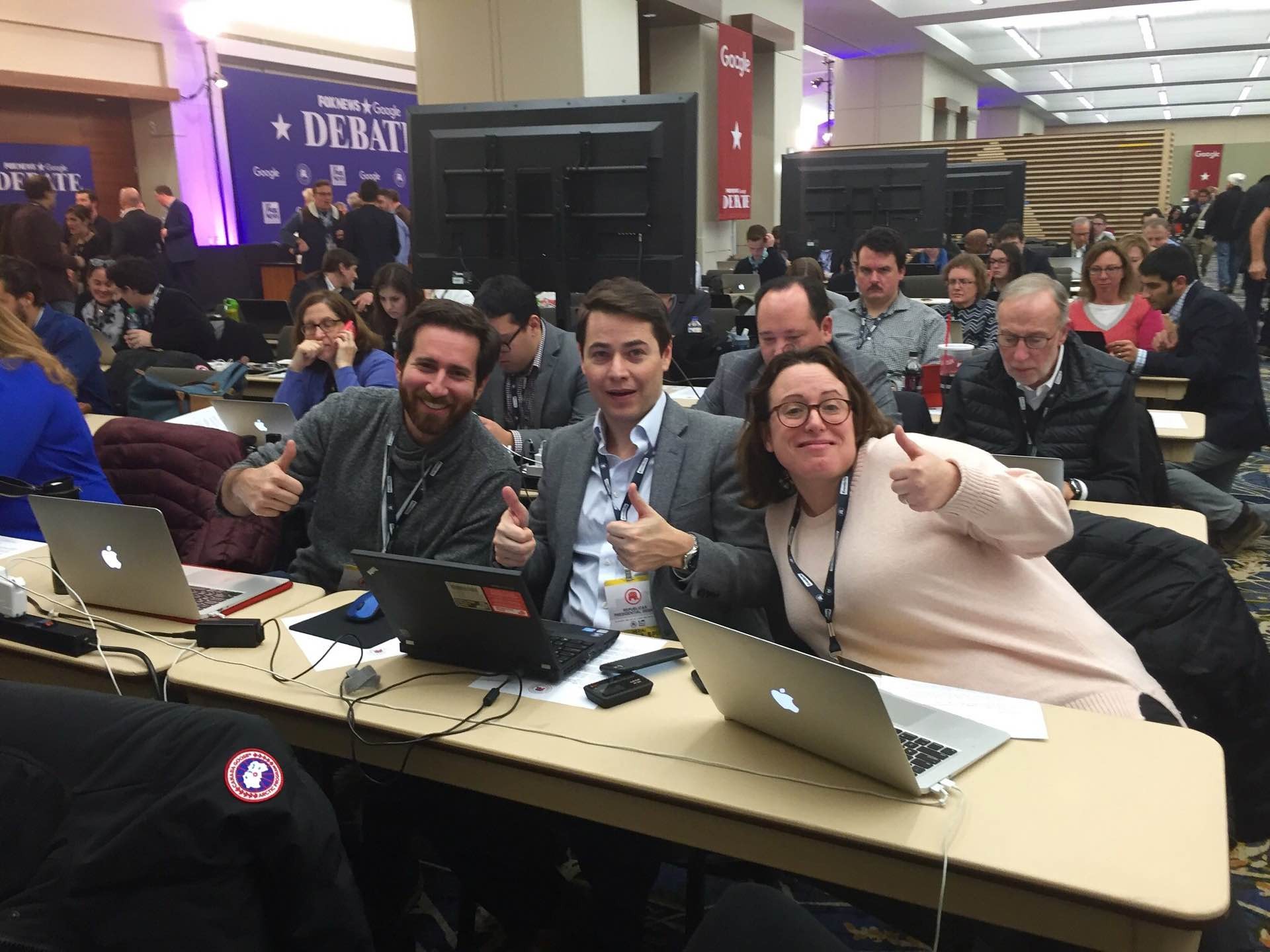 How The New York Times Live-Blogs a Presidential Debate »

Nicholas Confessore (who has an awesome name and is pictured above, center) shares some interesting insights into the journalistic standards of The New York Times’ live-blogs (or “live-chats”, as they call them). Bold emphasis mine:

The trick is balancing speed and accuracy while remaining somewhere within the bounds of Times standards for ethical and fair journalism. We do operate under looser rules of engagement. There are no “courtesy titles” in the chat — no “Mrs. Clinton” or “Mr. Trump” — and the content is more subjective. There is more voice and opinion; we’re watching and reacting more than reporting in the conventional sense. But I’ve noticed our best chats are grounded in our collective journalism, in having some understanding of why the candidates are taking a certain tack (or avoiding one).

A Simple Way to Remove Unnecessary Words from Your Writing »

On Twitter, Craig Mod asked, “What filler words do you find yourself falling back on? I’m actually on a war with myself to actually eradicate “actually.”” Frank Chimero responded:

@craigmod Use Apple's keyboard replacements to swap these words out with emojis of poop, so you never type them again.

I was out of town — specifically, at Animal Kingdom in Disney World — when I heard the news about Prince passing away. By now you’ve probably already seen/read everything about it, so I won’t link a bunch of stories here. I’ll just point you to this one, which covers the backstory of his famous performance (embedded above) at George Harrison’s posthumous induction to the Rock and Roll Hall of Fame:

His three-minute guitar solo is a Prince milestone, a chance to see him outside of the purple-tinted (for once, he is dressed in red) context of his own meticulous studio craft. This was Prince the Lead Guitarist — those chops apparent on songs like “Why You Wanna Treat Me So Bad?,” “Electric Chair” and “When Doves Cry” were given free range to roam. And when he tossed his instrument into the air at the very end of the song, it never appeared to land; it was almost as if Mr. Harrison had grabbed it himself in midair to signal, “That’s enough of that.”

Steve Ferrone: And then that whole thing with the guitar going up in the air. I didn’t even see who caught it. I just saw it go up, and I was astonished that it didn’t come back down again. Everybody wonders where that guitar went, and I gotta tell you, I was on the stage, and I wonder where it went, too.

The Benefit of Writing When Blogging »

Web developer Matthew Lang offers a writing tip for anyone who blogs frequently (bold emphasis mine):

Instead I write far away from any digital interface that will allow me to easily publish. I write in notebooks, plain text files, and in some cases, even on an index card. Write anywhere that doesn’t have a big “Publish” button at the side of it. It will give you a chance to read, review and edit your writing.

In other words, don’t put words online only to fill space or meet some quota. Take the time to improve your craft. John Gruber once said it best:

The entire quote-unquote “pro blogging” industry…is predicated on the notion that blogging is a meaningful verb. It is not. The verb is writing. The format and medium are new, but the craft is ancient.

Adrian Holovaty looks back at his 18-year career in web development and discusses a series of subtle “hints” — such as readable URLs, responsive design, etc. — that, over the years, would have indicated the quality of a website behind the scenes:

As I write and reflect on this, I’m surprised at how far we’ve come.

Web development is often depressing and frustrating. If you want to use bleeding-edge web technologies, you get smacked in the face with buggy or nonexistent browser support, sparse documentation/tutorials, or just risk aversion and lack of buy-in at your organization.

But considering this history of improvements to the web platform, it’s clear we’ve got it so much better today, and things continue to get even more amazing. 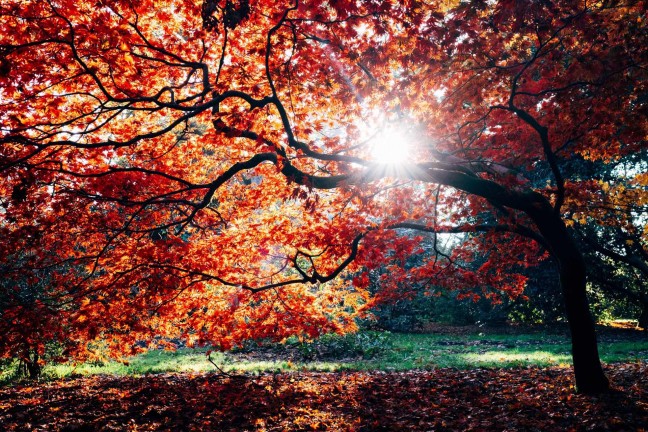 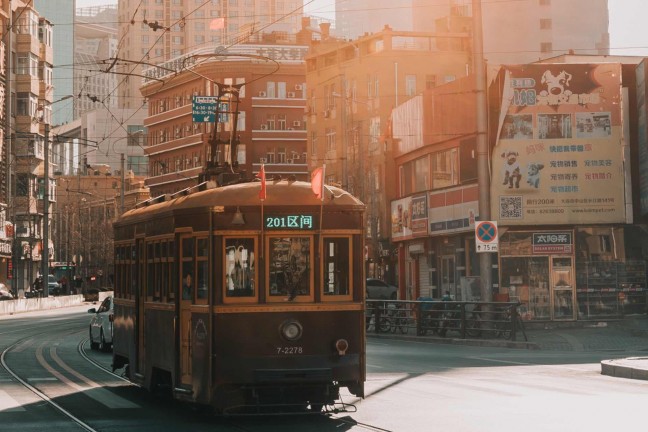 Morning Routines, Behind the Scenes, and a Return to the Days of Old-Fashioned Blogging 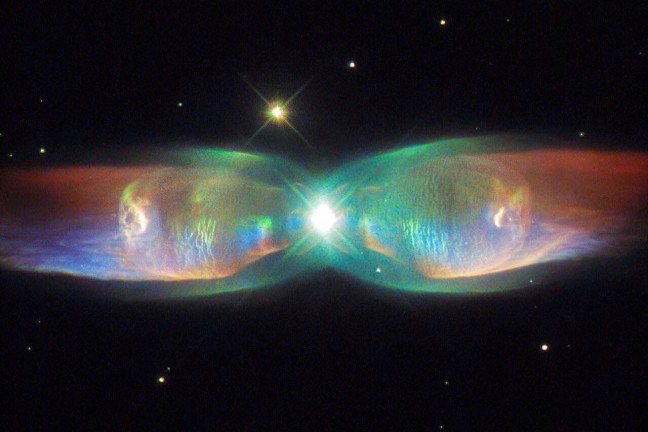