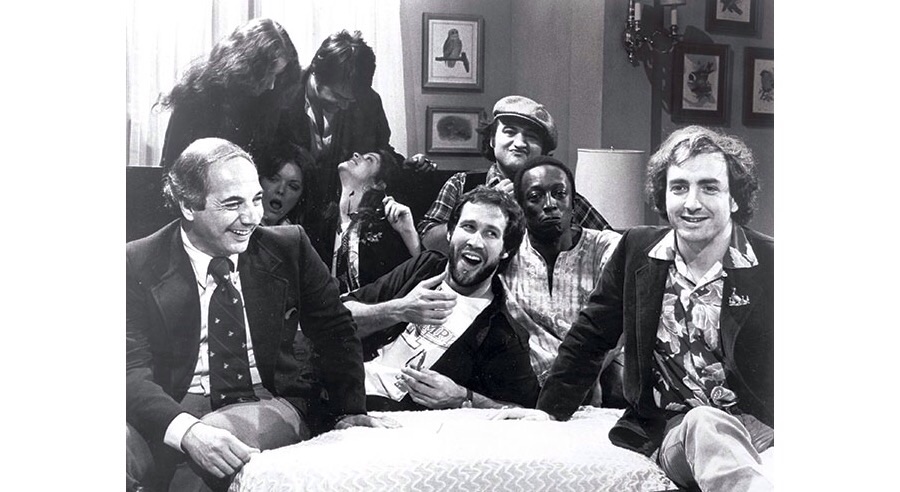 Bill Carter on Covering SNL and Lorne Michaels for 40 Years »

I (Chris) have loved Saturday Night Live since I was a kid, so this glimpse into what goes on behind the scenes was fascinating and entertaining to read.

[Lorne] Michaels needed to get station clearances up fast or face ratings doom. So he agreed to talk to me — initially on the phone. One thing he said illustrated how sure he was of his mission: “When we do well, we do the best comedy on TV. That’s not ego; that’s just the way it is.”

As John Gruber put it, “How [The New York Times] let Carter walk away is beyond me.” 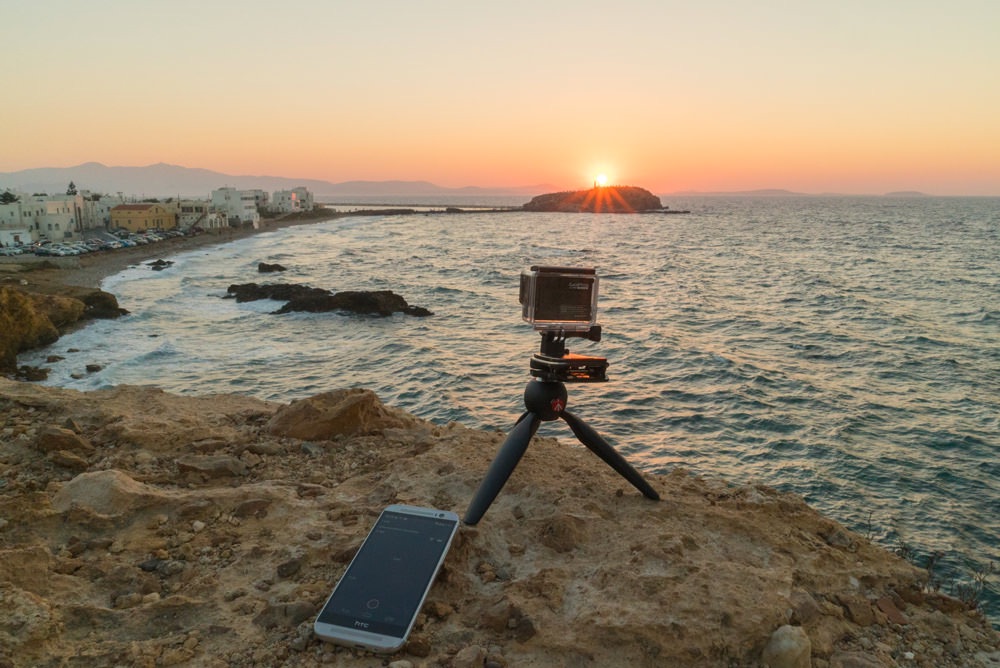 Paul Stamatiou’s GoPro Hero 4 Silver capturing The Portara — the only remaining piece of Apollo’s Temple — on the Greek island of Naxos.

Many folks will argue that you can’t travel and take so many photos because you won’t be living in the moment and experiencing it first hand. I feel this actually enables me to easily relive the moment. Since posting my collections, I’ve revisited them on countless occasions both myself and also when telling a story from a trip to a group of friends.

He covers everything, from trip planning to photography gear, plus tips on photo composition and culling/processing everything upon returning. Lots of great photos throughout. And this is just Part 1 too; we can’t wait to see the next installment. 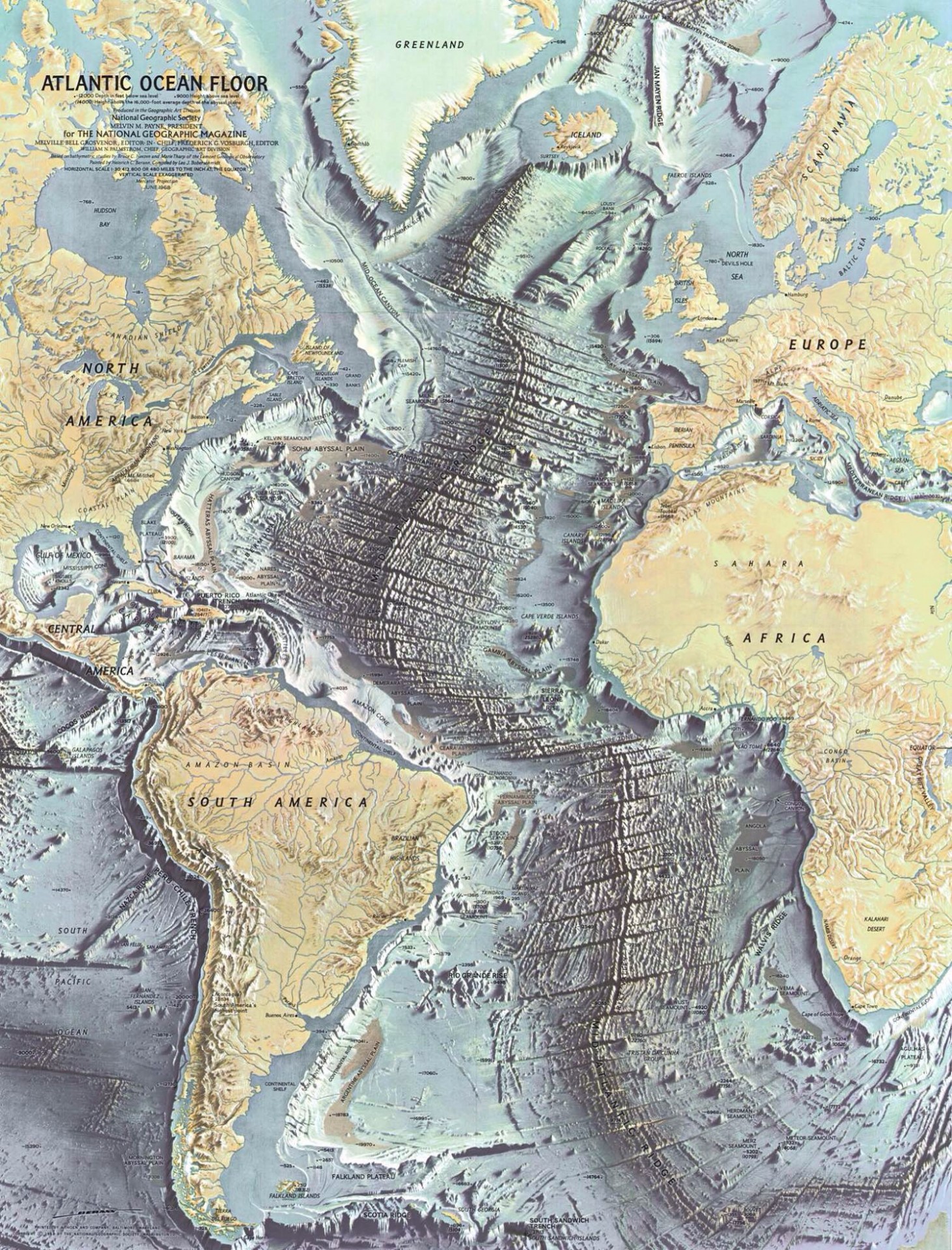 1968 map of the Atlantic Ocean floor.

On Wednesday (Feb 4th, 2015), National Geographic‘s cartographic department celebrated its 100th birthday by sharing an awesome collection of its maps.

At this writing (the count is obsolete as soon as it is tallied), National Geographic cartographers have produced 438 supplement maps, ten world atlases, dozens of globes, about 3,000 maps for the magazine, and many maps in digital form.

The Purge — What Happens When You Unfollow Everyone on the Internet »

What if we made more active decisions about how we spent our Internet time? If we weren’t bogged down maintaining our inboxes and social networks, who would we set out to meet or get to know better? If we weren’t so busy clicking links or browsing photos in our feeds, what would we choose to study or learn more about? If we spent these hours differently, what would happen?

I was curious to find out for myself.

So, one night while I was sitting in bed, I un-followed everyone on the Internet.

The results of her experiment are fascinating, particularly that the action of checking her various feeds was so ingrained into muscle memory that she continued doing it for a while even though nothing was there to check anymore.

While mass-unfollowing feeds might be too drastic a measure for some, there is always something to be said for carefully cultivating (and judiciously pruning) one’s online experience along the way.

Working for the Man Should Be a Last Resort »

According to my critics, even if you find your standard weekday boring, painful or unfulfilling, you ought to embrace it, simply because a third-world coal miner would kill for your benefits package. When so many have so little, attempting to escape a situation in which you can reliably feed yourself and fund a retirement could only be an act of the utmost ingratitude.

This article resonates with us in many ways. Nearly everyone on our team either works from home or is pursuing a business venture of some kind. We wouldn’t have it any other way.

If you’ve got an hour to spare and have even the slightest interest in marketing, watch this video. We couldn’t even pick just one quote to pull, there are so many good ones.

John McPhee, writing for The New Yorker about the evolution of his approach to (and preoccupation with) writing structure and text editors over the years:

In some twenty months, I had submitted half a dozen pieces, short and long, and the editor, William Shawn, had bought them all. You would think that by then I would have developed some confidence in writing a new story, but I hadn’t, and never would. To lack confidence at the outset seems rational to me. It doesn’t matter that something you’ve done before worked out well. Your last piece is never going to write your next one for you. Square 1 does not become Square 2, just Square 1 squared and cubed.

We like this little nugget about knowing where to end a piece:

Look back upstream. If you have come to your planned ending and it doesn’t seem to be working, run your eye up the page and the page before that. You may see that your best ending is somewhere in there, that you were finished before you thought you were. 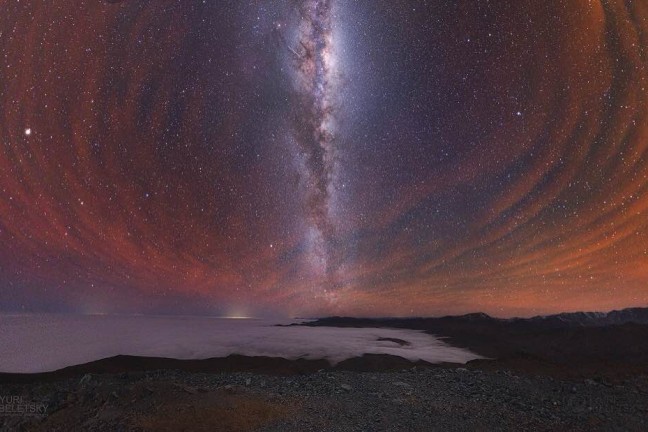 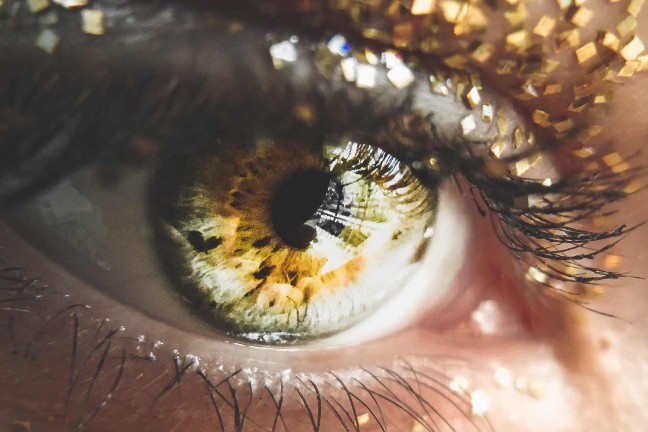 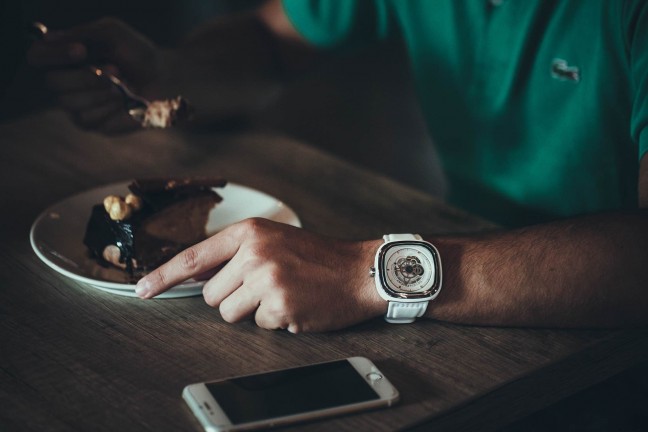