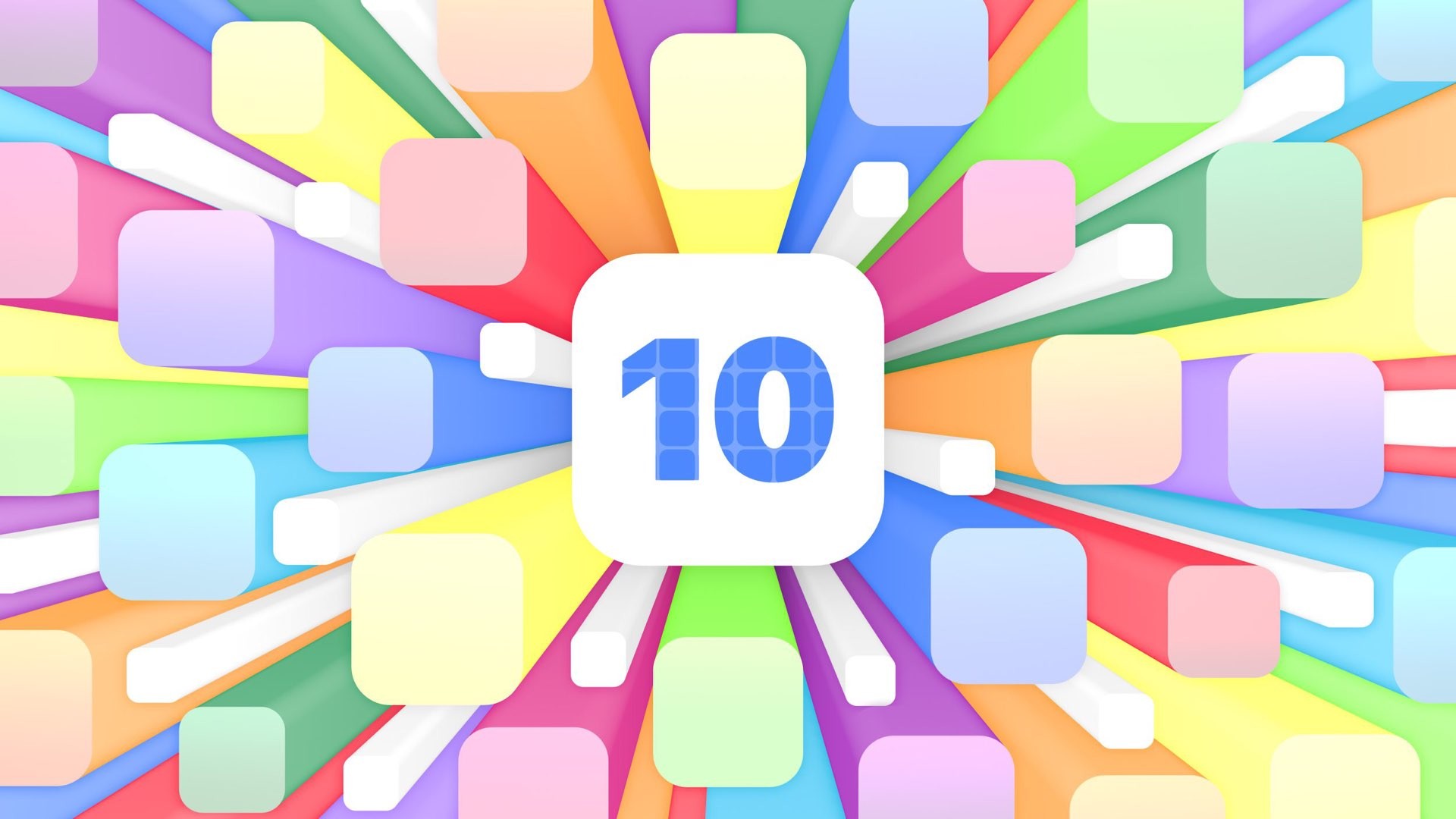 10 Years of the iOS App Store: The Design Evolution of the Earliest Apps »

The App Store turned 10 this week 🎉 and Michael Steeber of 9to5Mac has taken a look back at ten of the original iPhone apps from 2008 that are still kicking today, and how they’ve evolved over the years:

Few contemporary innovations have changed how we live our lives and interact with the world around us more than iPhone apps. The creators of the first 500 available at launch had the unique opportunity of shaping the design direction and interaction methods of the millions of apps created since.

In 2008, it was impossible to accurately predict how the App Store would evolve. Innovation sprang from innovation, and the tastes and habits of iPhone owners shaped the kinds of apps developers chose to make. The same can be said going forward. Upcoming iPhones and versions of iOS will surely change the app landscape in unforeseen ways. A new design trend could sweep the globe tomorrow. Even after 10 years, the future is exciting.

Some of these really took me back, especially Evernote and Yelp.

I was working at the Apple Store in Oklahoma City when the App Store first launched, so I was very much into trying out apps and figuring out how they worked, right from the beginning. 10 years later, not a lot has changed. 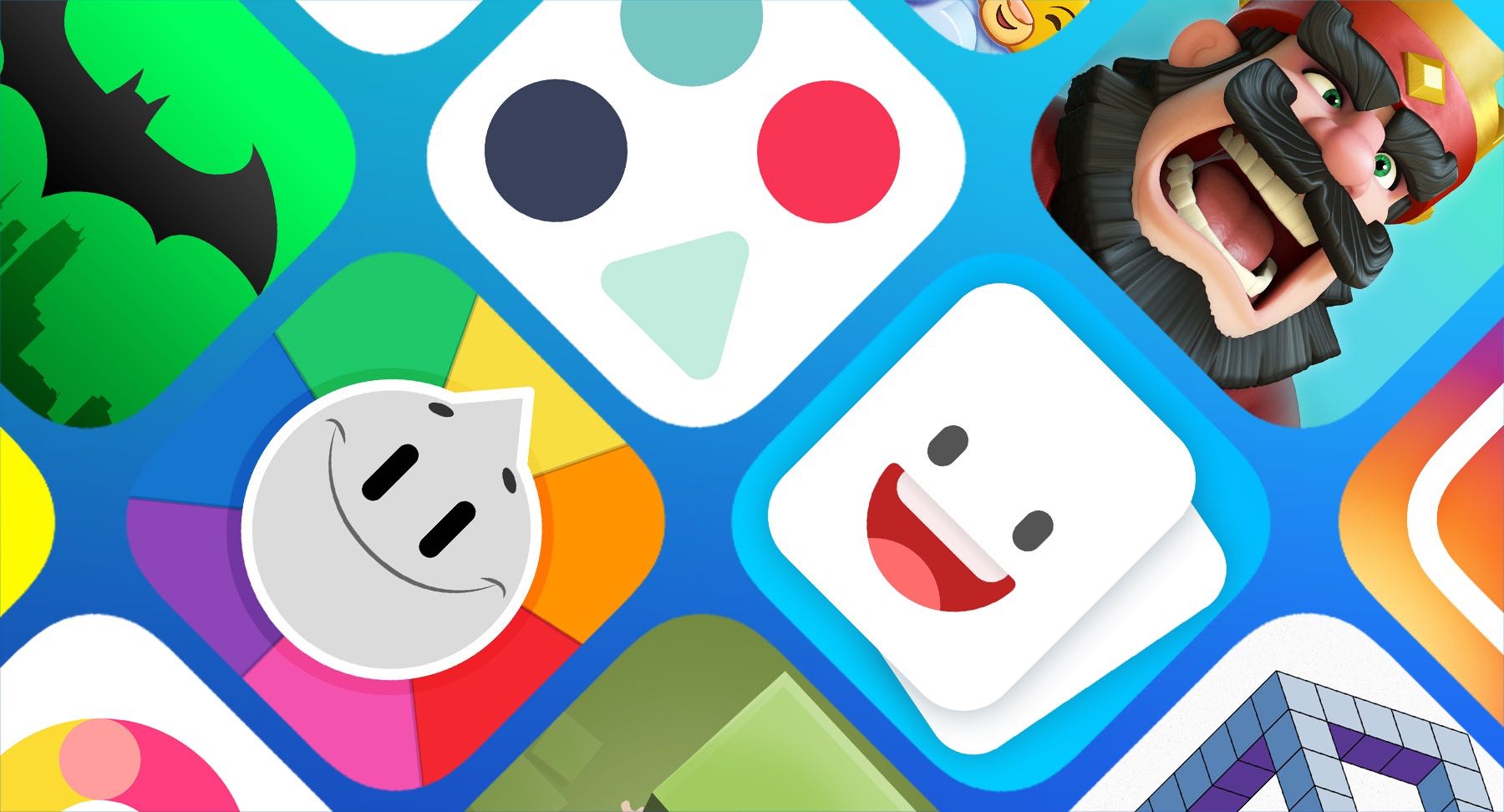 Game On: A Decade of iOS Gaming »

Our friends at MacStories are doing a whole week of special coverage to celebrate the App Store’s 10th anniversary, including the evolution of iOS gaming:

Perhaps most exciting of all though, the success of mobile games has led to an enormous influx of people into gaming who would never have considered themselves gamers. That creates a tremendous opportunity for Apple and game developers which has become all the more interesting as the constraints of early iOS devices have been replaced by hardware that approaches the capability of game consoles. Mobile games stand at a pivotal moment in time that has the potential to upend preconceptions about the distinction between mobile and other video games, but to understand what the future might hold, it’s instructive to start by looking at the past 10 years.

This sentence in particular clicked with me:

It’s certainly not easy making it as an indie game developer on the App Store, but it isn’t easy for more prominent publishers either.

“The iOS App Store: An Equal-Opportunity Tough Racket” — Apple’s just going to have to run with that one. 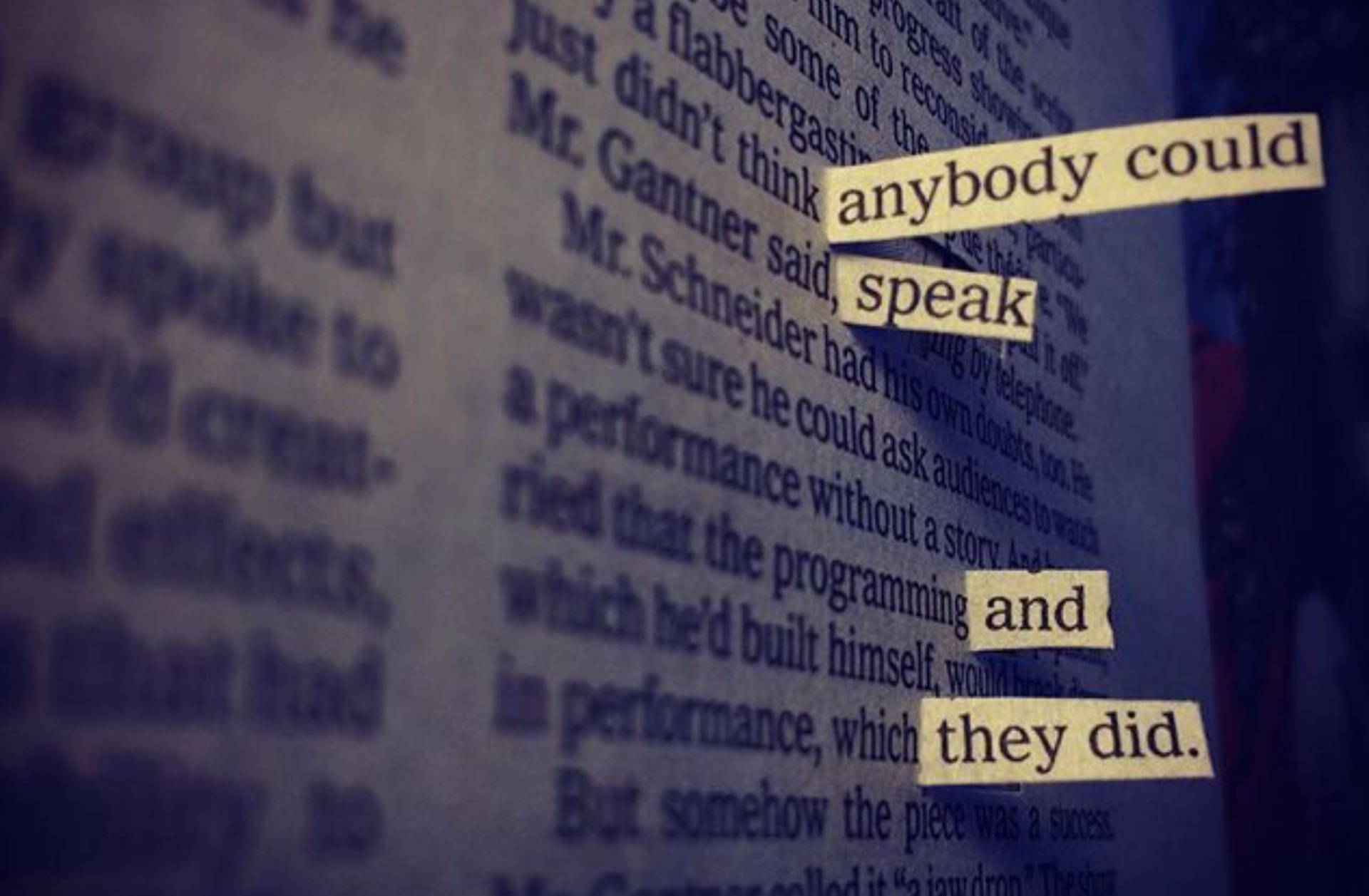 You Don’t Have to Live in Public »

Austin Kleon — author of Show Your Work! and Steal Like an Artist — wrote a post about using social media with intentionality and a dose of caution:

It seems ridiculous to say, but 2013, the year I wrote the book, was a simpler time. Social media seemed much more benign to me. Back then, the worst I felt social media did was waste your time. Now, the worst social media does is cripple democracy and ruin your soul.

He goes on to quote comic book writer Warren Ellis (from the guy’s email newsletter):

You don’t have to live in public on the internet if you don’t want to. Even if you’re a public figure, or micro-famous like me. {…} [Social media accounts] are tools, not requirements. Don’t let them make you miserable. Tune them until they bring you pleasure.

3. Your van doesn’t need to be fully built into a mountain chalet on wheels to be livable.

6. Stop worrying about the future, you’re more resilient than you ever thought.

Other commenters contributed tips of their own, which are interesting in their own right.

How to Wash Hair in Space »

Ask an astronaut what the most common question is that they get from civilians, and they’ll probably tell you it’s always something to do with how they eat and/or poop in space. One thing I haven’t seen people ask much about is how an astronaut washes their hair up there.

This 2013 video by Expedition 36 Flight Engineer Karen Nyberg showed how she got the job done in microgravity aboard the ISS.

Here’s another cool video from 2013: Woodworker Frank Howarth had a walnut bowl that he’d never finished, which ended up developing a bunch of cracks and rot. He decided to cut out the dead wood and fill that space with segments of other woods in his shop.

It’s a fascinating process to watch and the end result is gorgeous (and the skill involved is insane, I might add): 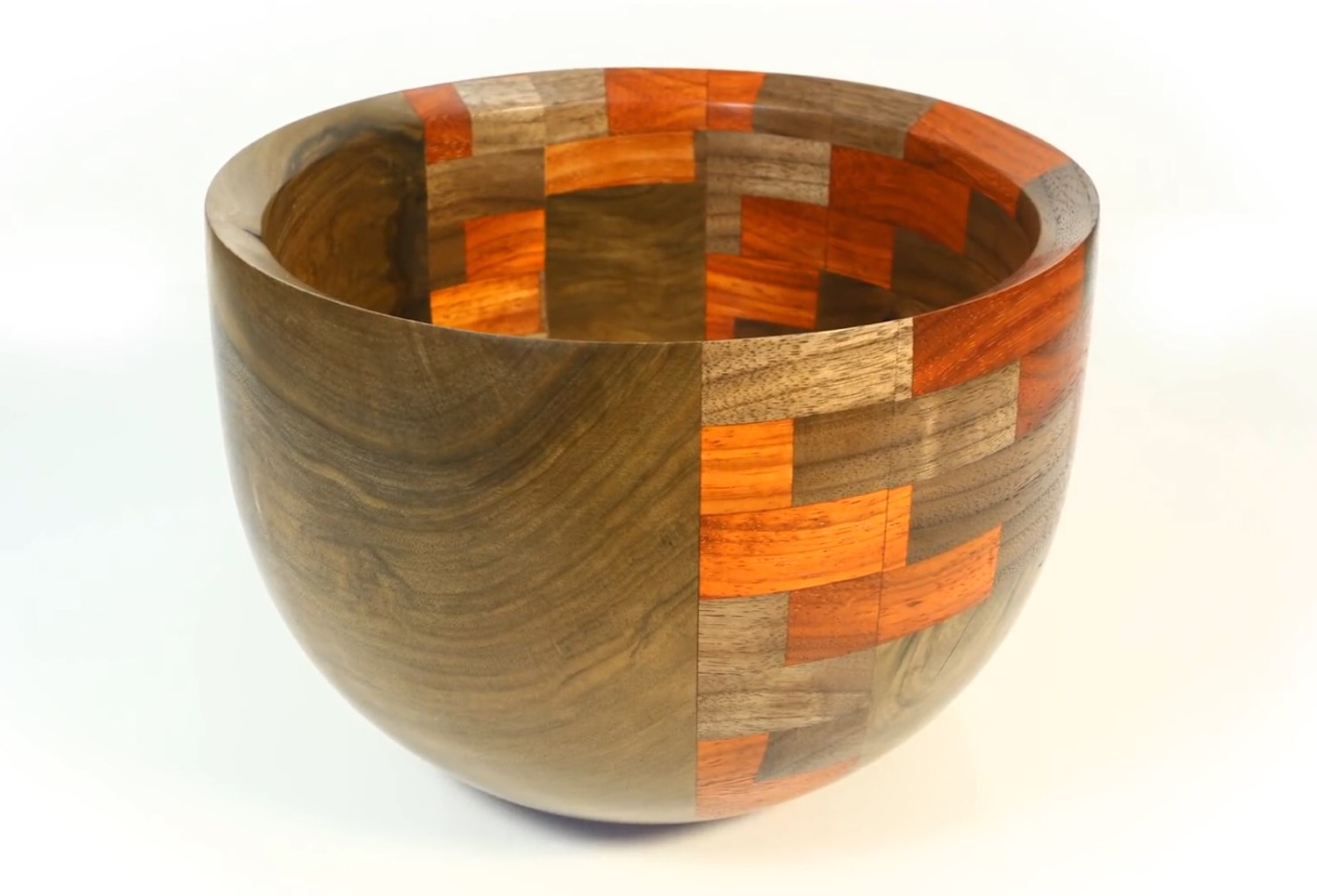 There’s also a “part two” video that he did a week later, where he took the scraps from the original project to make a second bowl:

Via Michael “Dr. Wave” Johnson of Pixar, who adds:

Whenever I have a tough day programming; trying to figure out some trig that’s eluding me because I rotated right instead of left, I love to watch one of @FrankHowarth’s videos and think, you know, I’ve got it pretty easy… Thanks, Frank. 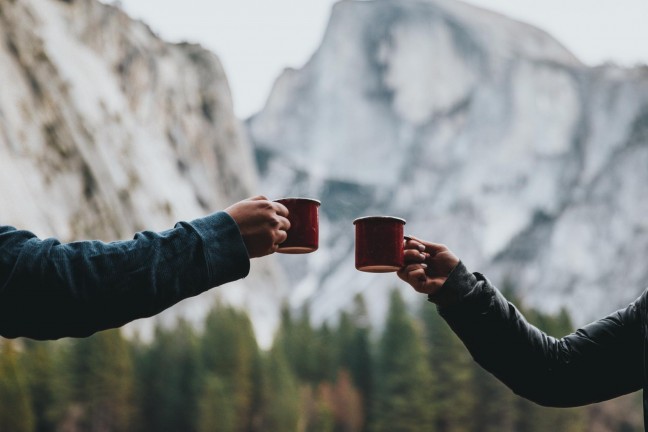 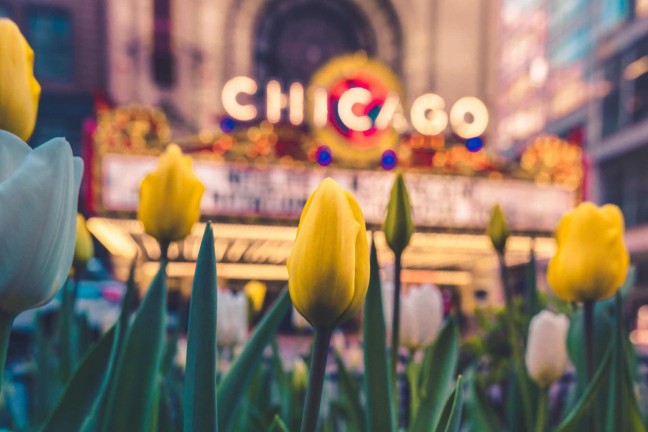 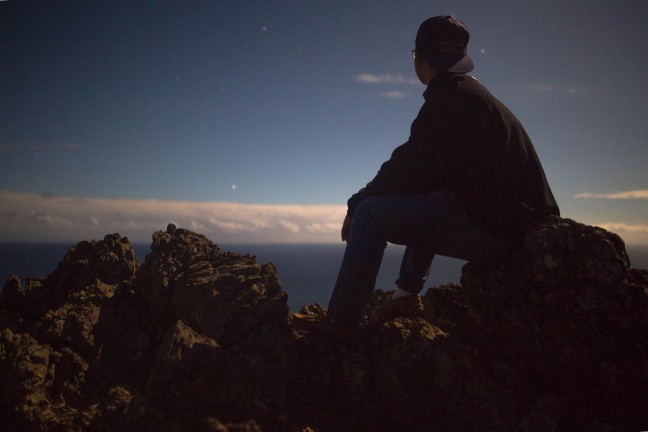