🏛📚😍: Joaquim Campa assembled a Twitter thread of the most beautiful libraries in the world. Just some astounding spaces here.

🌊📸🐙: Marine biologist and professional underwater photographer Alexander Semenov has a great website called Coldwater.Science, where he features a bunch of the incredible deep sea photos he’s taken and offers all kinds of interesting tidbits you might not know about ocean life.

The World Ocean is as close as you can get to outer space without leaving Earth. It’s an entirely different universe, nothing like the life we have on land. And while people dream about alien life forms from other planets, there is another universe right here, closer than anyone expects.

From the site’s “Idea” page:

The World Ocean is a living system of unimaginable scale: the oceans take up 71% of the surface of our planet and life is dispersed in the whole volume, not just the surface. All the exploration of the oceans, including divers, deep water robots, and manned submarines is actually nearly negligible. During the last 2,000 years we have discovered a little more than 236,000 species of marine organisms, and according to scientists’ estimates, that is only 8–10% of what really lives in the oceans. This means, that somewhere in the depths there are 2–3 million species that have never been seen by human eyes. Ever. We do not even know what they might look like!

Click any of the photos on the home page to start exploring.

🐟➡️🐠: On the topic of underwater photography, oceanographer and engineer Derya Akkaynak developed an algorithm that removes the water from underwater images. She calls it “Sea-Thru.”

(via The Kid Should See This)

+ Also on underwater photography: If you’ve ever wondered what would happen if you took your iPhone 11 Pro into a pool to shoot photos with — which you’d do 100% at your own risk, of course — you can learn a lot from Erin Brooks’ experiences with it.

🍁🍂: Wondering when and where you can catch the peak color changes of the fall season in the US? The SmokyMountains.com website — oh hey, I was just in that area a couple weeks ago! — has a very cool interactive map that’ll show you where to be on specific dates between September 7th and November 23rd.

📺🎮☔️: Put your headphones on, because British designer/illustrator/writer Jez Burrows put together a 30-minute supercut of rainy scenes in video games — which, aside from the silly intro thing, might be one of the most soothing ways you’ll spend half an hour this week.

The video is titled “part 1” so I can only assume a follow-up will be coming at some point.

In the meantime, I suggest having a look at Burrows’ wonderful email newsletter, Dept. of Enthusiasm, where each week he tells you about one thing (just one!) that he loves, and why it’s so great. I don’t suggest newsletters lightly — lord knows I’ve got too many to read, myself — so when I tell you this one is good, I mean it.

🚨🏠: Did you know there’s a vast, free online directory cataloging more than 22,000 of the world’s lighthouses? I didn’t! Even though, of course this is a thing and I should know better by now. (via)

(Also, how is there not a lighthouse emoji yet? ^ This is embarrassing.)

💨: I always love a good Craig Mod piece, and his musings on how he perfected the art of ventilation in his home is a lot more entertaining and informative than it sounds:

Since my initial bout with mold, I’ve spent an absurd amount of time and energy on a quest to perfect the airflow in my home. What started as an act of desperation has evolved into something bigger: a way of life. Ventilation doesn’t just keep us safer during the pandemic, I’ve realized; it lifts the spirit and the mind.

In fact, my journey has convinced me that ventilation is perhaps the fundamental aspect of home design. Ventilation—how air flows, where it flows, how much of it flows, and how quickly it’s replenished—establishes the beating heart of a building. Even the most thoughtfully designed room is insufferable if it’s unbearably stale.

💸: As part of a 2016 workshop on pricing design and creative work, Chris Do, founder and CEO of The Futur, walks a group of designers through how much they should be charging to make logos and why:

I haven’t watched the 2019 update to this talk yet but it’s on my list. 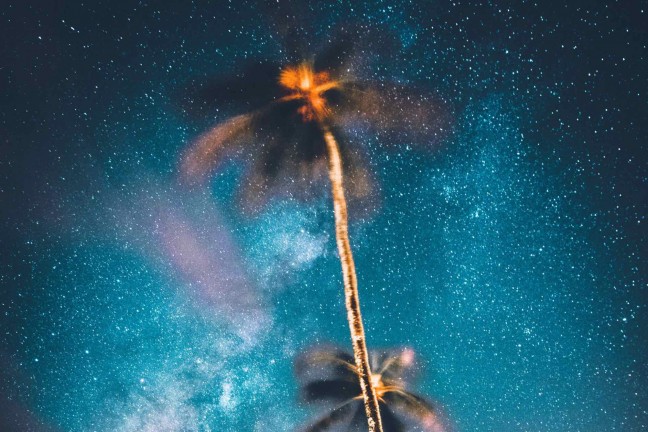 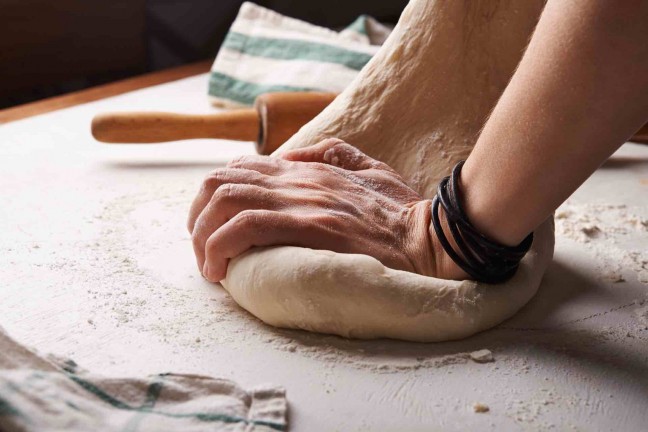 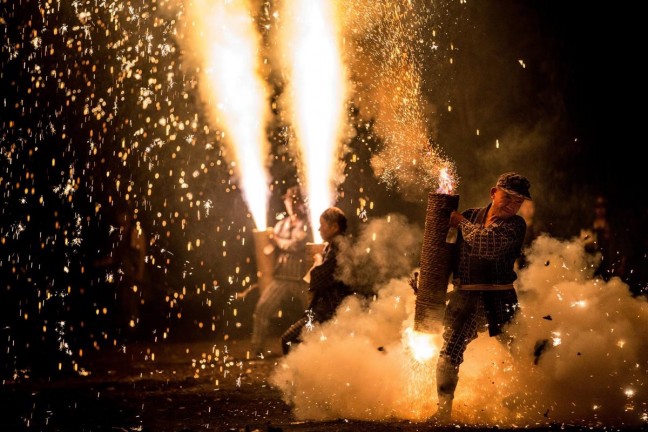 Master Blacksmiths, Leather Tanneries, and the Secret Lives of Passwords