A Time Capsule for the World Wide Web »

Tim Carmody is once again guest-hosting on Jason Kottke’s site this week, and he started off with a big question: “What’s the best thing you got?”

This week, I am proposing an experiment. I am asking you — all of you: readers of Kottke.org, my friends, my colleagues, my strangers, my citizens of the World Wide Web, people who have known the grandeur of the best webcomics, the best YouTube videos, the best memes, the best stories and articles and entire blogs and games and nonsense with which we entertain and edify ourselves every day.

We’re going to find the best things in the history of the internet, and gather them here, together, forever. […] Tell me what you want to show your children and grandchildren; what you want to show the aliens when they arrive; what you showed your partner when you couldn’t believe they’d never seen it. Tell me what made your jaw drop open in awe like Ray’s when he saw Airwolf.

People began submitting things via this Google questionnaire, and Tim’s been curating everything under the “best of the web” tag on Kottke.org. Here’s the full list as of this writing:

This series certainly has me thinking a lot about what I’d want to save from the web if the whole thing somehow burned down, and man it’s a toughie. What would you put on the web’s ultimate mixtape?

If you ever find yourself questioning any consensus made by the worldwide scientific community, take a few minutes and absorb this new video by Neil deGrasse Tyson:

One of the great things about science is that, it is an entire exercise in finding what is true. […] And every minute one is in denial, you’re delaying the political solution that should have been established years ago.

The Talent Curse (or, The Curse of Being Labeled a Star) »

Jennifer and Gianpiero Petriglieri of Harvard Business Review wrote about the perils of being recognized as a “shining talent” within a company (or any group, really):

In an age when companies wage wars for talent, it is hard to acknowledge that for some people, being recognized as talented turns out to be a curse. But it does. Aspiring leaders work hard to live up to others’ expectations, and so the qualities that made them special to begin with—those that helped them excel and feel engaged—tend to get buried. They behave more like everyone else, which saps their energy and ambition. They may start simply going through the motions at work—or, like Thomas, look for an escape hatch.

[…] In companies whose executives want strong cultures and rapid change, talented managers feel pressured both to be revolutionaries and to win the establishment’s approval. The inherent tension between those pursuits wears people down. Their sensitivity to cultural and political cues—part of the reason they’ve been flagged as future leaders—makes them especially vulnerable once they’re on that track.

They offer a few tips for breaking the talent curse later in the article, so go check it out. 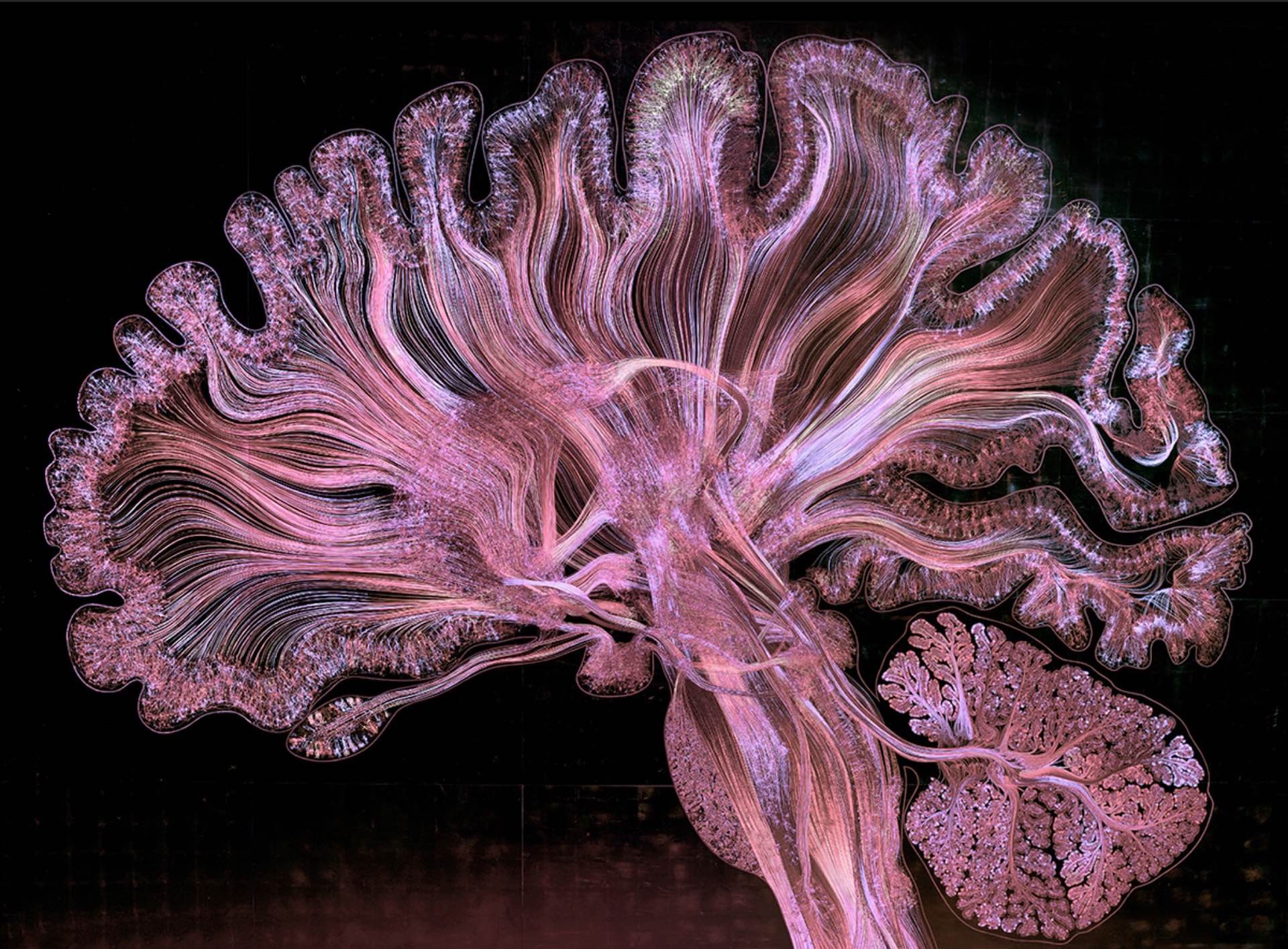 Neuralink and the Brain’s Magical Future »

In his ongoing quest to apparently become Elon Musk’s personal PR guy — whether Musk wants it or not (?) — Tim Urban of Wait But Why has written one of his epic articles about Elon’s latest insane-in-a-good-way venture, with 36,000 words and a table of contents and everything.

In summary? It’s all about bringing on a singularity for human communication:

When I wrote about Tesla and SpaceX, I learned that you can only fully wrap your head around certain companies by zooming both way, way in and way, way out. In, on the technical challenges facing the engineers, out on the existential challenges facing our species. In on a snapshot of the world right now, out on the big story of how we got to this moment and what our far future could look like.

Not only is Elon’s new venture—Neuralink—the same type of deal, but six weeks after first learning about the company, I’m convinced that it somehow manages to eclipse Tesla and SpaceX in both the boldness of its engineering undertaking and the grandeur of its mission. The other two companies aim to redefine what future humans will do—Neuralink wants to redefine what future humans will be.

We can only begin to guess the kinds of ramifications this technology would have for humanity. One way or another, the future is going to be a weird place.

Two Million Stars on the Move: What our Night Sky Will Look Like in Five Million Years »

Stars move through our Galaxy, the Milky Way, although the changes in their positions on the sky are too small and slow to be appreciated with the naked eye over human timescales. These changes were first discovered in the eighteenth century by Edmond Halley, who compared stellar catalogues from his time to a catalogue compiled by the astronomer Hipparchus some two thousand years before. Nowadays, stellar motions can be detected with a few years’ worth of high-precision astrometric observations, and ESA’s Gaia satellite is currently leading the effort to pin them down at unprecedented accuracy.

Even watching that five-million-year progression condensed into the four-minute video above, the stars’ motions are slow enough to be almost unnoticeable. Try scrubbing the playback slider back and forth though, and the star field becomes something akin to an insect swarm.

The results of this algorithm are incredible. This isn’t like those apps that take a photo and make it look like a painting; no, it’s far more impressive than that. Here are a couple more examples:

You can check out the project’s code on Github, where you’ll find more photo examples in the README file. They also published a paper about it. 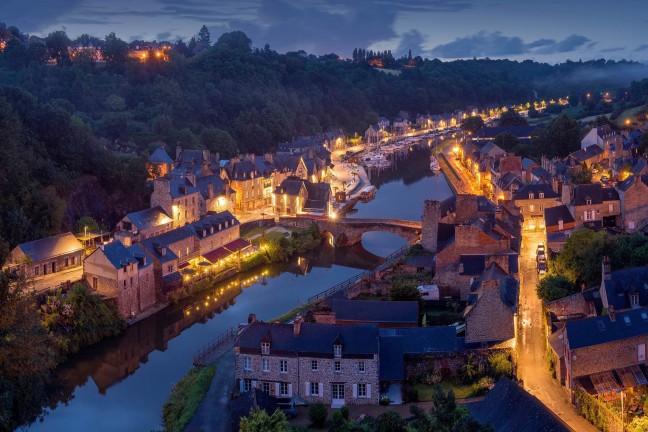 Underwater Photography, Temperature Timelines, and the Case for American Cheese 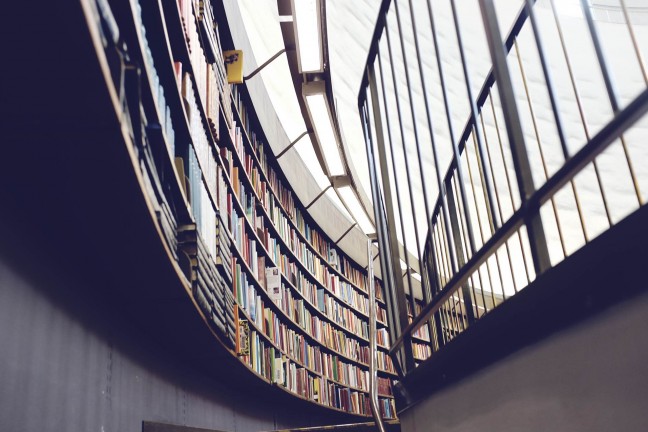 Quality Linkage: Library Designs, Good Conversations, and the Rise of the Machines 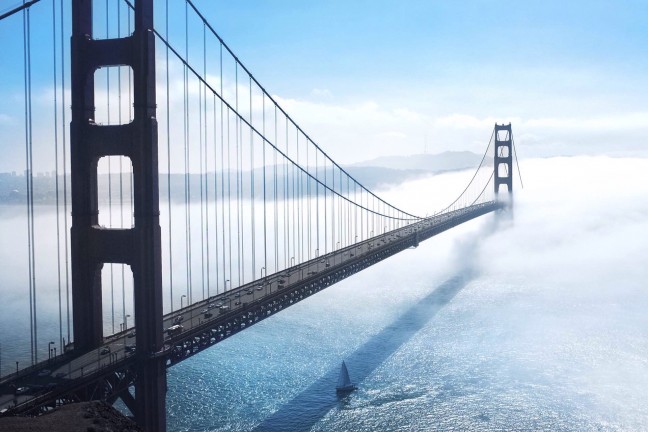