Chances are, you’ve already heard all about this from your fellow nerd friends, but just in case…watch the just-released teaser trailer for Star Wars: The Last Jedi and get hyped for Christmas.

The film’s poster has also been revealed: 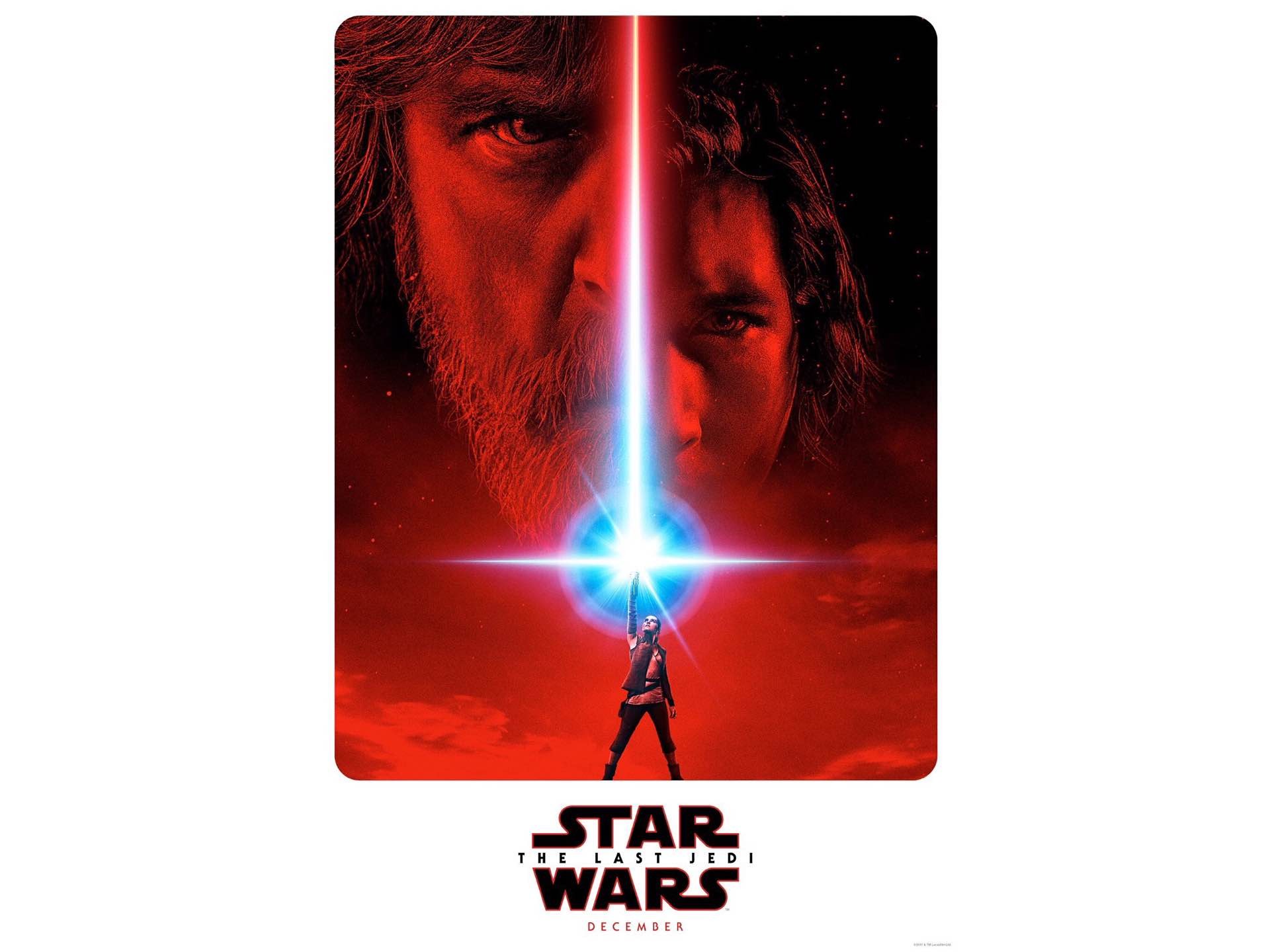 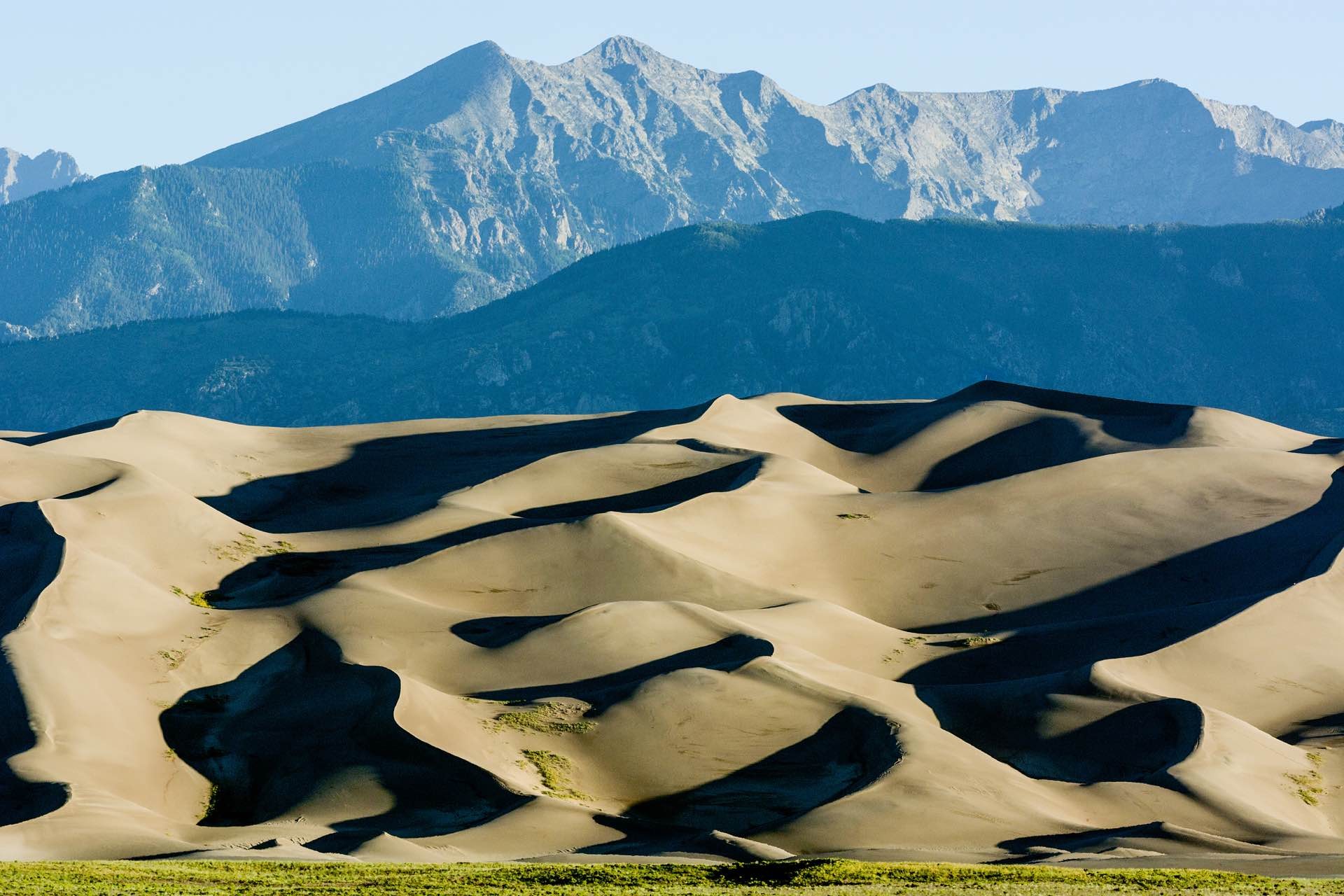 The Most Underrated Place in Every US State »

Every state in this country has something — be it a park, a museum, a mountain, hell, an entire freaking city — that’s downright fantastic but just doesn’t get the credit it’s due. Sure, maybe it’s known, loved, and revered by some people in the region (those who, no doubt, will roll their eyes at this list ’cause they’re already in the know) but for the most part, these spots go unnoticed, or worse, play second fiddle to more popular destinations.

Where are these places? We wanted to know. So to find out, we asked the experts — from our knowledgeable local writers and editors, to the state tourism boards and visitors bureaus, to our high school friends who never moved away. (OK, so maybe not all experts.) And while we got a lot of suggestions — from vineyards in Rhode Island to space museums in Mississippi — each of these 50 best fit the bill as the most underrated place in its US state.

It would’ve been nice if they’d made a list of links for the states so you could navigate to any one of them directly, but otherwise this is a page worth bookmarking if you travel around the US a lot (or are planning to at some point).

By their very nature, the assets that populate the commons are largely inherited from the past, and that means they bring with them with the baggage of previous decisions (and the mind sets of past decision-makers). When the guesses made decades ago are still a good match for today’s needs, the benefits are shared. But what seemed like a good idea in a previous era does not always line up with today’s needs.

Cities and their contents are conversations that do not end. When thinking about what our civic assets should be and how they support our needs and desires as a community, there is no ‘right answer’ that will be stable and consistent for the rest of time.

(The bit in the piece about Apple literally building their new campus as a “walled garden” was something I hadn’t thought about until now.)

Dash Marshall also made a short film imagining one possible future for Philadelphia in particular: 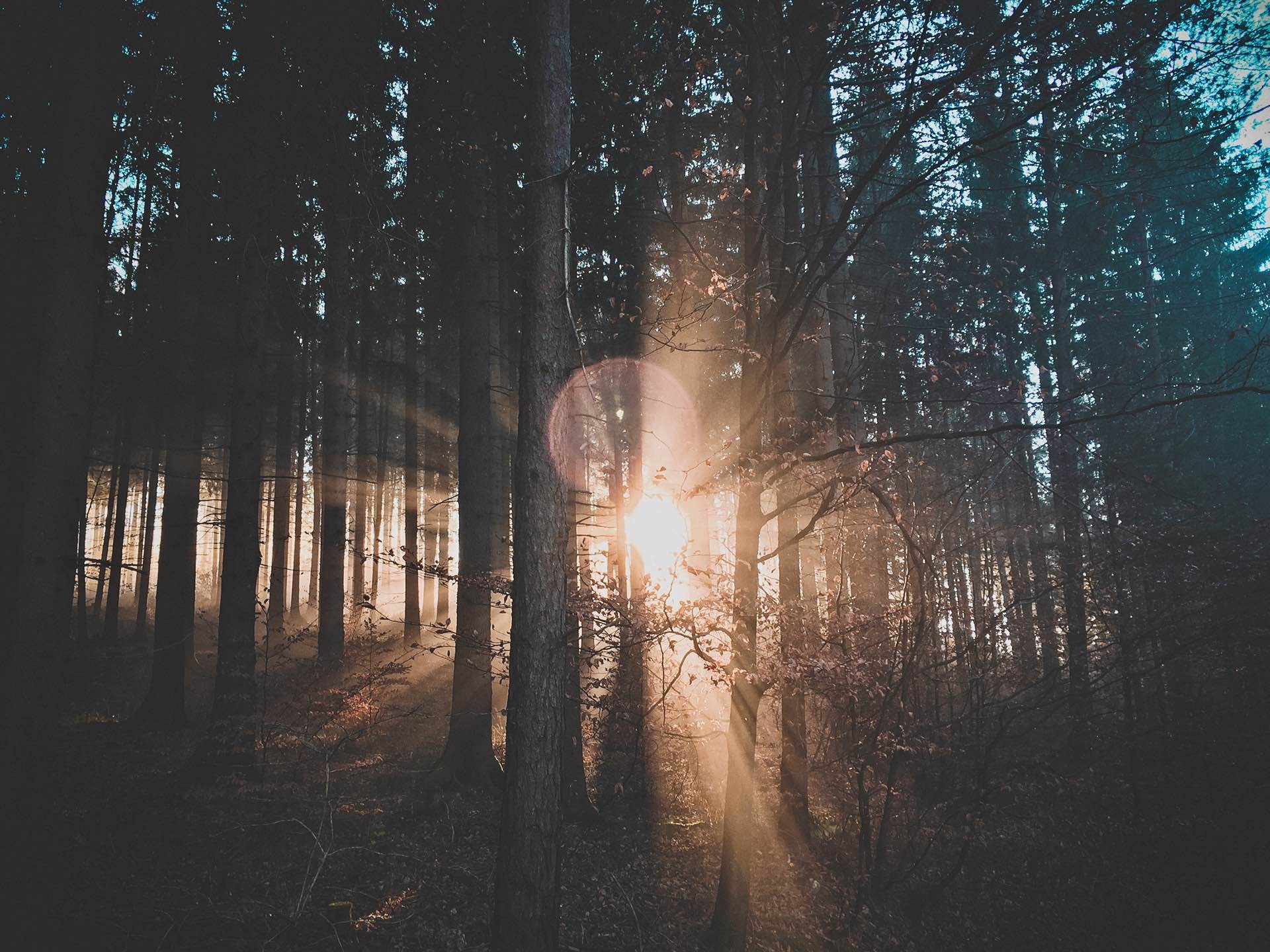 Do We Need a Word for Everything? »

Nathaniel Scharping of Discover Magazine writes about the fascinating link between language and cognition:

Most linguists today agree that having a word for something alters our perception of it in some way. This is a version of the “Sapir-Whorf hypothesis”, [which] holds that without a word for something our minds are essentially stymied — we cannot even think about an unnamed concept.

Try a few more untranslatable words on for size: iktsuarpok, an Inuit word for the feeling of anticipation we feel while looking out the window waiting for someone to arrive; tartle, a Scottish word that describes hesitation when introducing someone because you’ve forgotten their name; or mokita, a word from the Kivila language of Papua New Guinea, describing a truth we all know but refuse to talk about. 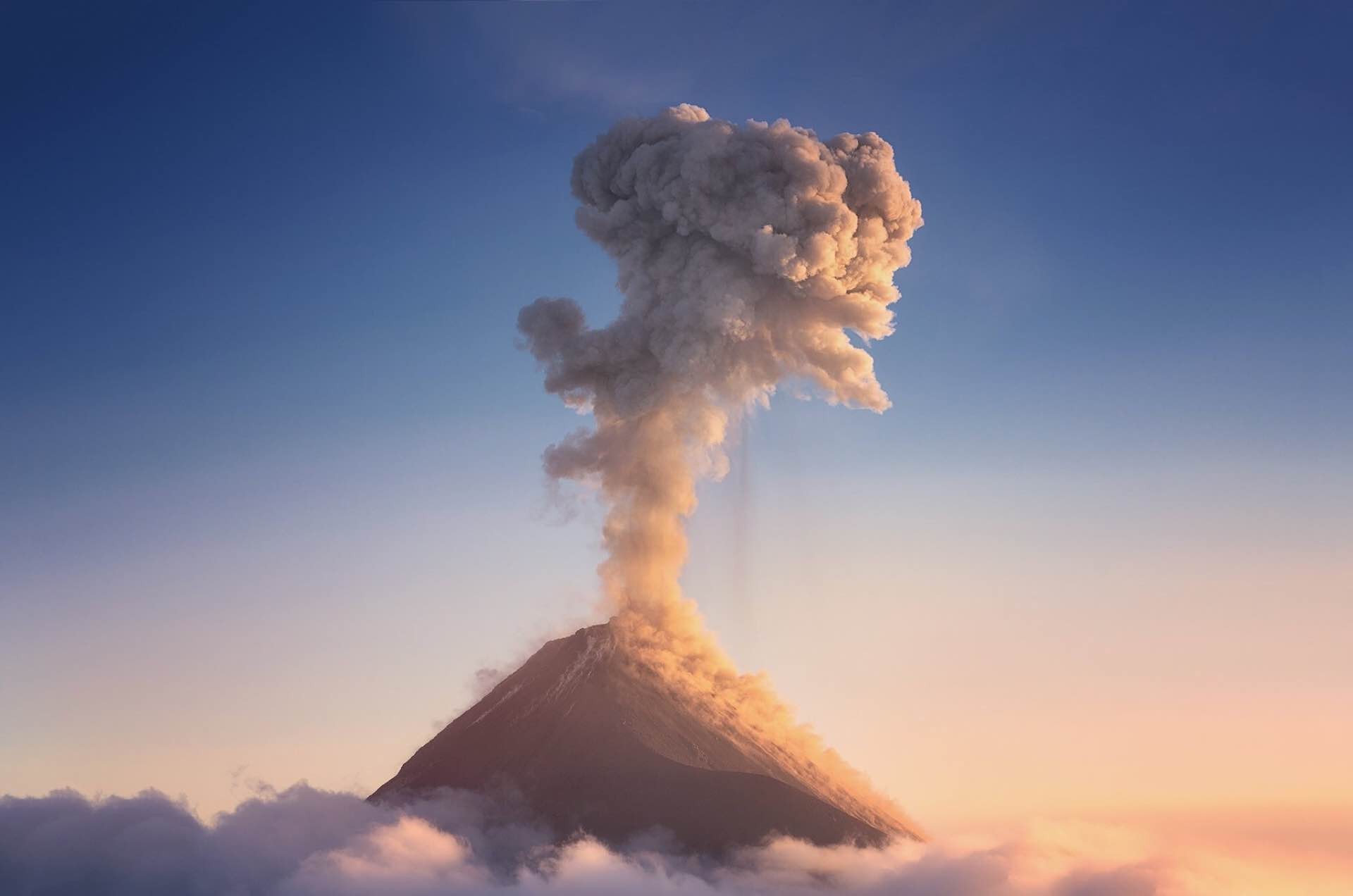 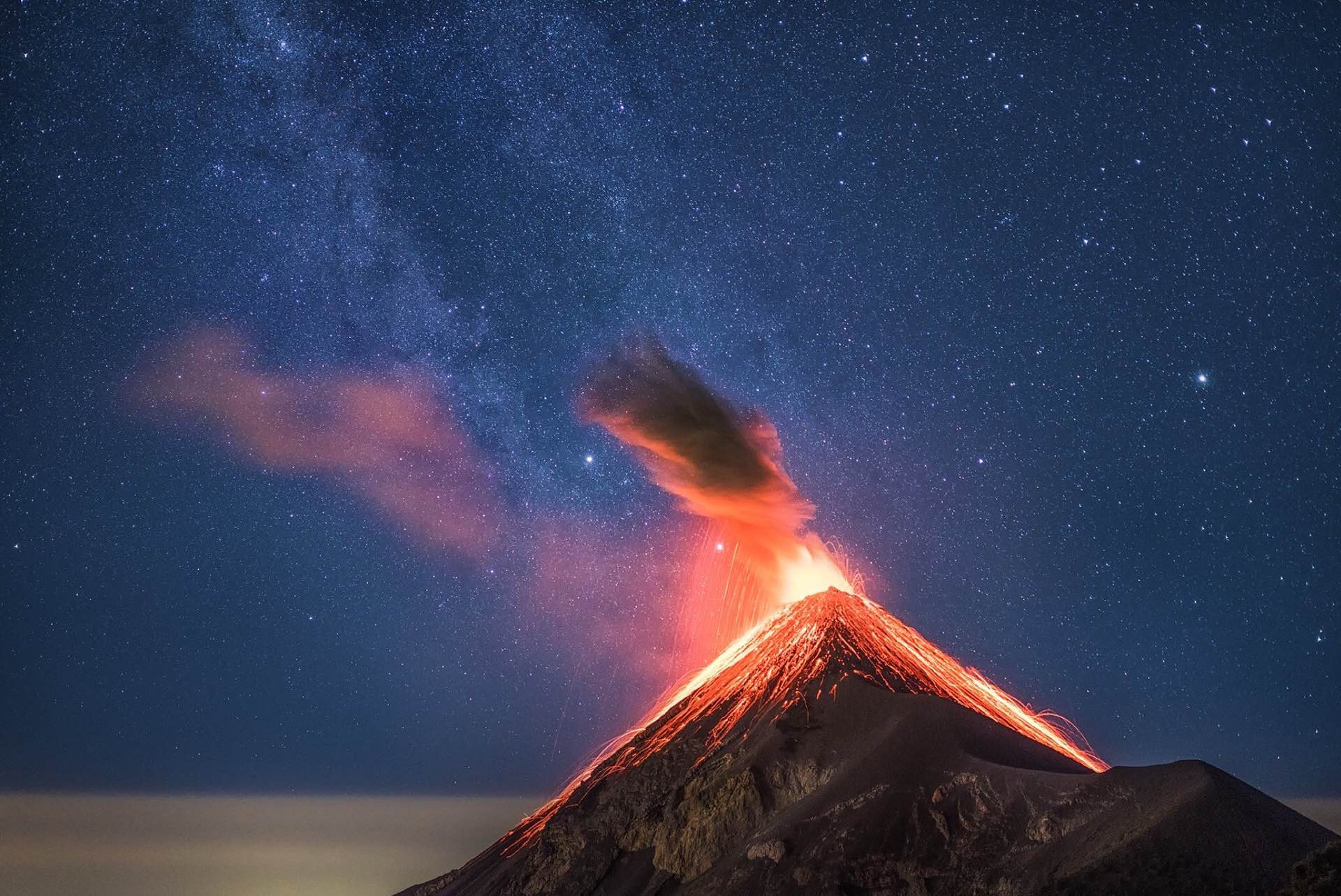 Photographer Albert Dros explains the research and process that allowed him to capture some spectacular photos like the ones above:

Jessica Stewart of My Modern Met shares the history of the beautiful Studley Tool Chest, a woodworking masterpiece created by piano maker Henry O. Studley around the turn of the last century:

Designed to hold his own tools, as well as a collection of 19th-century hand tools, Studley worked diligently to craft an ingenious system that would pack everything into the relatively small space. Flip up trays, hidden compartments, and multiple layers conceal everything perfectly, like a well put together jig-saw puzzle. Each tool has its proper space, even clicking when pushed into place.

Holy moly, this thing is nuts. Here’s a short clip about it by the New Yankee Workshop: 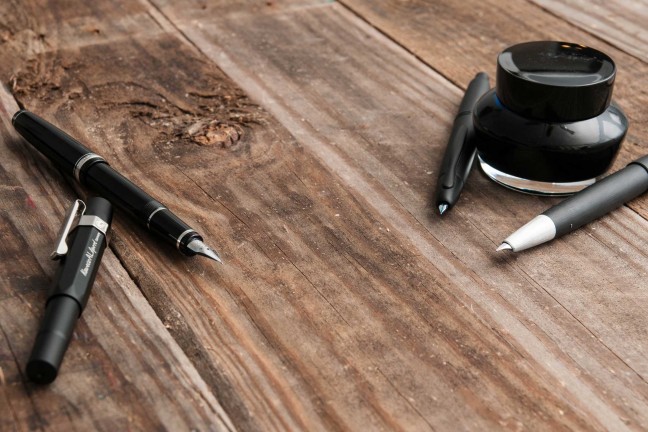 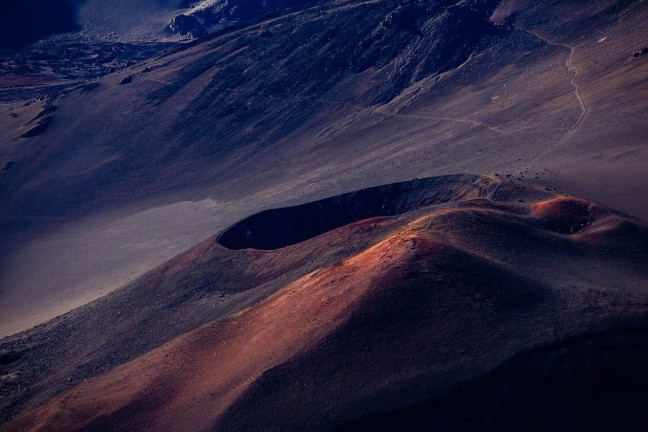 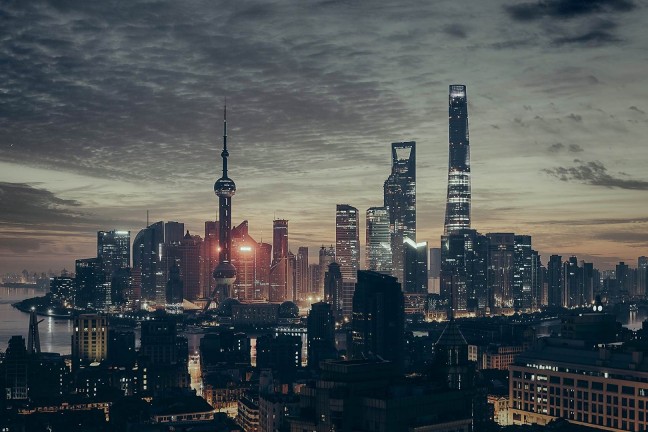