If you’ve been around since the beginning of YouTube, chances are you’ve seen at least one of Matt Harding’s “Where the Hell is Matt?” viral videos. You know, the ones where he does a terrible jig dance in locations around the world, often with crowds of local people?

Well, if you’re not familiar with his videos, you can catch up on the full story on his personal site’s “About” page:

A few months into his trip, he and his friend, Brad Welch, were taking pictures on the streets of Hanoi when Brad said “Hey, why don’t you stand over there and do your stupid dance. I’ll record it.” Matt did it, and he thought it looked pretty funny, so he kept on doing it everywhere he went.

That turned out to be a very good idea.

The reason I’m linking it here today is because, after the horror-show of an election we just had here in the US — and that’s the extent of what I’ll say about it in this column for now — I think a little pick-me-up is in order.

Can We Auto-Correct Humanity? »

Speaking of videos someone should’ve seen by now, I don’t know how I missed this one from 2014 by spoken-word artist Richard “Prince Ea” Williams:

You need not delete your social networks or destroy your cell phones, the message is simple, be balanced, be mindful, be present, be here. :)

Over 18 million views, and it never even flew by my radar until now. But, I suppose worrying about that sort of thing is exactly what he advocates against in the video, isn’t it? 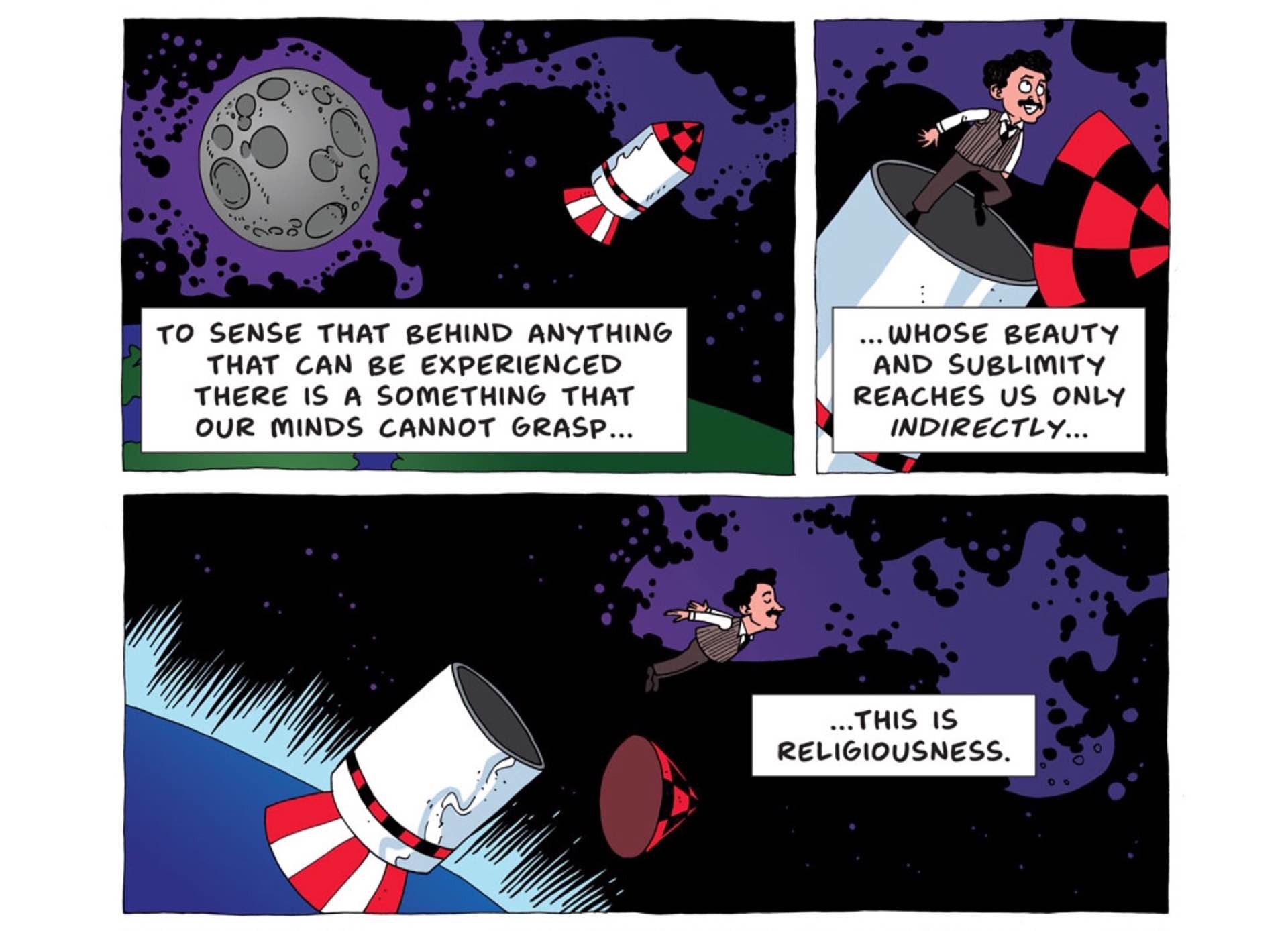 Albert Einstein: “Life is a Mystery” »

Gavin Aung Than’s latest Zen Pencils comic features an illustrated excerpt from Albert Einstein’s 1932 “My Credo” essay, in which he attempted to explain his thoughts on religion and free will. Here’s Gavin on Einstein’s penchant for creativity and imagination in scientific study:

Einstein getting the patent office job turned out to be one of science’s most fortunate twists of fate. Instead of working in academia, where far-out thinking was not compatible with climbing the Professorship ladder and where Einstein would have felt pressure to publish safe papers, the patent office job gave Einstein the freedom to play. He could follow whatever flights of fancy he saw fit and listen to whatever his creative intuition was telling him. Einstein, perhaps more than any other renowned scientist, stressed the importance of creativity and imagination in scientific work. “When I examine myself and my methods of thought, I come close to the conclusion that the gift of imagination has meant more to me than any talent for absorbing absolute knowledge.” 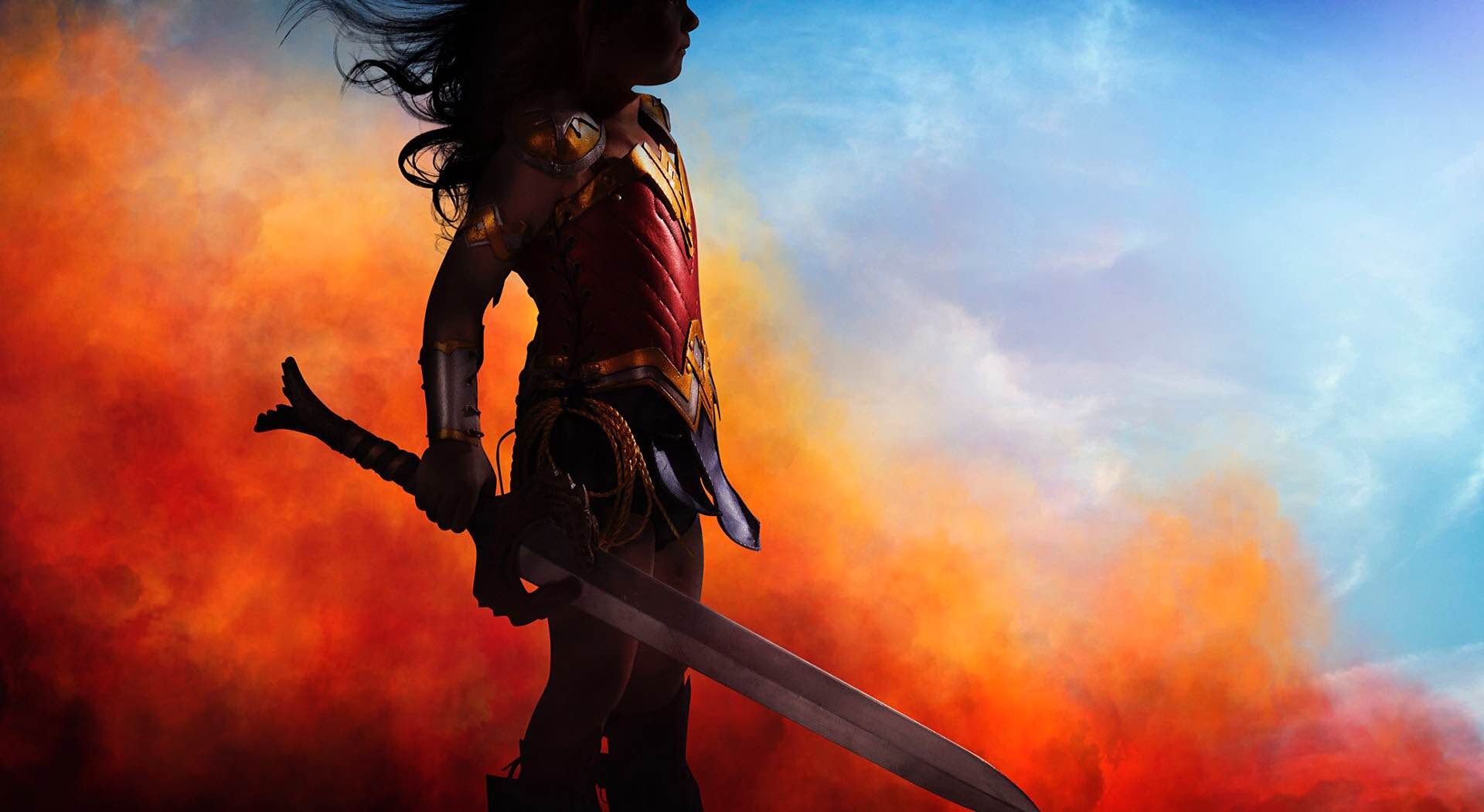 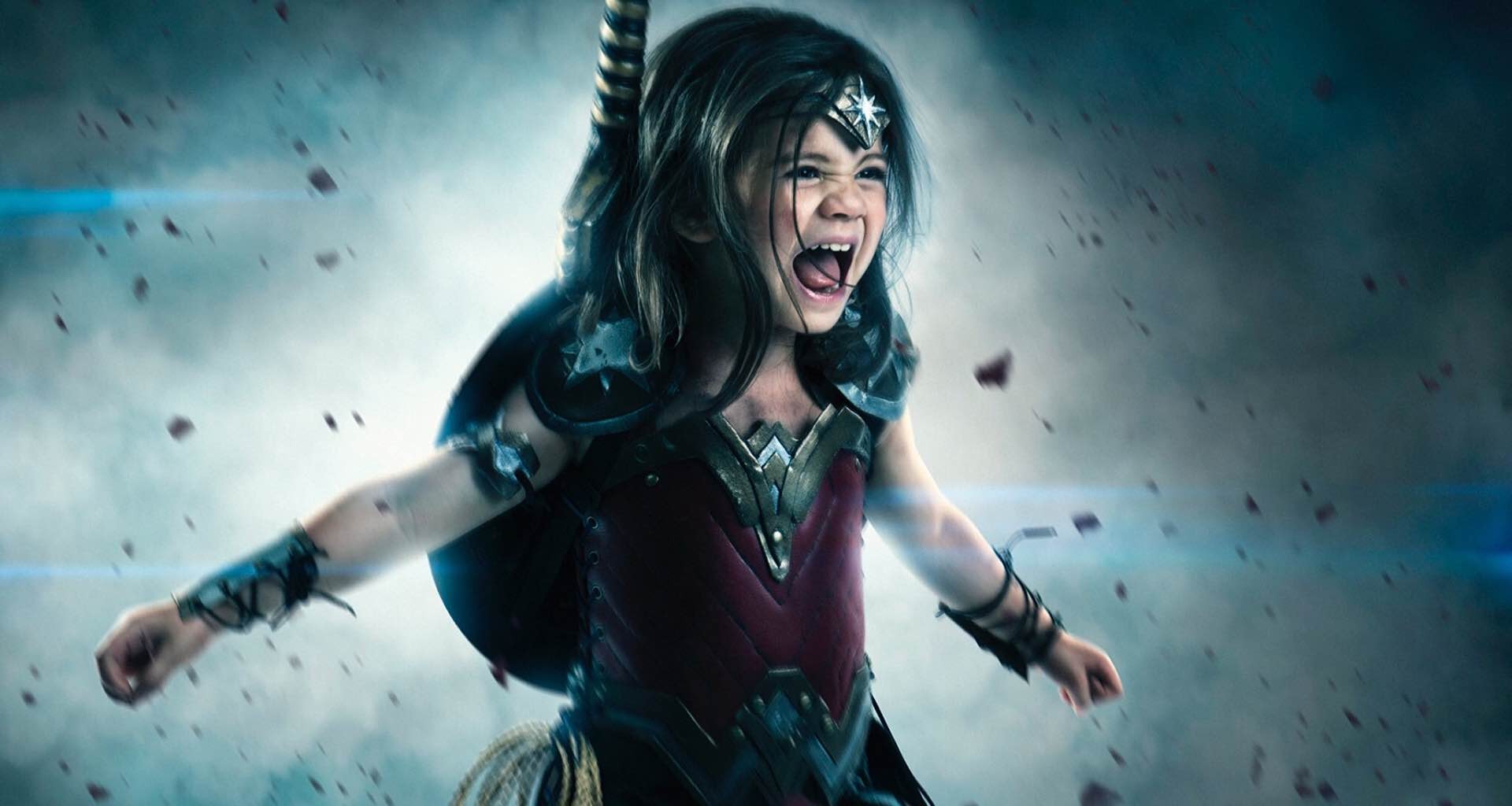 Josh Rossi’s “Wonder Woman” Photo Shoot for His 3yo Daughter »

For this awesome gallery of images, photographer Josh Rossi spent $1500 to turn his 3-year-old daughter Nellee into Wonder Woman:

Since the long anticipated Wonder Woman movie won’t be released until next summer, Josh only had the trailer as his guide. The preparation and planning of the shoot took a few months, with Josh working closely with a studio in Salt Lake City (Mcgrew’s) to create a real leather, handcrafted costume of super heroic proportions. Behind the scenes, Nellee and her mom spent hours watching the movie trailer, mimicking the comic book heroine’s facial expressions, gestures and movements. Family nights centered around studying the late 1970’s TV series.

So cool. She’s a lucky kid. 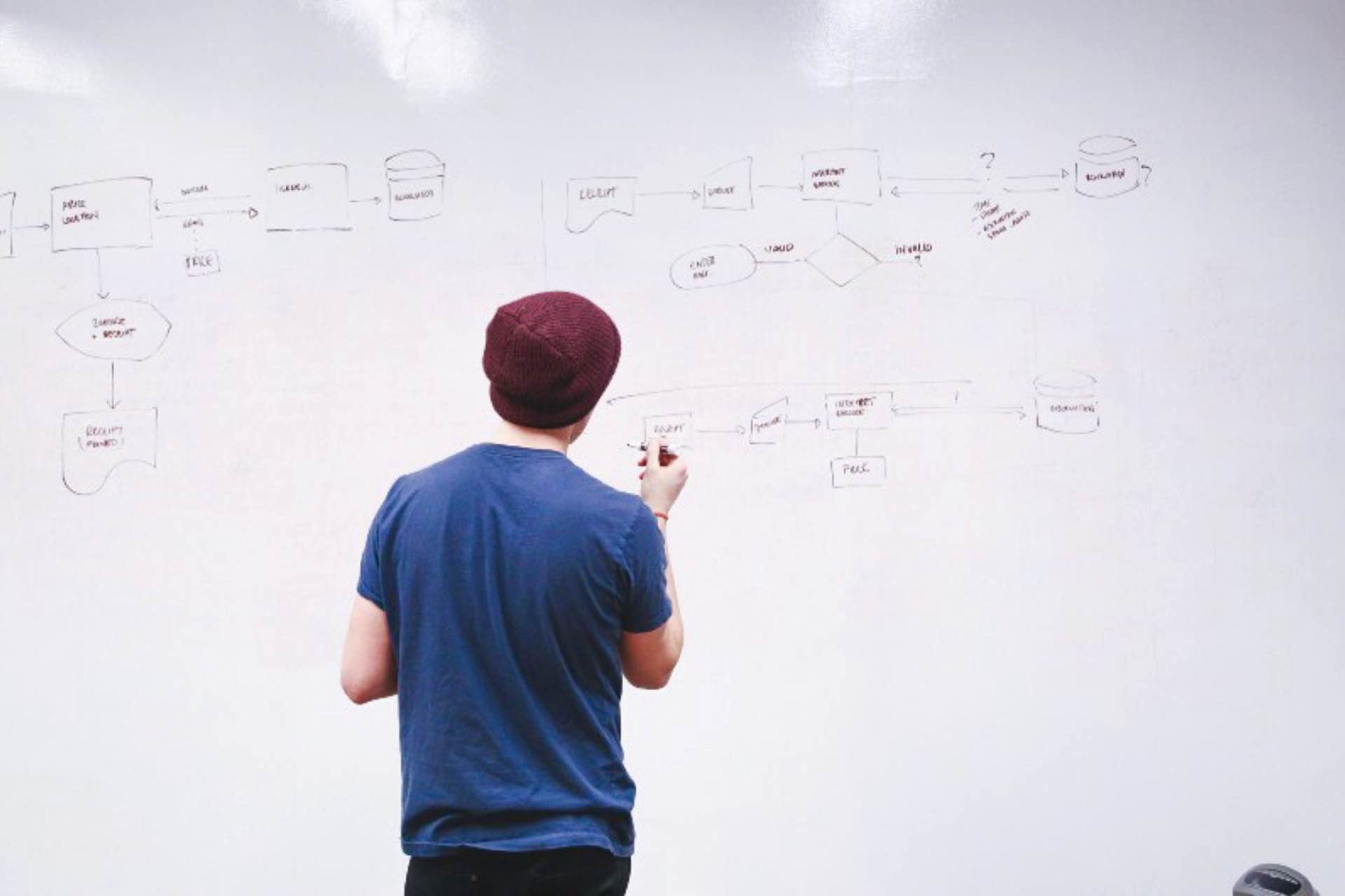 Following his piece on Angelica Nwandu — which I linked to here — Bryce Roberts of Indie.vc wrote an article about the value of businesses starting small rather than trying to build empires:

Starting something in the hopes of making an extra $1,000 a month is every bit as worthy as trying to colonize Mars. Start small and give your ambitions room to grow. 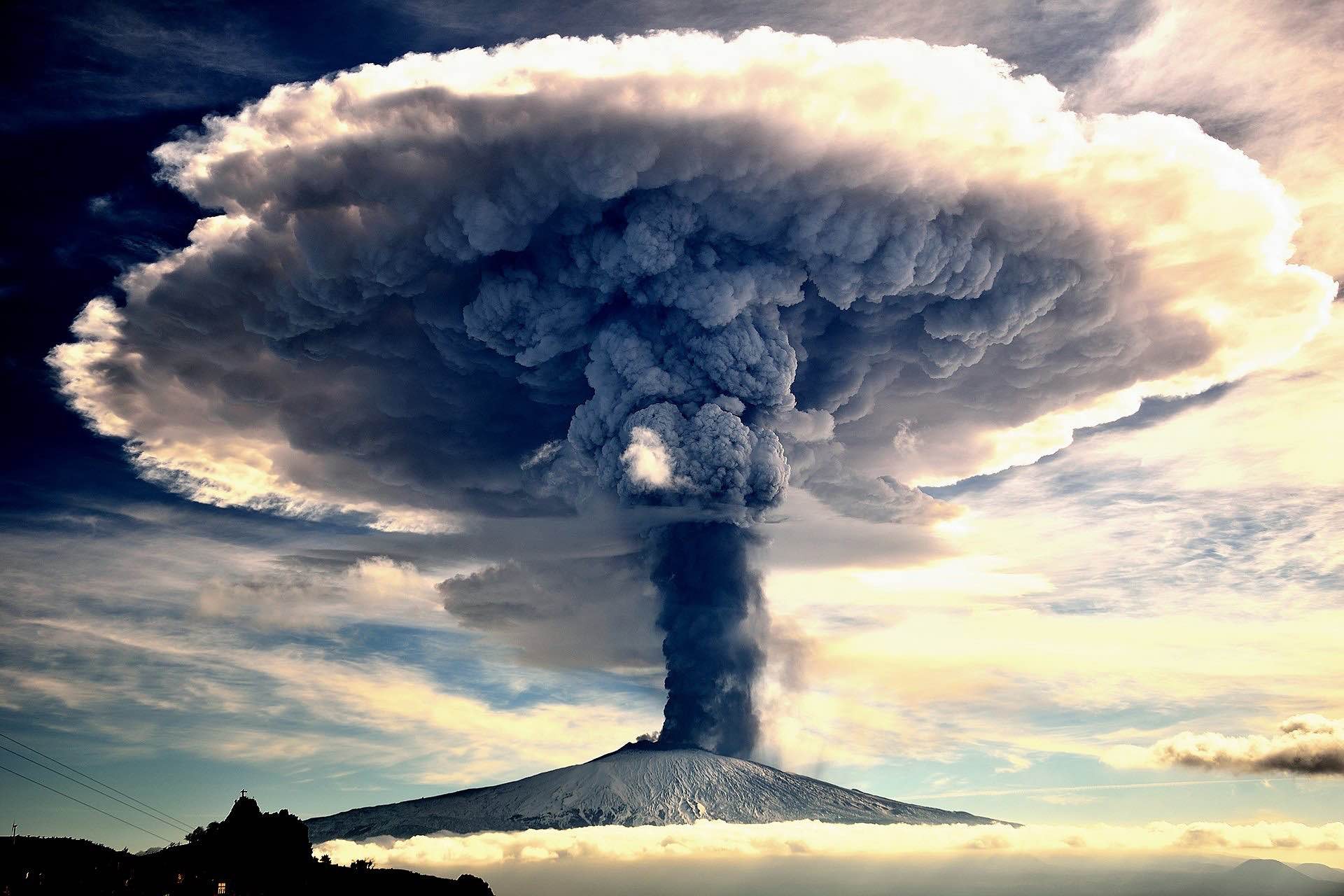 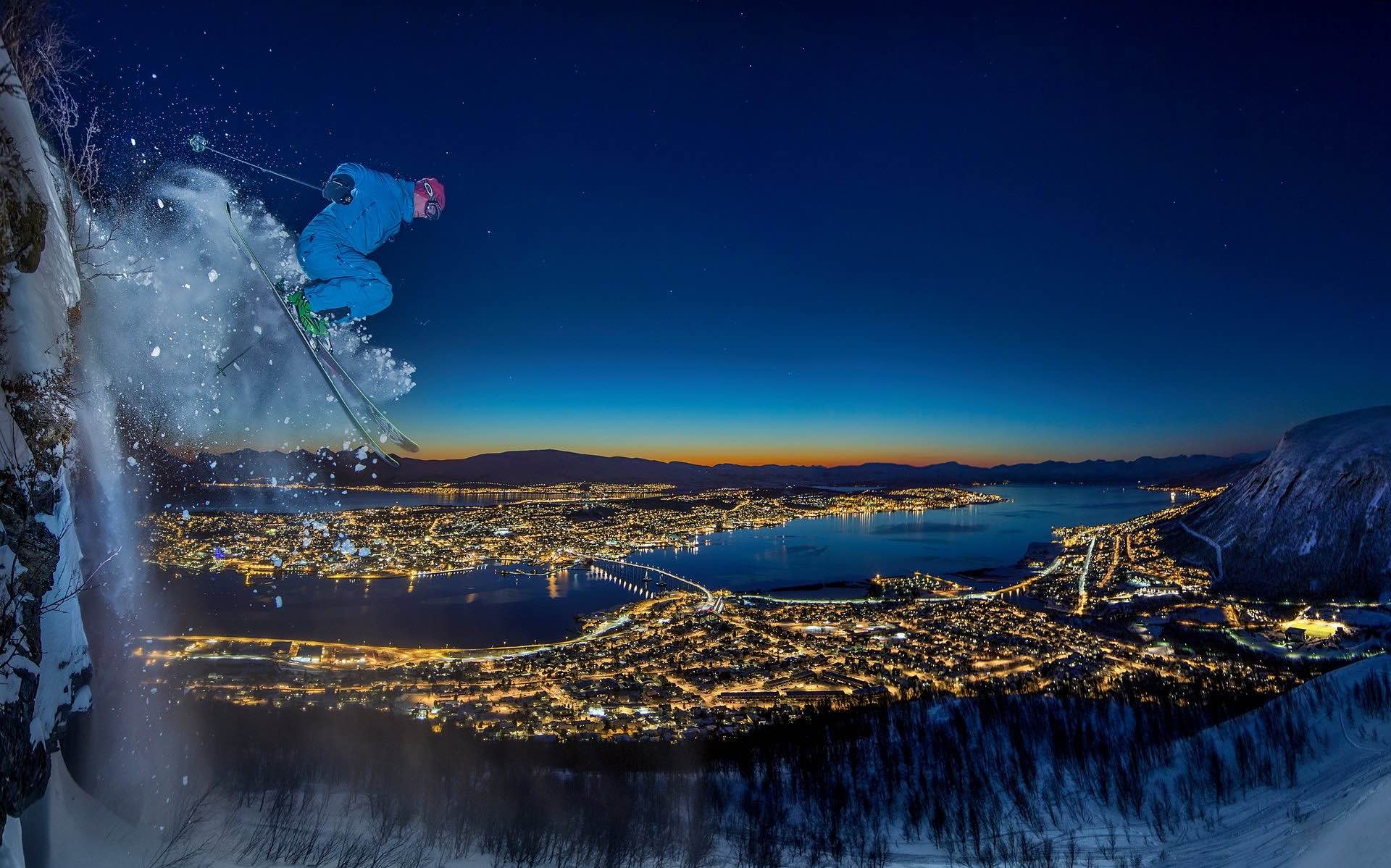 The Art of Travel: Winning Shots from “SIPAContest” 2016 »

The Guardian collected these winning photos from the 2016 Siena International Photography Awards, and as you’d expect, they’re all simply fantastic.

The respective categories from the contest are: 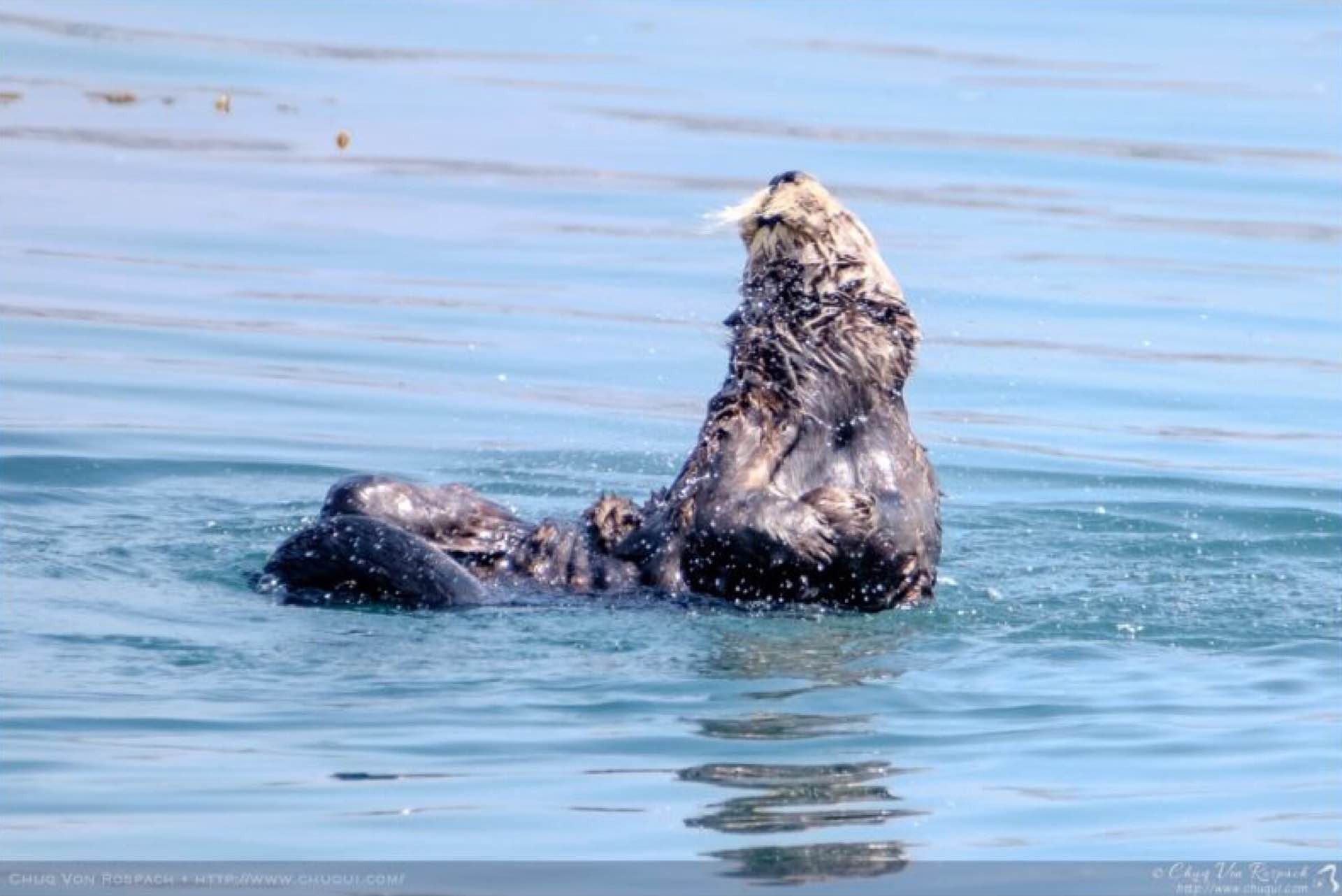 Photographer, writer, and Silicon-Valley-geek-on-sabbatical Chuq Von Rospach (great name, btw) on the disruption and transformation of the camera industry, and what it means for professional photographers (which are going the way of the dodo, in all honesty):

“Good enough” wins, and it will kill great, because the number of people who care about great is too small to sustain a big industry.

It can sustain a small industry, and that’s what photography is turning into: effectively, if you shoot with a DLSR or a Mirrorless system you are now photography’s equivalent of an audiophile, arguing to someone with iTunes Music and a set of earbuds that they really ought to buy this $1200 pre-amp.

Not gonna happen. What they have is good enough.

Maybe the answer is to worry less about paying the bills, and worry more about taking images you enjoy hanging on your walls. It was for me. 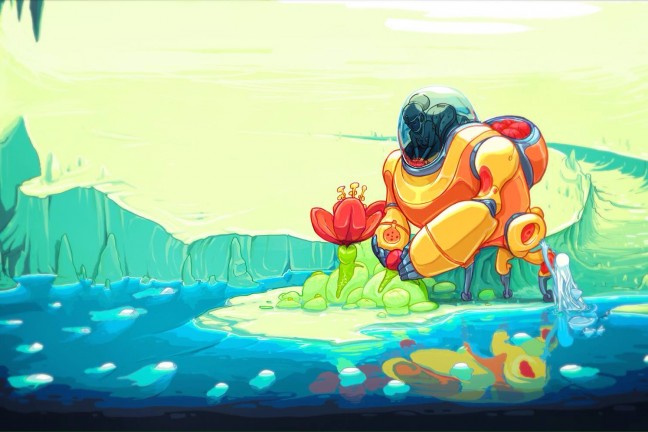 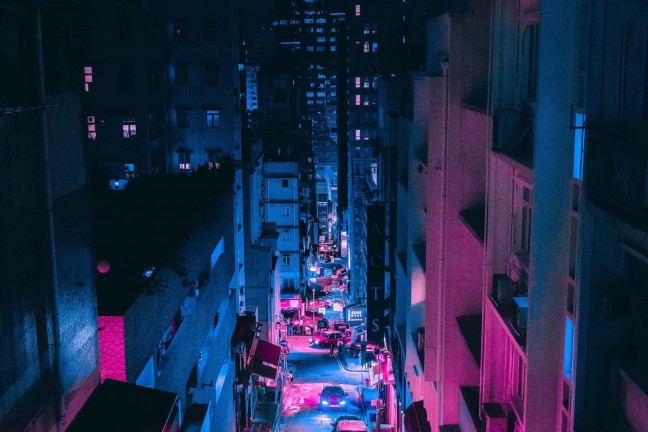 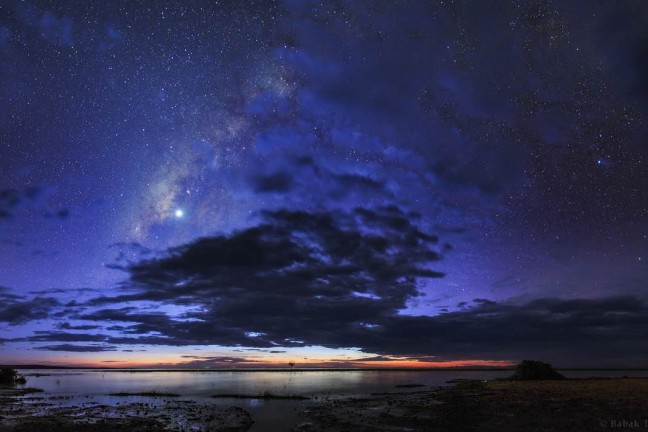 Martian Spacesuits, Climate Omens, and the End of Restaurant Tipping