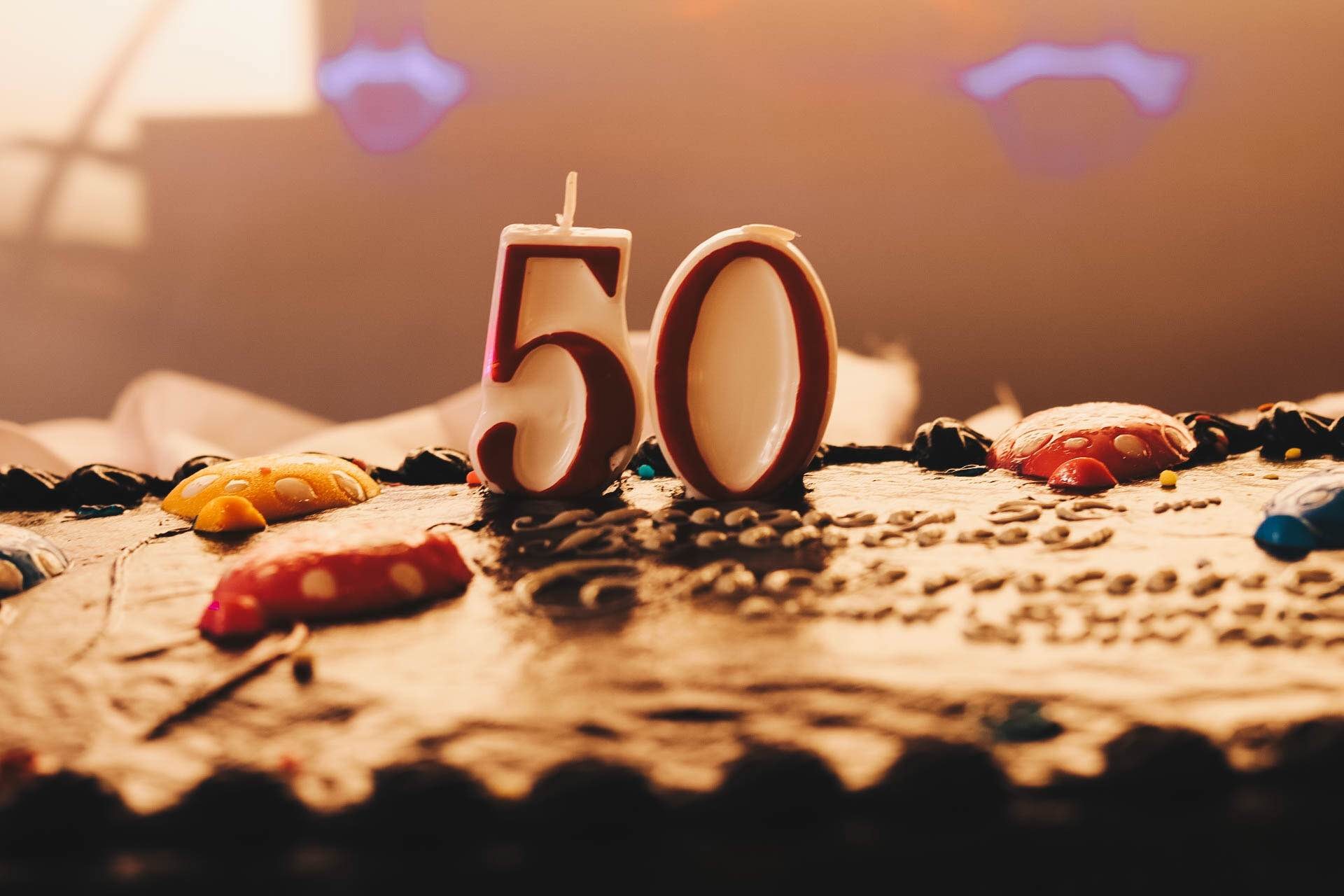 I feel like I’m at the point where I should just make a script to funnel each of Patrick Rhone’s newsletter dispatches directly into that week’s Quality Linkage. In the latest one, he marked his 50th birthday with 45 things he’s learned in life. Here are some of my favorites:

40. A great sandwich begins with really, really, great bread. The quality of the bread determines the quality of the sandwich. You can put relatively average ingredients in-between two slices of fantastic bread and have something really special. But, conversely, put fantastic ingredients in-between two slices of average bread and you still have an average sandwich.

46. Worry is wasted energy if not converted to action.

The amount of time and work — not to mention repetitive listening — it must’ve taken YouTuber “DoodleChaos” to make this video is astounding. Every little detail in the song is represented in the game level, as noted by this Redditor:

One of those videos that’s so enthralling you won’t bother checking how much time is left before it’s done. 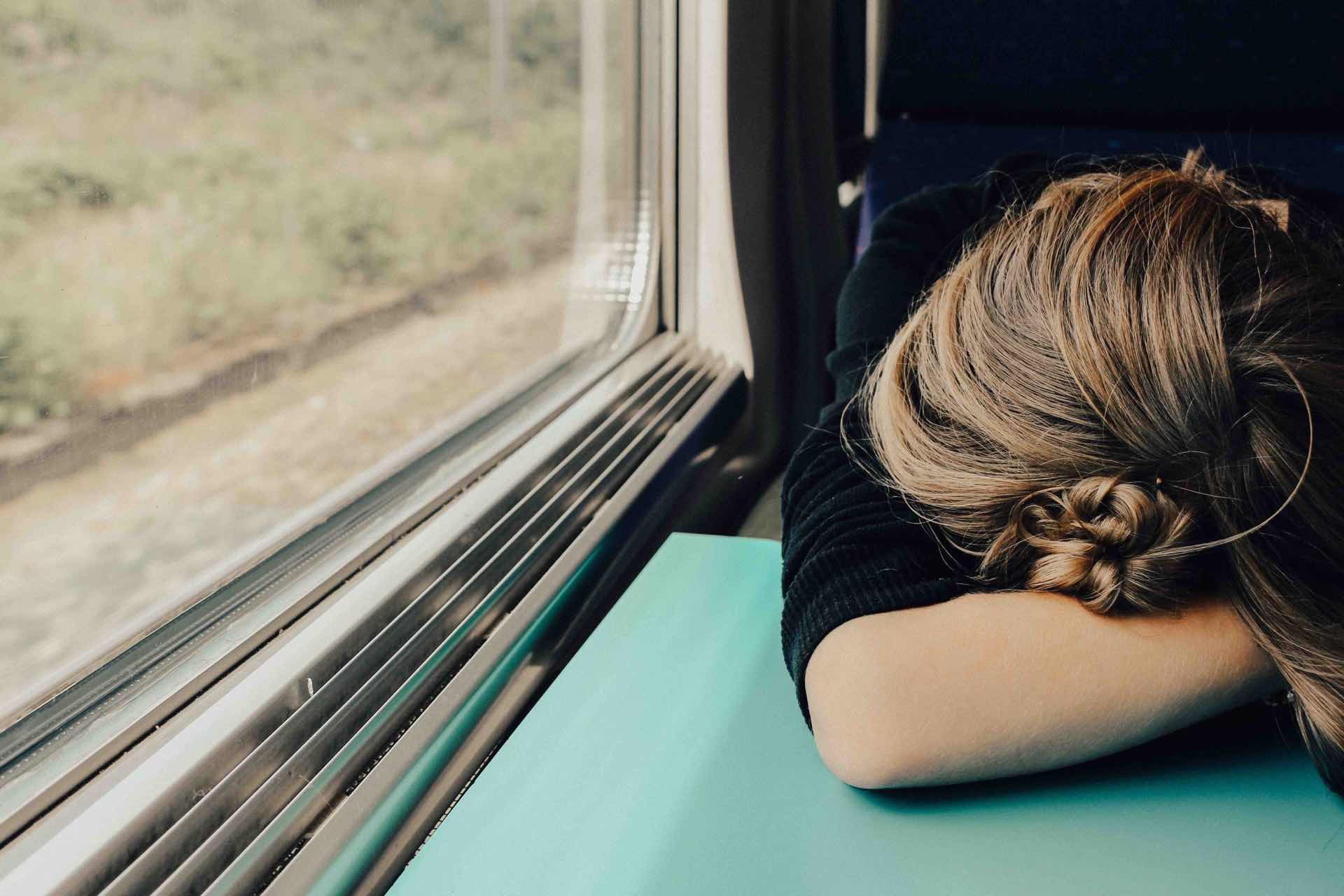 Rachel Cooke of The Guardian profiled the work of sleep scientist Matthew Walker — author of the new book, Why We Sleep: Unlocking the Power of Sleep and Dreams — who feels we are in the midst of a “catastrophic sleep-loss epidemic”:

“No aspect of our biology is left unscathed by sleep deprivation,” he says. “It sinks down into every possible nook and cranny. And yet no one is doing anything about it. Things have to change: in the workplace and our communities, our homes and families. […]

We chastise people for sleeping what are, after all, only sufficient amounts. We think of them as slothful. No one would look at an infant baby asleep, and say ‘What a lazy baby!’ We know sleeping is non-negotiable for a baby. But that notion is quickly abandoned [as we grow up]. Humans are the only species that deliberately deprive themselves of sleep for no apparent reason.”

Get some sleep, people.

The Magic of Making »

Thanks to The Kid Should See This, I recently discovered a charming YouTube channel called The Magic of Making, which produces “how things are made” videos that are ostensibly for kids but are entertaining enough for adults. Example topics include knives and forks (the one embedded above), church bells, wooly sweaters, and more. 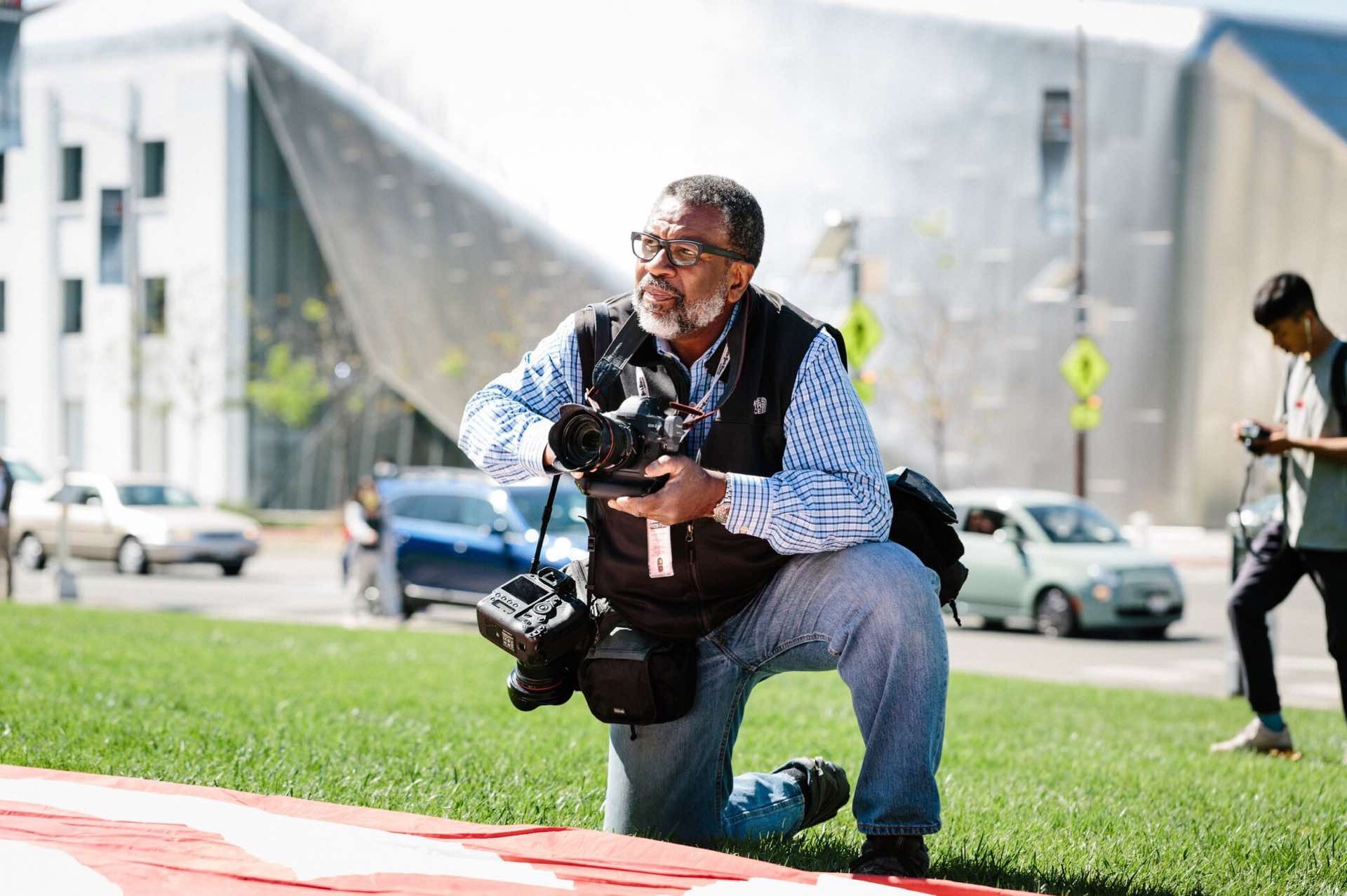 How Technology Has Changed News Photography Over 40 Years »

As part of an ongoing series about the tech used by New York Times journalists in their jobs and personal lives, staff photographer Jim Wilson shares a few of his own observations on the ways news photography has changed since he started in 1980:

When I started, everything was dependent on processed film, which meant having to bring film, a darkroom kit including enlarging and print making equipment, and a transmitter (very much like a souped up fax machine). We’d have to find or at least arrange for a telephone line and telephone access when we needed to send our images. I remember having a small portable typewriter that I’d use to write the captions that were pasted onto the photos before they were put on the drum transmitter and sent back to The Times. The phone lines were all analog, and each picture took around 10 minutes to send — if the line was interrupted for any reason, we’d have to start over. If we got out 10 images in a day, that was huge. 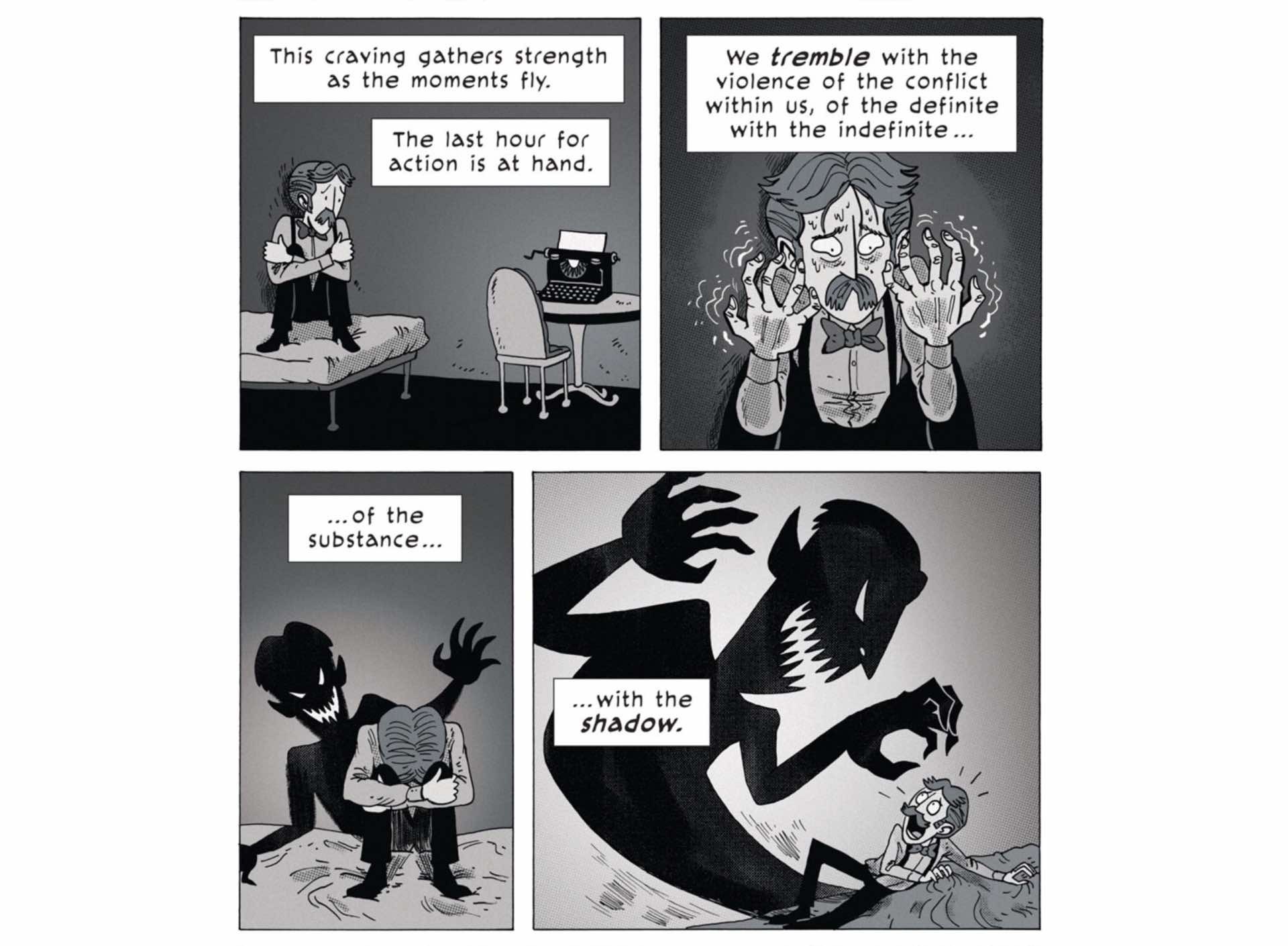 Gavin Aung Than’s latest Zen Pencils comic adapts a quote by Edgar Allen Poe in 1845 showing that procrastination is not some new phenomenon for people to face:

The last hour for action is at hand. We tremble with the violence of the conflict within us, — of the definite with the indefinite — of the Substance with the Shadow; but, if the contest have proceeded thus far, it is the Shadow which prevails. We struggle in vain. The clock strikes, and is the knell of our welfare, but at the same time is the chanticleer-note to the thing that has so long overawed us. It flies. It disappears. We are free. The old energy returns. We will labor now — alas, it is too late!

I have some thoughts I’d love to share about the comic, but eh, I’ll get around to it tomorrow.

Here’s another cool thing I found via The Kid Should See This:

The video includes a few creations that have free templates and tutorials available on his site for personal use, including his 3D-Paper-Structure Tutorial (PDF template).

Some of these made me say “WTF” (uncensored) out loud. People never cease to amaze me. 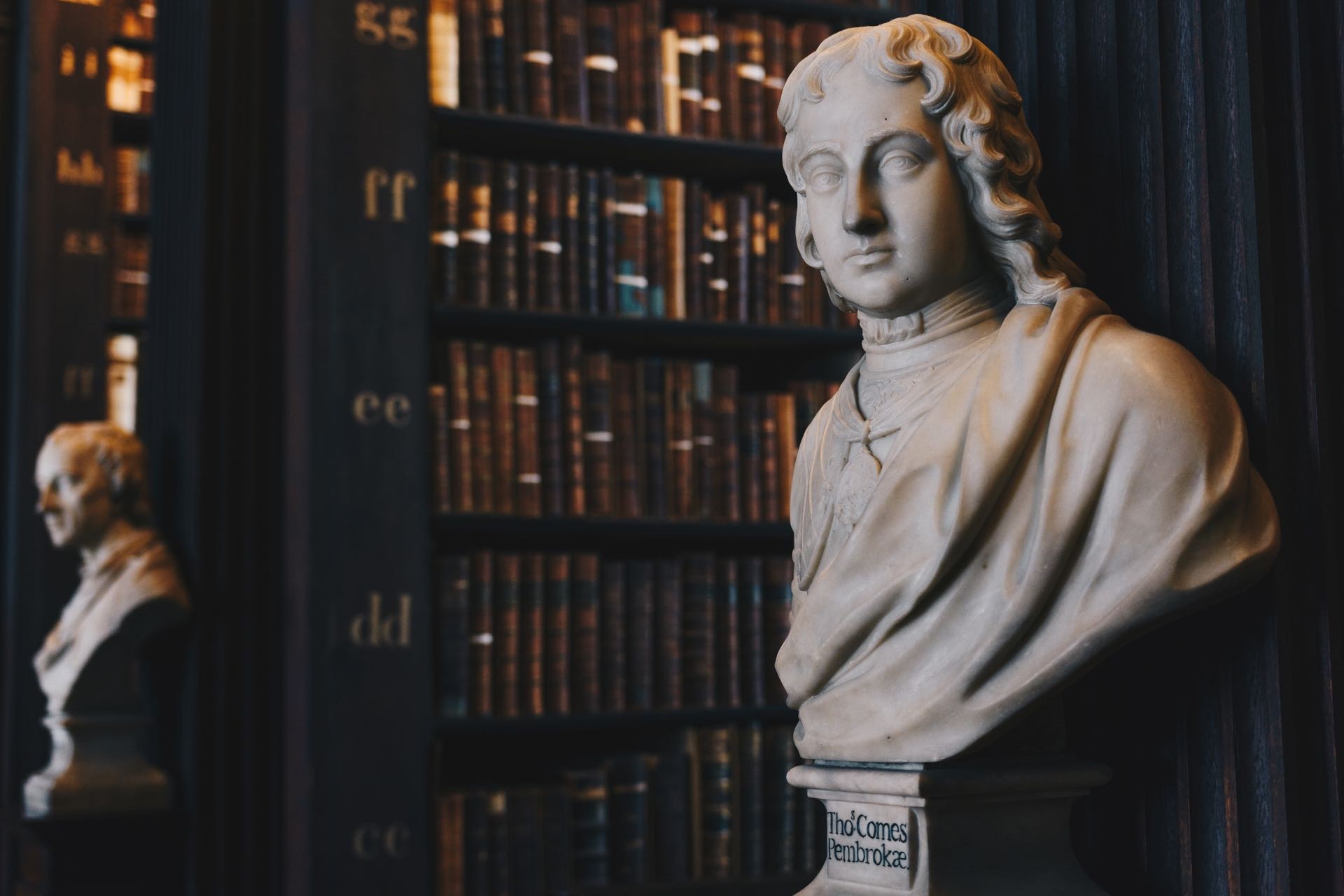 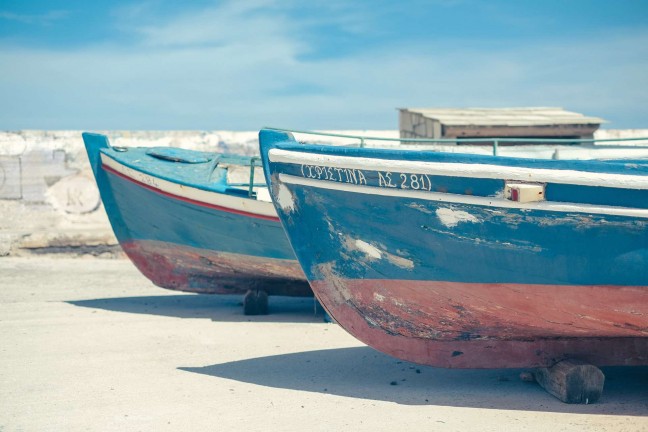 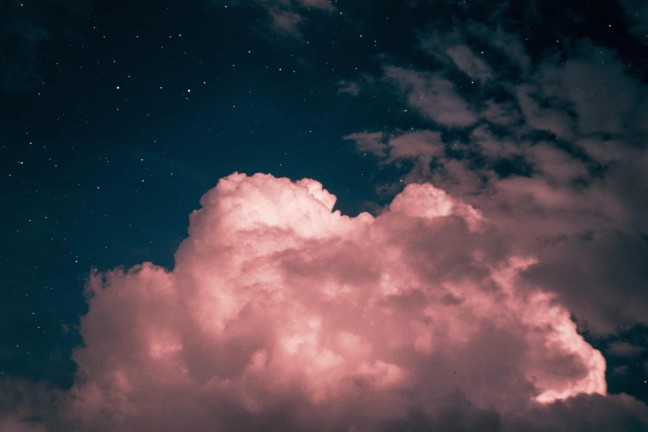 Insect Apocalypses, Jazz Curiosities, and Foods to Die For 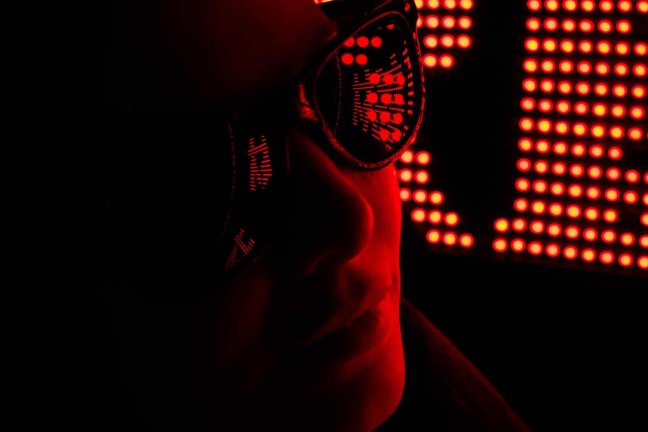