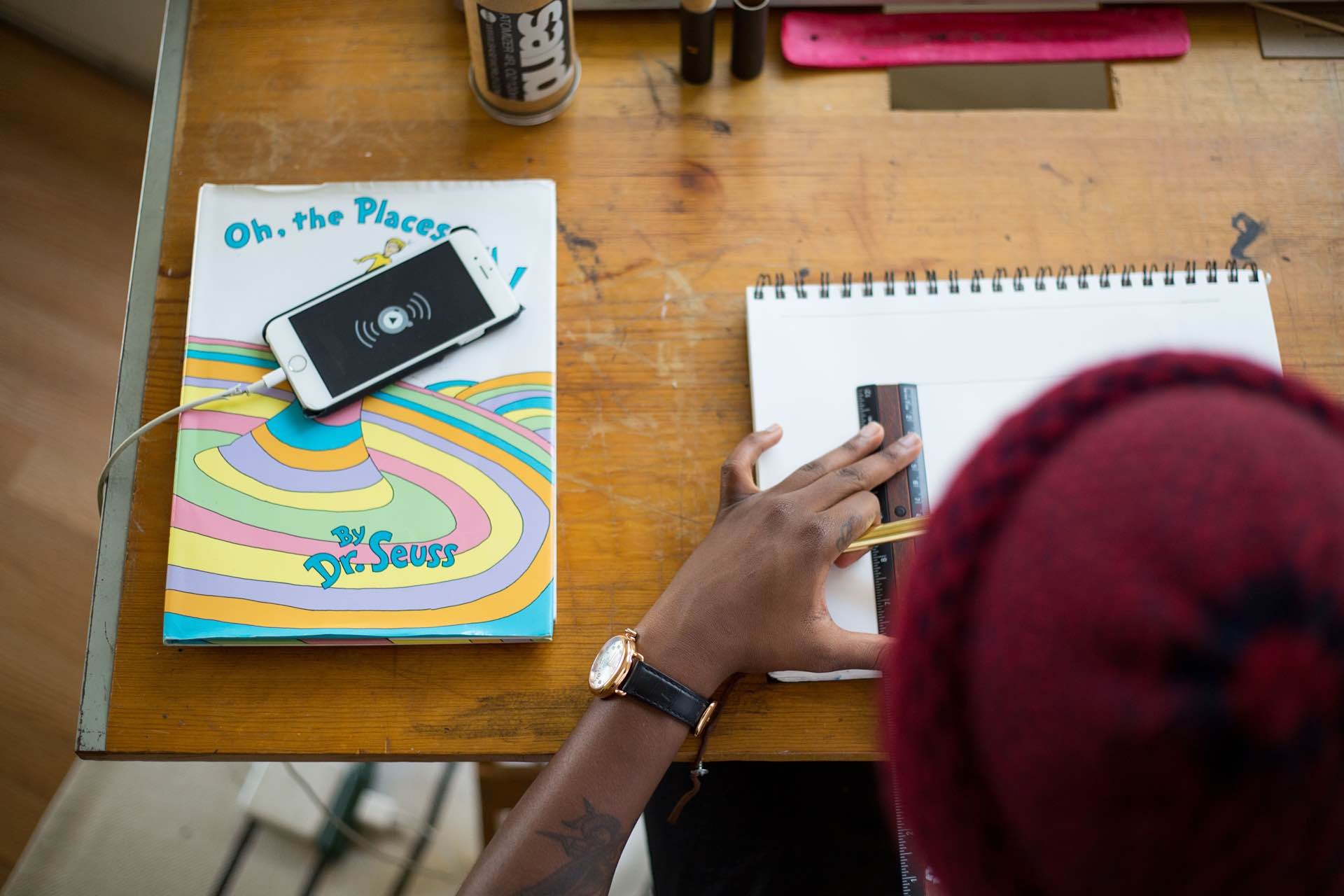 The Case Against Work-Life Balance: Owning Your Future »

In a post back in November 2015, Shyam Sankar offered some helpful advice to young professionals just starting out:

We’ve been told over and over to choose life over work in order to achieve balance. I’m urging you, especially at the dawn of your career, to instead choose life over balance, and make the work so meaningful that you wouldn’t want it to exist as a distinct concept. This is how you ensure that your future remains yours.

Super cool (and obviously-dangerous-so-don’t-try-it-at-home) project by Allen Pan on his Sufficiently Advanced YouTube channel. He took Arduino Pro Mini microcontroller boards and Adafruit triple-axis accelerometers, paired them with a butane fuel chamber, solenoid valve, and a modified arc lighter, then wrote code that can recognize the unique acceleration profile of a human punch.

The result? Real-life firebending. As a father who’s about to turn 32 in a few days, I…totally want these.

Over at hackster.io, Pan published a how-to guide to making your own (bold emphasis mine):

Once you’re reasonably sure that you won’t accidentally set yourself on fire, turn everything off and fill the fuel chamber. I find that a good 20-Mississippi count will give you at least 6 good fireballs, or just enough to complete one modified Dancing Dragon. Make sure you’re in a well ventilated area, and let the excess butane air out a bit before turning everything on. Have a friend and a fire extinguisher handy and have a plan for what you’ll do if your arm catches on fire. Don’t aim at anything you don’t want to be on fire. I highly recommend wearing welding gloves until you’re comfortable with shooting fireballs out your fists.

+ If you’re actually crazy enough to try building your own set of punch flamethrowers, Reddit user u/H720 calculated the price of all the items needed, with a total estimate of ~$108 USD. 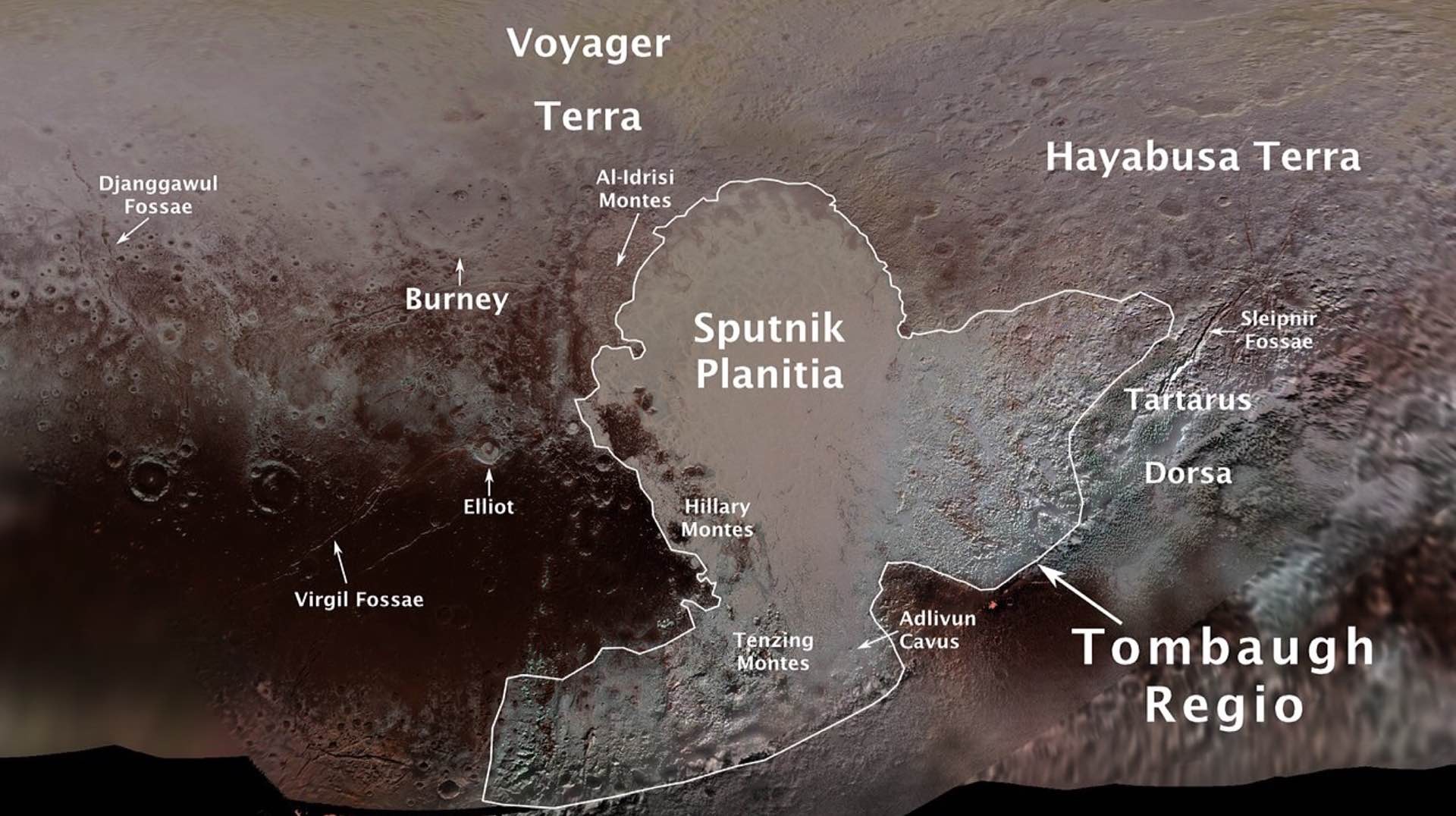 The IAU has assigned names to fourteen geological features on the surface of Pluto. The names pay homage to the underworld mythology, pioneering space missions, historic pioneers who crossed new horizons in exploration, and scientists and engineers associated with Pluto and the Kuiper Belt. This is the first set of official names of surface features on Pluto to be approved by the IAU, the internationally recognised authority for naming celestial bodies and their surface features.

I love how they used cool names like “Djanggawul Fossae” and “Adlivun Cavus” but then throw in something like “Burney crater” (although the story behind that one is no less awesome).

How to Talk Minnesotan: The Power of the Negative »

I love everything about this video:

Foreign Phrase: “I’m so excited, I can’t believe it!”

Translation: “A guy could almost be happy today if he wasn’t careful.”

Norm MacDonald is a Comic Genius »

Evan Puschak’s latest Nerdwriter video is a love letter to the winding, tortuous-until-the-punchline storytelling style of comedian Norm MacDonald. His sense of humor wasn’t something I really got until years after his stint on SNL, but this became my favorite bit of his:

Who are safer drivers? Men or women? Well, according to a new survey, 55 percent of adults feel that women are most responsible for minor fenderbenders, while 78 percent blame men for most fatal crashes. Please note that the percentages in these pie graphs do not add up to 100 percent because the math was done by a woman.

For those of you hissing at that joke, it should be noted that that joke was written by a woman, so…now, you don’t know what the hell to do, do ya? 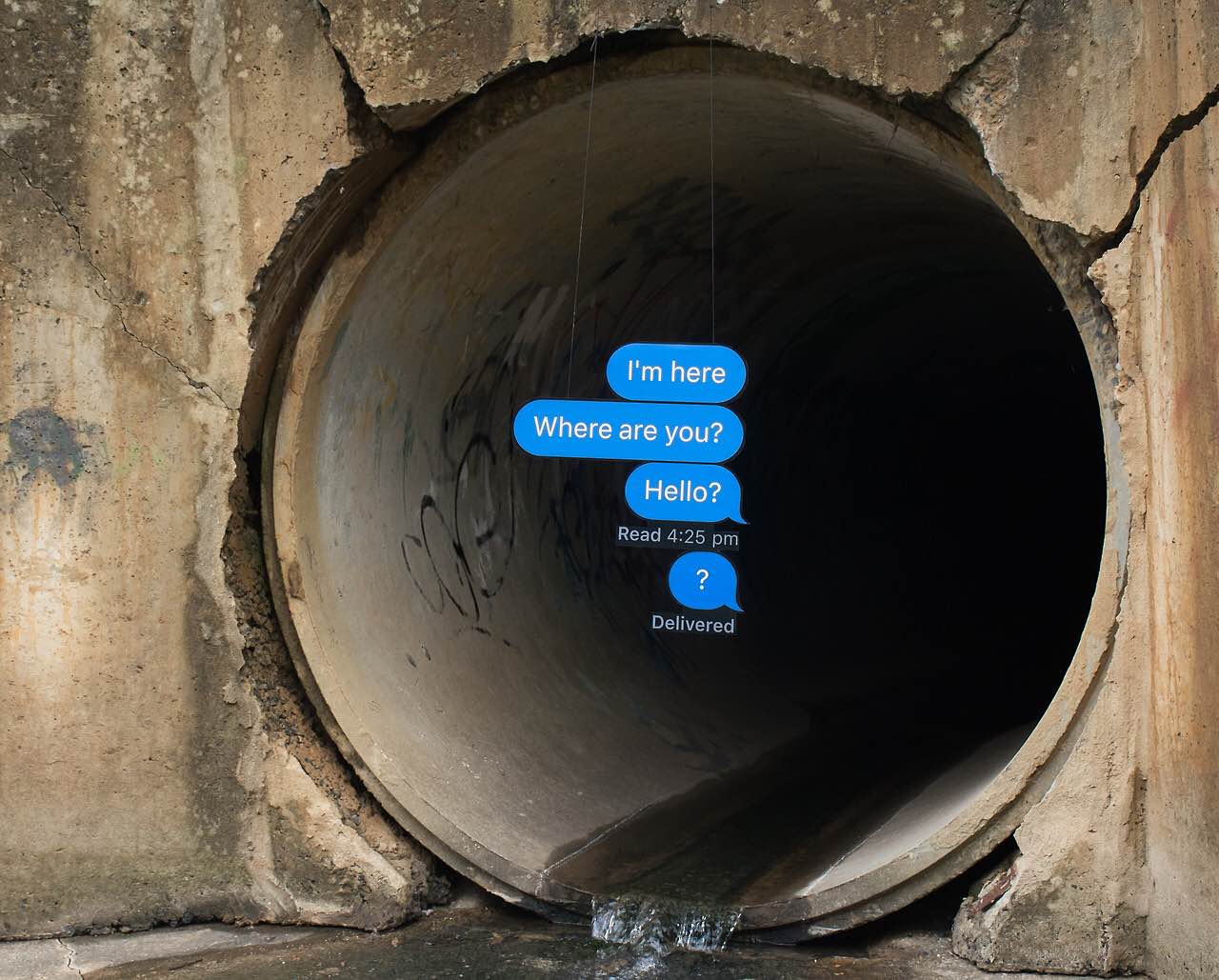 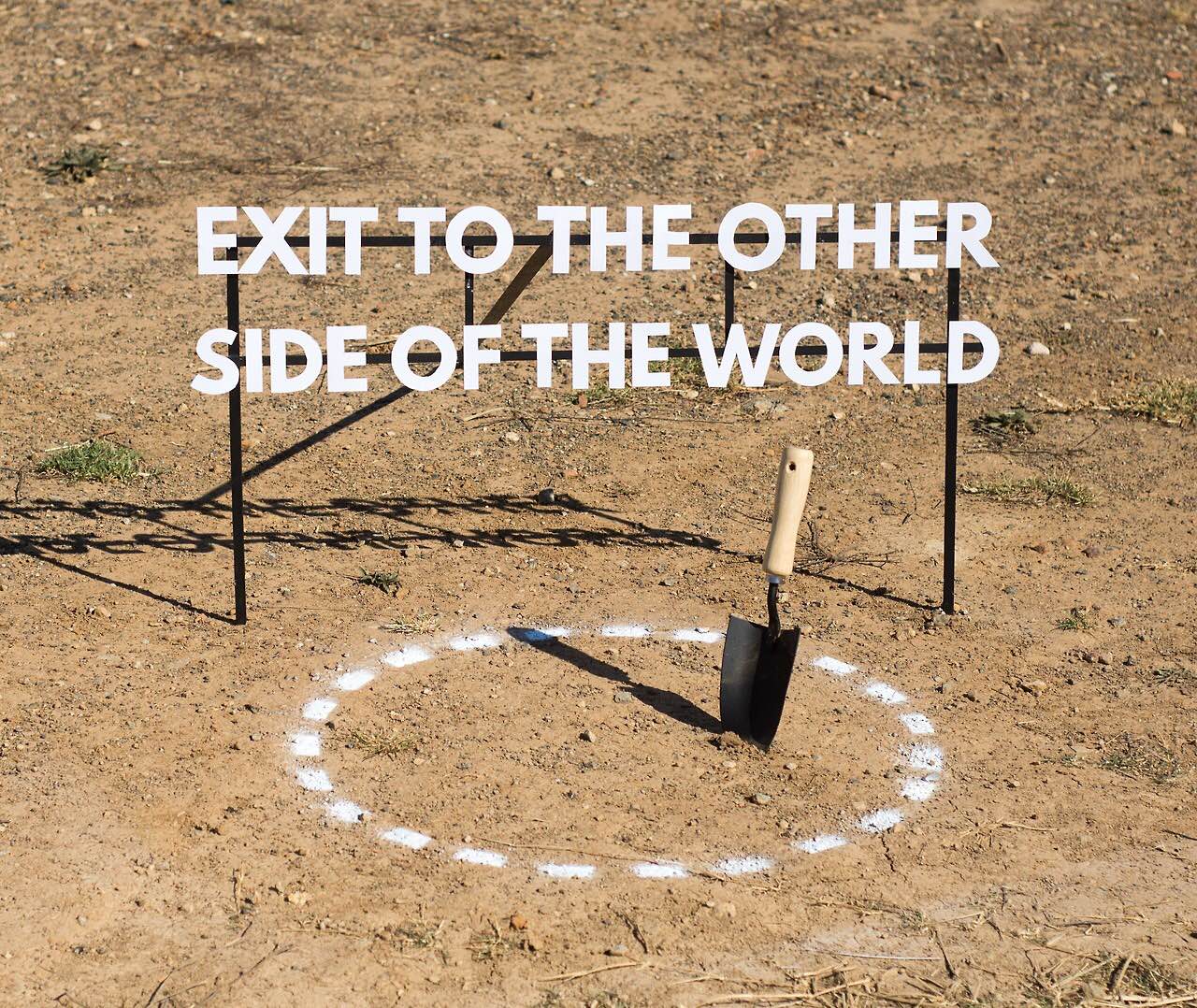 The artist’s plaques, signs, and miniature architecture tend to center around ideas of escape, isolation, and our relationship to social norms. But he approaches these heavy subjects with a a sense of humor and brings a lighthearted pseudohistory to various structures and spaces. 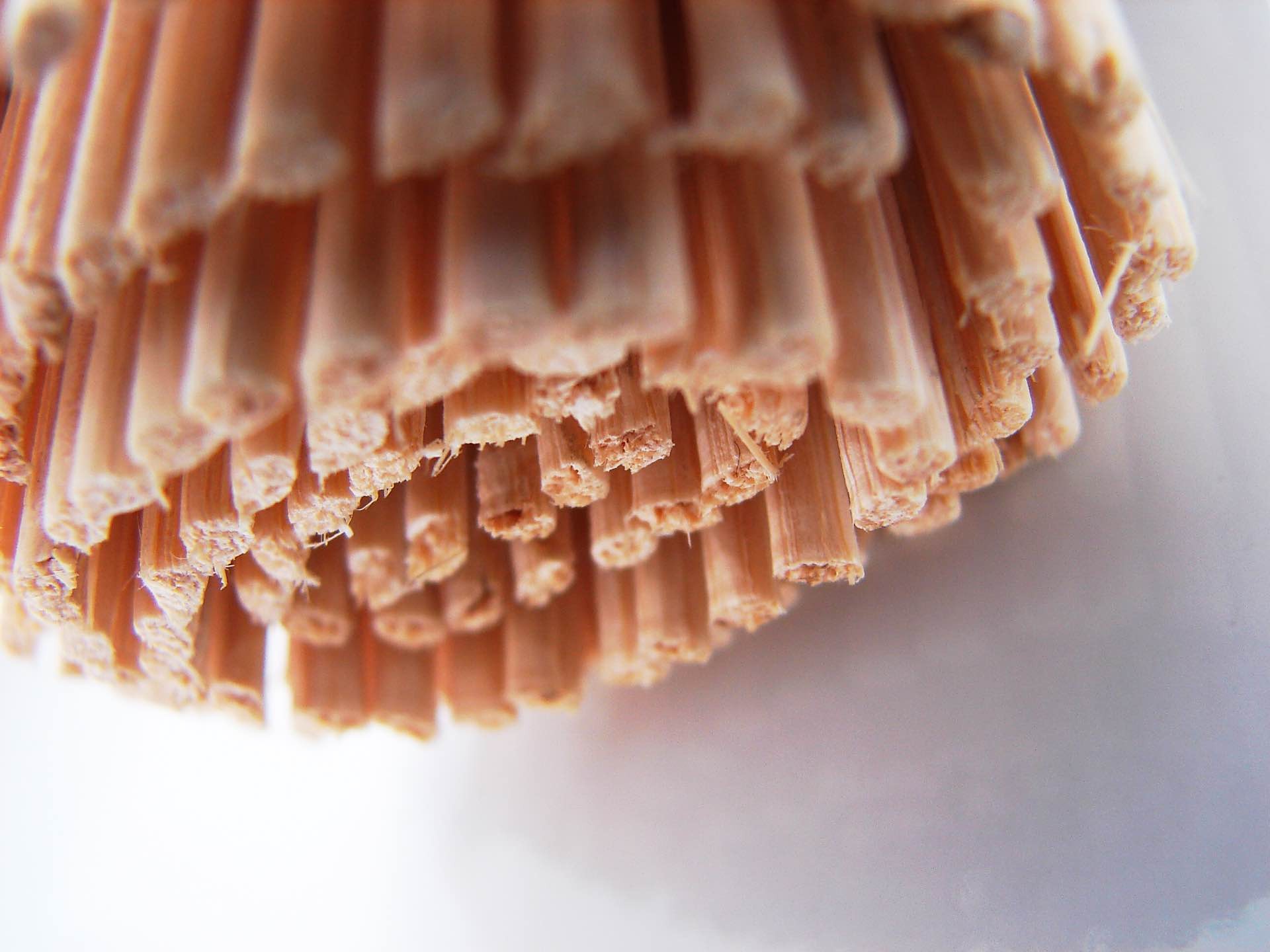 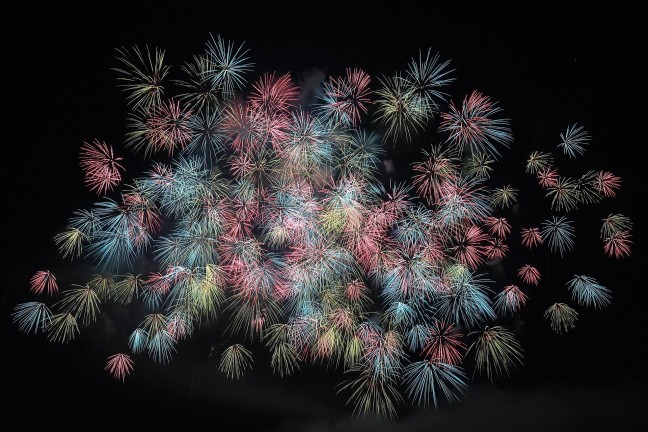 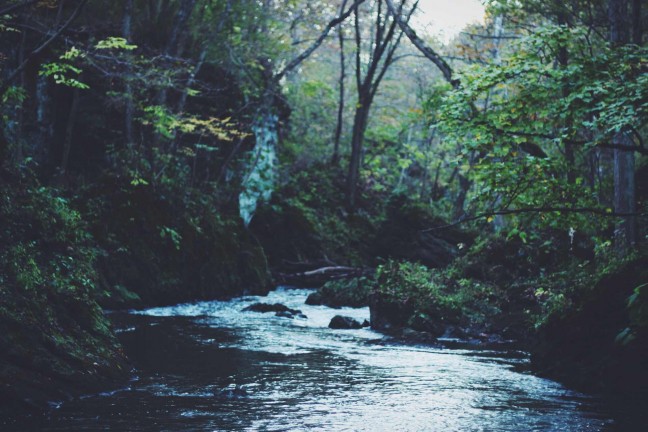 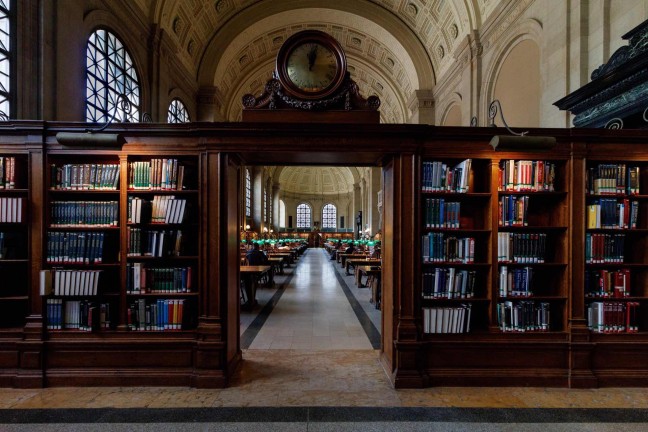