Revisiting the Iconography of Apple Maps »

Last month, app development agency Mercury Intermedia took a look back at the icon sets that’ve been used in Apple Maps over the years, covering their origins (very clearly inspired by the AIGA Symbol Signs first released in 1974), the various additions and removals along the way, and all the little refinements that continue to make the iconography more legible and parsable.

Why go to the trouble?

Our interest in the Apple Maps iconography is rooted primarily in our fascination with large icon sets and the challenges involved in creating a cohesive collection. Apple’s icon set for Maps isn’t readily available and had to be tracked down individually, which only added to our interest. Finding new icons — literally spread all over the world — became a scavenger hunt of sorts. (Think of it as an advanced game of Pokémon Go.) As new icons were added and icons and colors changed, examining these revisions and additions further fueled our interest.

The ephemeral nature of software can be disheartening at times. It is not unusual to see designers repeating mistakes made in similar applications that are no longer around to actively reference. In this instance, since Apple hasn’t collected these icons and presented them in a way that they can be viewed and considered as a collection, we did.

Where Are All the Bob Ross Paintings? »

Little known fact about Bob Ross’ “The Joy of Painting” TV show: Those paintings he did on-air were never the first versions, but rather the second of three copies. Over the course of a few hundred episodes, that amounts to more than a thousand authentic paintings that exist…well, somewhere. But where’ve they gone? Who’s had them all these years?

The New York Times decided to solve this “happy little mystery”. Watch the delightful video above for the full story. 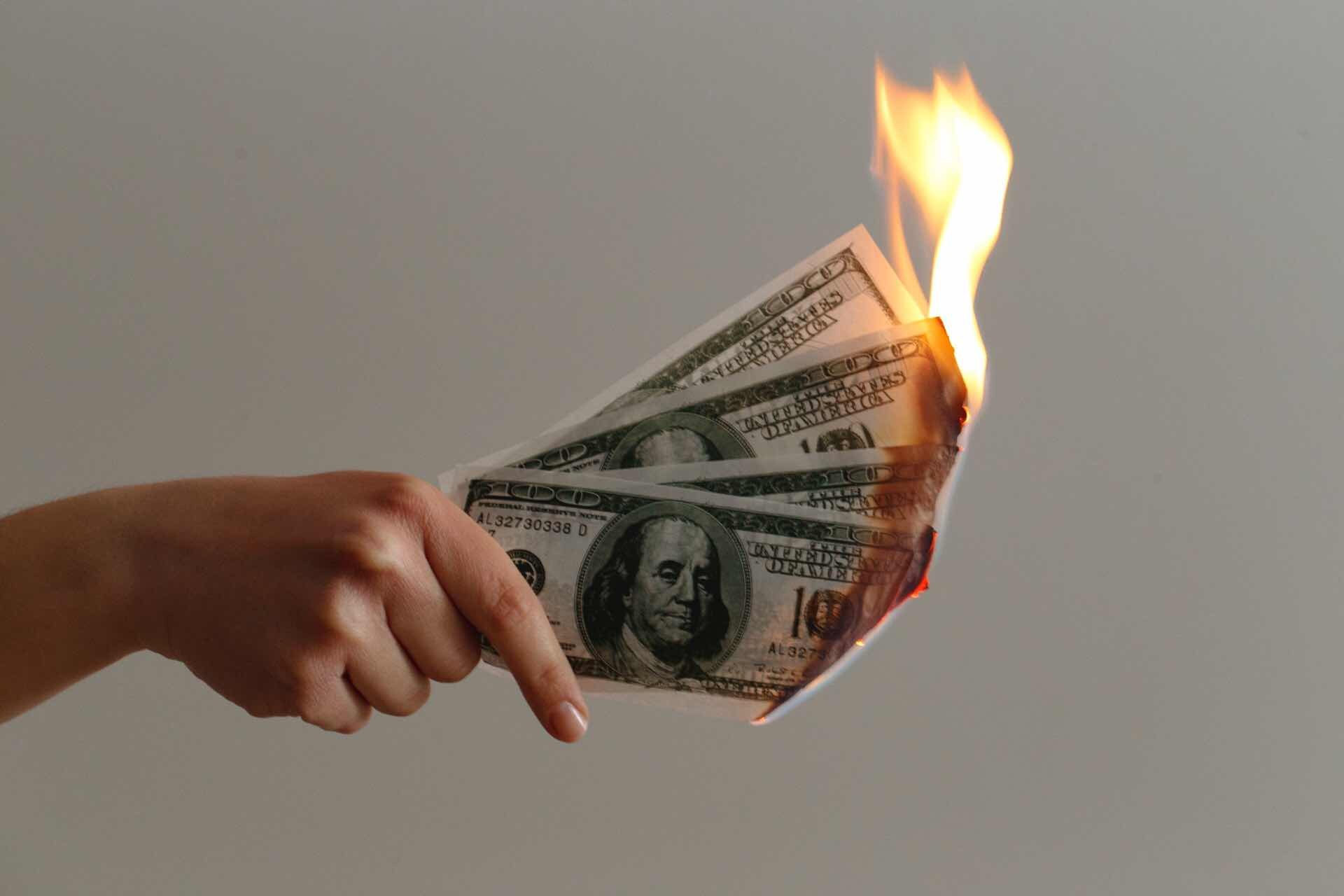 Freelance journalist Wudan Yan documented just a few examples of chasing down her rightfully owed money and wrangling late fees from publications that put her in a position of undue financial stress:

For me, freelancing as a journalist is not just about being a good reporter and cultivating relationships with colleagues and editors — it is also a business. It is a business that survives on being paid fair rates, and being paid on time. Over the years, I’ve fallen into a routine where I expect to receive the equivalent of a ‘regular paycheck’ every month. When that doesn’t happen, my entire system breaks down. It erodes my ability to do my actual work.

My goal here was not to name and shame any publications, but to show others how the industry writ large does not take these concerns from freelancers about late payment seriously, even when we try to hold them accountable. Some of these responses show that publications don’t even see contracts as terms that are legally binding. It seems that we aren’t taken seriously until we are relentlessly persistent, or pull out the big guns by finding a lawyer who can speak on our behalf.

Having your paychecks held hostage is a reality all too many freelancers have to contend with all the time. Take note, publications and other prospective clients: If you’re going to hire someone, pay them on time and in full. If you fail in that, don’t be surprised if they come to your door, contract in hand (metaphorically speaking).

Filed under “better than the History Channel”: A while back, I stumbled across the medieval history YouTube channel Modern History TV, hosted and produced by Jason Kingsley OBE:

Modern History is a series that aims to investigate the reality of the past. We’re familiar with re-enactments of history in film and television but often those recreations are dramatized and designed for entertainment and spectacle. Jason aims to investigate how accurate those portrayals may be, by trying them out for himself and looking at them from a modern perspective. Perhaps by drawing parallels between the past and our modern lives, we can better understand what life might have been like for our ancestors.

On that channel, he’s done a 61-part series on the lives of medieval knights, covering how they lived, why someone would become a knight in the first place, how they trained, the weapons they used, what they ate, how their armor was made and worn, and much more.

It’s really quite fantastic, and he explains everything so well without making the topic feel stodgy. Many of the videos are short and easy to digest, though some to venture into 15–20 minute territory. My only quibble is that the random shot angles thrown in while he talks can be…strange at times. Then again, I suppose that’s part of the show’s charm. This is no fancy-schmancy TV production, which is just fine by me.

Go check it out. 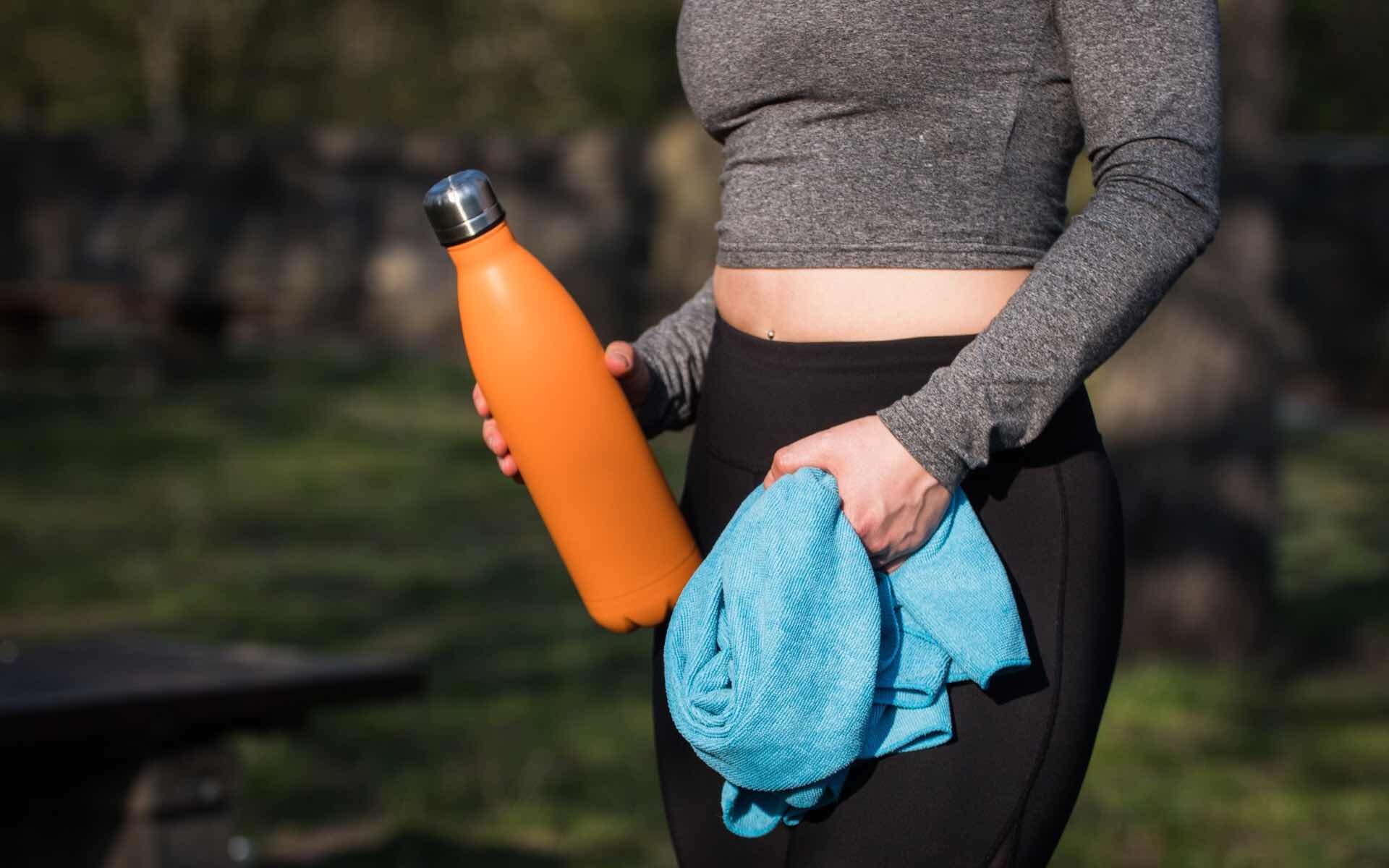 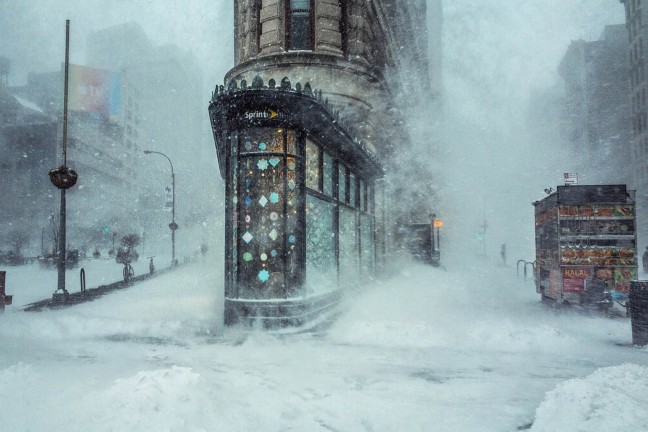 Whitney Houston’s Anthem, the Strange Life of Q-Tips, and Battling Climate Change in the Face of Cancer 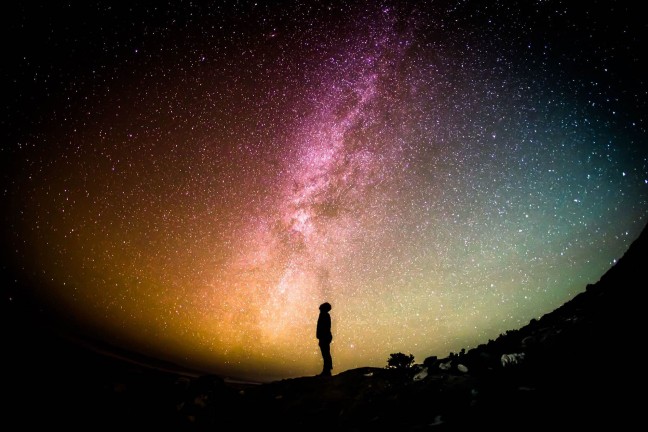 Space Doctors, Elon Musk’s Mind, and the Birth of a Planet 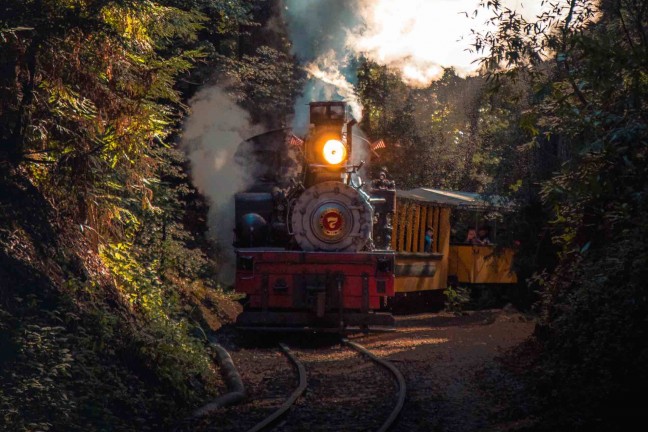