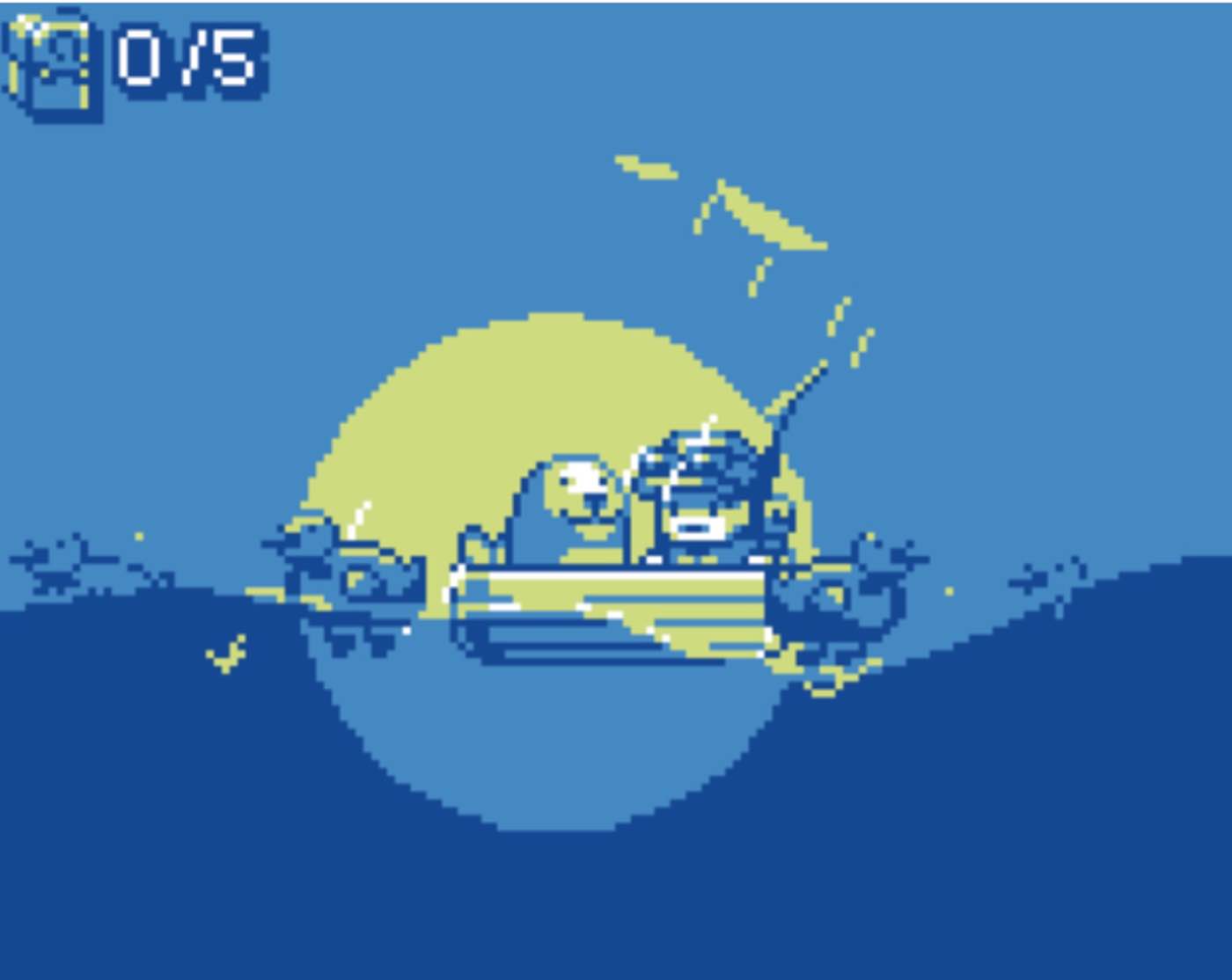 Screenshot of the Bob&Dob game by Richard “Rilem” Lems 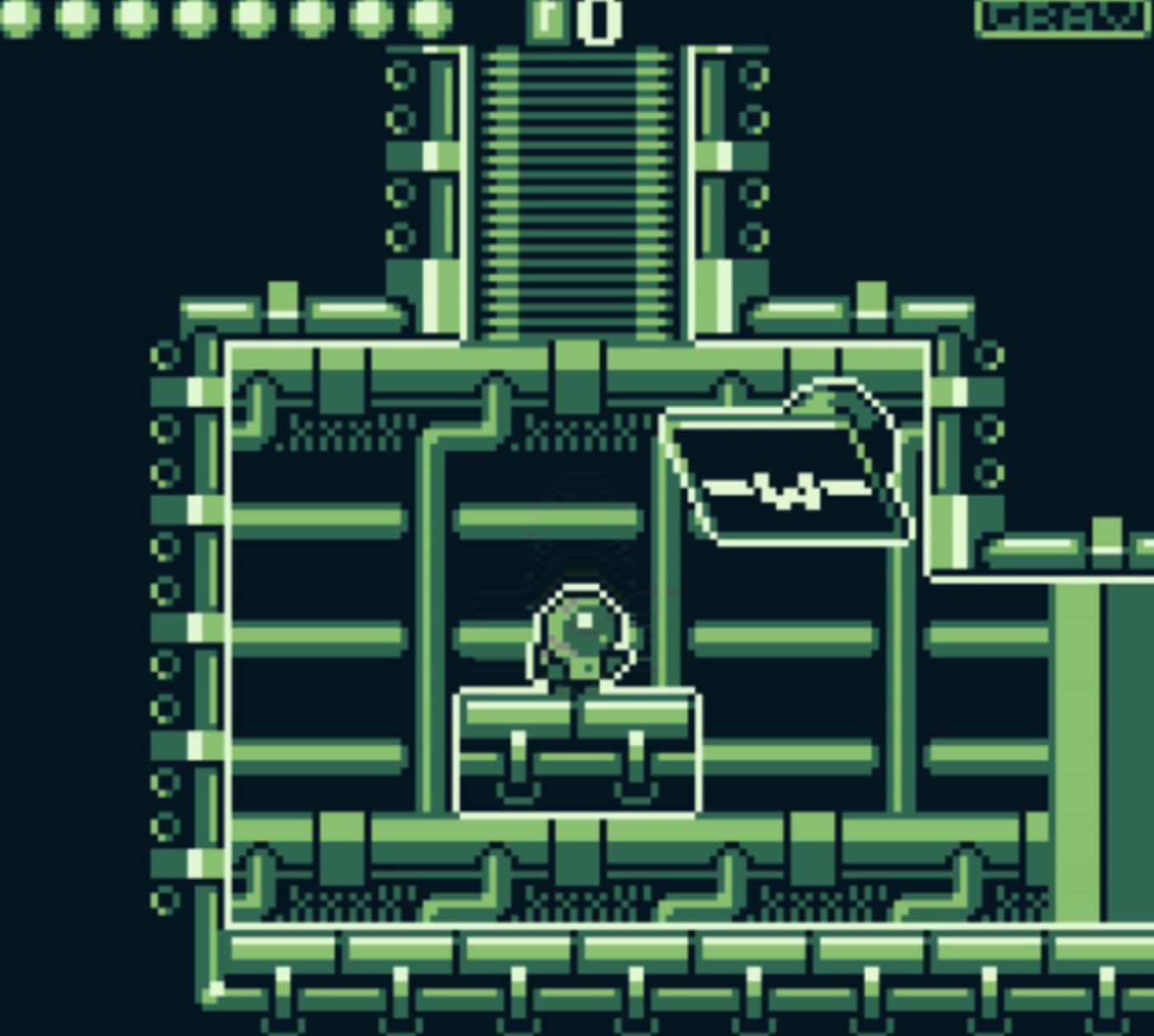 Screenshot of the Derelict game by Travis “Programancer” Adamczyk

Winners of the GBJAM 5 Competition »

Say goodbye to your productivity this weekend. The winners have been announced for the fifth annual GBJAM competition, which invites game makers to create games themed in the style of the original GameBoy (i.e. using a four-color palette, 160px x 144px screen resolution, etc.) but without its memory constraints. There is some fantastic work in here.

399 games were submitted for the competition, and 167 of those are browser-playable. So, enjoy.

Last week, /u/Erdowi asked Reddit, “What G-rated joke always cracks you up?” What followed was an utter treasure trove of dad jokes.

What’s the difference between Dubai and Abu Dhabi? People in Dubai don’t watch The Flintstones, but people in Abu Dhabi Dooo!

Why don’t you ever see hippopotamuses hiding in trees?
Because they’re really good at it.

Yesterday I bought the world’s worst thesaurus, not only was it terrible, but it was terrible.

I showed my wife why I was laughing so hard at a Reddit thread and she told me she can’t be married to me anymore, so as far as I’m concerned these jokes are field-tested and 100% dad-approved. Look out, families and coworkers of the world!

This guy gets it:

I tell my coworker this joke every morning. We’re on week two and he’s really losing his cool lol 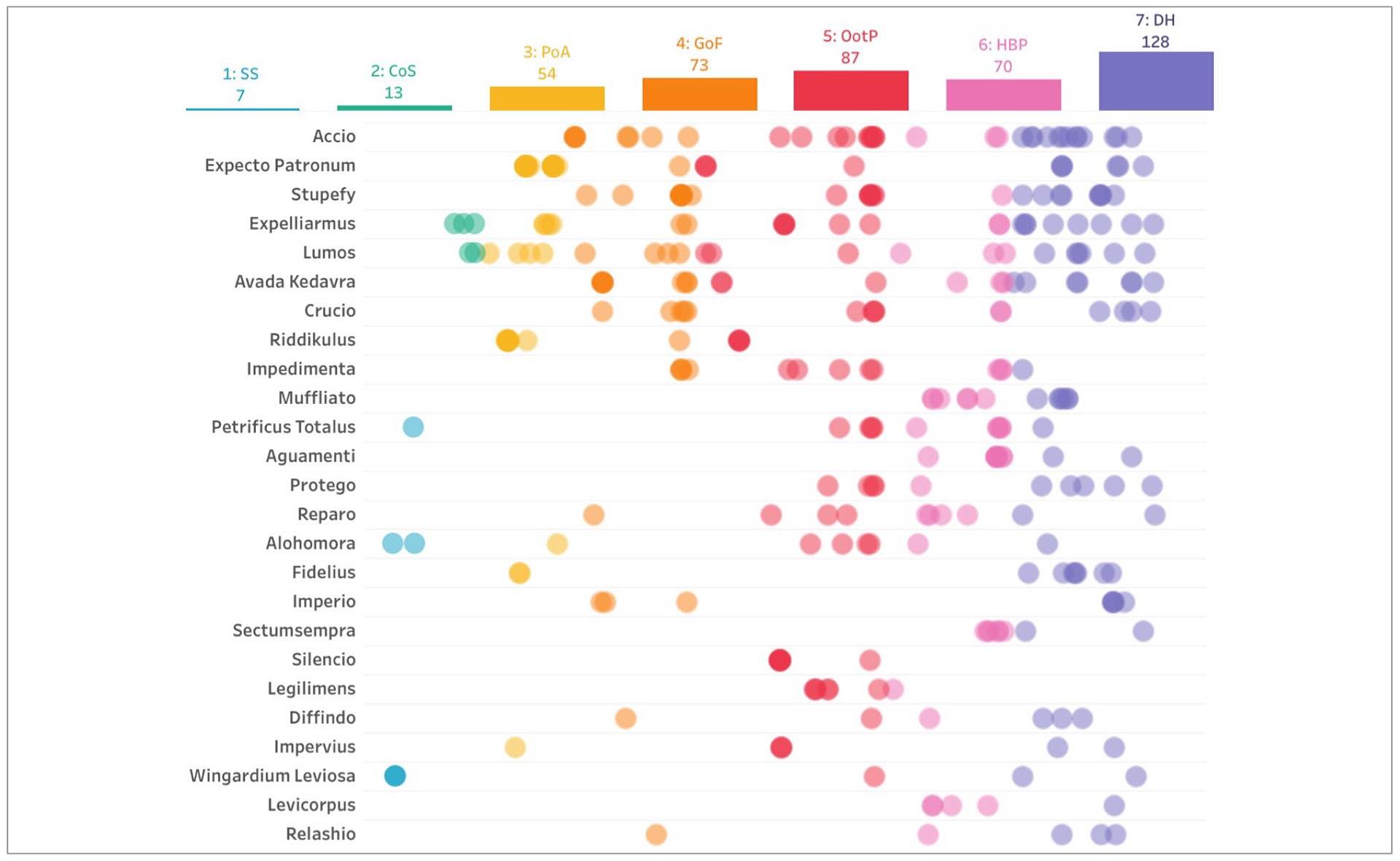 The Spells of Harry Potter »

You may think you’re a Harry Potter nerd, but chances are, Skyler Johnson’s got you beat. Using data created with Python, he created this chart of “Every spell muttered, flicked, and yelled in the Harry Potter book universe, visualized at occurrence position.” Whoa. 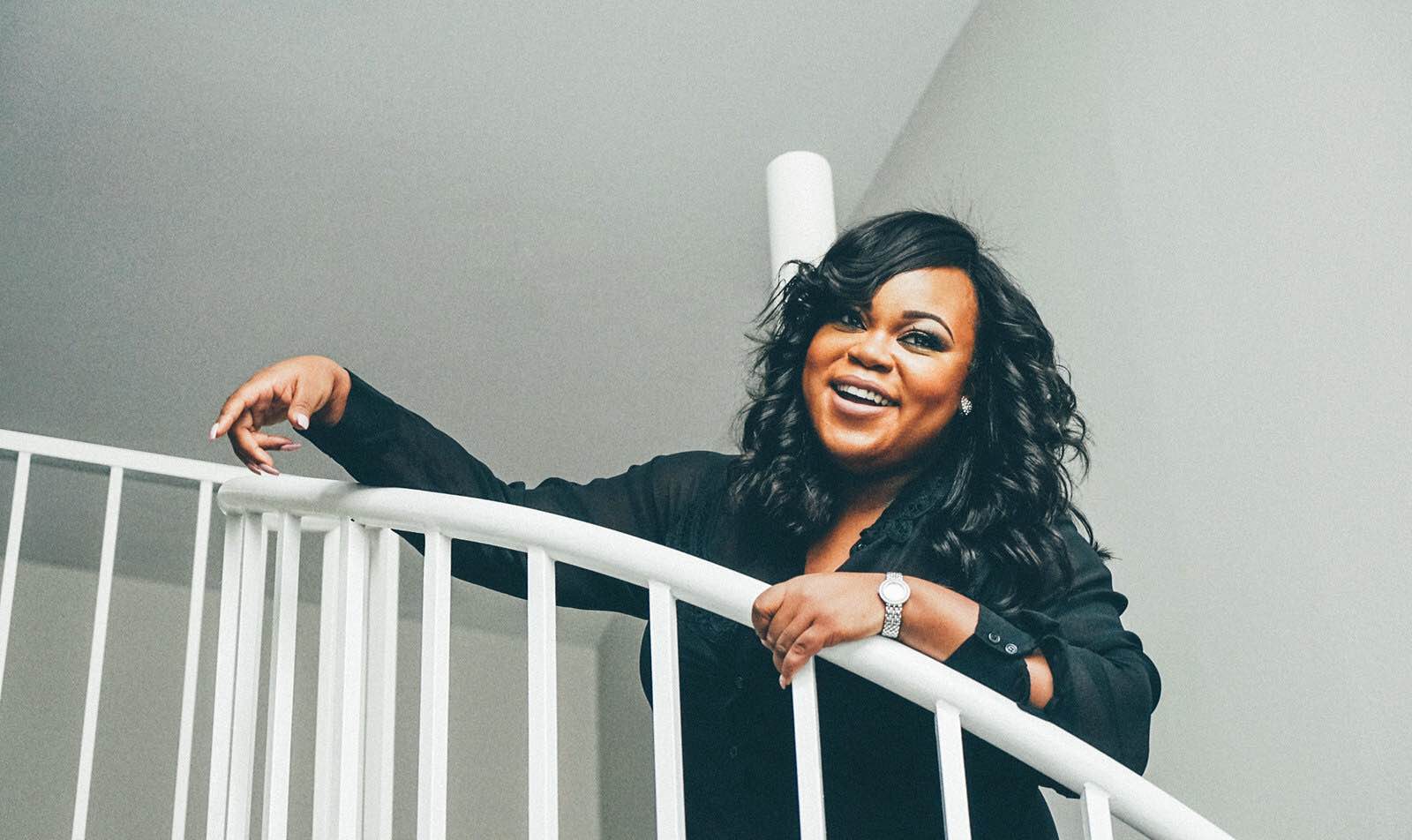 Checking In with The Shade Room »

Bryce Roberts of Indie.vc wrote about the success of Angelica Nwandu’s publication, The Shade Room. I loved this bit:

Being a black female founder is so lonely and most people don’t expect much from you. They certainly don’t want to take a risk on you. So, to step into a board room and see Candance [CEO of Mayavana] who looks like me was like a lifeline. I wasn’t alone and I had a seat [at] the table. Not just as a black founder, but as a founder. In the group, we’re all equal. We talk about the good and the bad, the success and the struggle. When some of us are up, there are others who are down. That perspective and those learnings have been invaluable to me.

I agree with Jason Kottke:

Recommend Me a Book »

You know how they say to never judge a book by its cover? Well, the incredibly clever Recommend Me a Book site takes it a step further by inviting you to instead judge a random book by its first page or two. You’re not given any initial clue about the author, book title, or anything else — just prose.

If the selection is intriguing enough, you can click the “Reveal Title & Author” button to do just that, and then purchase it on Amazon if you wish. I love this idea and hope to discover some good new reads from it. 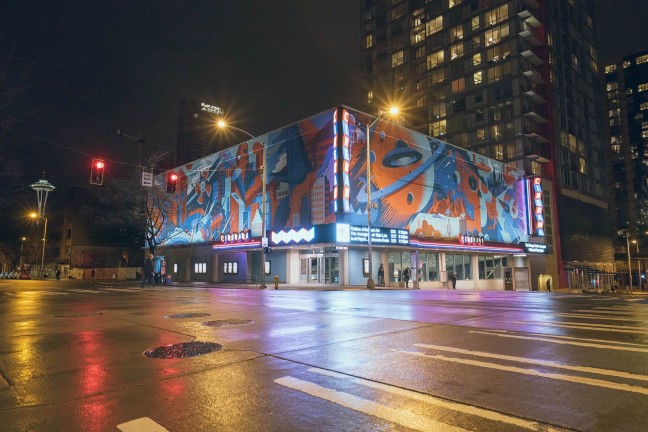 Intentional Emptiness, the Illusion of Knowledge, and Keeping a Journal One Sentence at a Time 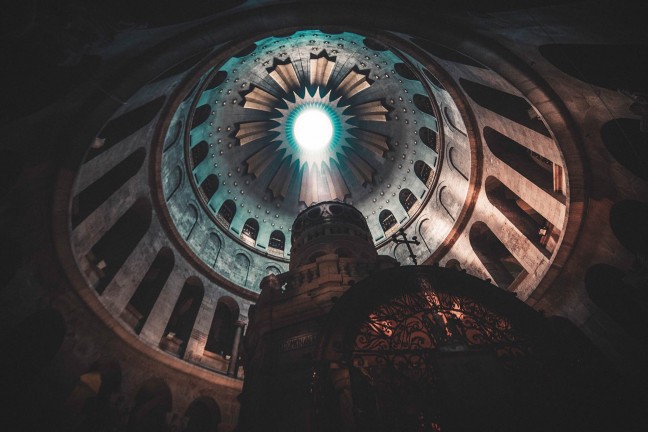 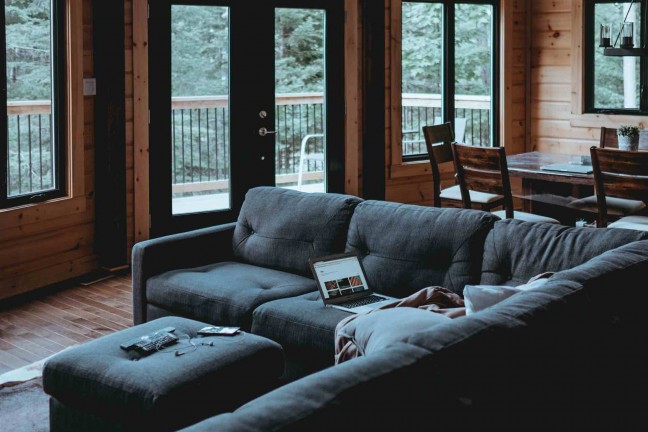