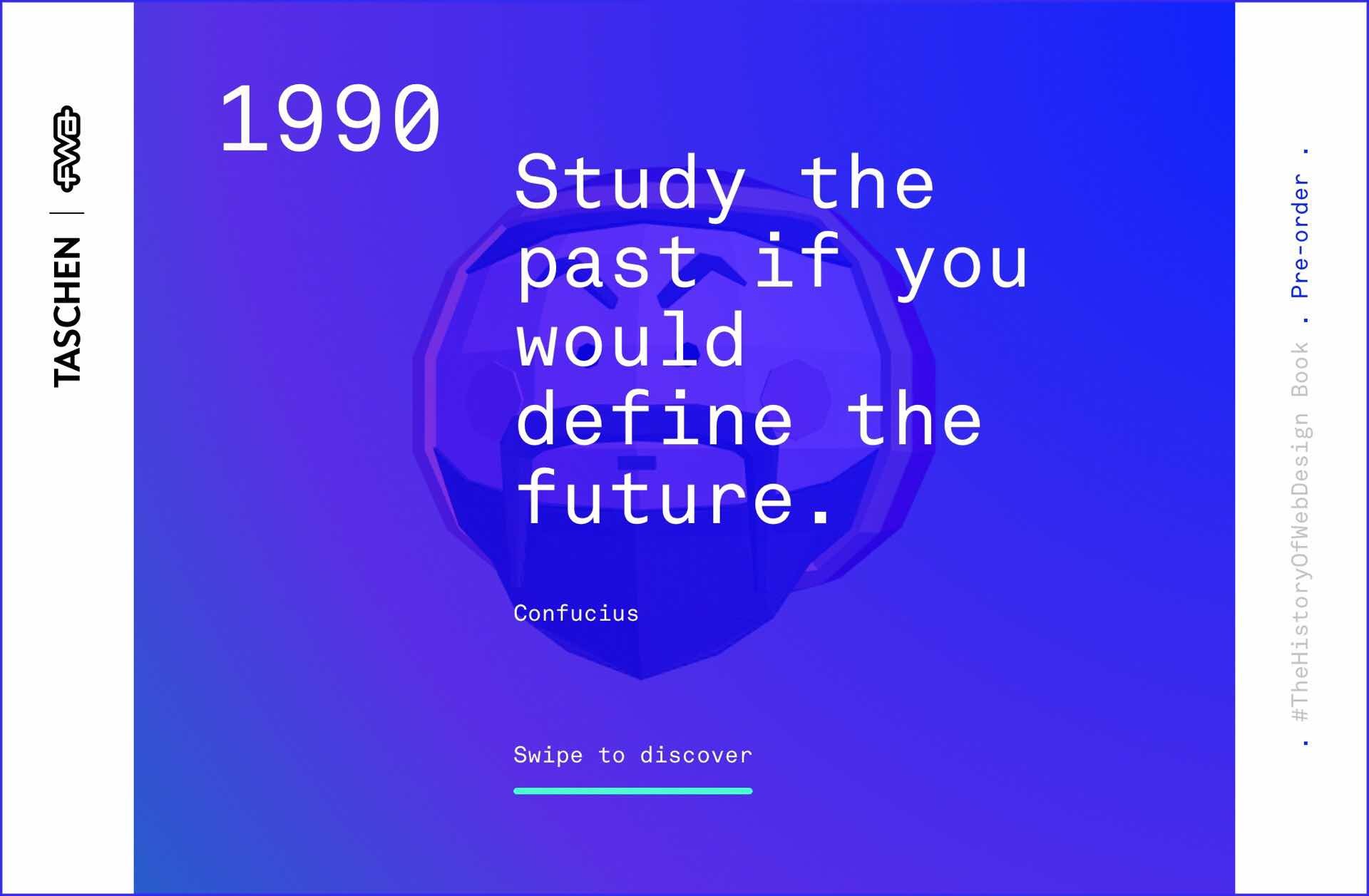 The History of Web Design »

Rob Ford, who founded the Favourite Website Awards (FWA) in 2000, has an upcoming book called Web Design. The Evolution of the Digital World 1990–Today, releasing on October 2nd, 2019:

This comprehensive visual history gathers 21 chapters that detail, for every year since 1998, the best websites and examples of hardware used at the time, and explore how user experience, usability, and technological milestones have influenced the development of the internet we use today. Year-by-year factsheets and smart Google insights orient the reader through major developments across such categories as world news headlines, highest grossing films, new soft and hardware, greatest website traffic, and many more.

He and the FWA team worked with the Italian design agency Adoratorio to create this awesome teaser/promo site for the book. Matt Muir described it well in the July 19th, 2019 edition of his Imperica newsletter:

An excellent site, created as a promo for the coffee-table book of the same name, which takes you back through 30 years of website design trends and offers a nice window into how incredibly shonky everything online was in the early-00s (although, on the plus side, visible area on an average webpage was more than 30% and you didn’t have to accept f****** cookies all over the f****** places, so maybe things were better then after all). There’s something pleasingly time-capsuleish about this, and you’ll be reminded of some web hits from yesteryear like [The Wilderness Downtown](http://www.thewildernessdowntown.com /) (or at least you will if you’re like me and have spent far too much time over the past 20 years staring at a screen in the hope that it will make you feel marginally better (it won’t)). 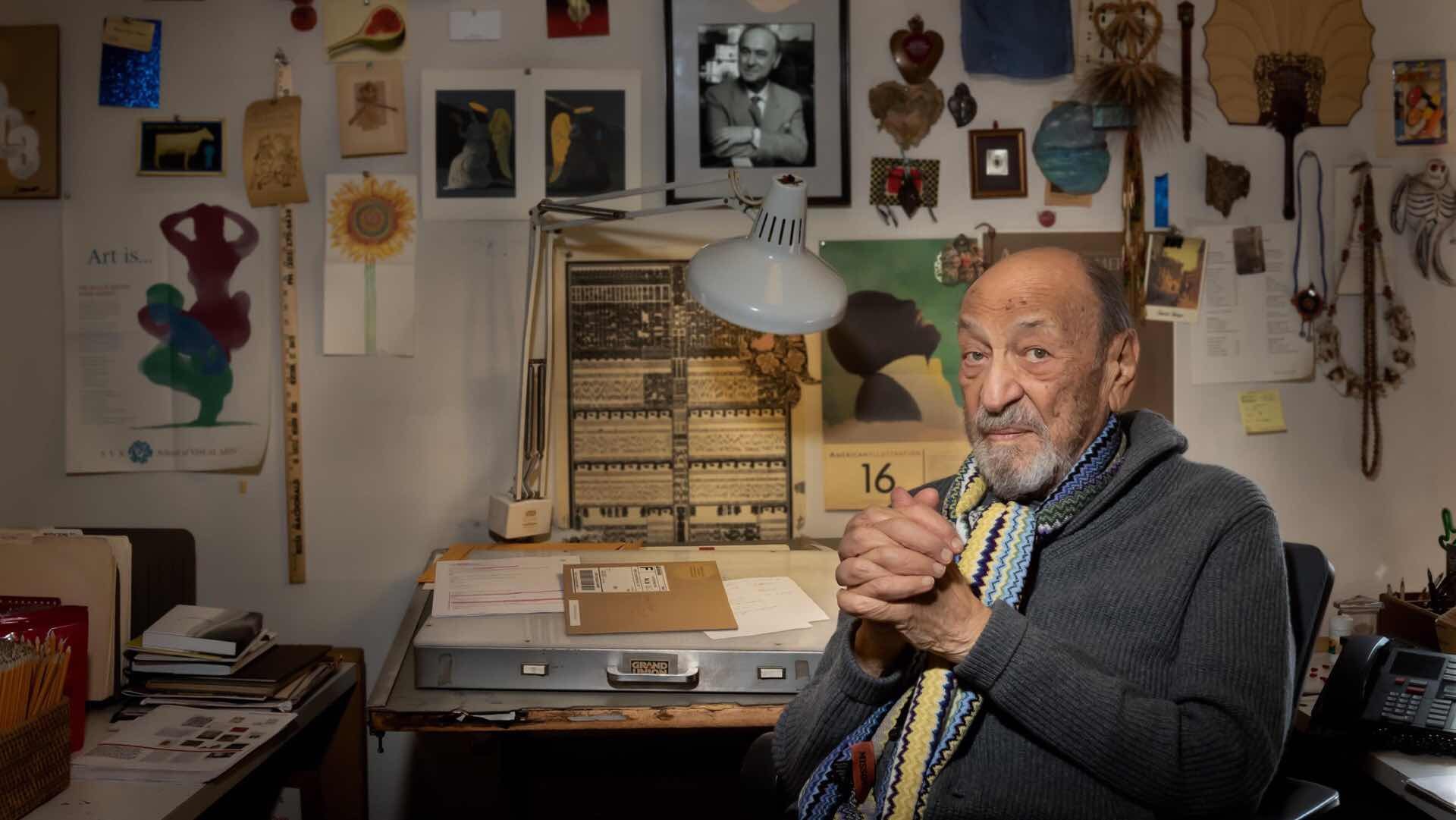 Milton Glaser Spent His 90th Birthday Doing What He Loves Most: Working »

On the subject of design, Anne Quito of Quartz interviewed famed graphic designer Milton Glaser on his 90th birthday back in June — an age when most would’ve long chosen to enjoy retirement while he instead continues making us all look like unproductive swine:

There is no shortage of projects in Glaser’s inbox. He is currently working on a series of portraits for a forthcoming exhibition about William Shakespeare and experimenting with new channels for selling his posters and fine art prints. He still fields requests for logos, posters, and illustrations from various clients around the world.

“Not having anything to do sounds terrible,” Glaser says. “I fear that more than anything else. It’s greater than the fear of death.”

In today’s example of “Sometimes the YouTube Algorithm is…Good”: I, along with a lot of other people (according to the comments), recently got introduced to Black Pumas, an Austin-based group described as a “beat-heavy psychedelic soul project anchored by vocalist Eric Burton and guitarist Adrian Quesada.”

I was so mesmerized by this performance I immediately sought out their shockingly good eponymous debut album [Apple Music / Spotify / Amazon], which I’m jamming to as I write this. Fantastic, groovy stuff if you’re into old-school soul and funk. Don’t sleep on this one.

+ Need something a little heavier to throw on this weekend? As I tweeted yesterday, the entire discography of Tool was recently put up on Apple Music and Spotify for your streaming pleasure.

+ What’s that? You say you need even more Tool content? I’ve got you, friend. Check out Danny Carey surprise-guesting as the drummer for a kids’ rock band. Look how happy (not to mention crazy talented) he is! Similarly, there’s this performance of “Lateralus” by students at the School of Rock. And of course, you can’t miss Brass Against’s fantastic series of Tool covers.

Here’s a cool thing to brighten up your weekend: One minute of brisk tap of tap dance that starts with tap choreographer Caleb Teicher and beatboxer Chris Celiz and gradually starts including other dancers from Teicher’s retinue.

The video was filmed by Mohamed Sadek as part of the New York Times’ #SpeakingInDance series. The story behind the sequence is shared here:

Caleb Teicher: “It starts with Chris and me finding our joint groove, our joint momentum. And then when other dancers join me, it’s about playing with rhythmic and movement variations and it’s about that jam circle feeling. It’s sort of the way that jazz bands function together: You’re all playing the music together, but there’s space for people to do their own thing.” 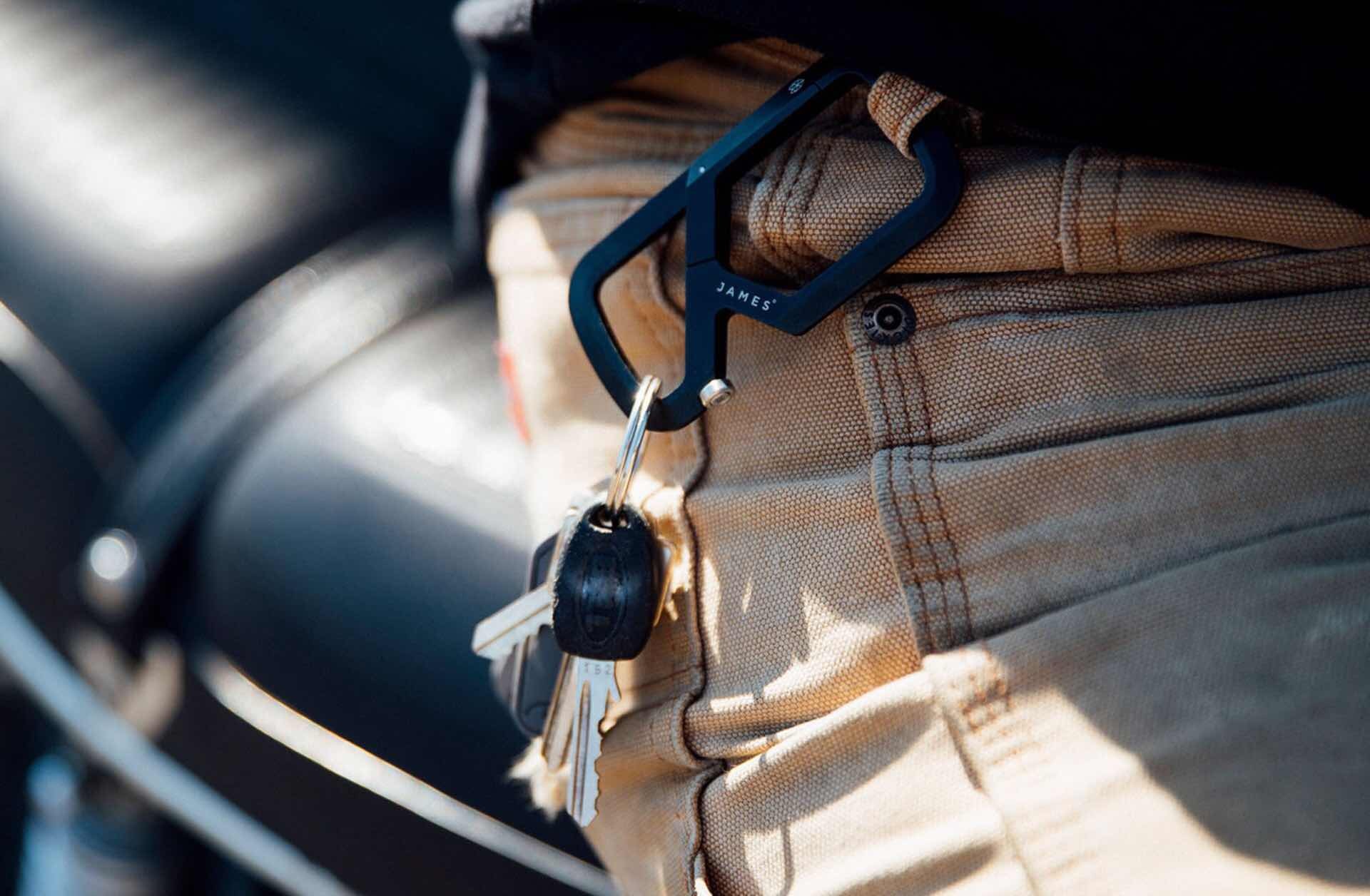 This week’s guide: “Great Carabiners for Your EDC” 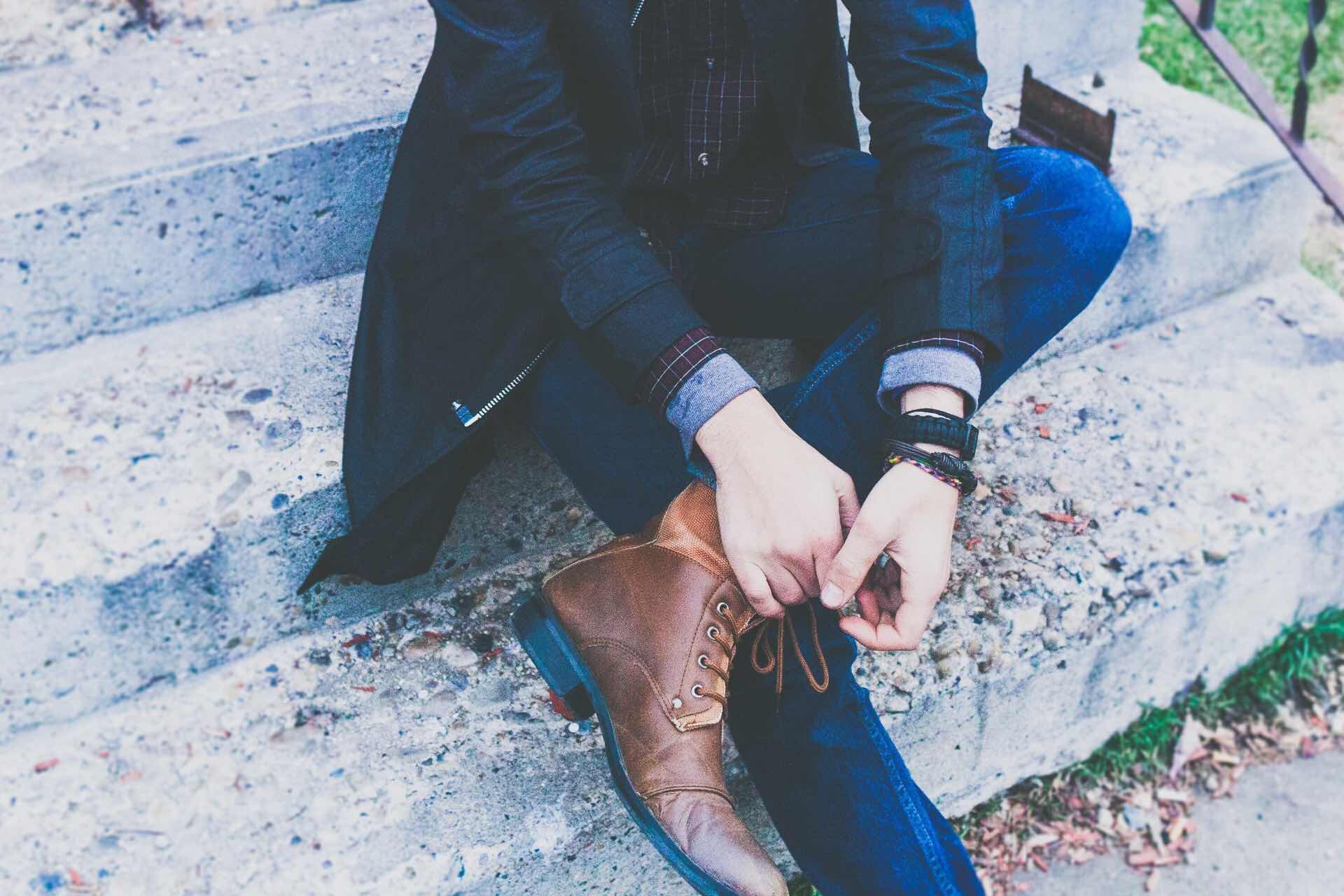 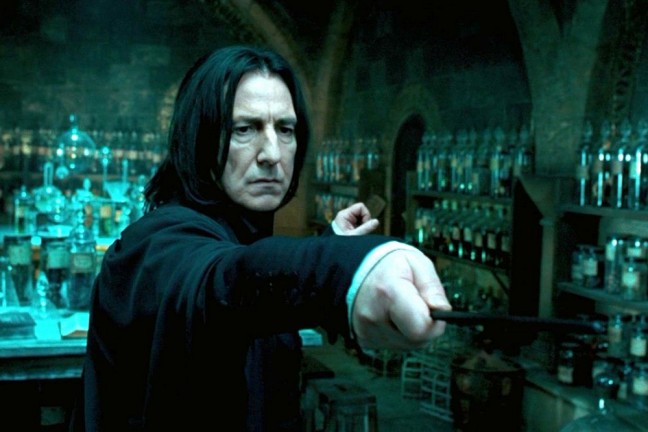 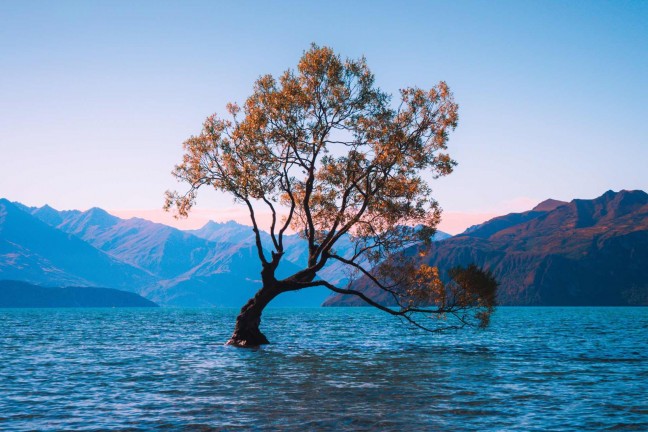 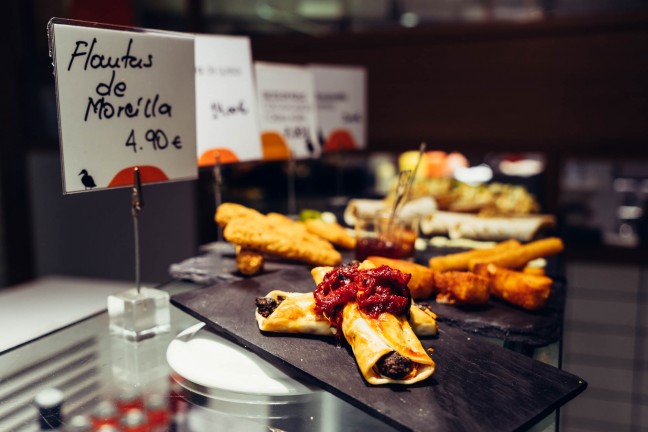