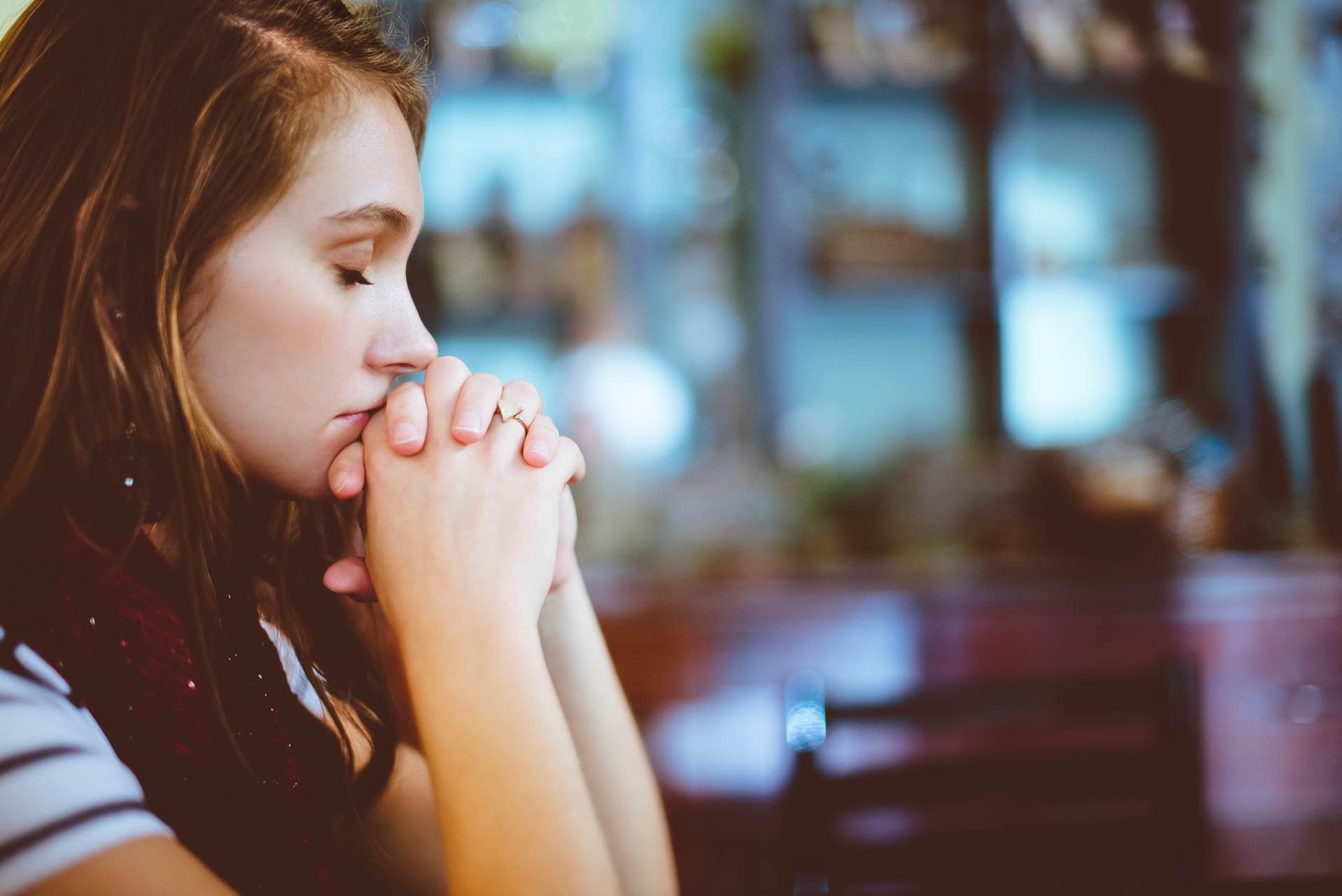 There is a cumulative effect of bull****; its depth and breadth is especially profound. In isolation, the few seconds that it takes to load some extra piece of surveillance JavaScript isn’t much. Neither is the time it takes for a user to hide an email subscription box, or pause an autoplaying video. But these actions compound on a single webpage, and then again across multiple websites, and those seemingly-small time increments become a swirling miasma of frustration and pain.

It’s key to recognize, though, that this is a choice, a responsibility, and — ultimately — a matter of respect. 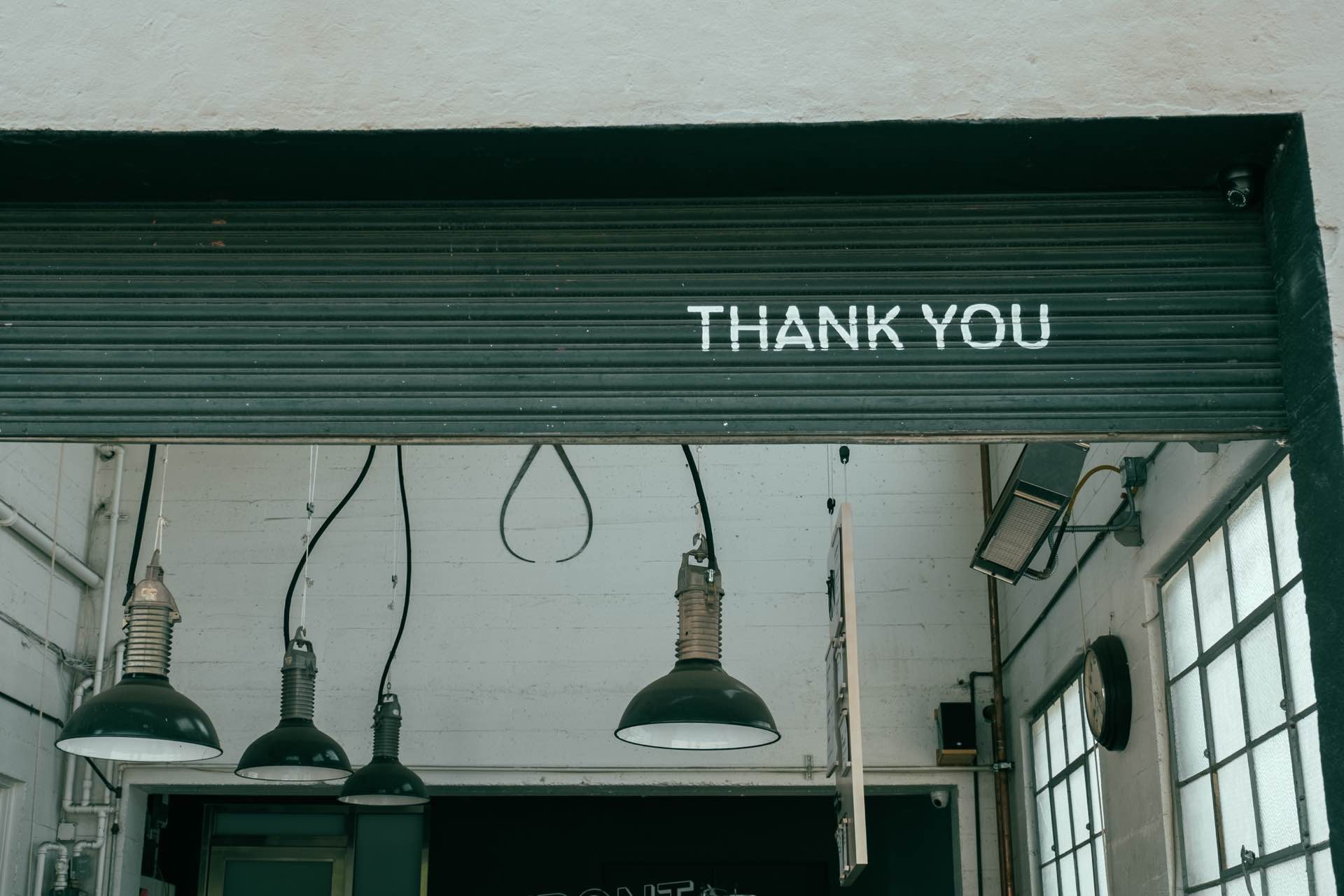 Back in early June, Arika Okrent of Curiosity pointed out a fascinating bit of research:

A new study published in Royal Society Open Science looked at language samples of casual speech in eight languages spoken on five different continents. For more than 1,500 exchanges where someone assisted someone else or complied with a request, a “thank you” or other verbal expression of gratitude only occurred about five percent of the time.

Many languages have no word for “thank you” at all.

As someone who was born and raised in Oklahoma — where we’re known for being more neighborly than most other places — I have such a habit of saying “thank you” that people in other places probably think I’m a weirdo. For example, I’ll say it every. single. time. a restaurant waiter stops by to check on us or drop something off at our table. Sometimes I see other people barely even acknowledge such things, which is what weirds me out. 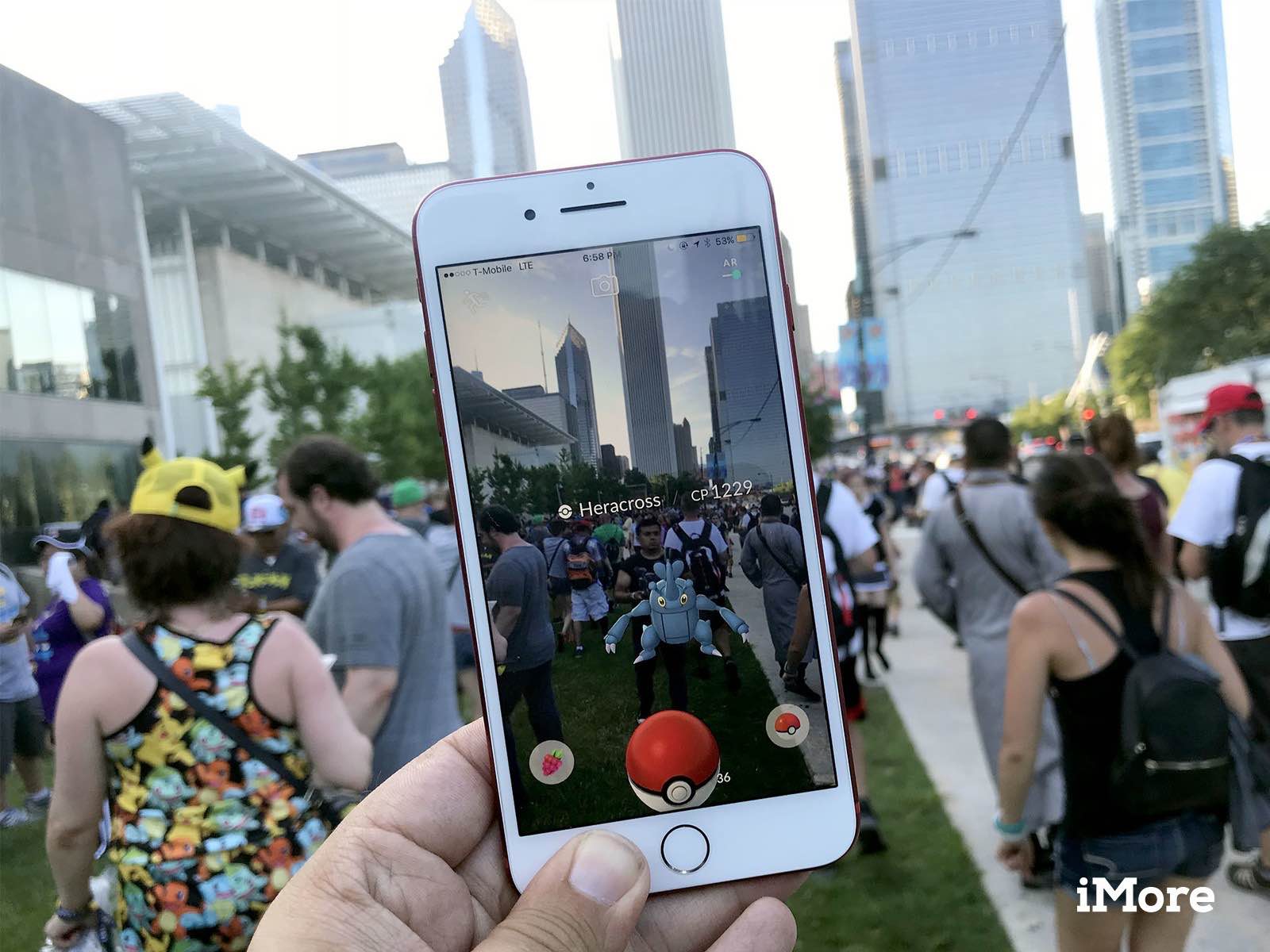 I’ve been falling back into addiction getting back into Pokémon GO over the past week, directly as a result of writing about the upcoming Pokémon: Let’s Go game for Nintendo Switch.

Once I requainted myself with everything that’s changed since I stopped playing in August 2016 — around the time the craze started dying down; what a crazy summer that was — I wanted to know how to maximize my efforts in the game. Rene Ritchie of iMore has the goods:

I’ve been playing Pokémon Go since it launched. I’ve almost got enough experience points to have reached level 40 — twice. I’ve completed my regional Pokédex for Kanto, Johto, and Hoenn, and have beaten over 1000 Raids. Over the last couple of years, levels, events, and encounters, I’ve picked up a few tips and tricks that have helped me immensely. It’s the stuff I know now that I wish I knew back when I started. Heck, I wish I knew some of it back when I hit level 30!

Lots of tips in here I haven’t seen elsewhere.

Friend of the site Stephen Hackett took a few minutes to talk about why he carries around a paper notebook in today’s digital world. The bit about “breadcrumbs” is spot-on. Also, I love the Field Notes organization system he shows for a few seconds starting from the 2:01 mark.

The Longest Route on the ISS »

Here’s this week’s dose of charming: Russian cosmonaut Oleg Artemyev has been posting videos from aboard the International Space Station, and hardly anyone knew about it until this Reddit thread (threaddit?) brought it to our attention.

The poster of that threaddit (seriously, I’m going to make this a thing) posted a series of other highlights from the guy’s channel, but there are also wholesome bits just from the video above that other Redditors picked up on:

wadimiusz: If anyone is curious what Oleg is saying, he keeps saying “That’s one of the best people on the station” after seeing anyone. I think that’s nice, touching, and a little hilarious.

gliggett: Oleg is everybody’s best friend that they haven’t met yet

This 2016 video shows off the replica of a 1970s Pan Am First Class Boeing 747 built by aviation enthusiast Anthony Toth:

After running out of room in his garage, Anthony Toth had to move his replica 747 into a warehouse. Toth spent the last 30 years perfecting his Pan Am 1970’s 747 cabin, obsessing over every single detail from the carpeted murals to the packaging on the peanuts. Toth sourced all his plane parts from the Mojave desert’s “airplane graveyards” and spent over $150,000 on his 747 cabin. As he describes it “The Coolest Thing I’ve Ever Made”.

You can actually visit and dine in this Pan Am Cabin as well. For more info, go to: http://panamexperience.com/

That’s some real dedication right there.

How to Ask a Favor »

Helpful little refresher from the team at Valet. about asking people for help:

Many of us spend way too much time thinking and worrying before finally getting the nerve to ask someone for a favor. Which, of course, is natural—it’s not easy to ask for help. Especially if you don’t feel like you’ve got something to give back. To ask a favor is, in many ways, asking to be rejected. If someone can’t (or doesn’t want to) help you, there isn’t a whole lot you can do about it. But there are ways to improve your chances. You see, there’s an art (and a slight science) to asking someone to help you with something. 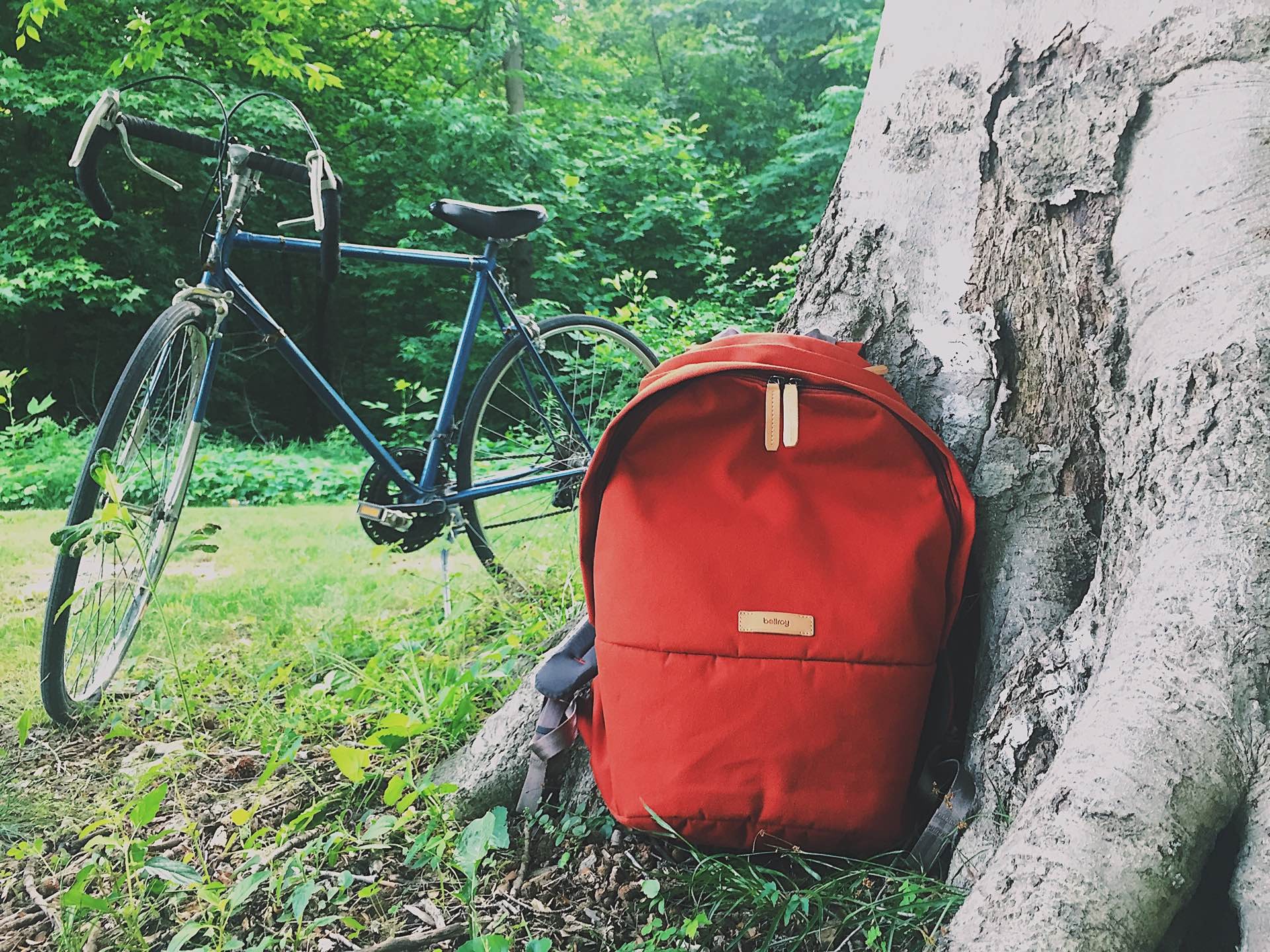 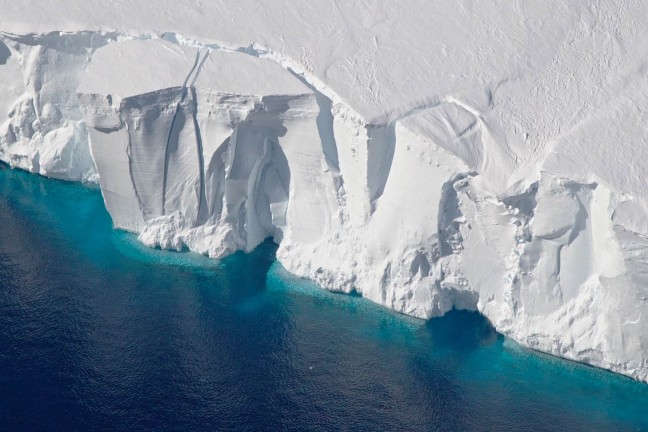 Quality Linkage: Climate Lawsuits, Ending Time Zones, and the Most Unsatisfying Things in the World 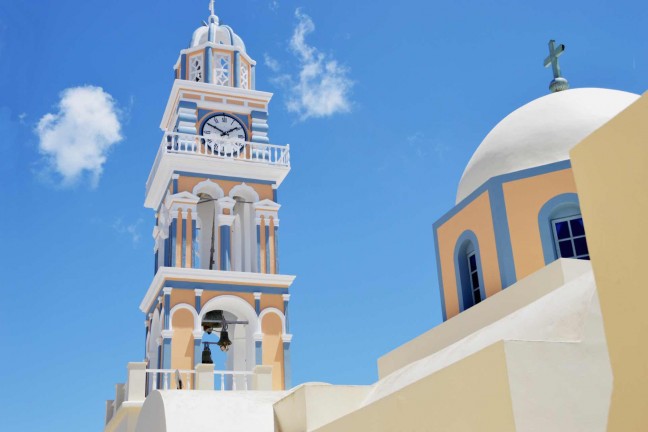 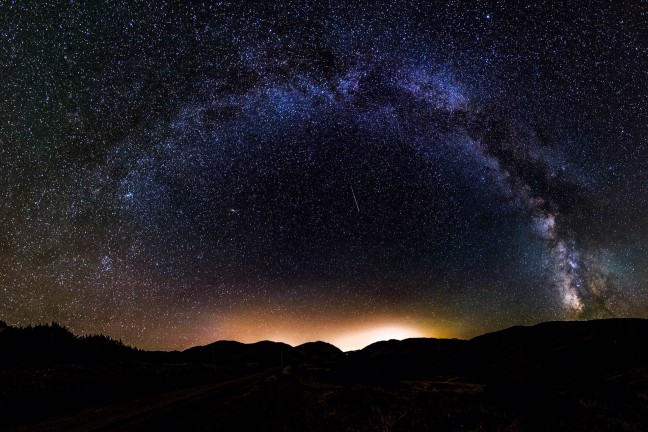