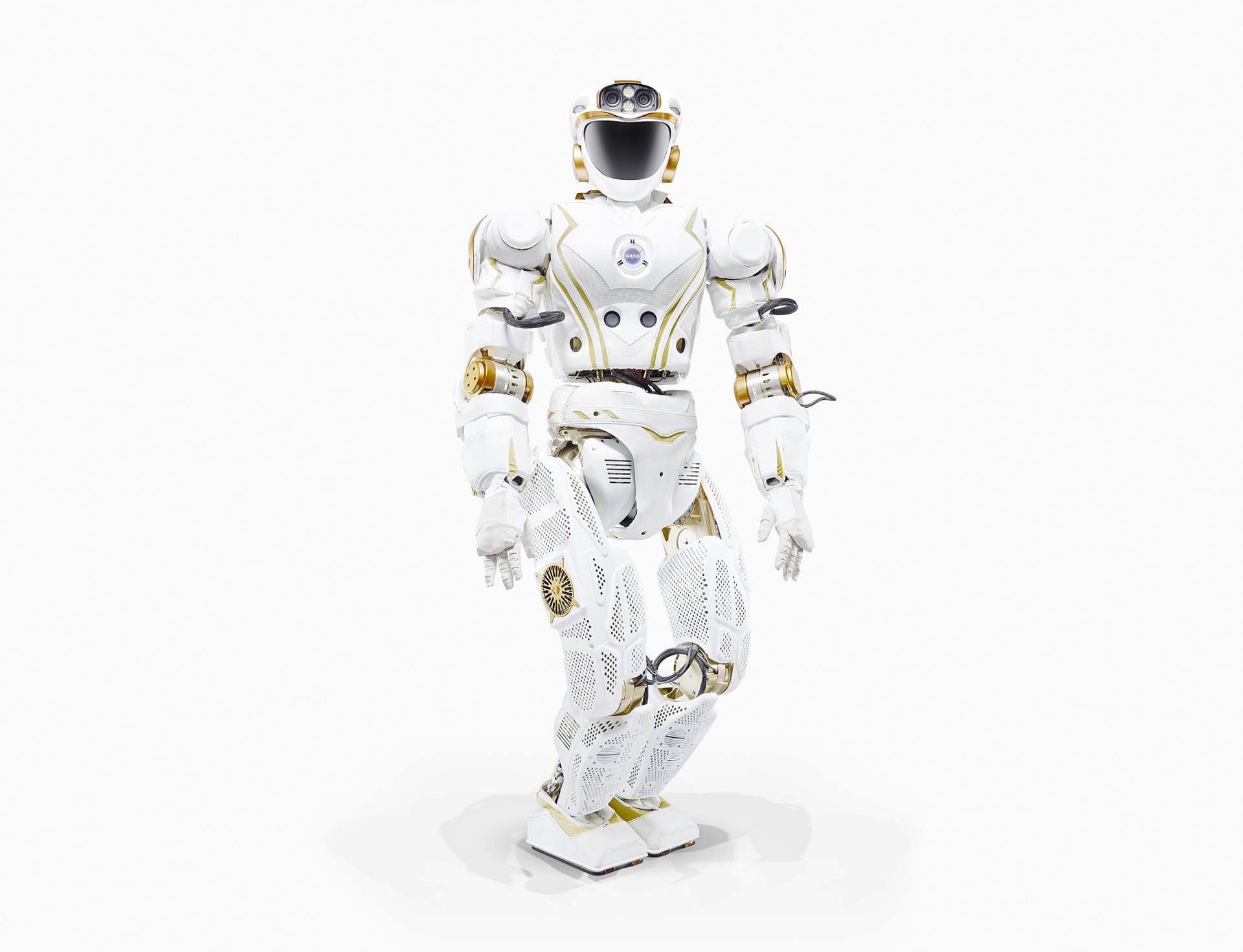 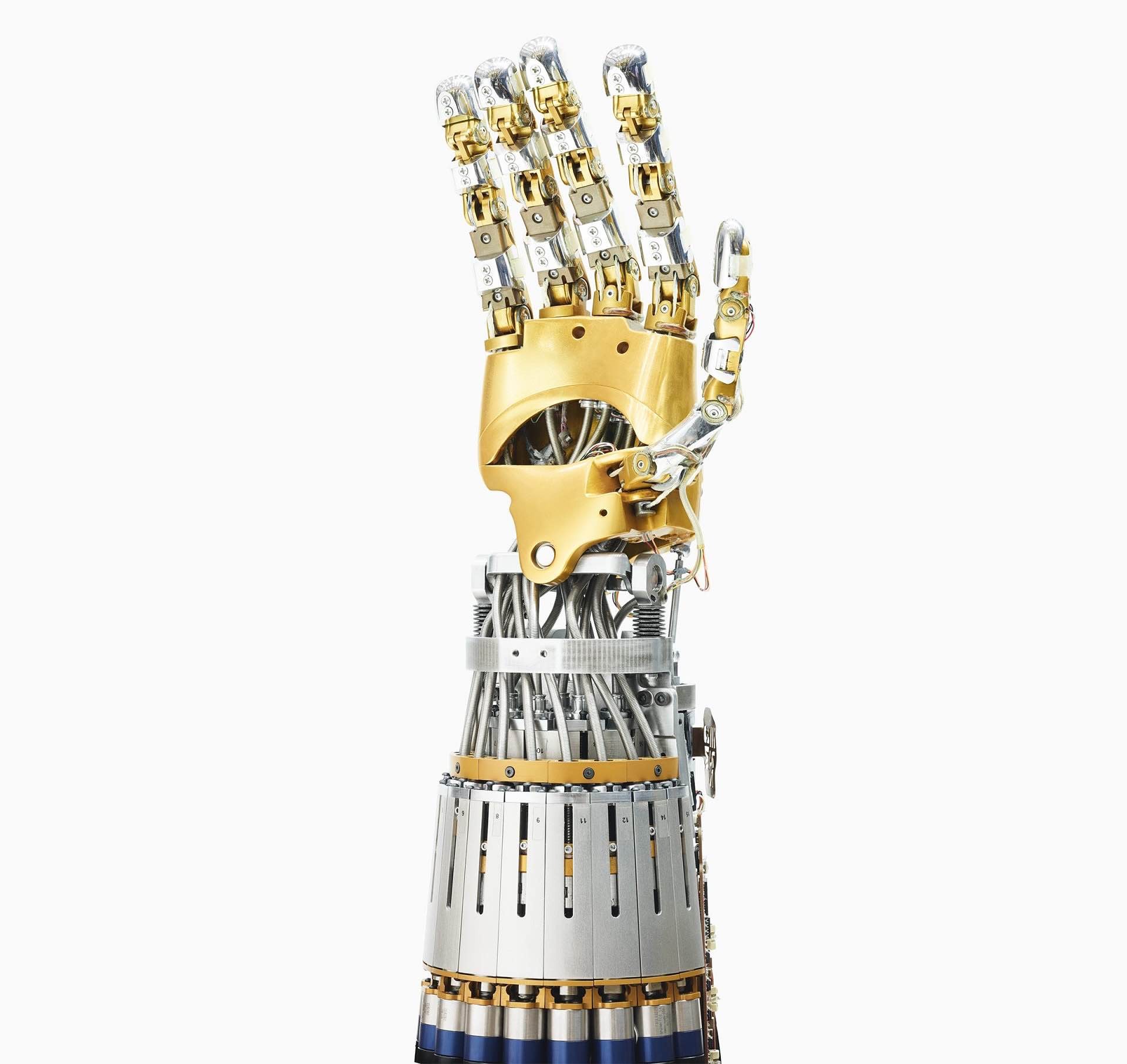 NASA — Past and Present Dreams of the Future »

Let’s start this week’s Linkage with a stunning series of photos. For the past seven years (and with two left to go), NASA has given WIRED Magazine and photographer Benedict Redgrove unprecedented access to capture a bunch of photos of the space agency’s technology for an ambitious exhibition that will launch (heh) in 2018.

Here, Redgrove offers but a small sampling of what will be in the completed exhibition, along with a little commentary:

To me, there is no other organisation in the world that is more progressive, more exciting or stands more for the betterment of mankind and peace than NASA. In my opinion its the greatest organisation in the world, it involves, science, arts, design, engineering, manufacturing, passion, belief, education, information, creation, technology, always moving forward, always seeking answers and finding them then asking more questions. They educate us, inform us not only about the universe but about our planet too, and pass down technologies into our everyday lives.

These images — ranging from retro rockets to robots that will take us to Mars — are pure sci-fi, and I love them.

The gallery is featured on the WIRED UK site, as well as in their latest magazine issue, where it’s accompanied by an essay (written by Astronomer Royal Martin Rees) about the future of NASA. 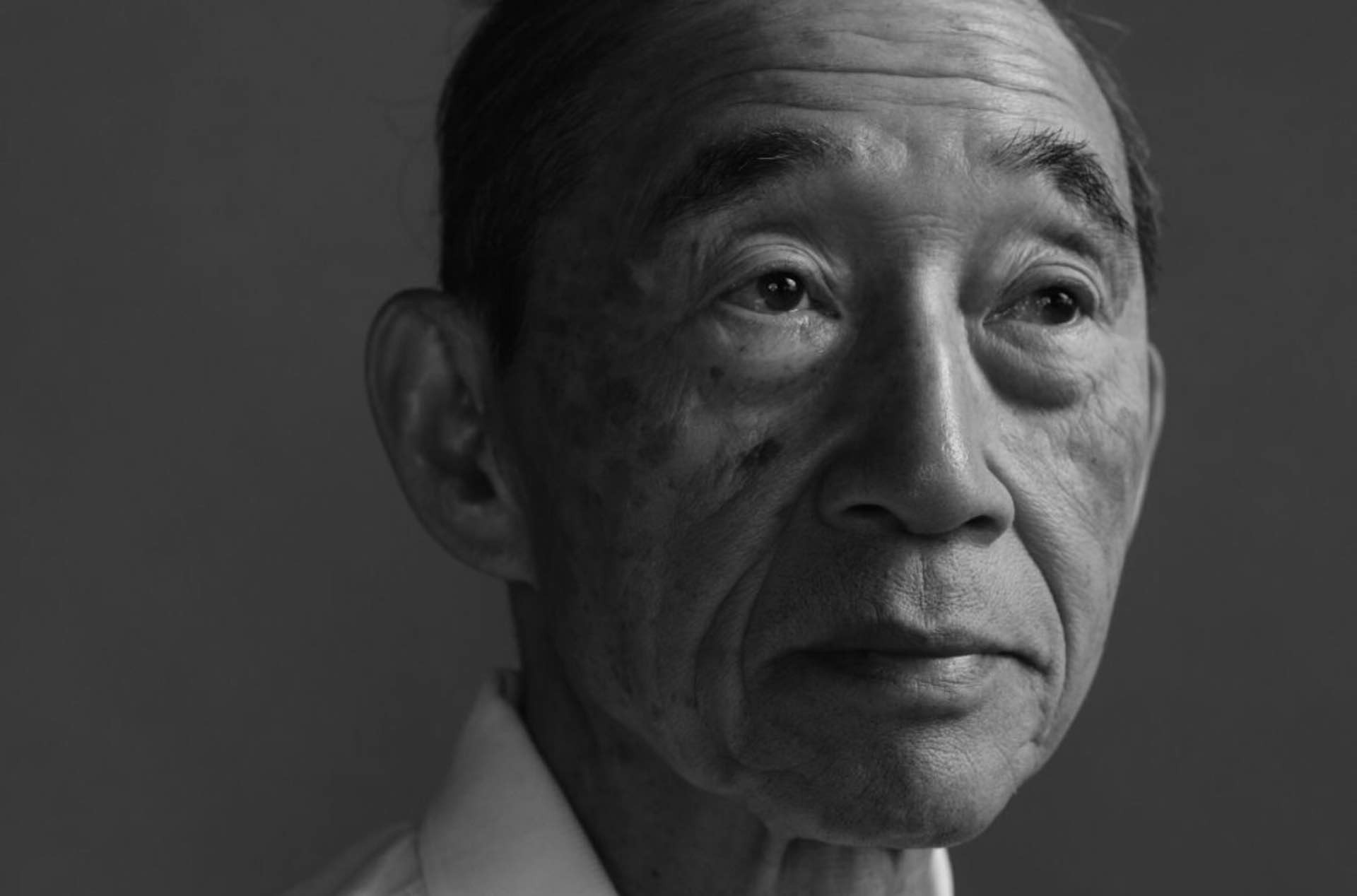 Shiro Across the Sea »

Last month, Allecia Vermillion (what a fantastic name) of Seattle Met published this lovely and extensive portrait of legendary sushi chef Shiro Kashiba looking back at his life and career as one of the first Japanese chefs to bring omakase-style sushi to the US:

Omakase is Japanese for “I leave it up to you,” a promise that you’ll set aside your own nitpicks and aversions and let the talents of the chef carry you through the night. It’s also an invitation for that chef to showboat—to display the full breadth of his skills, to share the tastes he finds most exciting. Each sushi chef develops his or her own omakase, which can vary by night or even by customer. At Sushi Kashiba, it’s almost entirely nigiri, slices of raw fish pressed over rice. Shiro places one diminutive creation after another on your rectangular ceramic plate until you cry full, usually sometime around the 15th course.

Shiro Kashiba recently celebrated his 75th birthday but still he works five nights a week, tending to these sought-after seats at the end of the sushi bar, where he now turns to the doctor and his wife and asks, “How’s Alexis?”

How to Use Salt Right »

In this four-minute video, J. Kenji López-Alt of Serious Eats explains the differences between table salt, kosher salt, and finishing salts, and the right times to use them. Spoiler alert: In terms of flavor, there’s practically no difference between these salts; it’s their respective geometry that matters.

Getting Past Superficial Differences »

For as long as we’ve been keeping records, human beings have been on alert for the differences that divide us. Then we fixate on those differences, amplifying them, ascribing all sorts of irrelevant behaviors to them. Until, the next thing you know, we start referring to, “those people.”

It seems as though it’s a lot more productive to look for something in common. 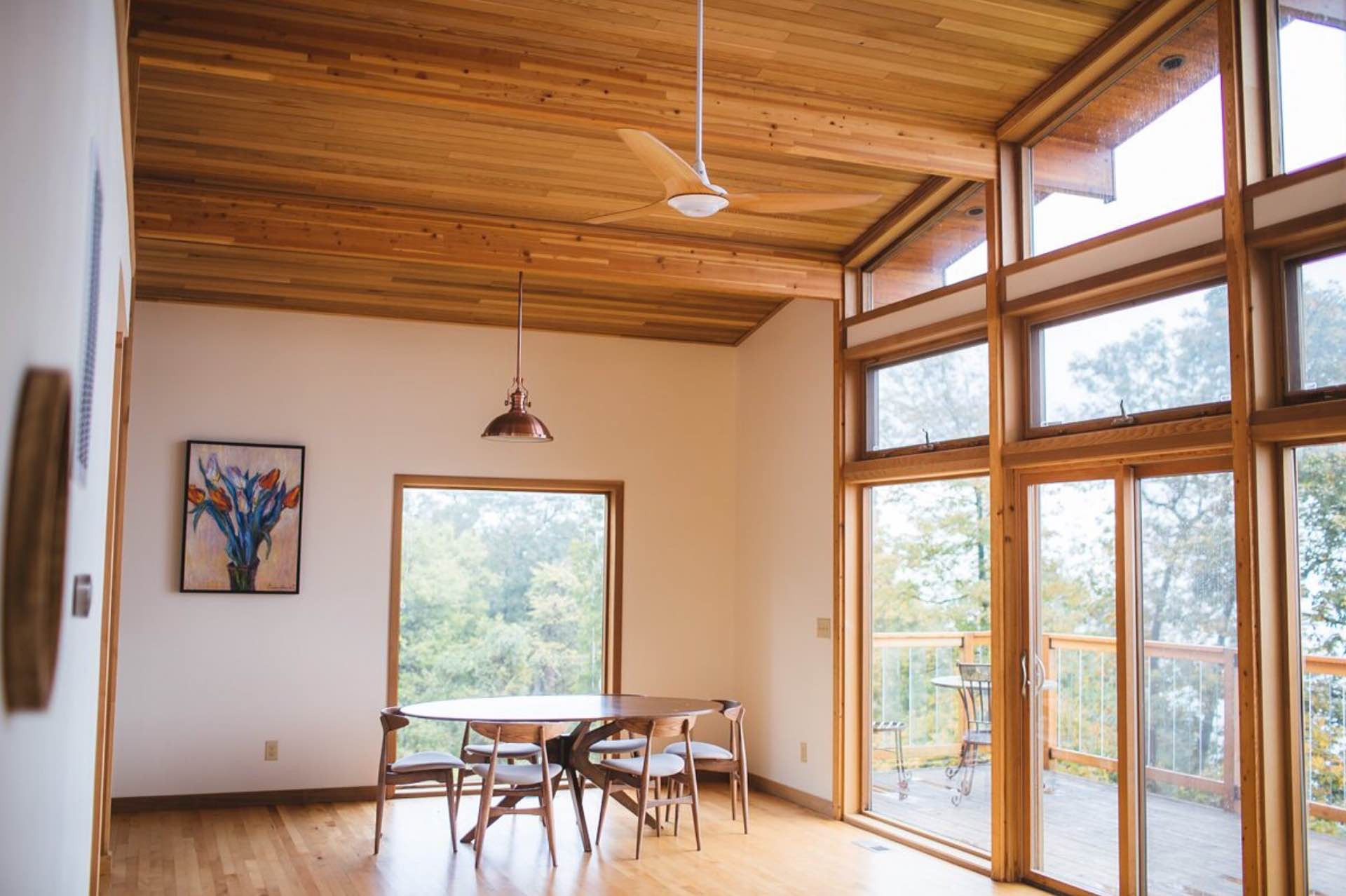 The Importance of Getting Away »

Our friend Jeff Sheldon of Ugmonk:

Many of us tend to have a pretty unhealthy relationship with work, especially in the US. Just the other day, the news was reporting that Americans left 658 million unused vacation days on the table in 2015.

We feel the constant pressure to be “on,” even when we know that getting away for a bit can make us more productive and better at our work.

I can’t stress enough the importance of getting away. It doesn’t have to be fancy or expensive, but changing your location, taking some time off, and unplugging does wonders in the long run. 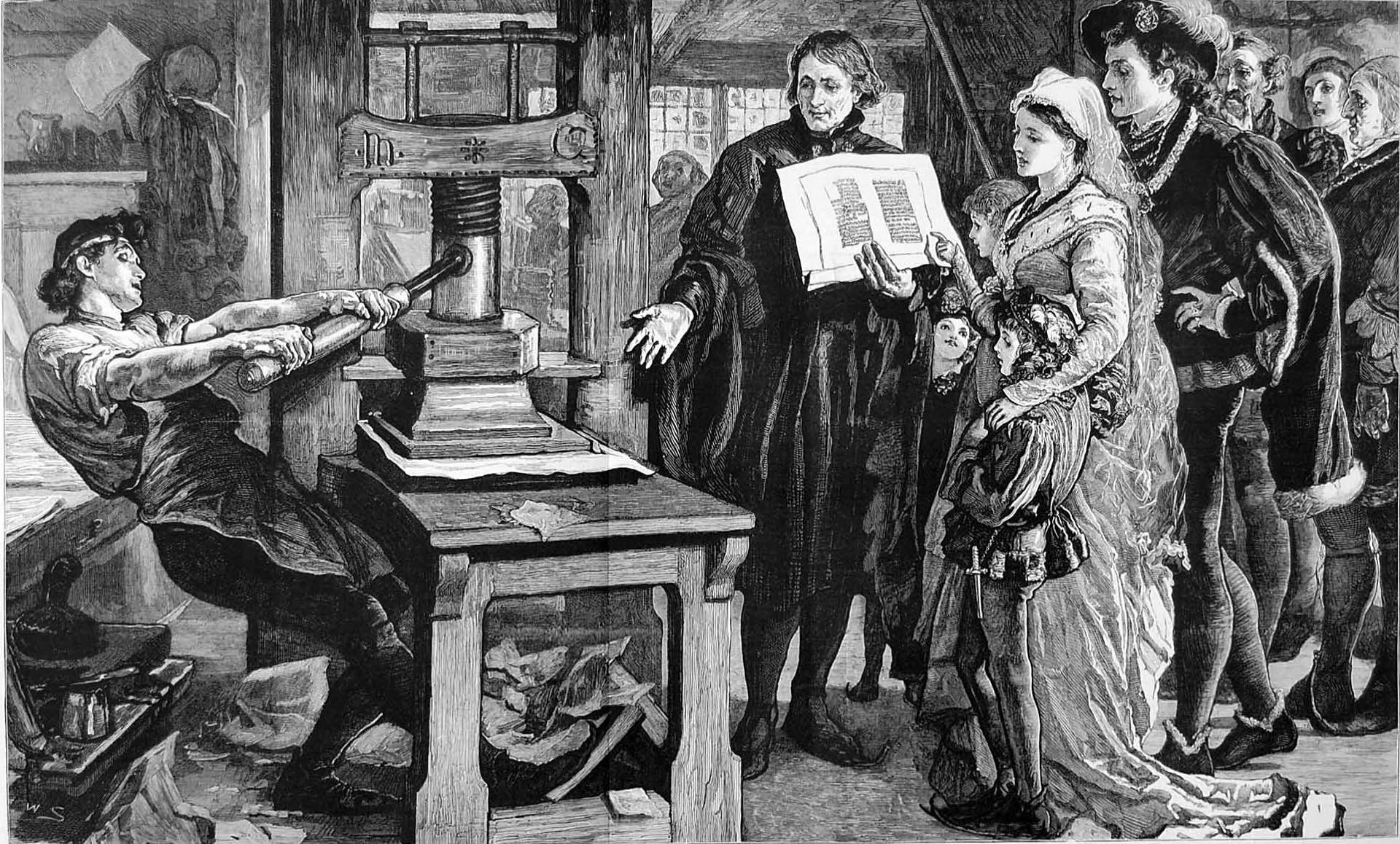 Gina Trapani — Director of Engineering at Postlight (previously, founder of Lifehacker and ThinkUp) — argues that older tools like WordPress are sometimes still the right solution to a company’s web development needs:

The universe of content management systems continues to expand, and yes, using WordPress often feels like a throwback to 2006. It’s also often the right tool for the job, and it’s incredibly fast to get it up and running—plus editors and writers often know it well and like using it.

We love doing custom work that solves really difficult, thorny problems, and the way we see WordPress is that it solves a lot of boring, well-known problems so that we can focus on creating great experiences and facing new challenges.

7 Tips and Tricks for Google Flights »

Earlier this week, Suzy Strutner of The Huffington Post updated a year-and-a-half-old article full of tips and tricks for the Google Flights travel search engine. Some neat stuff in here if you like to nerd out about tracking airfares. 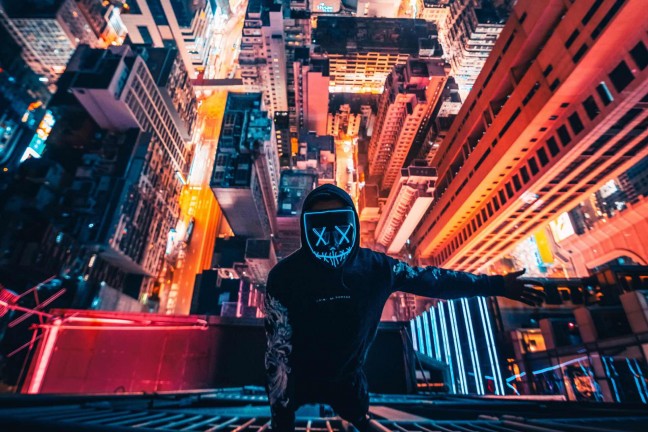 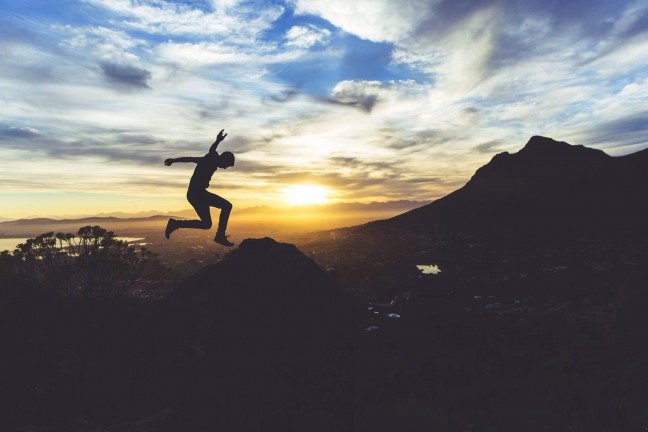 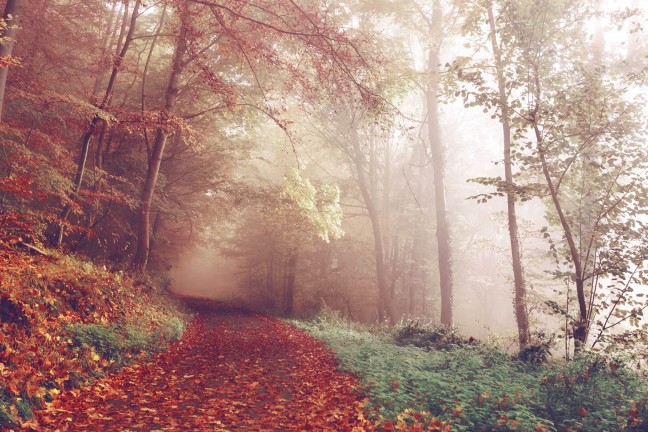 Tilt-Shifted Galaxies, Being Present, and the Strange Alchemy of Porcelain