The Importance of Editing »

When asked recently by his YouTube commenters why he doesn’t just have an intern or someone else handle all the editing for his daily vlogs (which are surprisingly well-produced), filmmaker and entrepreneur Casey Neistat makes it clear that would be missing the point:

I don’t subscribe to many vlog channels on YouTube, but Casey’s is one I’ve happily made an exception for. Another vlogger I find delightful is Ami Yamato. Her channel’s concept is quirky but it totally works. Here’s an example: 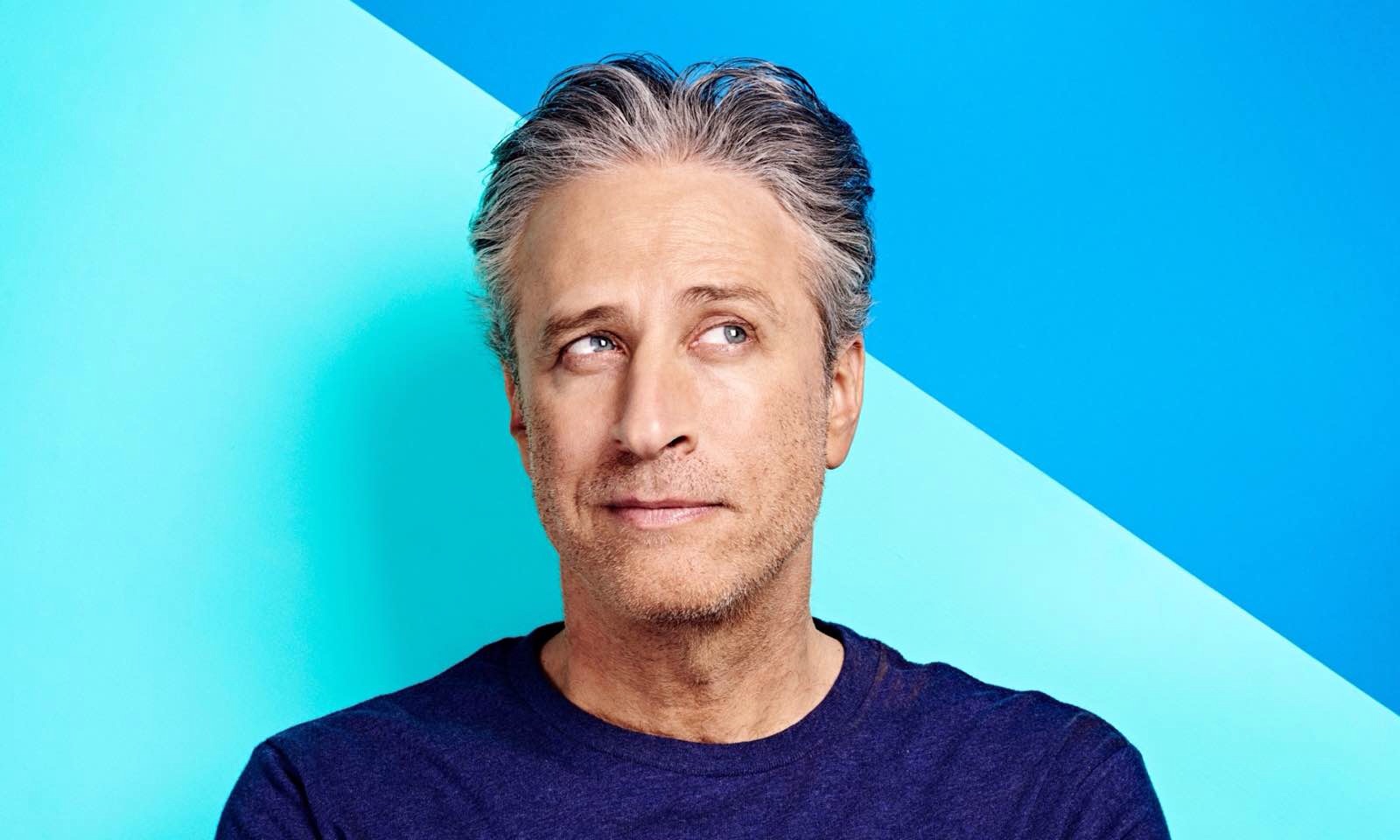 Jon Stewart: “Why I Quit The Daily Show” »

Hadley Freeman of The Guardian got a nice interview out of Jon Stewart about his impending departure from The Daily Show, amongst other things.

Here, Stewart describes his decision as something akin to ending a long-term relationship:

It’s not like I thought the show wasn’t working any more, or that I didn’t know how to do it. It was more, ‘Yup, it’s working. But I’m not getting the same satisfaction.’ […] These things are cyclical. You have moments of dissatisfaction, and then you come out of it and it’s OK. But the cycles become longer and maybe more entrenched, and that’s when you realise, ‘OK, I’m on the back side of it now.

“How can I be as great as Bill Gates, Steve Jobs, Elon Musk, Richard Branson?” »

Justine Musk recently took to Quora to answer the question above — which partially concerned her ex-husband Elon Musk — and she couldn’t have done so more wonderfully.

If you’re not obsessed, then stop what you’re doing and find whatever does obsess you. […] Don’t pursue something because you “want to be great”. Pursue something because it fascinates you, because the pursuit itself engages and compels you. Extreme people combine brilliance and talent with an insane work ethic, so if the work itself doesn’t drive you, you will burn out or fall by the wayside or your extreme competitors will crush you and make you cry.

Below are the general rules I live by. They’re the ones I share with patients, with friends and with family. They’re the ones I support as a pediatrician and a health services researcher. But I acknowledge up front that they may apply only to healthy people without metabolic disorders (me, for instance, as far as I know).

This one is my favorite:

7. Eat with other people, especially people you care about, as often as possible. This has benefits even outside those of nutrition. It will make you more likely to cook. It will most likely make you eat more slowly. It will also make you happy. 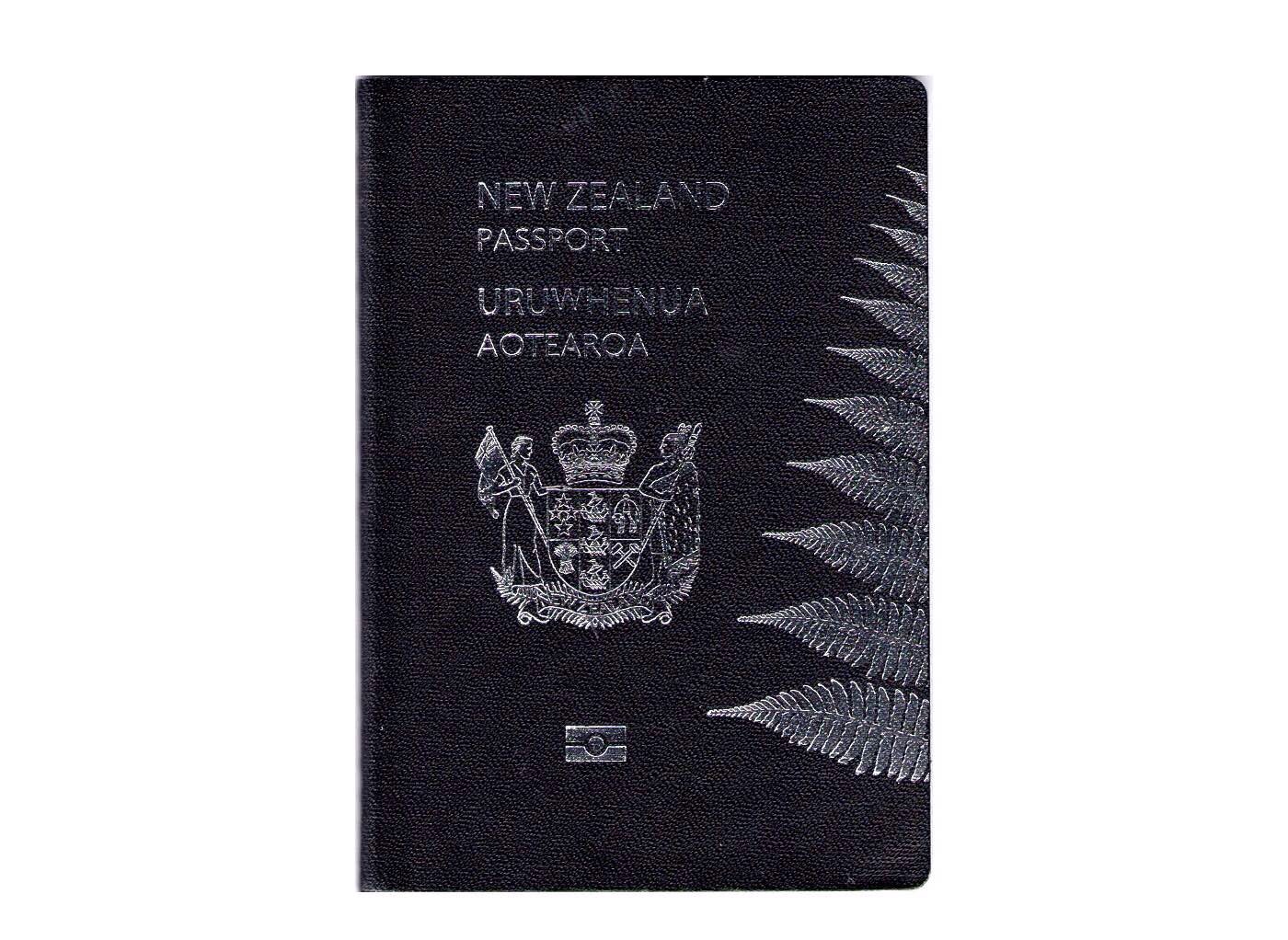 No great lessons to impart here, just an awesome gallery of passport covers from all over the world. It lets you sort by country, a specific location of your choice, color, or by “Passport Power Rank”.

Like Khoi Vinh, New Zealand’s cover (pictured above) is a favorite of mine.

Michael Kimmeman of The New York Times reviews the architecture of the new Whitney Museum of American Art:

The new museum isn’t a masterpiece.

But it is a deft, serious achievement, a signal contribution to downtown and the city’s changing cultural landscape. Unlike so much big-name architecture, it’s not some weirdly shaped trophy building into which all the practical stuff of a working museum must be fitted.

It clearly evolved from the inside out, a servant to pragmatism and a few zoning anomalies.

The article as a whole is a fun read, but you could click for no other reason than to check out the 3D animations and still have a great experience. Very cool stuff.

What if Man of Steel was In Color? »

The folks at VideoLab did a little color-correcting to scenes from Zack Snyder’s Man of Steel film, and the difference is pretty incredible.

What’s apparent is that, hidden underneath all that darkness and desaturation is a Superman movie that looks like…Superman.

I feel like I’m one of the relative few comic nerds that actually enjoyed Man of Steel and accepted its many departures from the character’s canon, but I wouldn’t mind watching a color-enhanced version like this.

On a somewhat related note, have you seen the Batman v Superman: Dawn of Justice trailer yet?

An Approach to Simple Logo Design »

My friend Patrick Rhone, who does not consider himself a professional designer, has a knack for creating lovely text-only logos using nothing but Apple’s Pages ’09 and Acorn.

In many ways, I think for the purposes at hand it is an advantage that I’m not a professional. I’m forced into the constraints of both my ability and using what I have on hand. In many ways, this forces me to be more creative. To do more with less. And, that is something I believe in.

Sometimes “simple” is all you need. Click through to see a few examples of text logos he’s made.

To celebrate the arrival of Apple Watch, the folks at Realm asked a few of their fellow app developers to share the most useful thing they learned building for Apple’s new platform.

This one by Neil Kimmett of M&S Digital Labs is my favorite:

The biggest mistake we made with our WatchKit app was including lots of padding around text elements. When designing for desktop and for mobile, we’re used to nice big margins between the edges of our screens and any text written on those screens. However, in WatchKit, if you use a black background, the frame of the watch acts as a natural margin for your content. So butt that text right up against the edge of the screen! It’ll look strange in the simulator, but natural on the device. It has the added benefit of giving you a bit more screen real estate to play with — a very limited resource on the Watch!

Technically, what you’re looking at here is a video shot in 4K resolution (basically 2x regular HD) and at 1000 frames/sec by a Phantom Flex 4K camera which retails for $100,000+. Skateboarders ollie. Dirt bikes spray dirt. Gymnasts contort. Make this as fullscreen as possible and just sit back and enjoy.

Mesmerizing. Wish I had a 4K display to truly get the full experience. 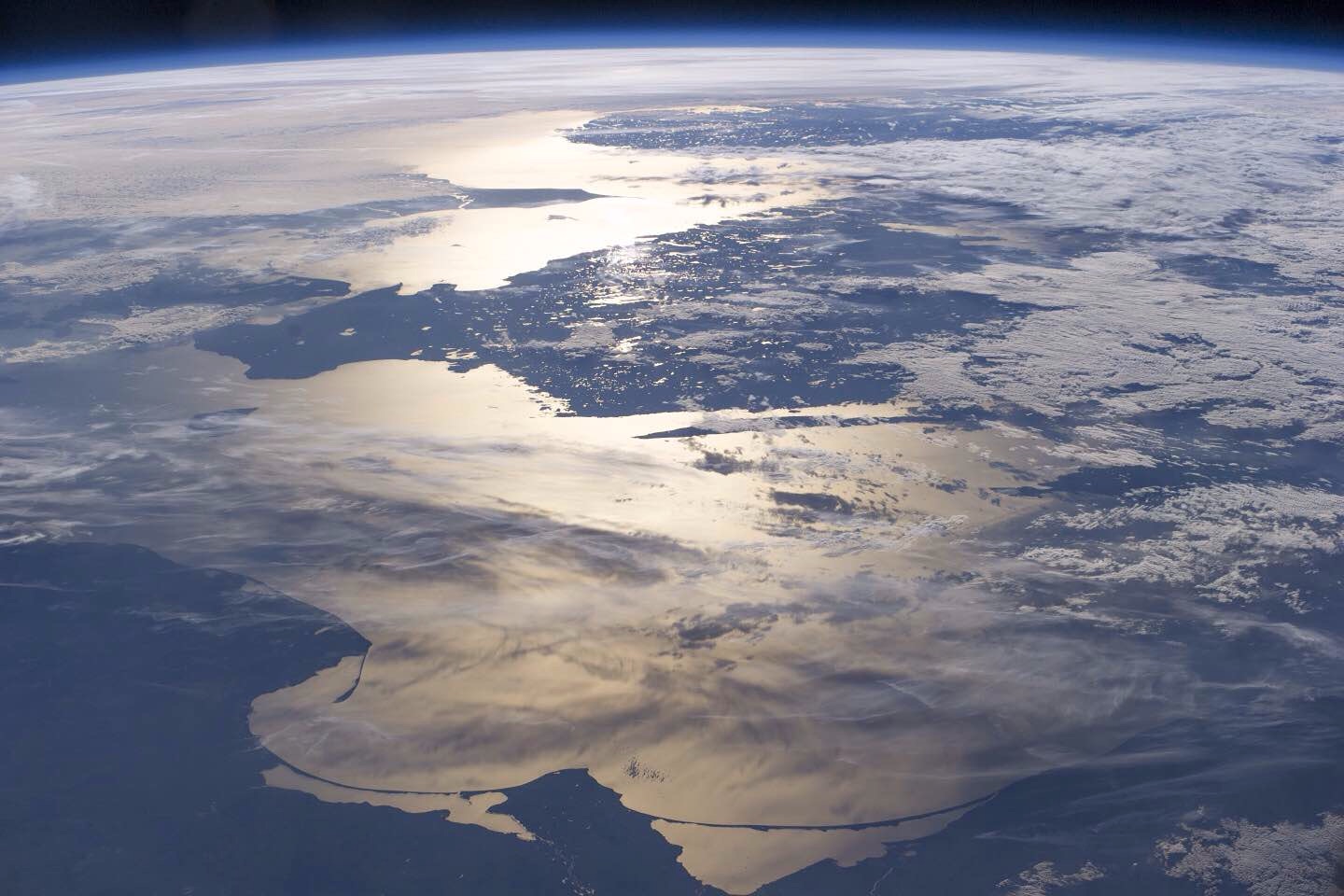 A sweet catalog of free-to-use space photography, courtesy of designer & developer Patrick Goethe. As he describes on the About page:

Peek.space exists because these beautiful free images of space were scattered in an unaccessible sea of quantity and flash-slide shows. I’ve gone through thousands of images and picked out the best ones, so you don’t have to!

This site makes my inner astronomy nerd so happy. I couldn’t help but use another photo from Peek.space as the hero image for today’s Quality Linkage column. And here’s yet another: 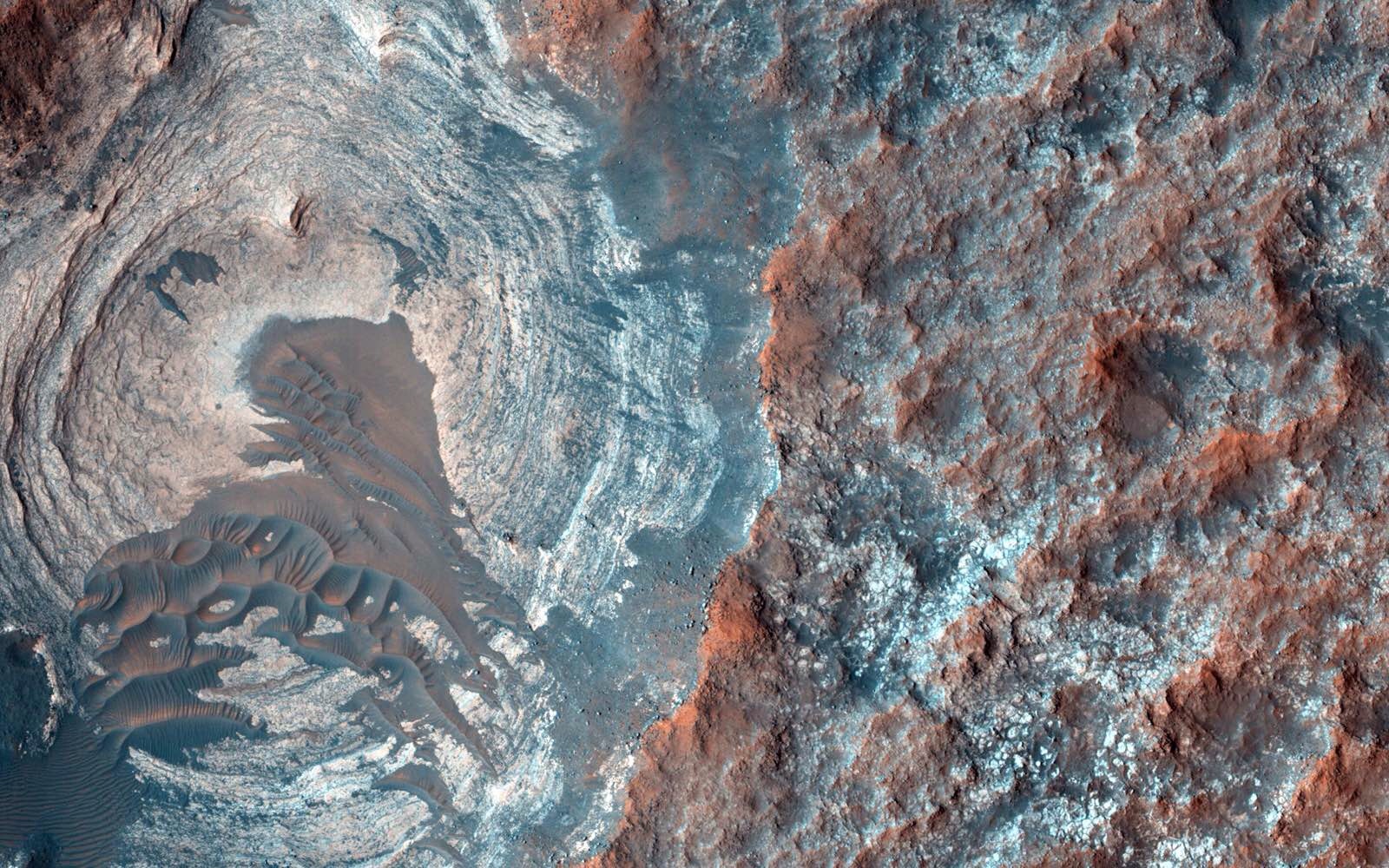 As it turns out, Mr. Goethe also occasionally writes about his development process. I found his Shipping Side Projects piece from June 2014 quite good:

Remember that working on something is a catalyst for new ideas. This is both wonderful and dangerous. You will be tempted to switch to the new shiny and brilliant idea as soon as you hit a hurdle with the current one. This a common fall-pit, and I’ve fallen down in it countless times. You think you will return to it, but you most likely won’t. Logic dictates that this is a never ending recursion. 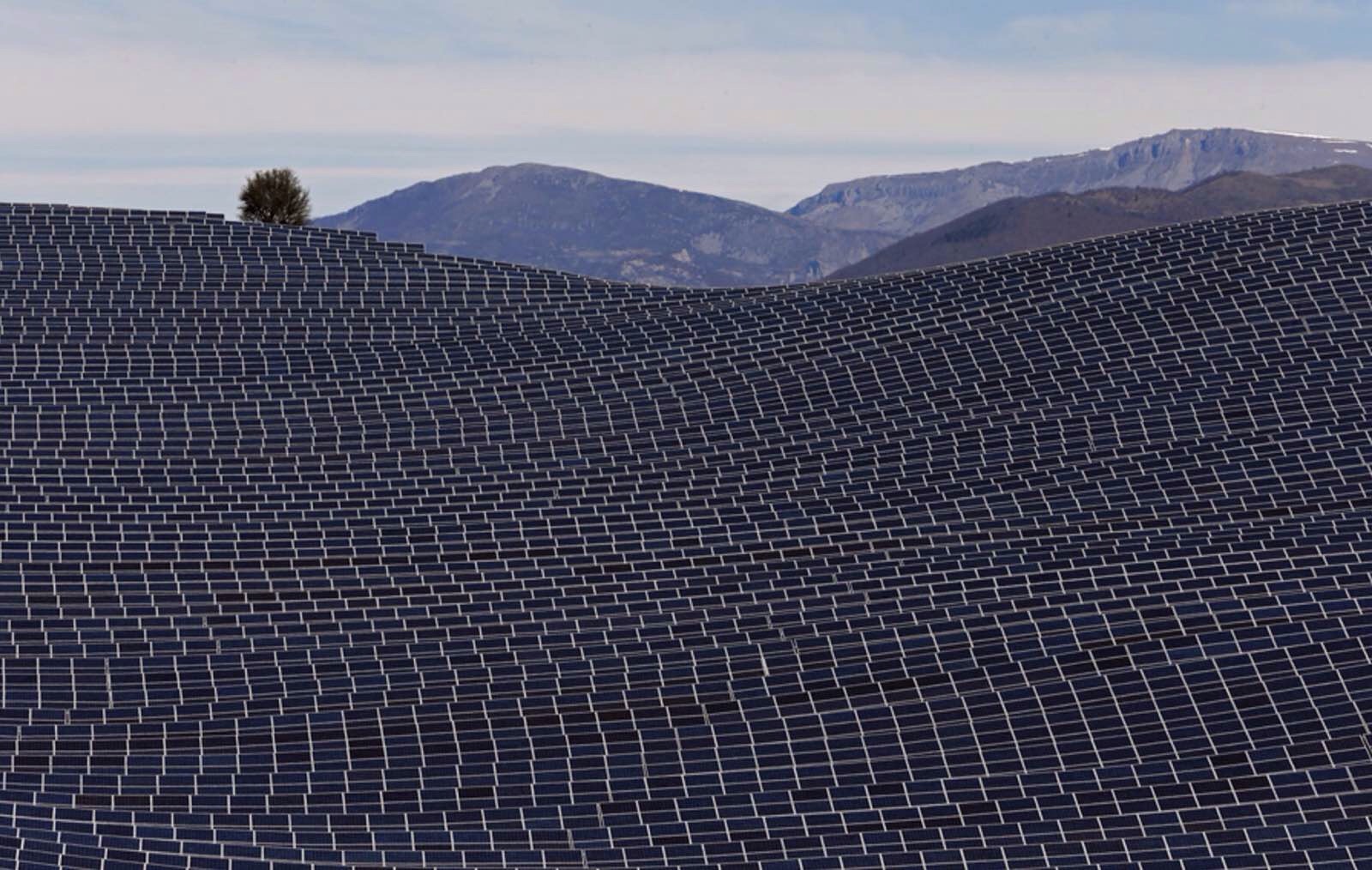 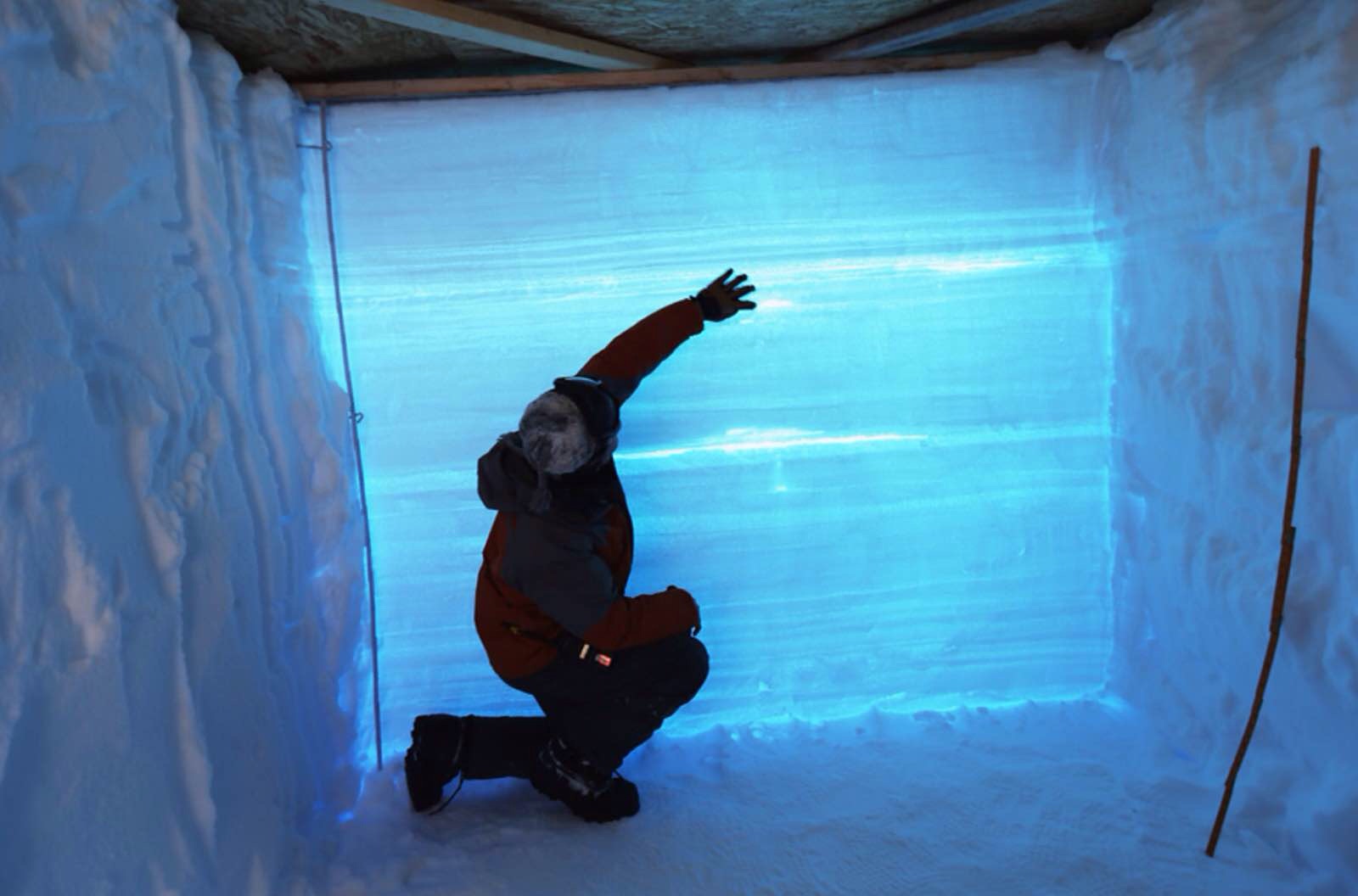 Alan Taylor of The Atlantic:

First organized in 1970, Earth Day is a day set aside to remember and appreciate the Earth’s environment, and our responsibilities and roles within it. Today, April 22, we observe the 45th annual Earth Day, and though many things have changed for the better, environmental challenges remain. In the past 45 years, the population of the Earth has doubled—75 percent of the people alive today were born after 1970—and the increased demand on our limited resources makes sustainable solutions even more important. Collected here are 45 images of our world from recent years, each a glimpse into some aspect of our environment, how it affects and sustains us, and how we affect it.

Though none of the photos in this stunning collection are particularly violent, many of them are gut-wrenching to those of us concerned about what kind of environment our children and future generations will inherit from us. 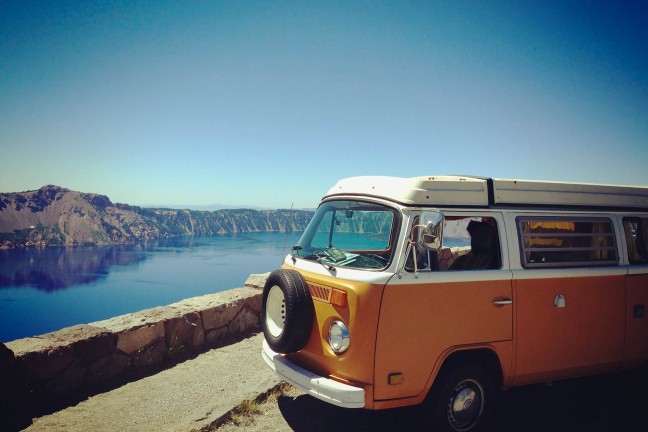 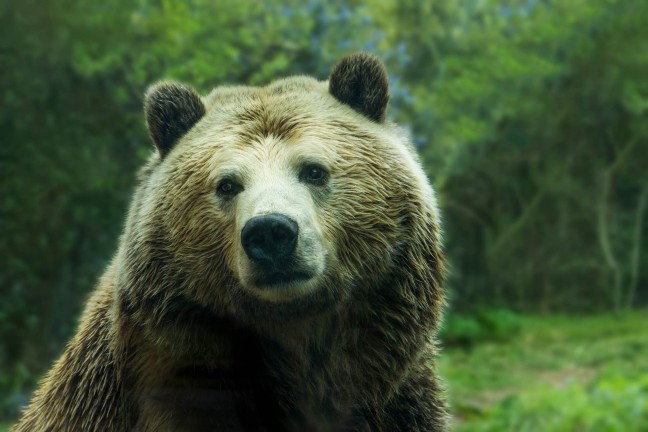 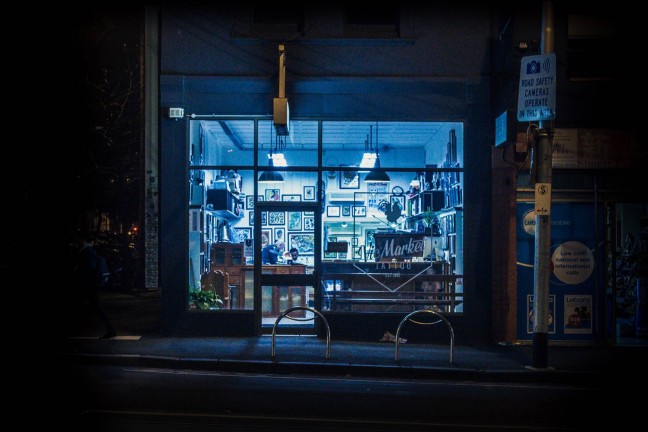