Well, I did say a few weeks ago that I’d love to see a making-of featurette for Spike Jonze’s “Welcome Home” music video starring FKA Twigs, and now we have one, thanks to AdWeek:

Videos of this sort usually clock in at a few minutes long and offer a cursory glimpse of the creative process—quite literally going through the motions. Not this one. The almost seven-minute mini-documentary, directed by Danilo Parra, explores all the creative disciplines in wonderful detail, shedding light on the challenges that the intricate piece presented every step of the way.

I love how little CGI actually went into this project; they opted for practical effects almost every time. If you want to revisit the video after watching the making-of, here it is again:

Danish photographer Peter Funch spent nine years standing on the same NYC street corner, from 8:30am to 9:30am, photographing the people commuting there. That project became the coffee table book, 42nd and Vanderbilt.

The subjects’ habits and rituals are strikingly repetitive, right down to their attire and morning coffee. Two photos of a given person might seem to have been taken seconds apart, except it’s been days, months, or years. Really goes to show how banal our morning routines are, eh?

The book’s afterword — published in full on the project’s website — was written by Canadian novelist Douglas Coupland (line breaks added by me):

Looking at the photos I can’t help but wonder if any of their New Yorker subjects would see them and, a) be attered, b) feel stalked, c) be proud or, d) sue. But then you couldn’t really sue Funch. He is a documentarian and he has a stunning eye for capturing the golden needle in the haystack of daily life. He also highlights the somewhat industrialized nature of the everyday downtown work cycle.

Who are these people? Are they not aware that they’ve become clichés of themselves? But then what’s wrong with being your own cliché — what sort of judgment system would that sort of critique be owing from? Is it a critique of labour? Is it a critique of Marxism or an argument for Marxism — proof positive that we sell our time and energy on a regularized basis so that we have the freedom to, well, continue doing the exact same thing: life as Groundhog Day.

One also can’t help but notice that the habitués of Funch’s photos are almost entirely living in their own interior worlds. Some are wearing earbuds. Some are nursing coffees. Some are… lost in time and space. But the one thing you can say quite positively is that in their heads, Funch’s subjects are practically anywhere except the space through which where their physical bodies are moving.

In this 2012 video, Dr. Tim Pychyl, the self-dubbed “professor of procrastination”, gave an hour-long lecture — which I got some serious Mister Rogers vibes from — about helping students deal with their procrastination habits, offering concrete strategies and advice along the way. This YouTube comment by “IDraftScience” summarizes the good stuff:

If you don’t want to watch the whole thing, 54:11 has the most valuable “technique” discussed in the video. Summary of points that stood out to me:

Most important technique introduced at the end 54:11: Be intentional about your implementation. Instead of “I’ll work on my task all day saturday” (which few people ever do successfully), use the formula: In situation x, I will do y to achieve subgoal z. By identifying your situation, action, and goal, you have broken down the task into an easily achievable, chewable piece.﻿ 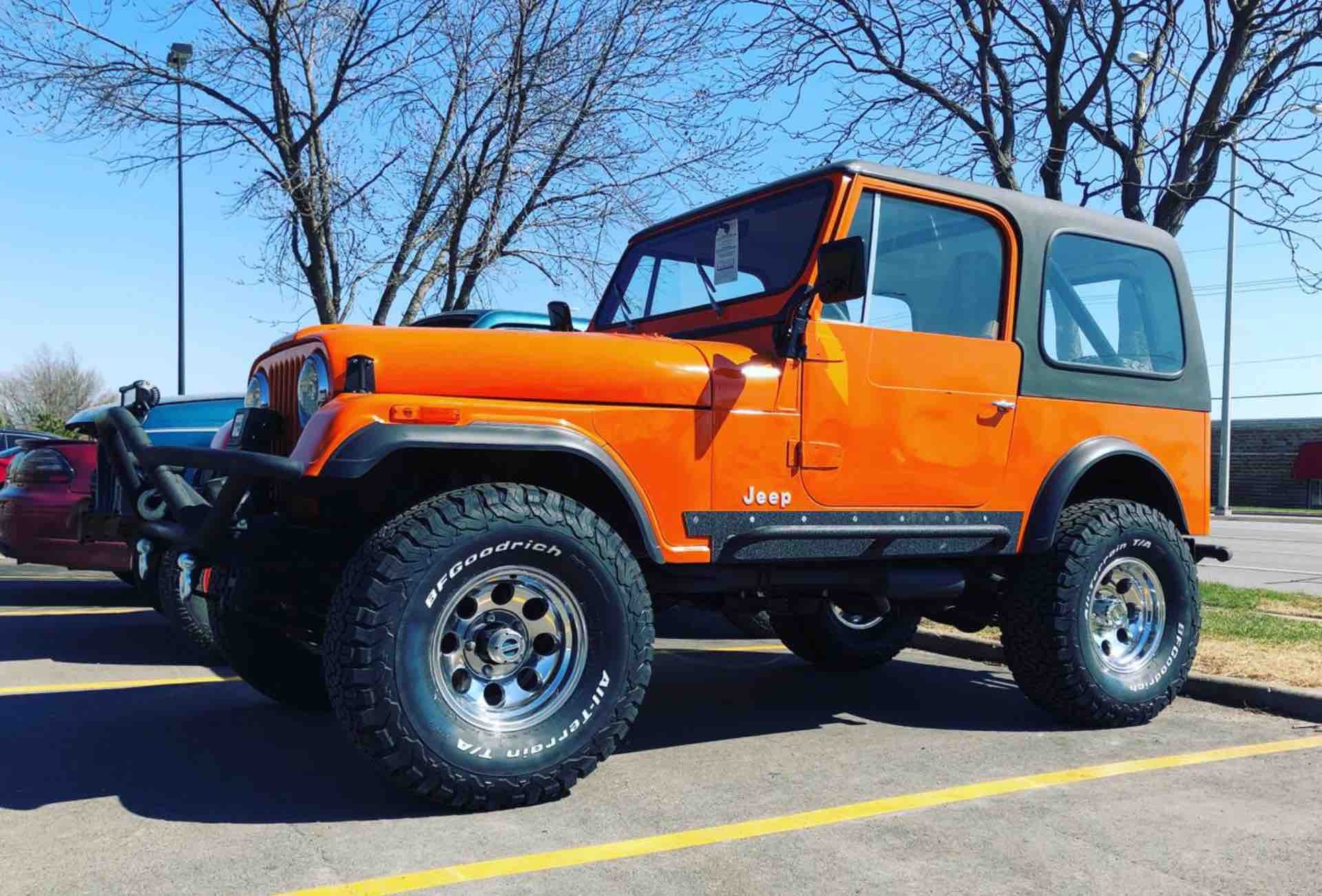 Our own editor-in-chief bought a beautifully orange 1984 Jeep CJ-7 at the beginning of this month, and has been documenting everything that’s been happening with it since. I’m not even a Jeep guy (or a vehicle guy in general) but I’ve been fascinated enough to follow along with the project. If nothing else, you should go admire the photos.

Also, this sort of thing goes back to that “Kara’s Guide to Life” doc I mentioned in last week’s Linkage. I wish more people would return to blogging this way, with thoughtfully-put-together posts/lists/whatever documenting things they’re interested in or working on.

I find social media tiresome anymore, and it feels like nobody’s really paying attention to any one thing there. It’s all too much, all the time. Too much Personal Branding™, too much political horror and controversy, too much of algorithms deciding what should be in front of your eyes, too much…too much…too much. These kinds of personal projects are a refreshing break from the noise.

Which leads me to my next link…

Jason Kottke \~finally\~ guested on John Gruber’s podcast to talk about running his own excellent site for 20 years and counting. They had a great conversation about the golden era of blogging, some of it with a sense of melancholy that still gave me a sense of longing to go back to those days. Definitely worth a listen.

This, again, leads to my next link… 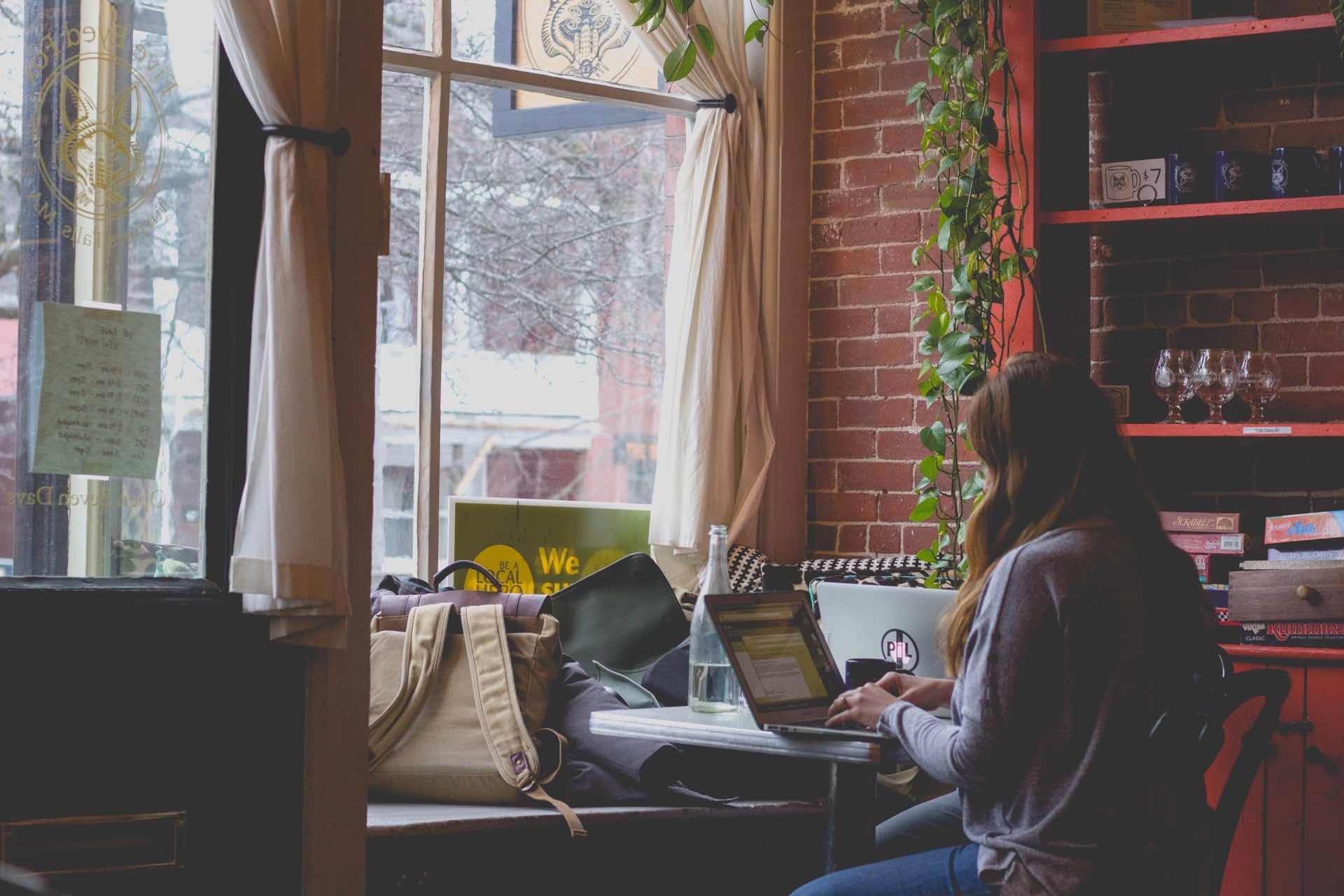 Back to the Blog »

Are you sensing a theme yet? Dan Cohen of Northeastern University thinks it’s a good time to return to personal-site blogging, even though it’s going to be an uphill climb when you’ve got adversaries like Facebook and Twitter to contend with:

There has been a recent movement to “re-decentralize” the web, returning our activities to sites like this one. I am unsurprisingly sympathetic to this as an idealist, and this post is my commitment to renew that ideal. I plan to write more here from now on. However, I’m also a pragmatist, and I feel the re-decentralizers have underestimated what they are up against, which is partially about technology but mostly about human nature.

I found his post via Tim Carmody, writing for (where else?) kottke.org. 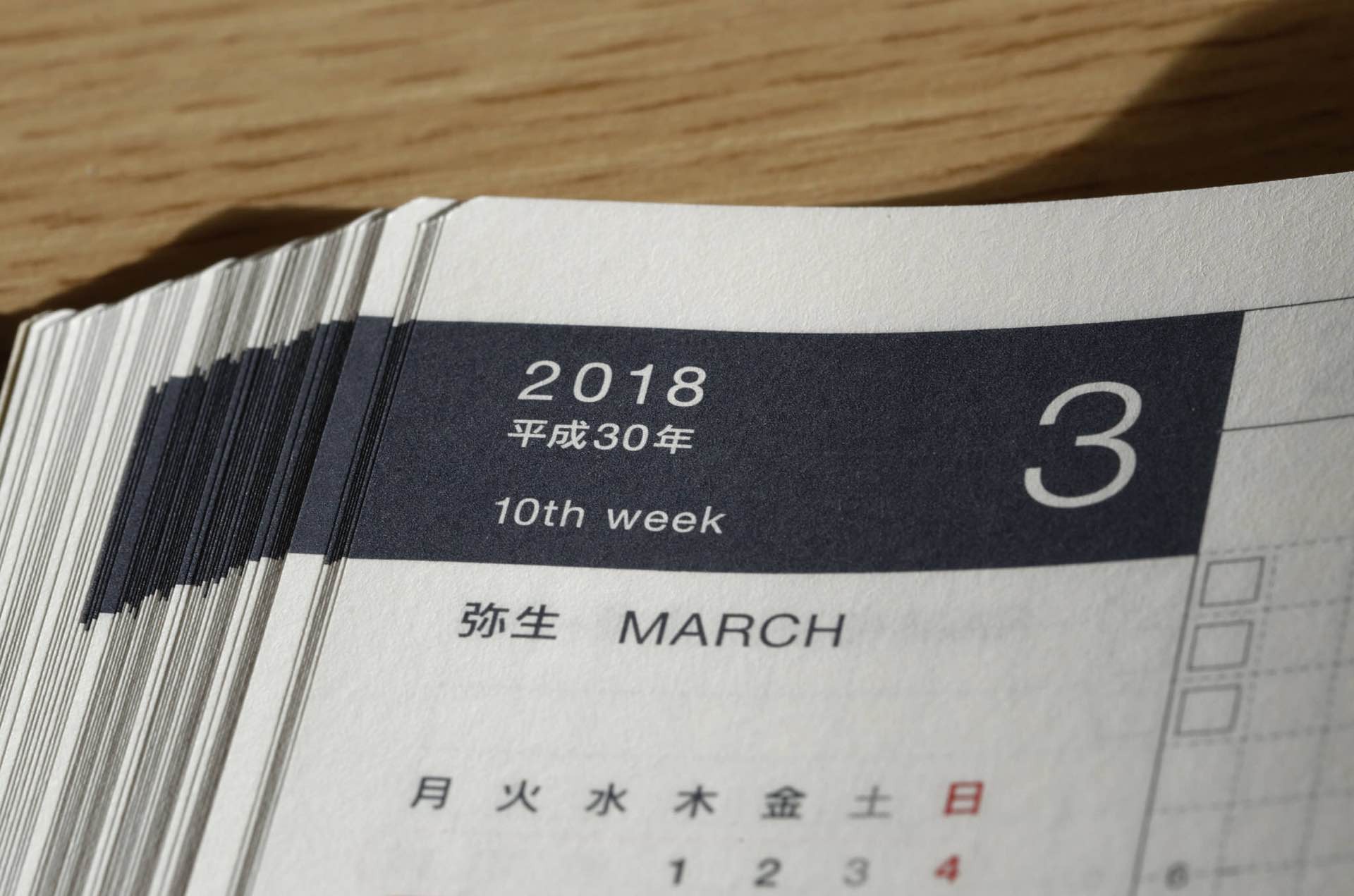 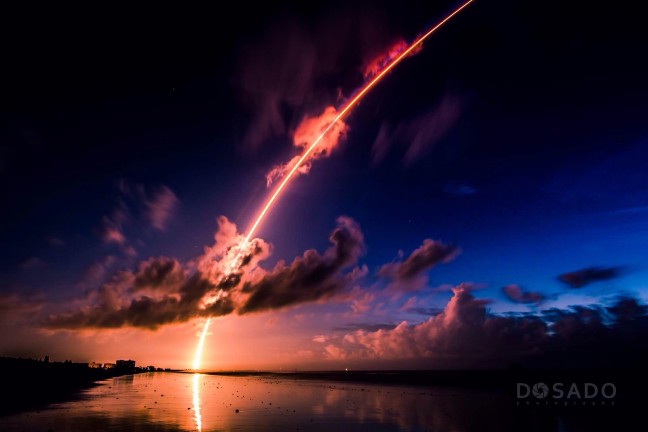 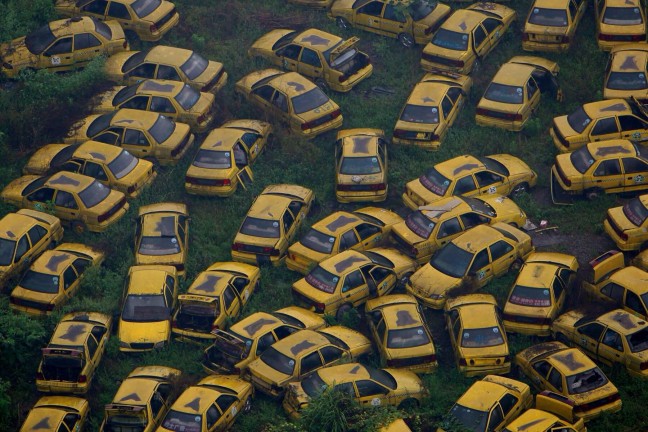 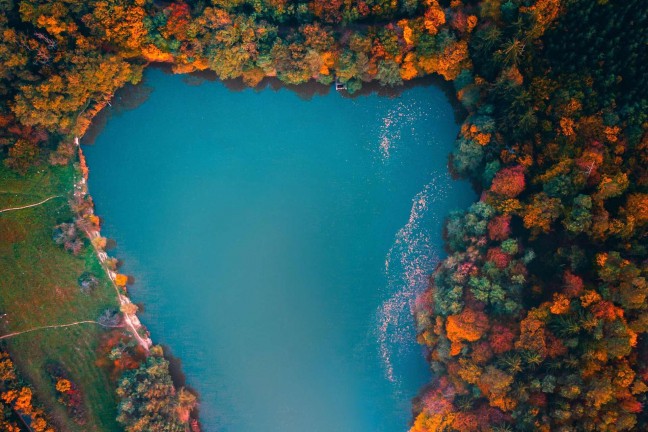 Fog Waves, Brass Covers, and Websites that Shaped the Internet