Welcome to this week’s edition of our Quality Linkage column.

Normally this list would be a mix of links to articles, videos, and interesting ephemera, but this week we’re sticking with just the videos. Brew a fresh cup of coffee, find a comfortable place, put your headphones on, and watch away.

🎱🧐: As I mentioned in our previous link list, Van Neistat’s YouTube channel is so far a treasure. His most recent video is a perfect example of “going places you didn’t expect”:

From mundane life stuff at the start to profound philosophy by the end. Man, I love this guy’s videos.

🏝🏙🤬: NSFW for language. Though it was only posted five days ago, Adam Something’s “Dubai is a Parody of the 21st Century” video has already reached nearly five million views. Which seems like a good thing to me, because he sheds light on some serious offenses to both humanity and the environment. He swears a lot in it, though, so consider yourself warned (and probably don’t watch it with kids like in the hero image above):

The Burj Khalifa has no septic system???

🌊🙅: Filed under “Urban Design, But At Least THIS City’s Trying” — Venice is more prone to flooding than most, and it’s only going to get worse in the coming decades. So, they’ve spent billions of dollars to install an impressive blockade system, which I’m betting other cities will be cribbing from in the not-so-distant future.

I’d normally put the video embed here, but from reading the video’s description, they seem to take a disliking to that sort of thing, so you’ll just have to click through.

🥁😆: Moving onto lighter things, this guy’s interpretations of how other drummers would play Toto’s “Africa” are so funny and spot-on:

🥁🤯: While we’re talking about drums, this dude going ham to the famous drum solo from Whiplash is nothing short of astounding to me:

🥁🎹🎸🎺: Okay, one more bit of drum/musicality nerdery — Remember Larnell Lewis? Well, not only is he a drumming genius, the jazz fusion ensemble he plays with, Snarky Puppy, is full of people who are just as insanely talented:

That keyboardist’s solo…unearthly. No wonder the guy next to him got up and walked away, haha.

+ You should watch the making-of vid they made about this performance. Pretty sure there’s some NSFW language in it — although it’s been a few days since I’ve watched it in full — but it’s interesting to learn how the performance wasn’t really coming together in everyone’s minds until Larnell showed up, and he learned all of that material on the flight over. Insane.

🎤🎸🥁🎹🕺👯‍♀️: Oh you thought I was DONE with the music performances? Nah baby, I’m throwin’ a curveball, swinging right back around to the Toto stuff even, because their live performance of “Rosanna” in 1991 is so fun it makes me wish I could’ve been at the concert (despite being just under 6 years old at the time).

Again, I would embed this one, but the video description mentions an exclusive license and I’d rather not mess around with it. Just go watch it, you’ll be glad you did.

Tim Urban of Wait But Why visually charted out his life expectancy in a variety of ways. Some charts show how many (or rather, few) books he is likely to read before he reaches 90 years old, how many winters he may experience, how many more times he will swim in the ocean, and most importantly, how many days he probably has left with his parents.

He reaches a somewhat startling conclusion:

When you look at that reality, you realize that despite not being at the end of your life, you may very well be nearing the end of your time with some of the most important people in your life. If I lay out the total days I’ll ever spend with each of my parents — assuming I’m as lucky as can be — this becomes starkly clear:

It turns out that when I graduated from high school, I had already used up 93% of my in-person parent time. I’m now enjoying the last 5% of that time. We’re in the tail end.

You may come away from this article rethinking the amount of quality time you spend (or don’t) with those you love.

Now, a couple months ago, the always-awesome Kurzgesagt YouTube channel made a video inspired by that post, presenting the idea in an even more visually stimulating way:

And with that, we’ll close out this video roundup and go do something with our lives. 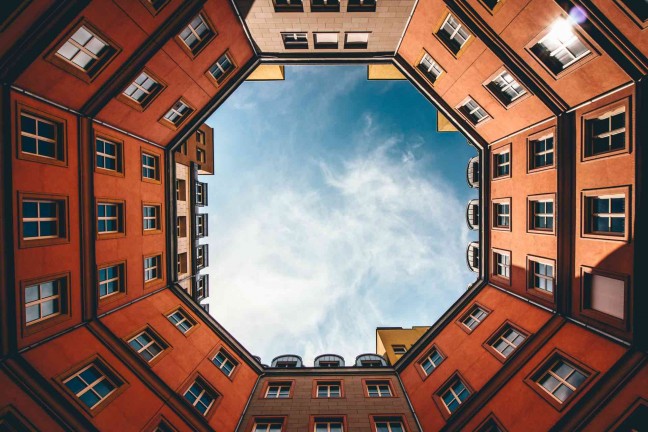 Quality Linkage: Second Lives, Star Wars Bugs, and How to Give and Take Criticism 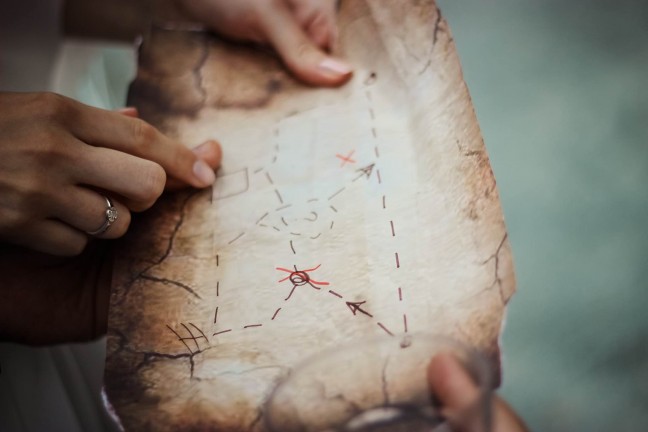 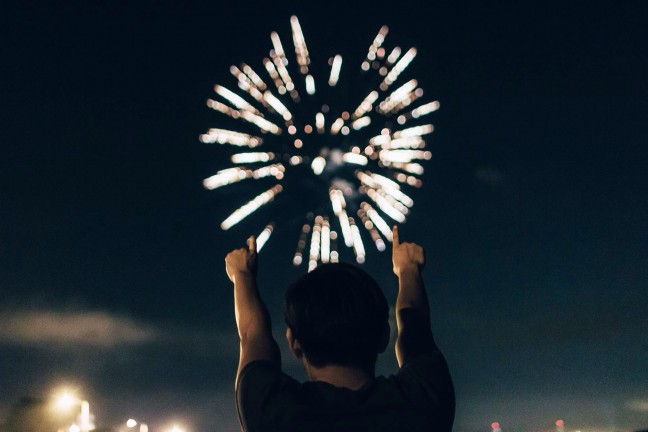 Ecovillages, Mixed-Up Brothers, and the Real Voice of Siri