This past Tuesday (Sep. 27th, 2016), Elon Musk of SpaceX (and Tesla Motors) unveiled his company’s plan to make human life multi-planetary by building a self-sustaining, one-million-person civilization on Mars. And he doesn’t want to start in a few generations; the goal is for the first crewed voyage to depart for Mars by January 2025.

Watch the full announcement video and get hyped (read along with the keynote slides in this PDF:

How do they plan to accomplish all this? Well, as Tim Urban of Wait But Why — who you may remember from his incredibly thorough series on SpaceX last summer — puts it, the mission will not only require a ton of cost-saving measures, but also the use of a Big F*****g Rocket (lots of NSFW language at that link):

If things go to plan, the Neil Armstrong of Mars will touch down about eight years from now.

And zero people are talking about it.

But they will be. The hype will start a couple years from now when the Dragons make their Mars trips, and it’ll kick into high gear in 2022 when the Big F*****g Spaceship finally launches and heads to Mars and lands there. Everyone will be talking about this.

And the buzz will just accelerate from there as the first group of BFS astronauts are announced and become household names, admired for their bravery, because everyone will know there’s a reasonable chance something goes wrong and they don’t make it back alive. Then, in 2024 they’ll take off on a three-month trip that’ll be front-page news every day. When they land, everyone on Earth will be watching. It’ll be 1969 all over again.

This is a thing that’s happening.

Tim explains in his article how SpaceX’s insanely massive rocket will get where it needs to go, along with plenty other details explained in a simple way. You can also watch the company’s own video about the process here:

Needless to say, if this plan succeeds, it will change everything. What an exciting time to be alive. 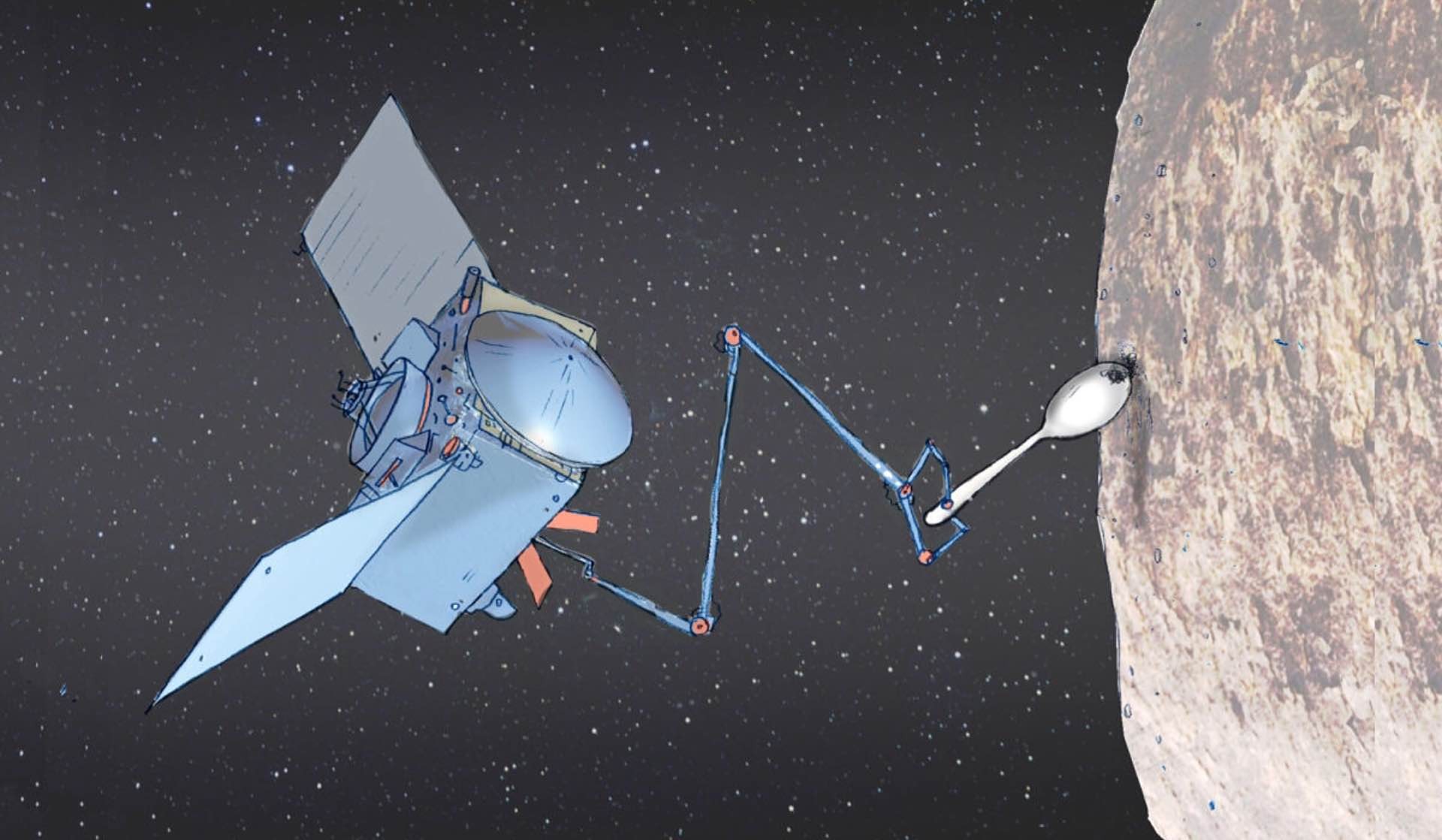 Illustration: Leif Parsons (who also illustrated a children’s book called Only Fish Fall From the Sky)

On the topic of space, Anthony Lydgate of The New Yorker has the story of OSIRIS-REx, a robotic spacecraft that was recently launched on a course for Bennu — a carbon-rich asteroid that records the earliest history of our solar system — to collect a small (make that tiny) but pristine sample of dust and gravel that may help us better understand where we come from, amongst other things:

If all goes to plan, OSIRIS-REx’s time on Bennu will be almost comically brief. Christina Richey, the mission’s deputy program scientist, called the descent not a landing but a “safe, smooth, slow high five.” A long tube, the Touch-and-Go Sample Arm Mechanism (TAGSAM), will place a metal circle about the size of an elephant’s foot onto the surface of Bennu. The device will release a spurt of nitrogen gas, kicking up dust and gravel, which it will then collect. Within five seconds, the operation will be over. Then, like a crab eating its dinner, OSIRIS-REx will use its arm to lift the sample into a storage capsule for safekeeping. TAGSAM contains three bottles of nitrogen, which allow for three separate attempts. Once Lauretta’s team has collected at least sixty grams of material—equivalent to “about four tablespoons of packed brown sugar,” according to DellaGiustina—OSIRIS-REx will close up shop and quietly await the beginning of its journey back to Earth. It will drop its capsule over the Utah desert in 2023. “By that point, I’ll have been working on this for almost twenty years,” Lauretta said.

The Making of a Marble Sculpture »

I have no idea how to pronounce sculptor Stijepo Gavrić’s name, but this 8.5-minute video of him chiseling a marble sculpture is hypnotic and fascinating to watch. A warning in advance: You’ll probably be hearing that gentle tap-tap-tap noise in your dreams for a while afterward (though this isn’t necessarily a bad thing).

A Beginner’s Guide to Meditation »

Meditation is something everyone should try, but people have all these misconceptions about it — that you have to be Buddhist, or that there’s never enough time in the day, or that it’s just too hard to clear one’s mind with the craziness of life happening all around them (whether it’s kids, work, hectic schedules, etc).

This two-minute video narrated by Dan Harris — author of 10% Happier — shows how simple the process really is. Give it a shot, you might be surprised. 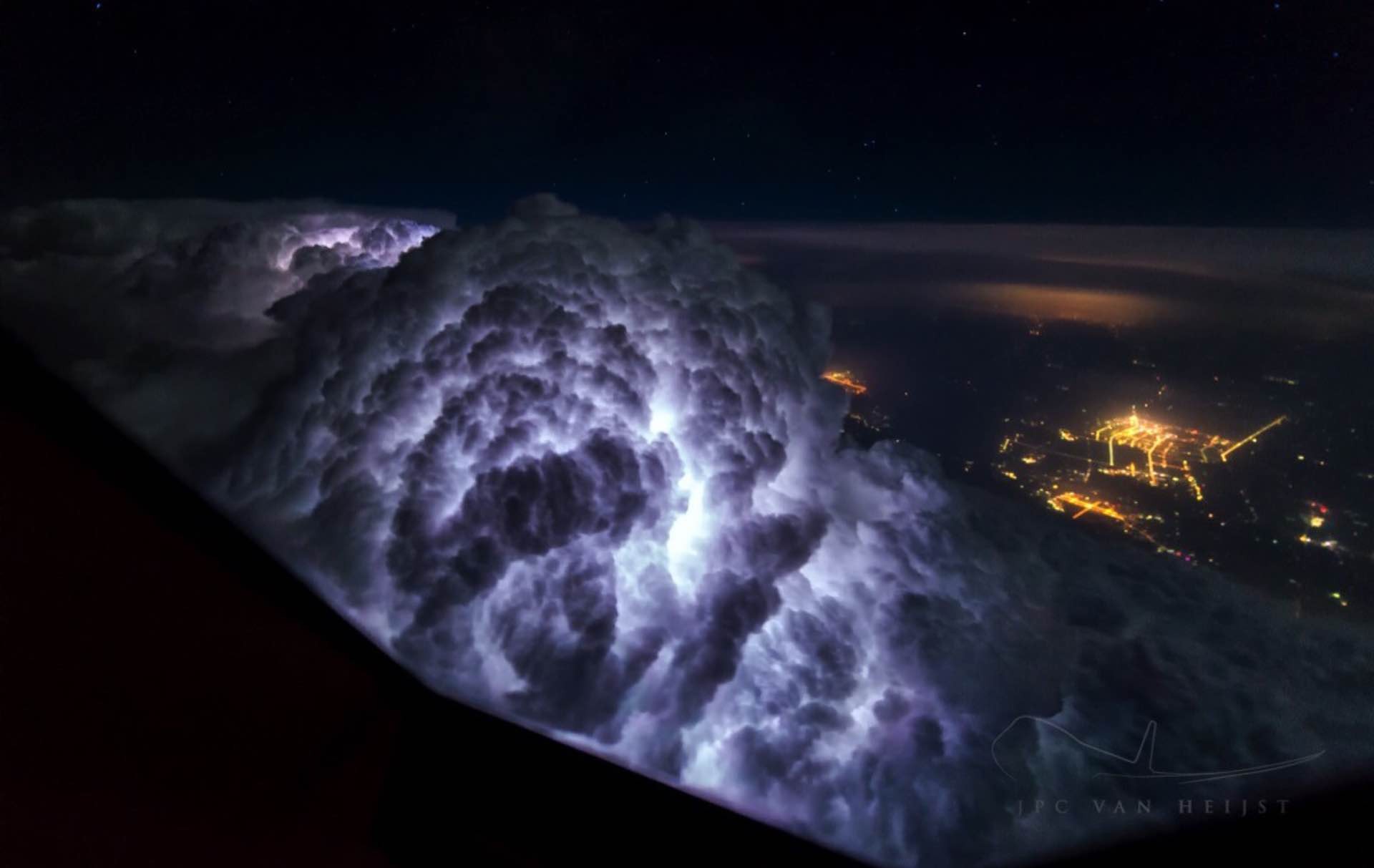 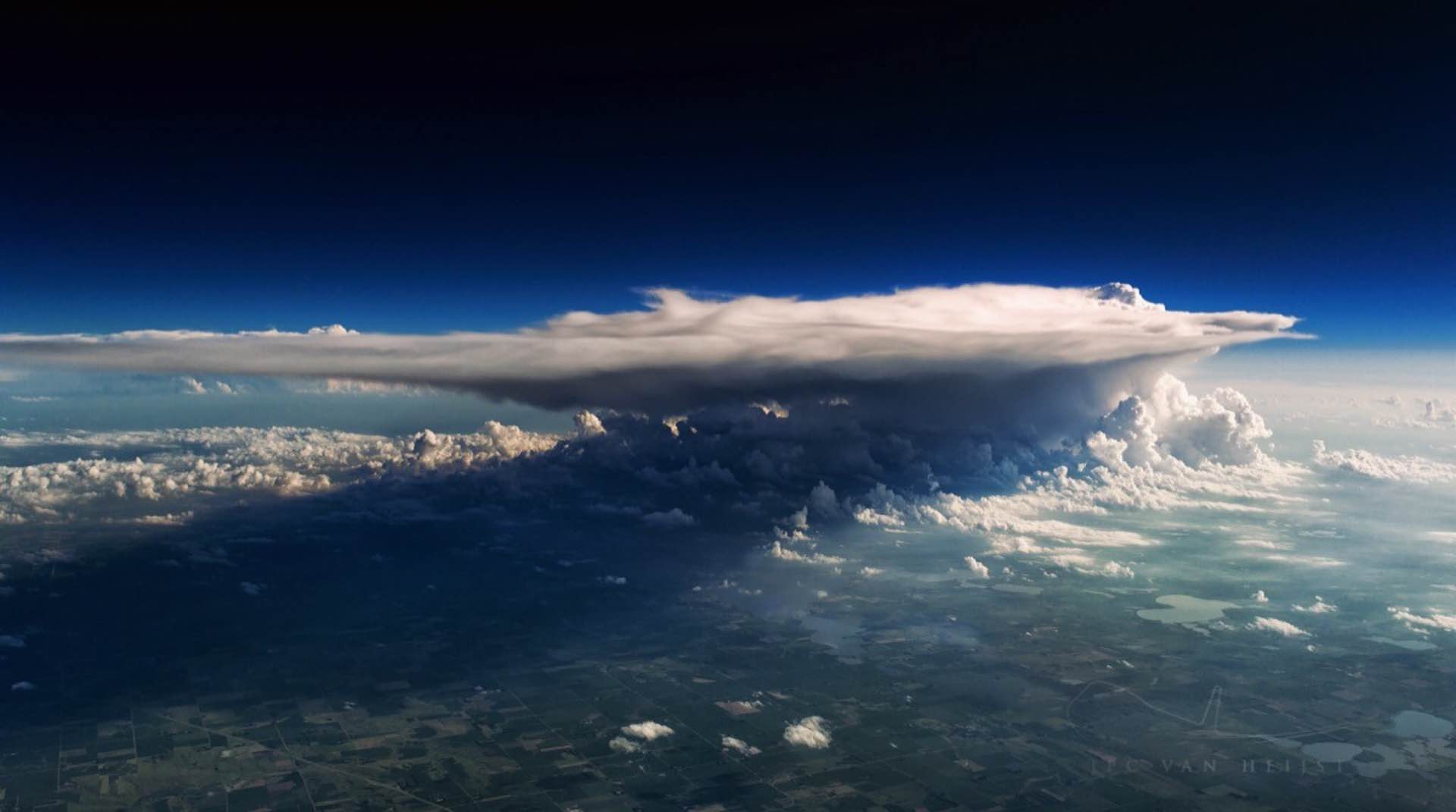 This 747 Pilot Shoots Incredible Photos of Storms and Skies »

By day, Christiaan van Heijst is an airline pilot who flies 747 jumbo jets around the world. By night (and often by day as well), Van Heijst is a talented photographer who captures breathtaking photos from his seat in the cockpit. […]

In addition to being a cargo plane pilot, Van Heijst calls himself a “traveler, adventurer, and admirer of natural light.” The 33-year-old photographer shoots with a Nikon D800.

Here’s a selection of some of his photos showing weather and night skies:

Danny Meyer — CEO of Union Square Hospitality Group and founder of Shake Shack — is no stranger to trying big new things at his restaurants in NYC. (Remember when he eliminated tipping at all 13 of USHG’s full-service venues last year?)

This time, he and Maureen Cushing — co-founder of TechTable and Union Square Hospitality Group’s VP of Technology — are partnering with restaurant reservation startup Resy to integrate the Apple Watch into front-of-house restaurant service. Daniela Galarza of Eater has the story:

When Meyer’s 30-year-old Union Square Cafe reopens in Manhattan next month, every floor manager and sommelier will be wearing an Apple Watch. And when a VIP walks through the front door, someone orders a bottle of wine, a new table is seated, a guest waits too long to order her or his drink, or a menu item runs out, every manager will get an alert via the tiny computer attached to their wrist.

[W]hen a guest has finished dining, a manager can ping the coat room attendant to fetch the guest’s coat; when a diner orders a bottle of wine, a manager need not print a ticket for the order — instead, ResyOS will ping the sommelier’s Apple Watch, eliminating an extra step in the often time-consuming process. 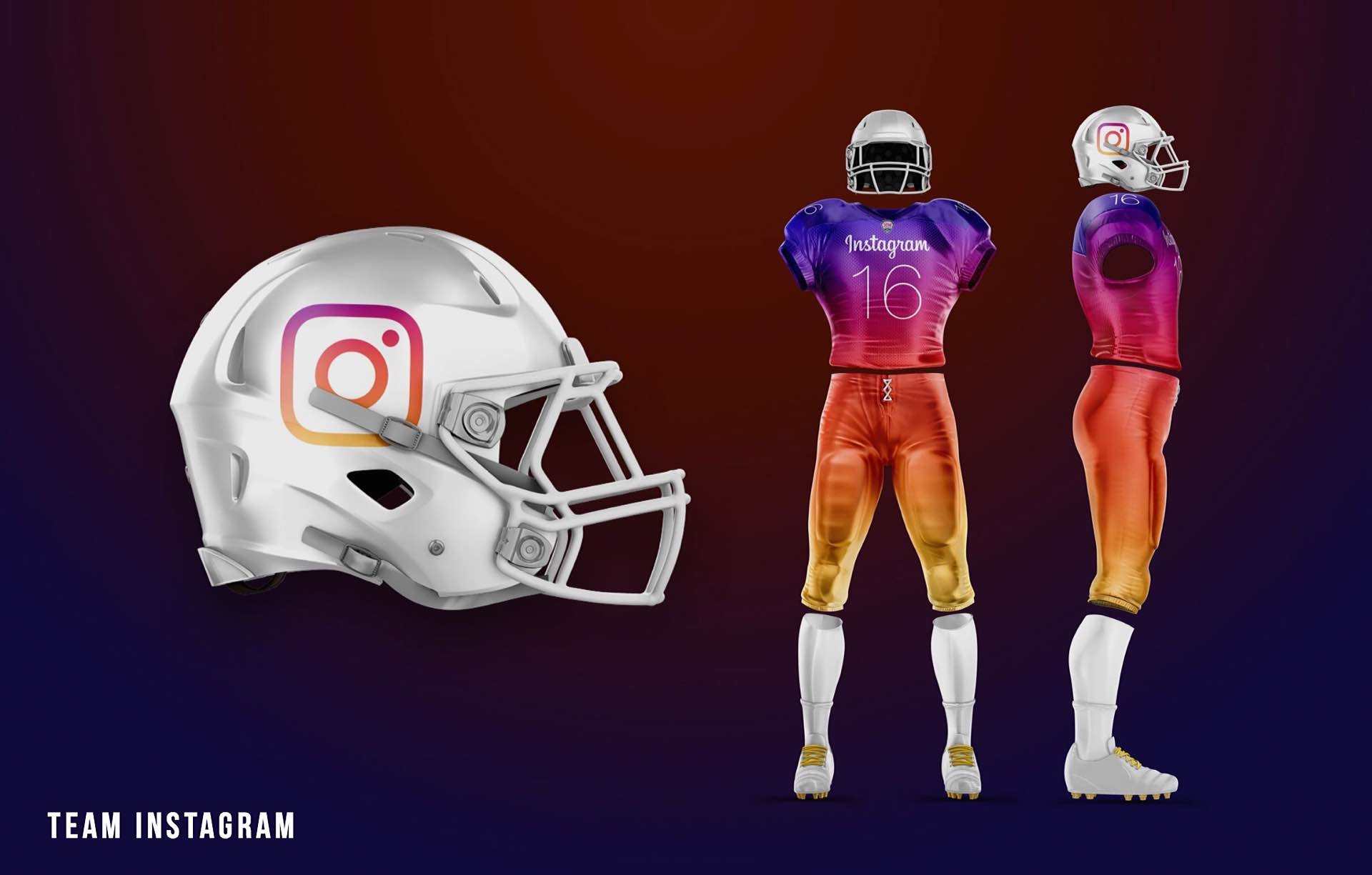 The League of Tech Companies » 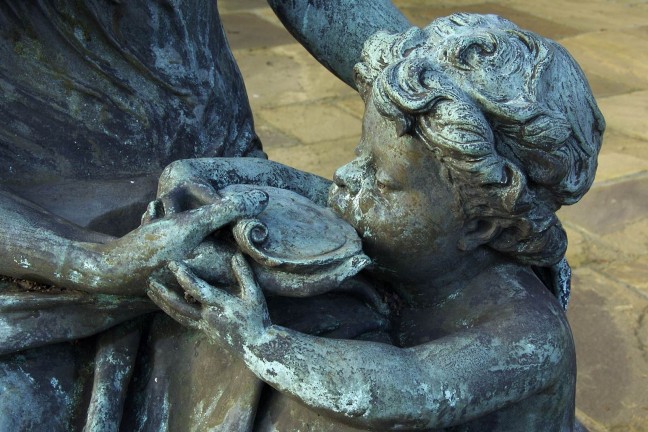 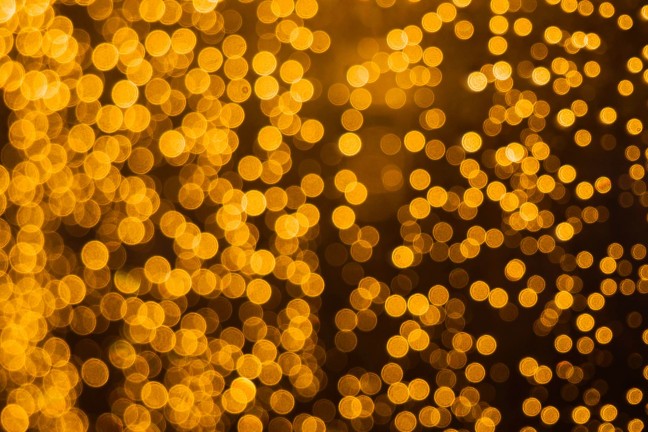 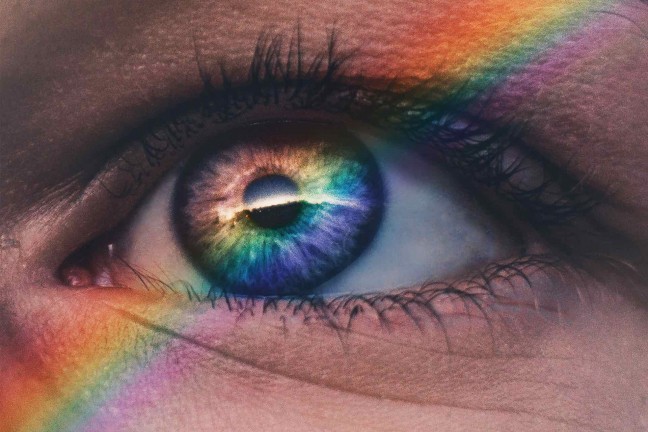