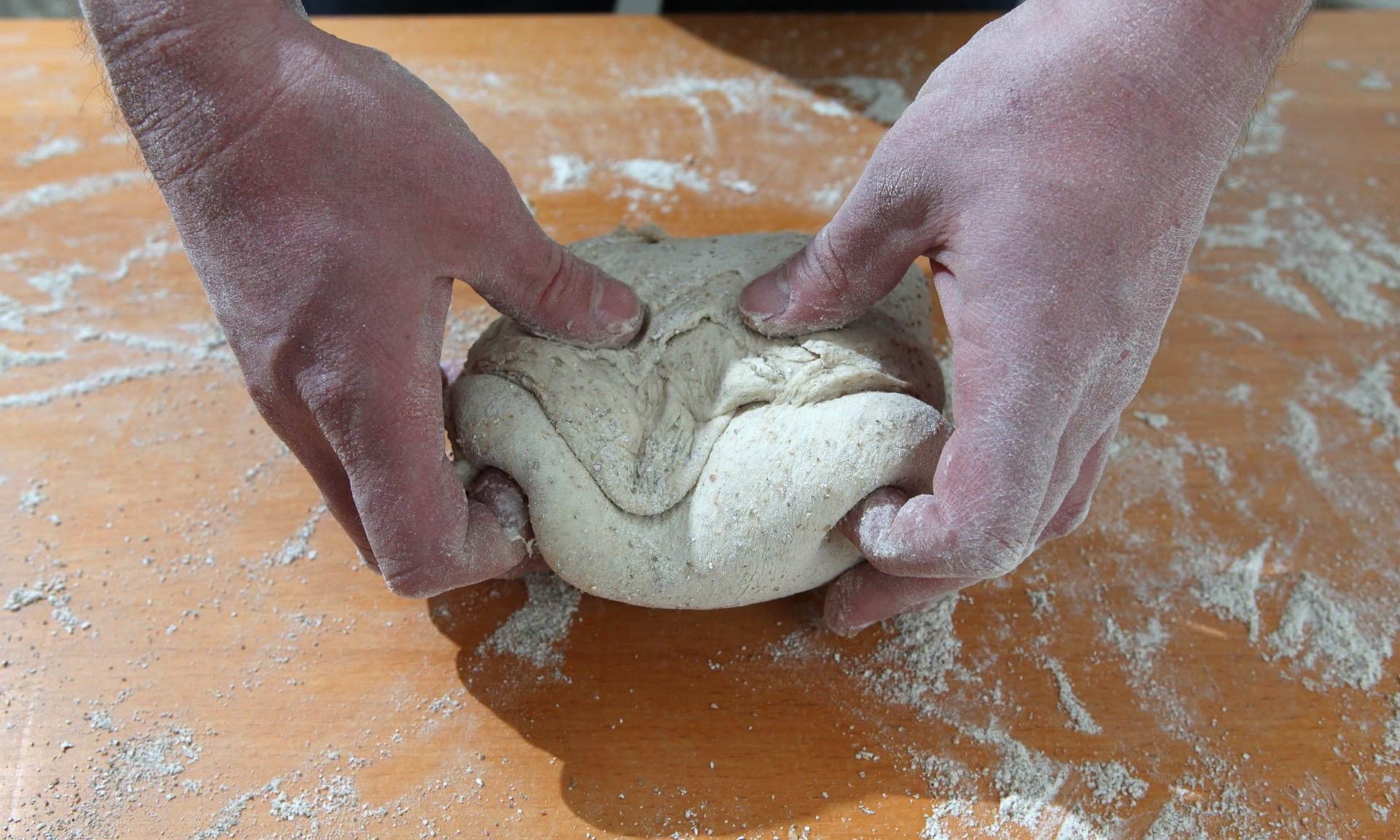 Sarah Marsh shares stories from The Guardian readers about small changes in their rituals and routines that made the biggest differences in their lives. Here’s one:

#10 — Wake up an hour earlier each morning

I decided to start waking up an hour earlier every morning – 5.30am instead of 6.30am. I now start my day by doing a few sun salutations, followed by a prayer (which I use to be thankful rather than asking for anything), and then write in my journal. This change has helped me keep in touch with myself and my emotions.

While I’m not one for prayer, I do agree that early mornings are wonderful (when I have them). Whenever I wake earlier than my wife and son, and have some time just to myself where I can quietly have coffee and do some writing, I feel more refreshed and ready to tackle the day ahead.

My problem is that I’m also a natural night owl — the late hours offer their own sort of peace and calm — and I have trouble balancing the two habits.

My friend Patrick Rhone’s newsletter is a favorite of mine. It’s some of his most personal writing, and often helpful too, as was the case for yesterday’s dispatch:

I find when confronted with a hard question, accusation, condemnation, or embarrassment, the truth is the quickest way to diffuse it…

“Yes, I broke your favorite lamp”

“Yes, I was flirting with the server who took our order.” 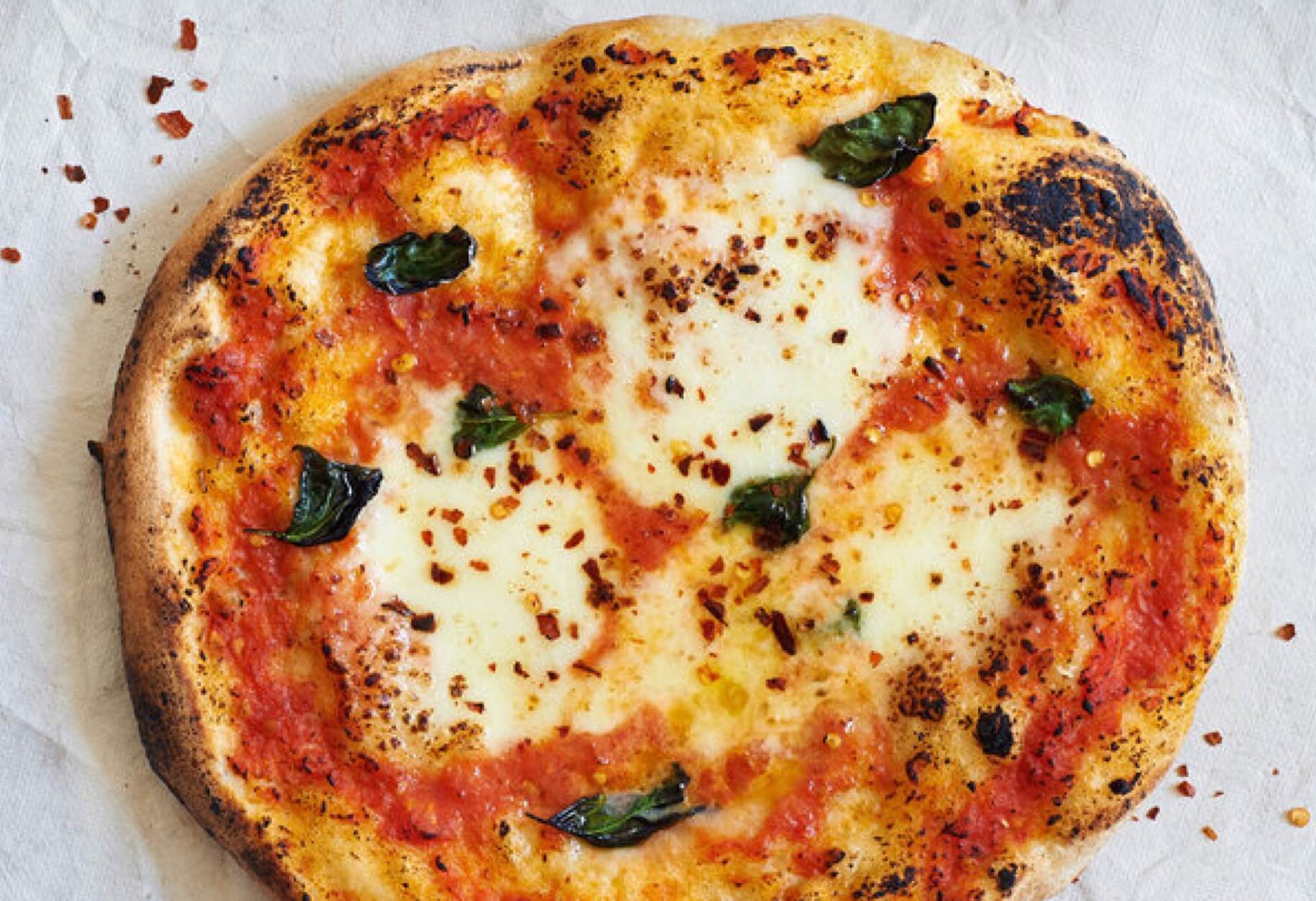 How to Make Pizza »

Speaking of newsletters: A week ago today, The New York Times’ excellent cooking newsletter by Sam Sifton sent out an edition all about pizza. From there, I was led to their “How to Make Pizza” guide:

You can make pizza at home. In fact, you can make pizza that will equal some of the best on the planet. With planning and practice, you can become good at it — even if you are a relatively novice cook. We are here to help that happen.

I’d never considered using unglazed quarry tiles from the hardware store as a makeshift baking stone. Now I really want to try it. They’ve also got instructions for pan-frying a pizza on a stovetop using a cast iron skillet.

Anyway, this is a really well done intro guide, with a few helpful videos throughout. Love it.

Let me just say it: I have absolutely no use for, or desire to create, a fully automatic crossbow. I’m only sharing this video because the guy in it — a German I’ve often see referred to as “the slingshot guy” — laughs like a maniac at his own creation as he fires it, which is super contagious and makes the kid in me grin every time.

(It’s also interesting from a mechanical standpoint, which he discusses later in the video, but I mostly get a kick out of the laughing.) 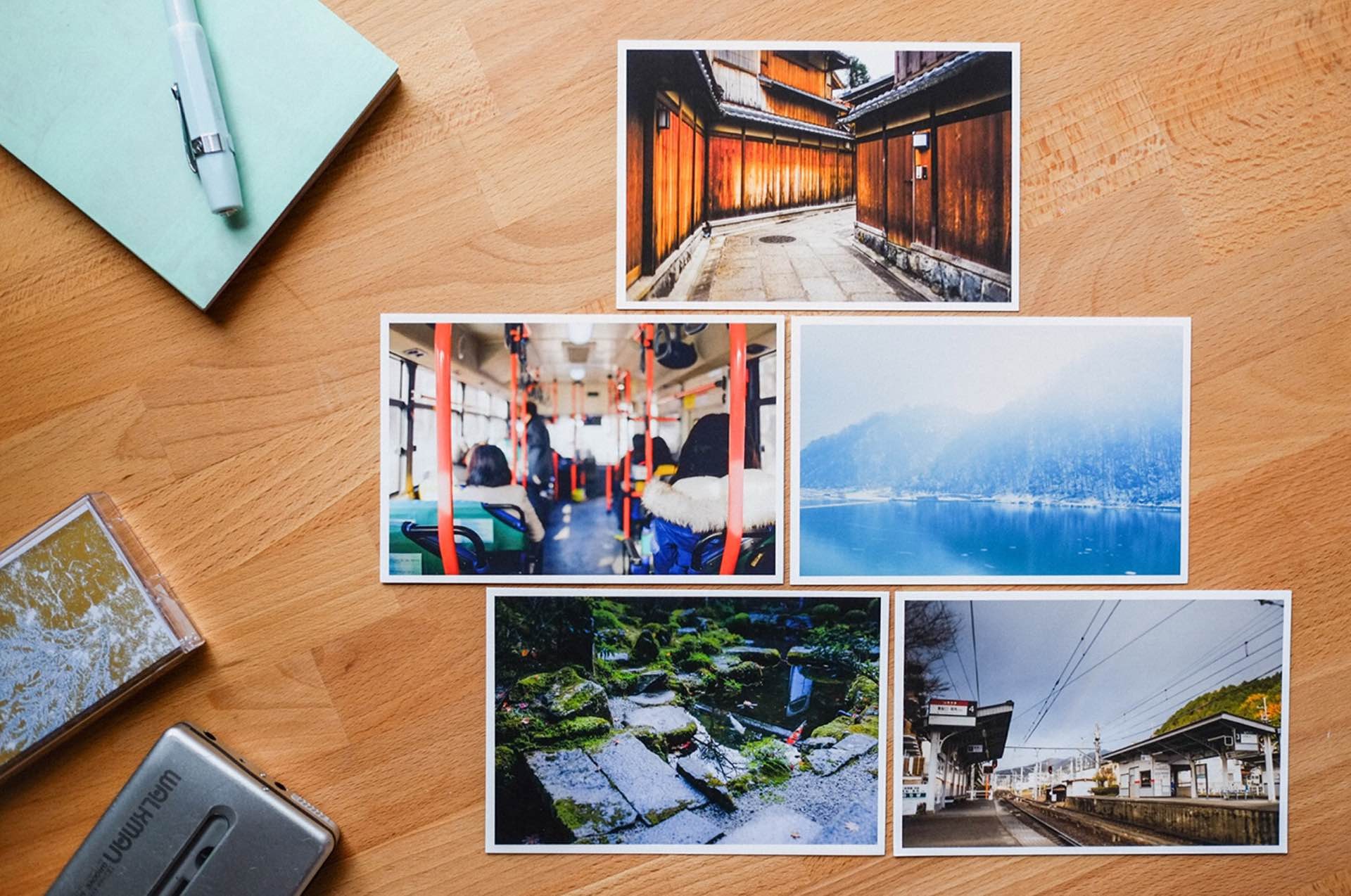 Whether you know it or not, you’ve probably seen photographer John Carey’s wallpapers in various places around the web over the years. His blog, fiftyfootshadows.net, is a continual favorite of mine, thanks to his thoughtful takes on photography, technology, music, and more.

In a recent post, he announced the 50ft Membership, for which there are two tiers:

John has not asked me to plug his membership. I’m linking to it because I really enjoy his work and want to see people support it.

App developer “Underscore” David Smith wrote a few thoughts on what it’s like developing an app knowing that it will inevitably be “sherlocked” by Apple (I took some editing liberties with the second line):

In a weird way I’ve just come to peace with this reality and grown to understand that this isn’t something that I should really fear. While the indefinite nature of its arrival certainly gives me a bit of unease, once I accepted that it was inevitable things got much simpler.

[…] Letting go of the fear of a big competitor can help you focus in on what you can uniquely do.

Back in September, entrepreneur and rock climber Nate Murphy posted the video above, detailing how he converted a Ford Transit into a camper van. Even as someone who already lives full-time in an RV — specifically, a 27-foot bumper-pull travel trailer — I’d be super tempted to downsize to a van like this if we didn’t have a 5yo son to worry about. My wife and I will probably do something like this whenever he’s old enough to move out.

Here’s another video he posted showing what the living experience in the van was like after four months on the road:

(I think he swears only once or twice in each video, so be aware of that if you’re watching it at work.)

Nate has a blog dedicated to the project, where he offers a 132-page ebook (£6.50 / ~$8 USD) that includes everything you’d want to know about doing this sort of thing yourself. 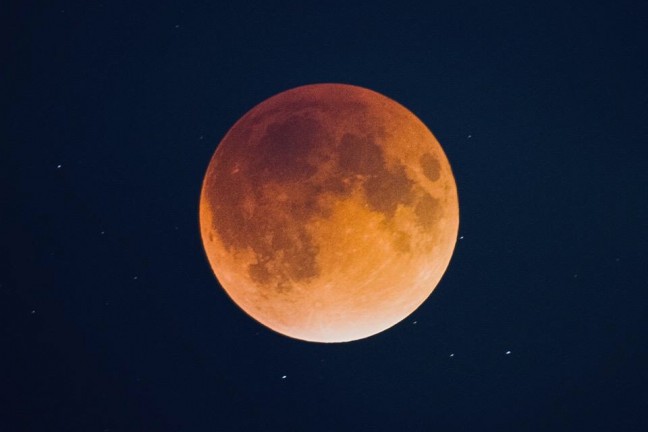 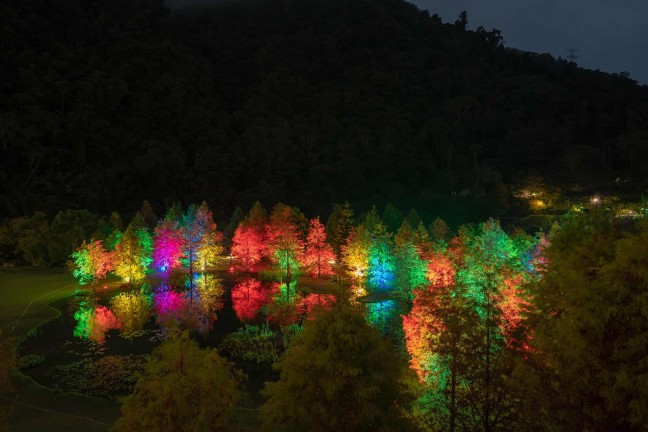 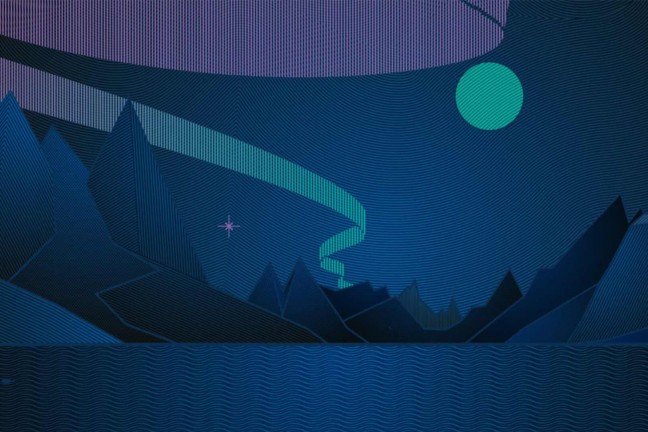 Friday Quality Linkage for May 3rd, 2019