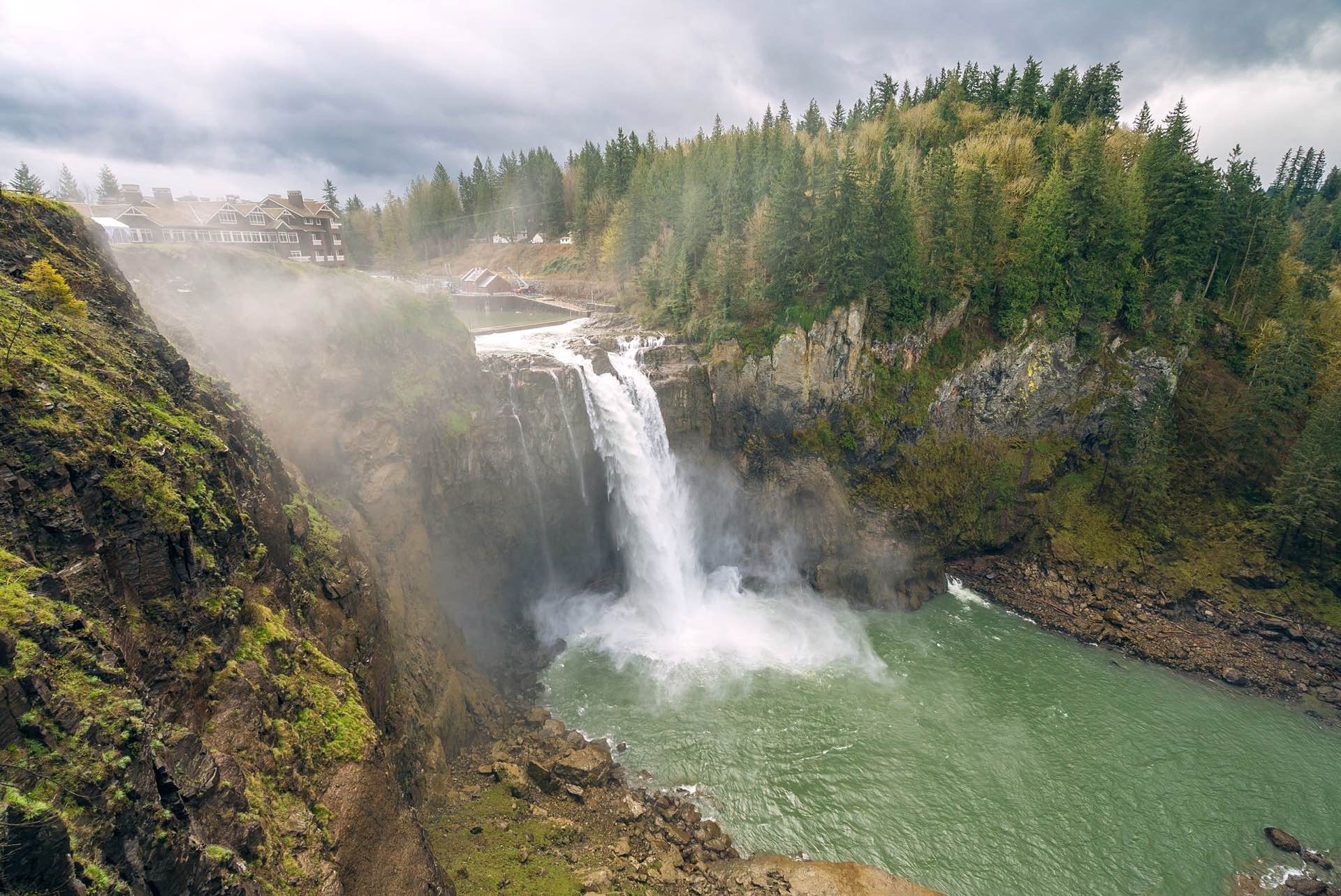 Paul “Stammy” Stamatiou carried Sony a7S and 16-35mm lens around Seattle for a weekend and captured some pretty great photos of the place, including the one above and the hero image above that.

Give Your Camera to Your Kid »

Kids are not only used to telling stories, they are used to listening and watching for them too. Kids shoot what’s there. It may be blurry. You may end up with half of a face or a torso. It might be crooked or upside down. But it will likely be as authentic and real as anything you might shoot. Kids live the moment and shoot the moment.

My 3-year-old son, when given a camera, generally takes pictures of his forehead or his feet (and a lot of them), but as he gets older I expect he’ll develop an eye for interesting things in the world that I might not notice myself. I’m excited to see what he ends up capturing. 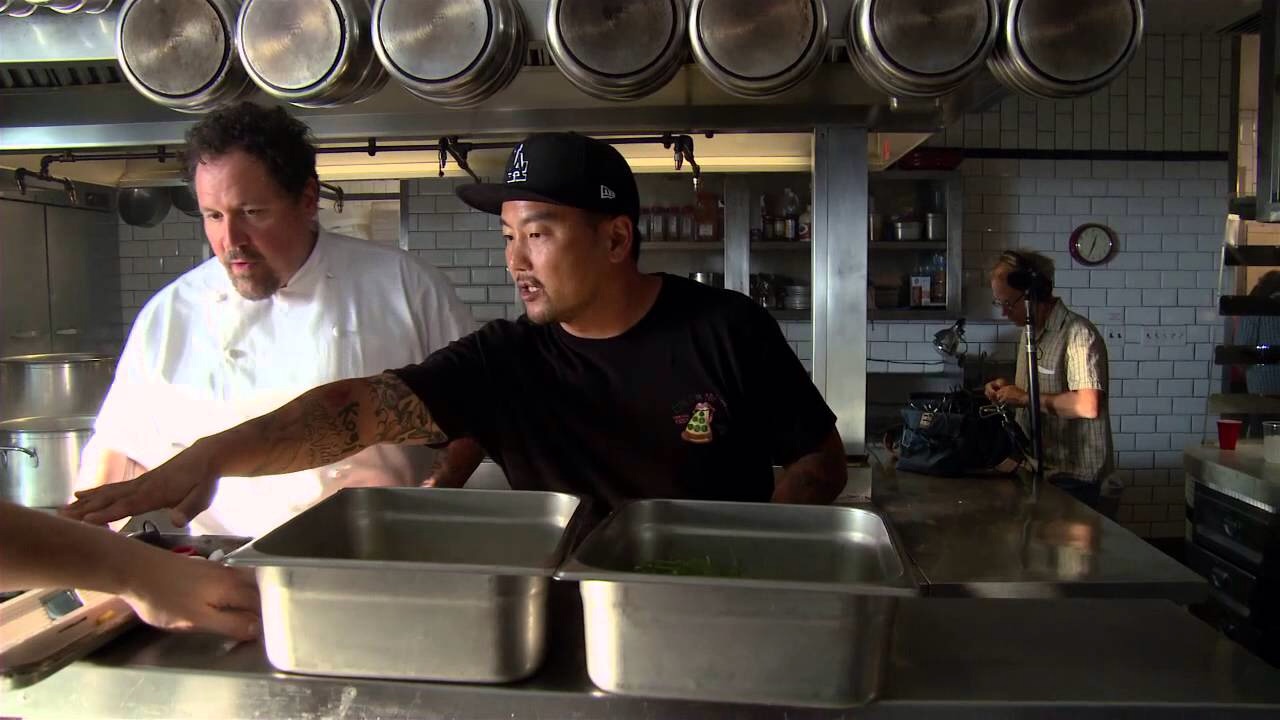 How Jon Favreau Learned to Cook for His Movie Chef »

Yesterday I wrote a post/mini-review about Jon Favreau’s 2014 film, Chef, so it seemed like a good time to link this story about how he picked up some real (if you’ll pardon the expression) culinary chops to use in the lead role:

When Favreau sought a culinary adviser for the film, an associate told him about [Roy] Choi, whose own decision to go mobile lifted him from career anonymity to Best New Chef honors. (That Choi owns the Cuban-inflected Sunny Spot also paid dividends.) Choi had one condition. “I’d only do the movie if it looked absolutely real,” he says, “from the way Carl folds his towels at the start of service to the way he cleans his station when he’s done.”

After reading the article, check out ScreenSlam’s behind-the-scenes footage of Favreau working with Choi to plan out some key shots for the restaurant scenes, right down to the way Favreau’s character should move while cooking. While you’re at it, watch this other select B-roll footage from the film: Part 1 and Part 2. 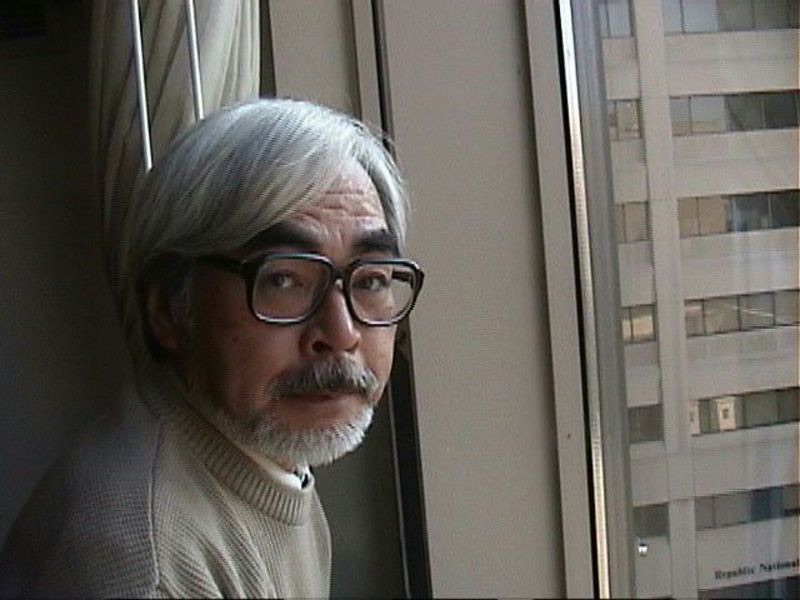 Back in 2002, Roger Ebert’s interview with arguably the greatest director in animation history produced this nugget of information worth remembering:

I told Miyazaki I love the “gratuitous motion” in his films; instead of every movement being dictated by the story, sometimes people will just sit for a moment, or they will sigh, or look in a running stream, or do something extra, not to advance the story but only to give the sense of time and place and who they are.

“We have a word for that in Japanese,” he said. “It’s called ma. Emptiness. It’s there intentionally.”

Is that like the “pillow words” that separate phrases in Japanese poetry?

“I don’t think it’s like the pillow word.” He clapped his hands three or four times. “The time in between my clapping is ma. If you just have non-stop action with no breathing space at all, it’s just busyness, But if you take a moment, then the tension building in the film can grow into a wider dimension. If you just have constant tension at 80 degrees all the time you just get numb.”

I think this philosophy can apply to many fields outside of filmmaking.

Developing a journaling habit is tougher for some than it is for others. It doesn’t have to be that way. Author Gretchen Rubin offers a fantastic suggestion to make the process easier and less stressful (as shared by Jessica Stillman of Inc.com):

Keep the journal idea, but ditch the length and write down just a sentence or two each day to record your most prominent memories. You might think such short entries aren’t enough to make any difference in your life, but Rubin insists that this idea is both manageable and impactful. “One sentence is enough. When I look back on it years later, that one sentence really does keep memories vivid—it really does bring back the past—which is one of the things you really want a journal to do,” she says.

He doesn’t know I’m linking it today (until he reads this, that is), but our own intrepid editor-in-chief Shawn Blanc wrote a great piece looking back on four years of being a full-time, reader-supported writer:

For eight years now I’ve been writing for shawnblanc.net, and I still get nervous every time I’m about to hit publish. At first, I thought the fear was just my novice-ness showing through. I assumed that once I got more experience under my belt, I’d be less afraid to publish. But I know now that’s not the case.

That edge of fear is what keeps me on track. If I’m afraid, then chances are I’m publishing something worthwhile. If I’m working on a project and constantly asking myself if it’s even going to work, then it means I’m probably making something of value.

The bits about consistency hit very close to home for me. Consistency is a weak point of mine, something I really want to fix in my personal work. 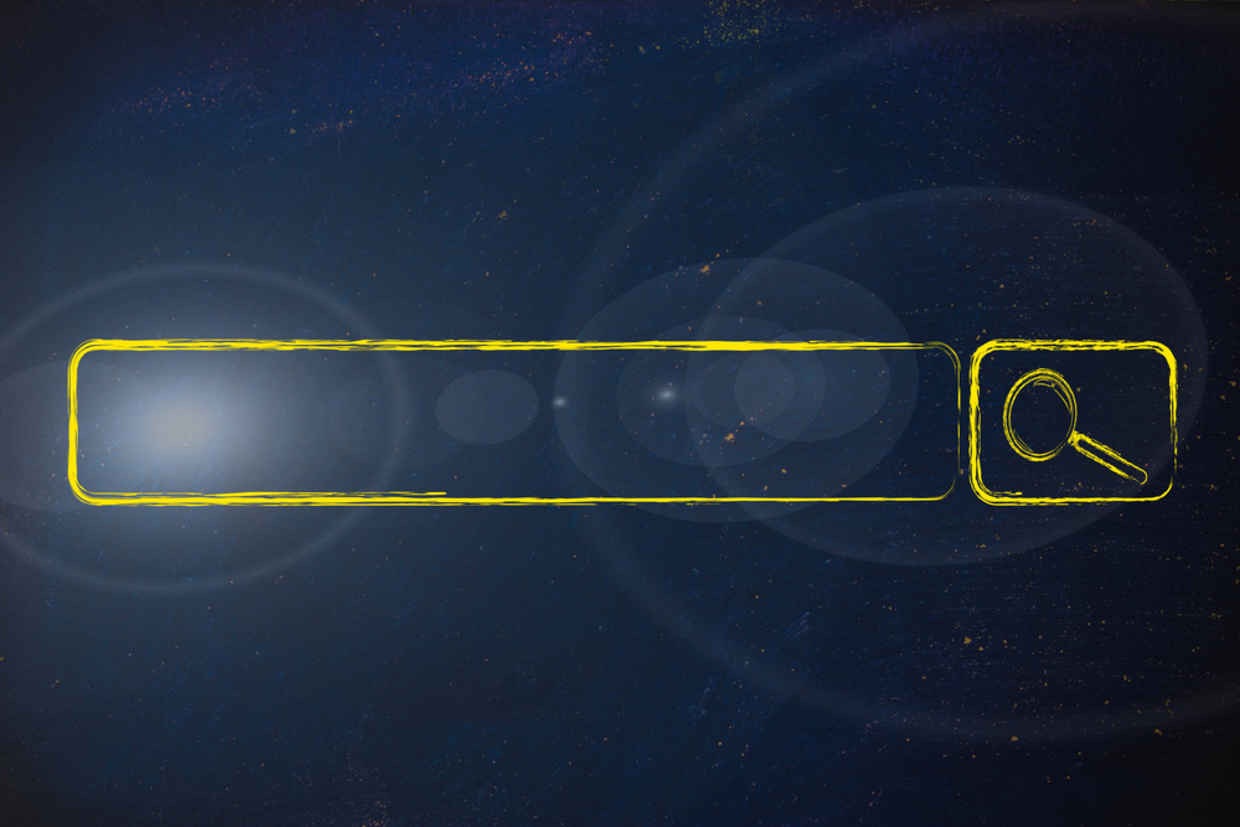 Searching the Internet Creates an Illusion of Knowledge »

If you thought Googling the answer to something makes you necessarily smarter than someone who hasn’t, Tom Jacobs of Pacific Standard Magazine is here to burst your bubble:

In a series of studies, a Yale University research team led by psychologist Matthew Fisher shows that people who search for information on the Web emerge from the process with an inflated sense of how much they know—even regarding topics that are unrelated to the ones they Googled.

This illusion of knowledge appears to be “driven by the act of searching itself,” they write in the Journal of Experimental Psychology: General. Apparently conflating seeking information online with racking one’s brain, people consistently mistake “outsourced knowledge for internal knowledge.”

Seth Godin has some food for thought:

Of course you will be eagerly and often referring your friends and neighbors to your dentist, insurance broker, lawn mowing guy and that book you just read.

Actually, not so much.

But I thought you liked it?

Well, whether or not we liked it isn’t what motivates us to take the risky step of referring something (or someone). Instead, the questions that need to be answered are…

Click over to read the list. Keep those things in mind afterward, especially if you’re a freelancer. 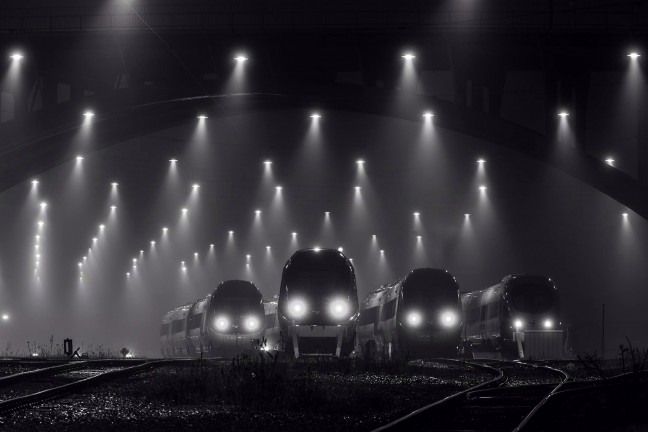 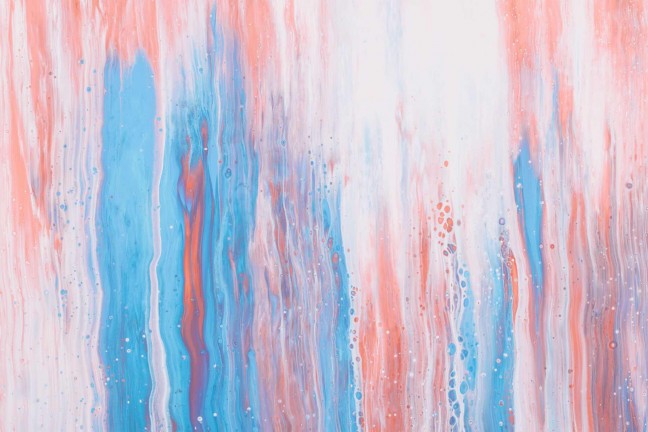 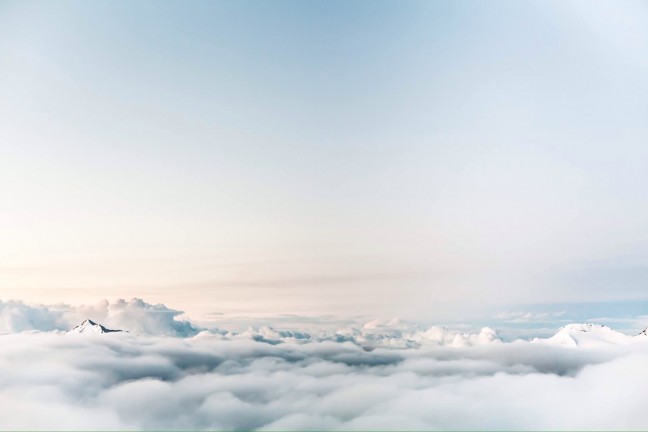