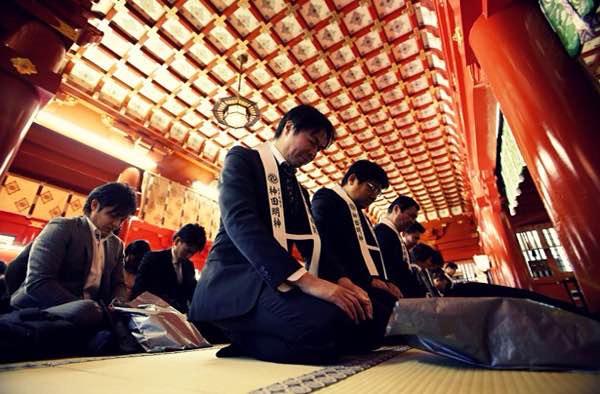 Japan’s Oldest Businesses Have Lasted More Than a Thousand Years »

[Japan] is currently home to more than 50,000 businesses that are over 100 years old. Of those, 3,886 have been around for more than 200 years. As a point of comparison, only one in every four U.S. companies founded in 1994 was still operating in 2004, according to the Bureau of Labor Statistics.

But in the past decade, some of Japan’s oldest businesses have finally shut their doors.

The thought of any business lasting a millenium is wild. Shame to hear that such a special breed is fading away. 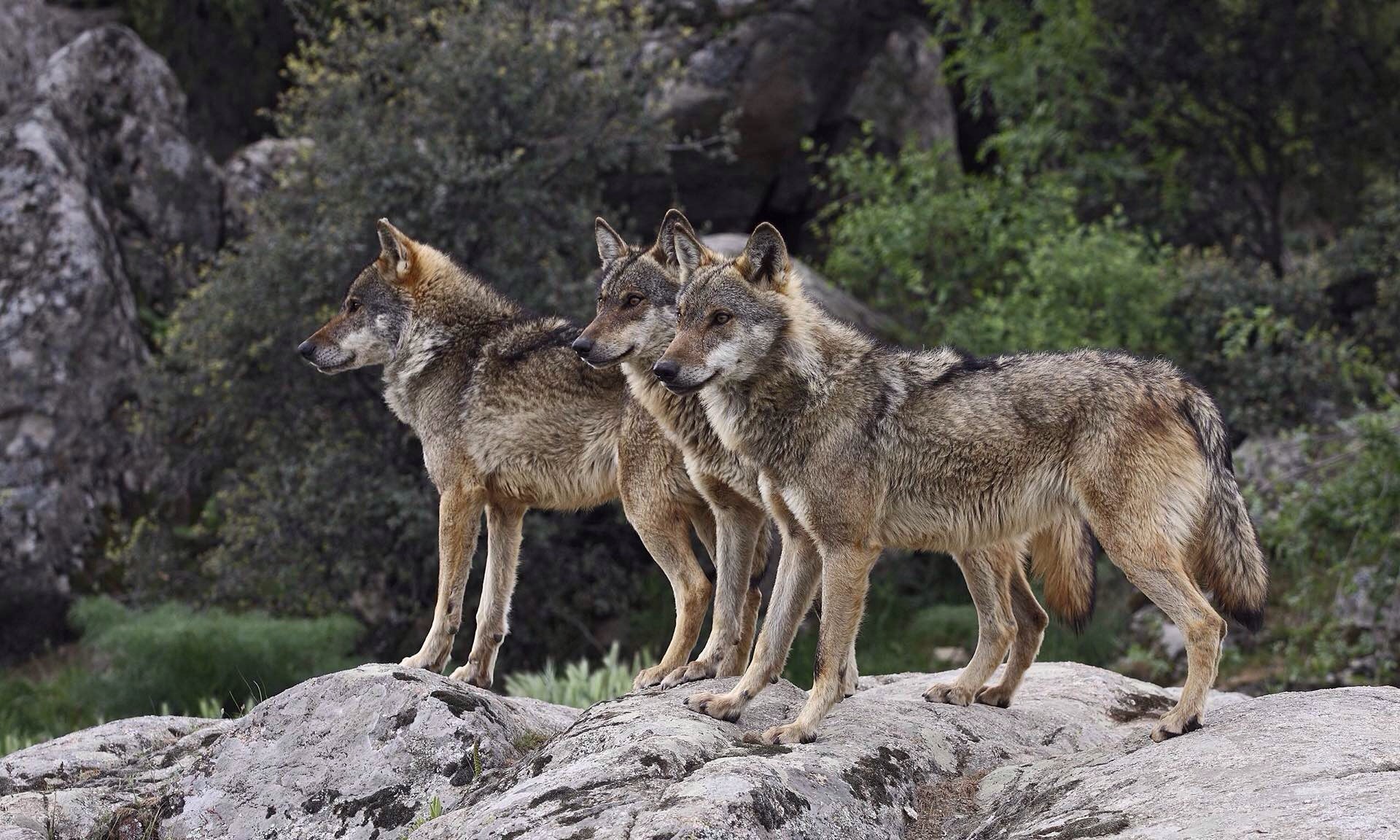 Extinction is Not the Problem »

Stewart Brand, writing for Aeon Magazine, provides some good (though still cautionary) news about the conservation efforts of scientists worldwide:

[T]he trends for conservation in this century are looking bright. We are re-enriching some ecosystems we once depleted and slowing the depletion of others. Before I explain how we are doing that, let me spell out how exaggerated the focus on extinction has become and how it distorts the public perception of conservation.

Conservation efforts often appear in the media like a series of defeats and retreats, but as soon as you look up from the crisis-of-the-month, you realise that, in aggregate, conservation is winning.

A welcome change from the environmental doom-and-gloom I’ve read so much of in recent years. 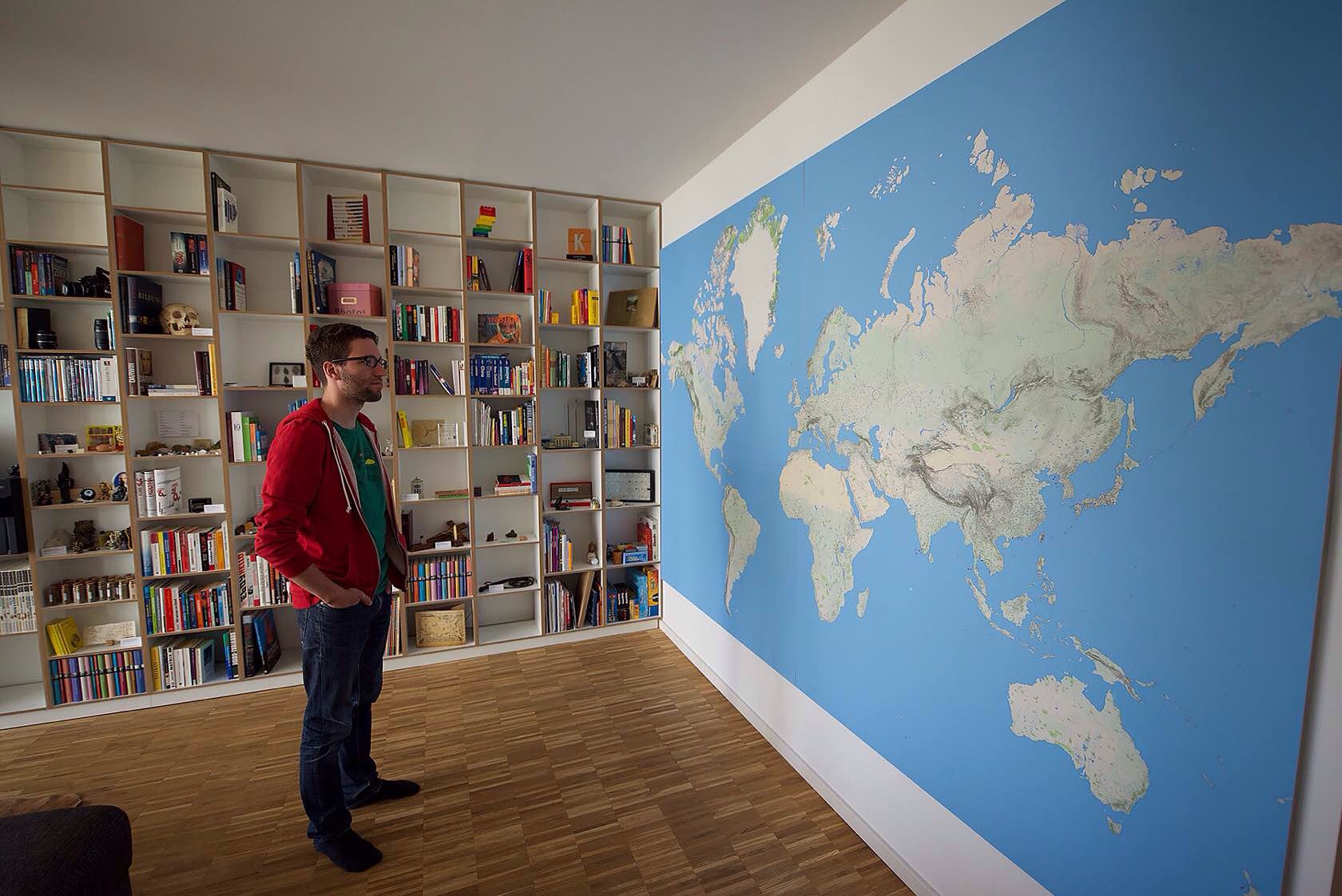 Dominik M. Schwarz goes into intense detail (pun fully intended) about an awesome map-printing project he undertook for a year and a half:

I was looking for a big, beautiful world map and made an interesting discovery:

You can get great world maps up to around 1,50m (~59 inches) width. However, this size seems to be a tipping point. From here on the bigger the maps get, the less detailed they are. And it makes sense. Such big maps are normally used in classrooms and even the people in the last row should see the large printed city names.

But that’s not what I wanted. Not at all. I envisioned a gigantic poster that would show the smallest villages, the most detailed coast lines and the highest level of information density possible.

I visited many specialized map stores in three different countries and several people confirmed what I already guessed: There is just no market for detailed world maps of this size.

So no other option was left but to do it myself.

I want this map on my own wall. So cool. 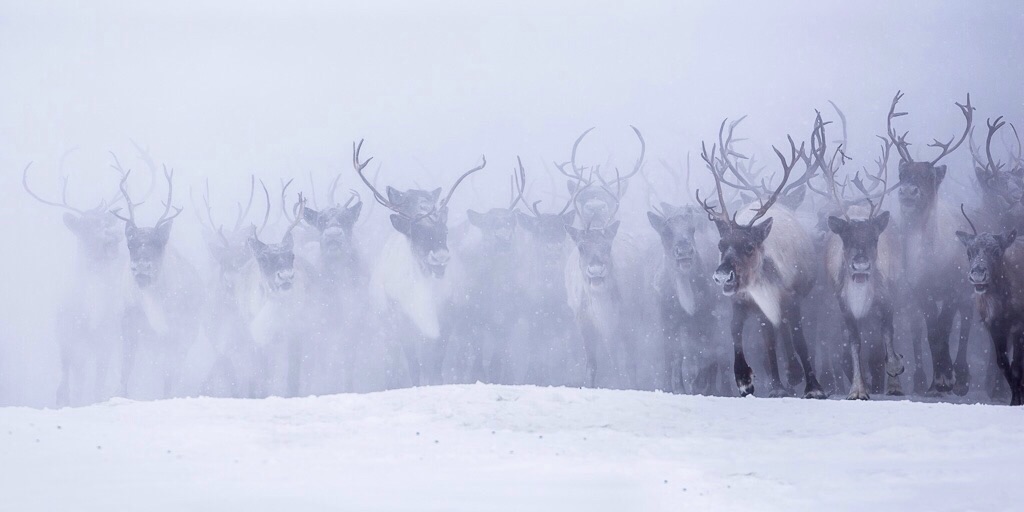 Wildlife photographer Nicolas Dory captured these incredible images of the Mackenzie Delta reindeer herd, which is “the only free-range herd of reindeer in Canada and consists now of about 3,000 animals.”

After an epic journey across the solar system, NASA’s New Horizons spacecraft is finally nearing its final destination: the Pluto system, a staggering 3 billion miles from Earth. In December, after a journey of nine years, the spacecraft was brought out of hibernation for the last time in preparation for its rendezvous with the dwarf planet the week of July 12.

The last such “first encounter” with a planet was in 1989, when Voyager 2 took a look at Neptune on its way out of the solar system. Half the people in the United States are too young to remember that flyby.

Get excited, folks. This will be one of the coolest things to happen in our lifetime. 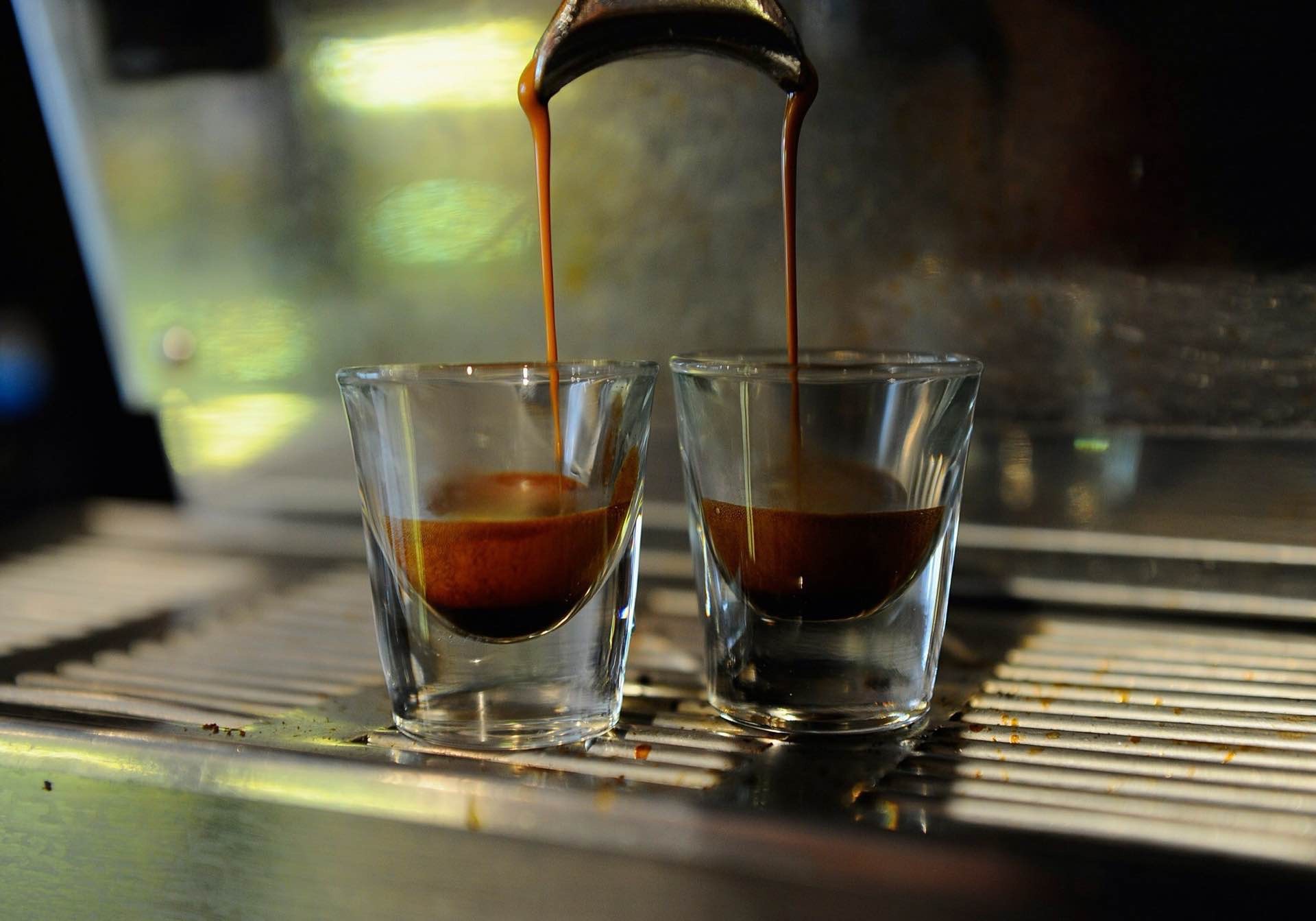 More Consensus on Coffee’s Benefits Than You Might Think »

Aaron E. Carroll, professor of pediatrics at Indiana University School of Medicine, writes for The New York Times about the potential health benefits of black coffee:

No one is suggesting you drink more coffee for your health. But drinking moderate amounts of coffee is linked to lower rates of pretty much all cardiovascular disease, contrary to what many might have heard about the dangers of coffee or caffeine. Even consumers on the very high end of the spectrum appear to have minimal, if any, ill effects.

And it goes beyond cardiovascular health, apparently. Be sure to read his follow-up answers to readers’ questions here.

I wrote this with conference speakers in mind, but the ability to convey information with your mouth is really something we can all improve upon. Presenting a PowerPoint to your boss ain’t all too much different than a conference, for example.

As you click through each ‘chapter’, you’ll see it’s more of a mini-ebook than just some website. Very well put together and helpful.

(I suppose this is where I should warn you there’s a good deal of swearing throughout — some of which is in big bold letters — in case you decide to peruse the site at work.) 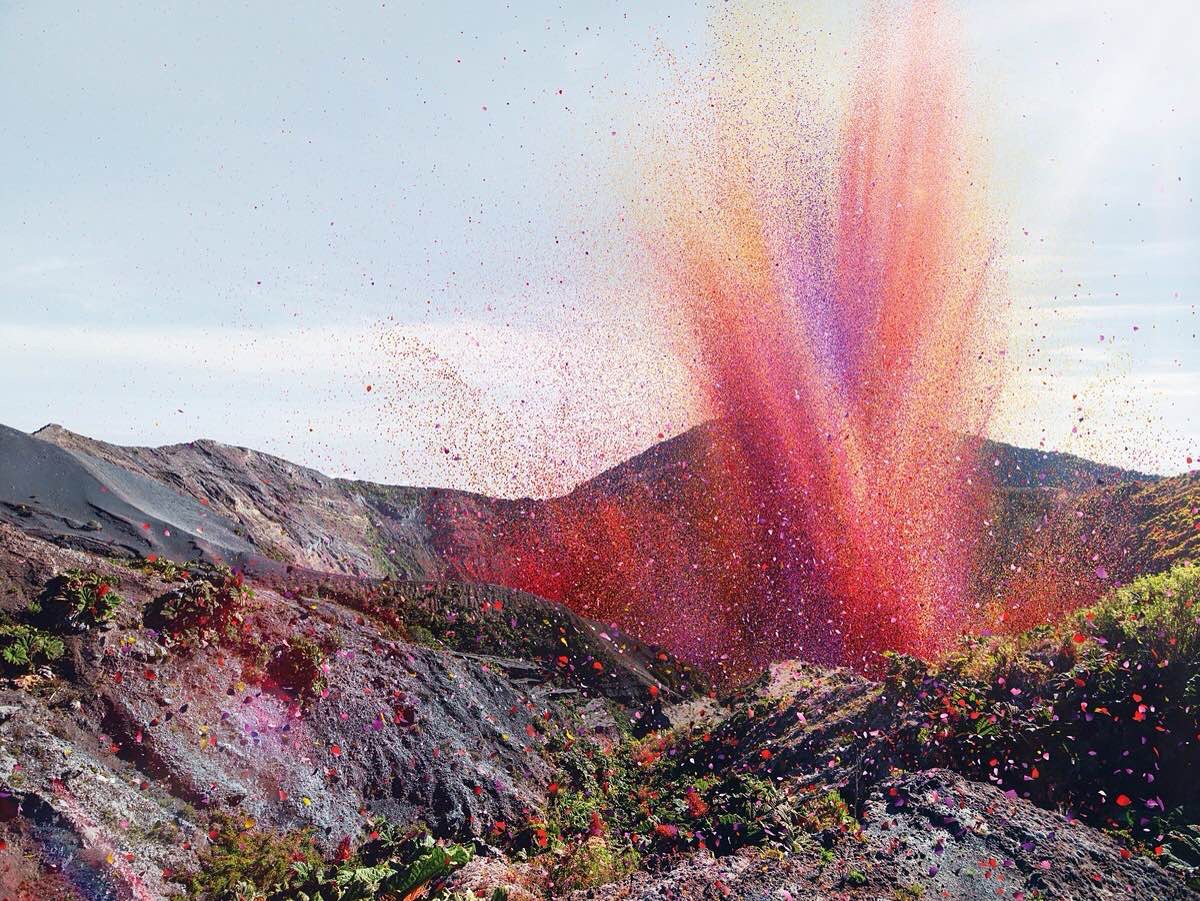 During a photo shoot commisioned by Sony for their 4K TV marketing campaign, photographer Nick Meek and his team spent two weeks collecting 8 million colorful flower petals and leaves, only to later blast them all from a Costa Rican volcano and into a nearby village.

Click through to view photos taken during the event, or watch the resulting ad here: 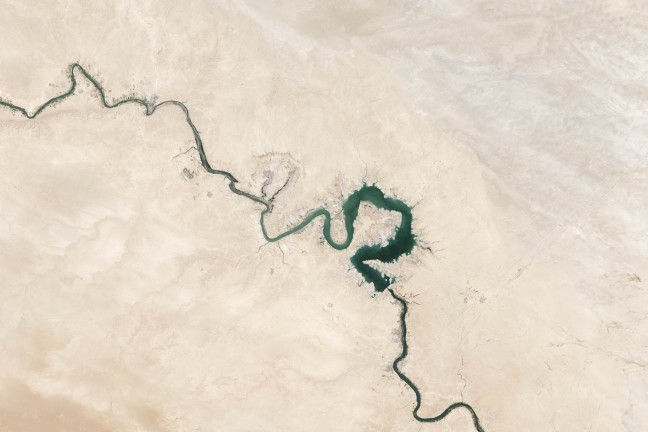 Quality Linkage: Cartography, Mean Boxers, and the Importance of Notebooks 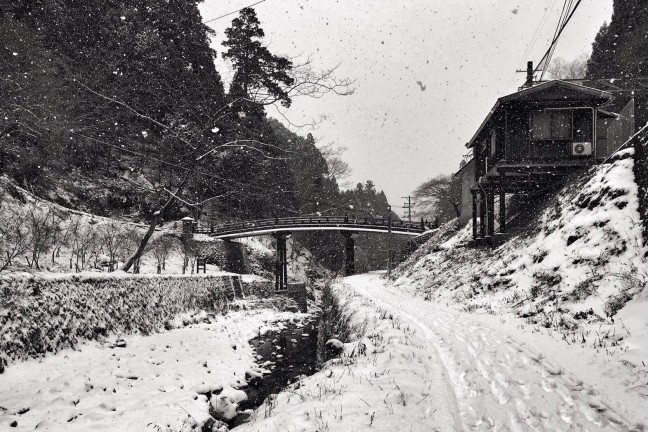 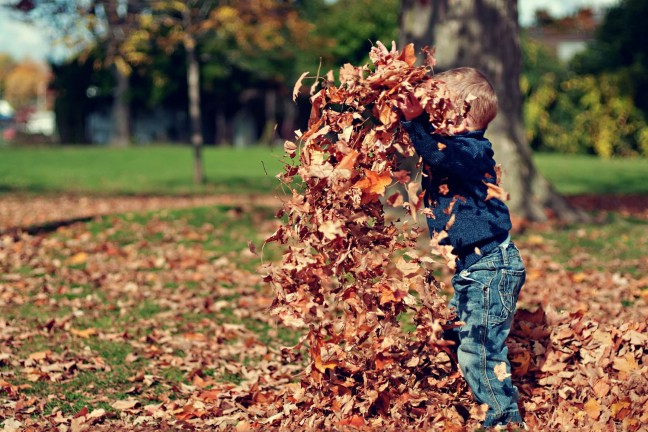