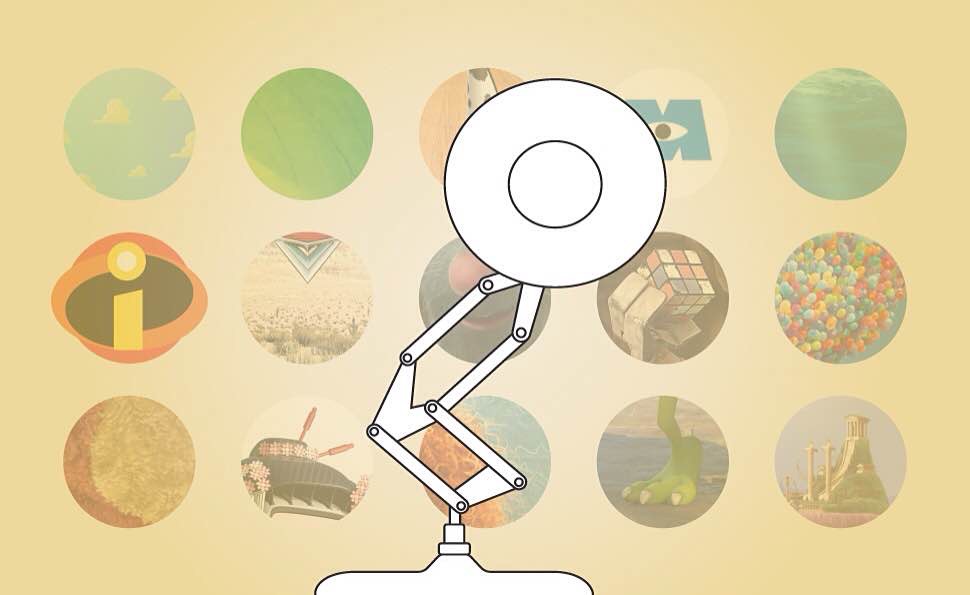 Pixar films are known for their technical innovation, wit, and attention to the small details of character and storytelling. The studio approaches the more abstract mechanics of moviemaking—like how to hook an audience, or how to make them laugh or cry—the same way they’d approach the question of how to make a raindrop look realistic.

This has been at the center of Pixar’s overall success. The studio’s founders understand the fundamentals of animation and storytelling, even when they’re just moving brightly colored shapes around on a screen. There’s a scene in Ratatouille where Remy tries to explain the sensations in his head when he eats a piece of cheese or a strawberry, and how he’s almost overcome with emotion when he combines those two ingredients. When Pixar’s at its best—as in Inside Out—the films have that “take a bite of cheese with a bite of strawberry” feeling. It’s hard to explain why they work the way they do. But the audience can trust that the people who made them have tried every combination before finding the most effective one.

High and Dry by Radiohead (cover by Kawehi) »

With each cover performed by Kawehi, I grow more and more impressed. Her sheer musical talent is ridiculous; she improves just about any song she touches.

For example, I never cared much for the 1995 track Only Happy When It Rains by Garbage, and yet she somehow turned it into something lush and interesting. With her most recent cover of Radiohead’s High and Dry, she has raised the bar yet again.

[Although it’s not the same album, I suddenly had the urge to play OK Computer while I wrote the rest of today’s Quality Linkage column. It’s been a while.] 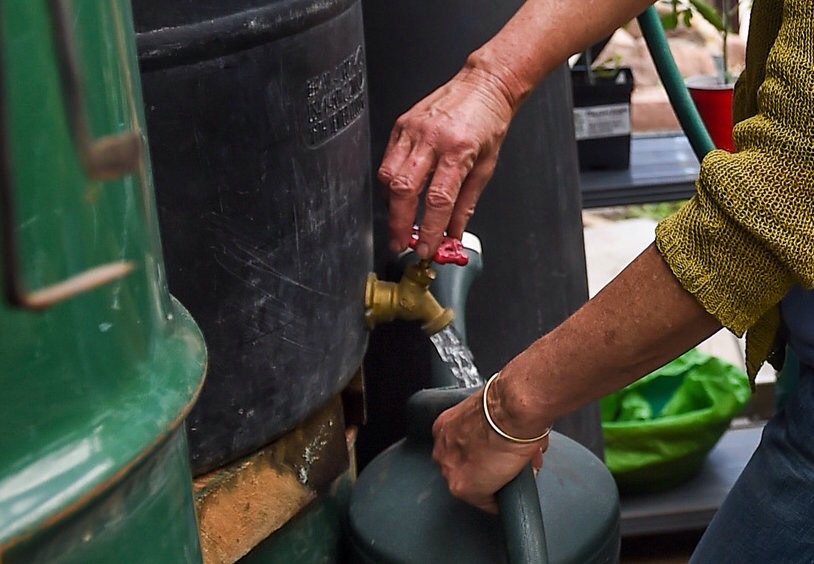 A Thirsty Colorado is Battling Over Who Owns Raindrops »

Something I learned this week: In Colorado, it is largely illegal to collect raindrops in barrels thanks to an old, complex system of water rights:

When Jason Story bought an old soy sauce barrel to collect the rain dripping from his downspout, he figured he had found an environmentally friendly way to water his garden’s beets and spinach. But under the quirks of Western water rules, where raindrops are claimed even as they tumble from the sky, he became a water outlaw.

Curious to see how this pans out. 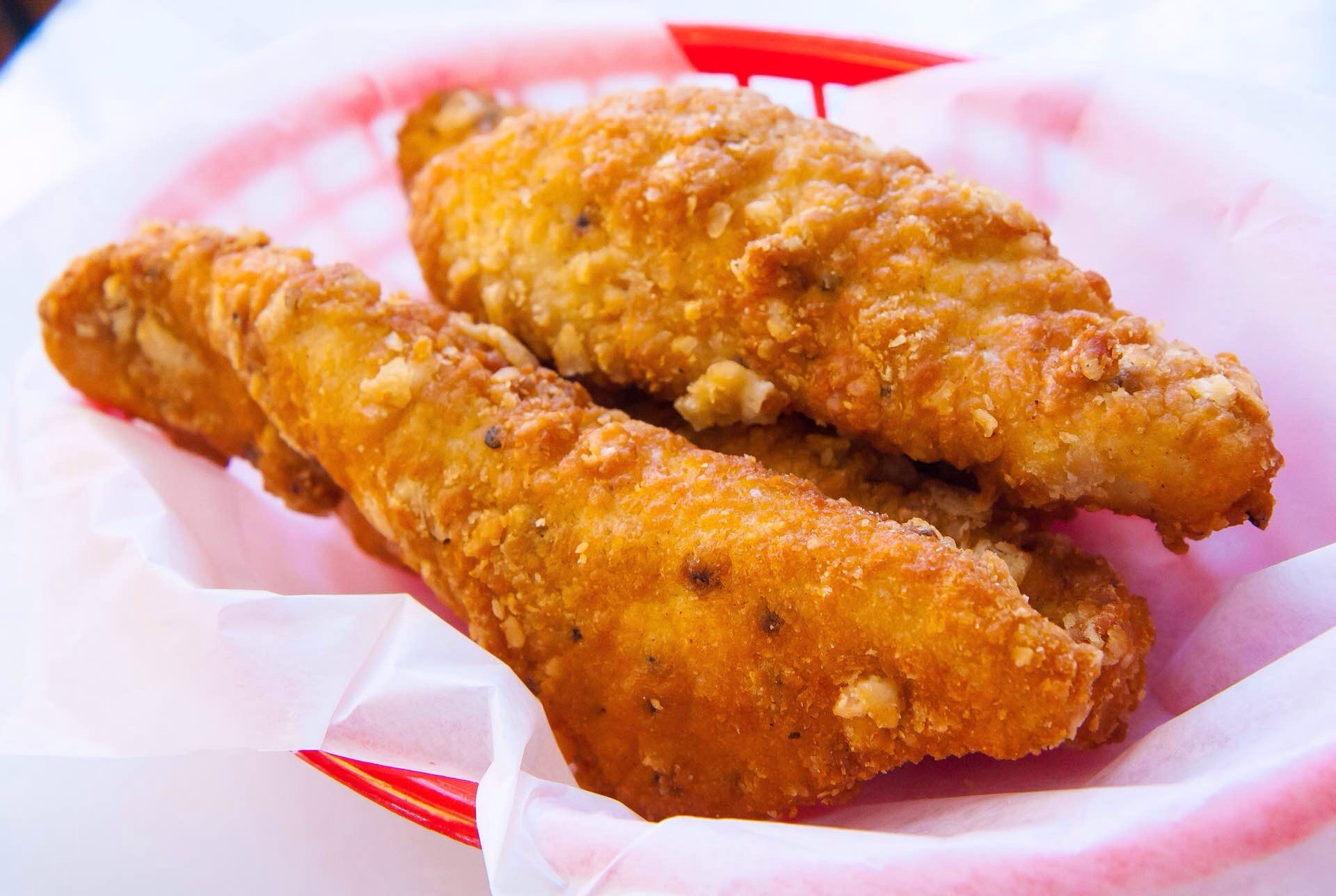 Food critic Helen Rosner (better known as the features editor at Eater) wrote an entertaining piece for Guernica Magazine about chicken tenders being “the king of all perfect foods”: 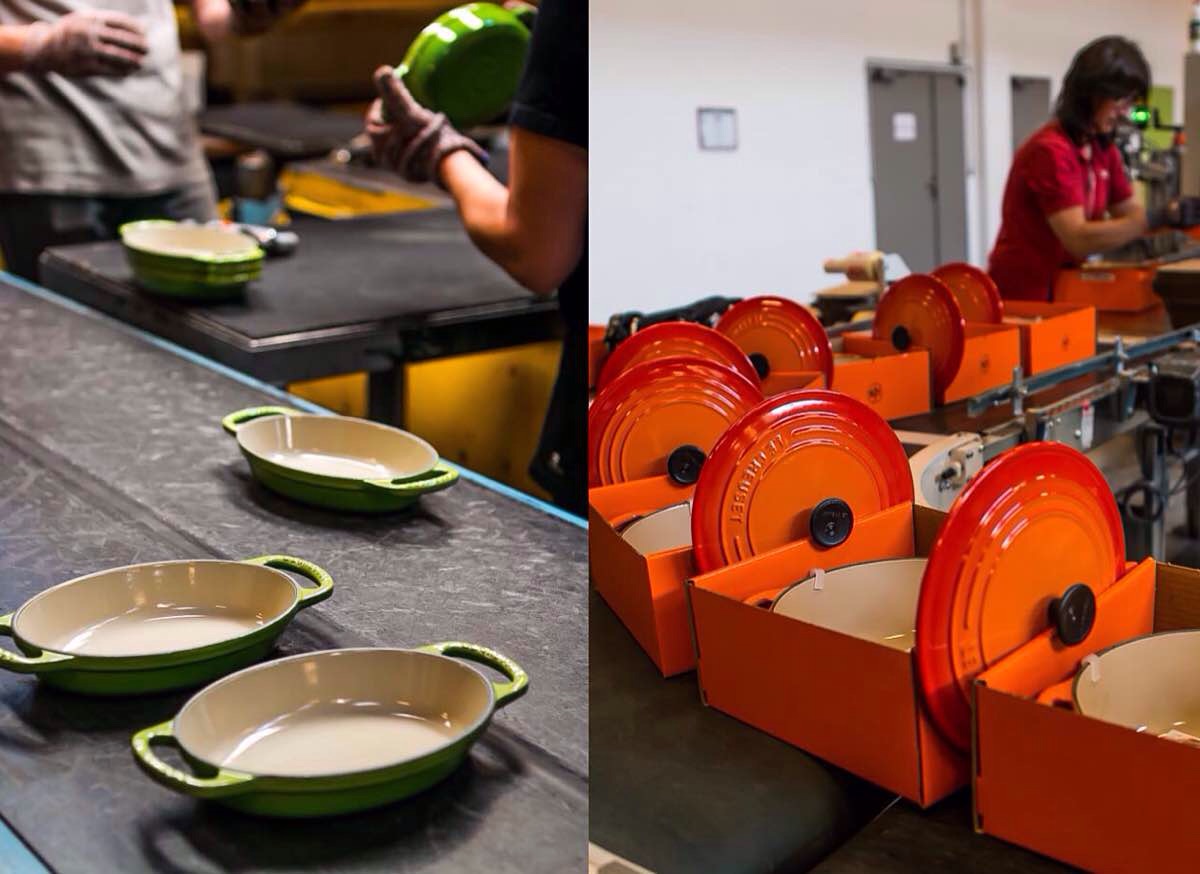 A Visit to the Le Creuset Factory »

You know those colorful, enameled cast iron Le Creuset pots and pans you often see in certain stores like Williams-Sonoma? Food writer David Lebovitz — who often collects Le Creuset pieces — got a rare tour of the foundry where the cookware is made. It’s actually quite fascinating:

At every step of the way, the cookware is inspected for flaws – a glaze skip, a ding in the metal, a dent in the handle, are all reasons to pull a piece off the line. Some with cosmetic flaws get sent to one of their factory stores, but anything that will affect the cooking quality of the pan doesn’t make it out of the factory. 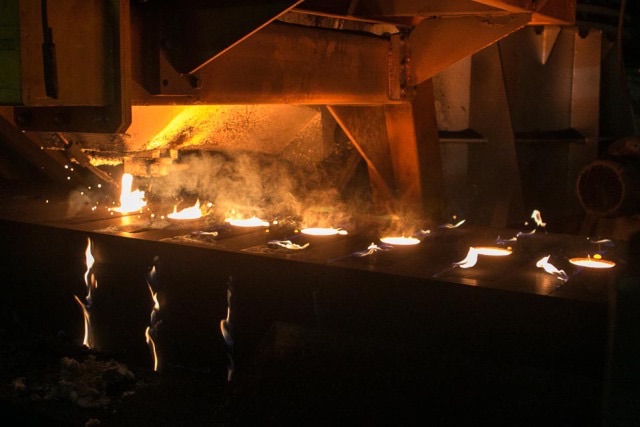 I hadn’t realized how much care and craftsmanship went into these things before. May need to seek out a piece or two of my own. 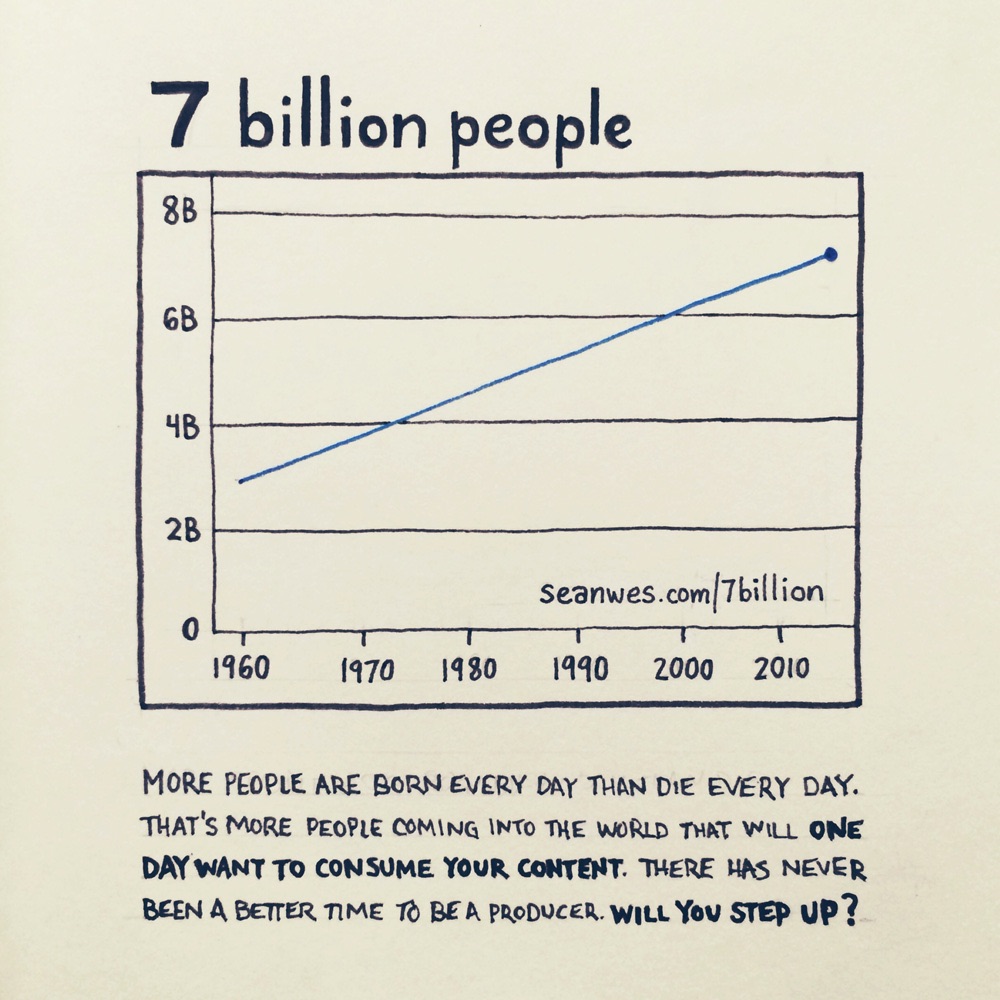 Are There Too Many People Already Doing Hand Lettering? »

Sean McCabe — creator of the Learn Lettering course, which he is preparing the 2.0 release of — explains that hand lettering isn’t nearly as common as those in the industry might think:

You’re in what I call a Bubble of Awesomeness. This is really easy to do online. You follow the cream of the crop in hand lettering and as a result you’re surrounded by lettering constantly. Not just any lettering, but the best of the best.

Because of this, you’re acutely aware of whenever you see someone new begin to learn hand lettering.

The problem is what you don’t see: the fact that 99.99% of the world is not creating hand lettering at all. In fact, they’re downright not creating anything. The Bubble of Awesomeness is a construct you’ve built around yourself. It feels like everyone is doing the same thing, but if you’re creating at all, you are the 0.01%!

Obviously, not every Tools & Toys reader seeing these words right now is a hand letterer. But, I think you could safely substitute “hand lettering” throughout Sean’s piece with just about any other creative pursuit, and the principles would still apply. 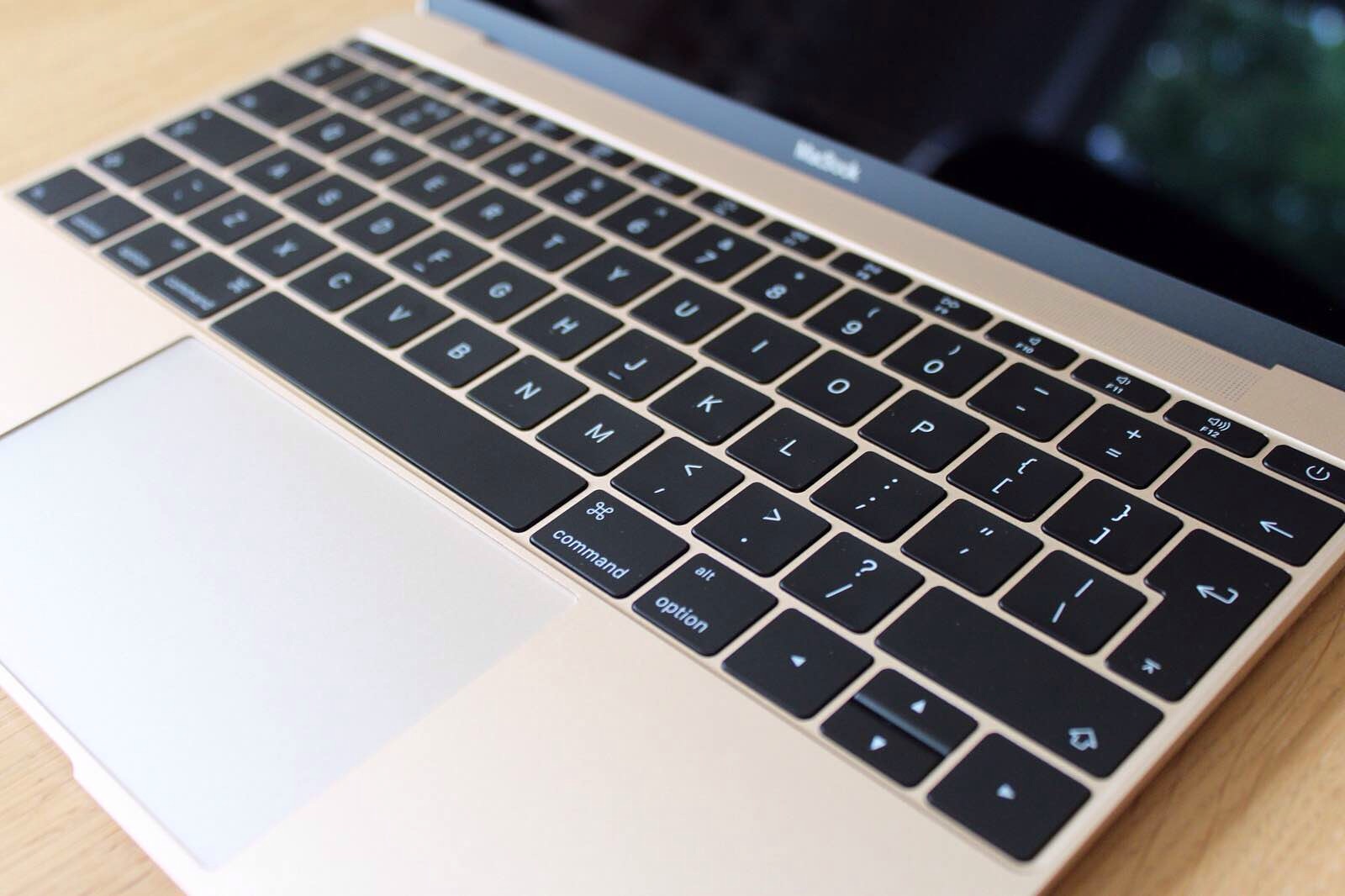 A Laptop for Writers »

Matt Gemmell, in his review of the 2015 MacBook:

I’m a writer, and this review is for people who use their laptop in a similar way to me.

If you’re asking whether it’s the right choice for software development, or whatever that thing is that you do, it seems to me like you’re trying to convince yourself that you should buy it, rather than actually seeking out the best tool for the job. If you have concerns about whether or not the performance or battery life are up to what you need, you’re probably looking at the wrong laptop. If you buy based on benchmarks, you’re definitely not in the right place. 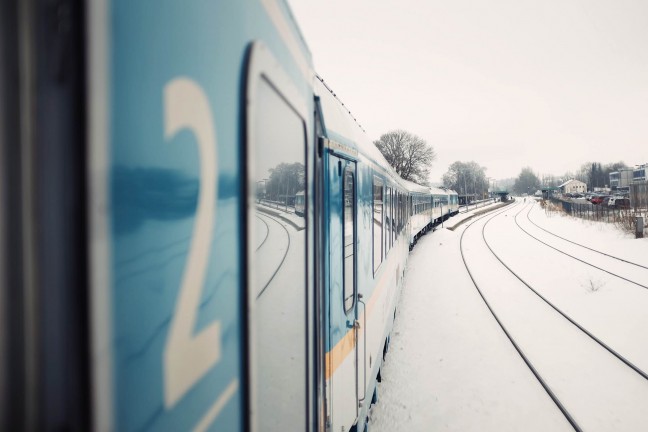 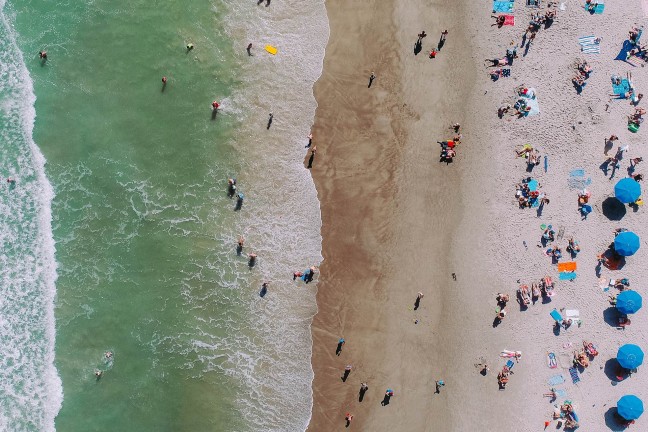 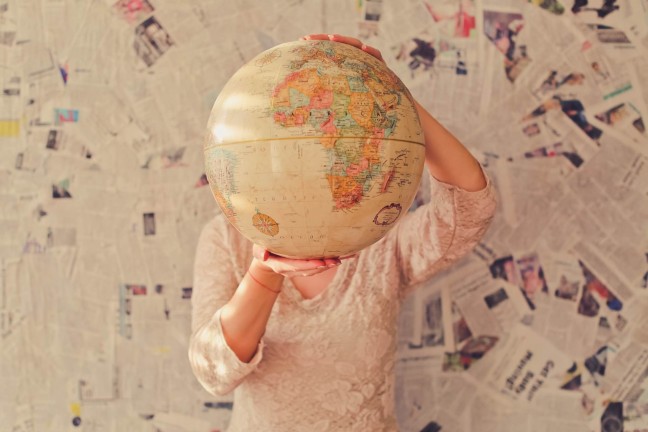