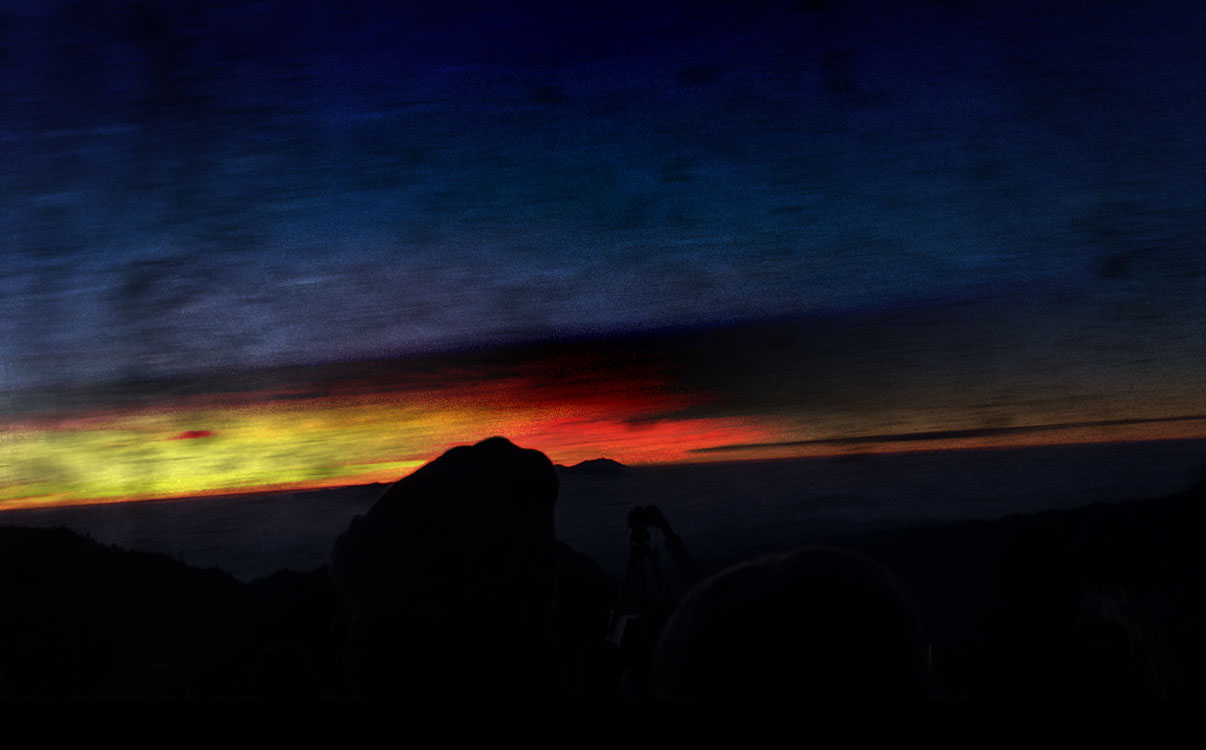 What Can a Technologist Do About Climate Change? »

Over at his Worry Dream blog, Bret Victor put together an incredible essay on the real, practical ways technologists can get involved with addressing climate change issues. He details a bunch of often-overlooked technical sectors that don’t seem as “glamorous” as making the next big photo-sharing app, but could make a real difference in the fight to keep our planet livable.

The inconveniences of daily life are not the significant problems.

The world that scrolls past you on Twitter is not the real world.

You cannot calibrate your sense of what’s valuable and necessary to the current fashions in your field.

Climate change is the problem of our time. It’s everyone’s problem, but it’s our responsibility — as people with the incomparable leverage of being able to work magic through technology.

In this essay, I’ve tried to sketch out a map of where such magic is needed — systems for producing, moving, and consuming clean energy; tools for building them; media for understanding what needs to be built. There are opportunities everywhere. Let’s get to work.

If you’ve ever thought to yourself, “I wish I could do something about climate change, but it all feels so overwhelming and I don’t know where to start,” Bret’s essay is a good jumping-off point. It has 400 hyperlinks throughout to sink your teeth into, and I highly suggest doing so.

Even if you have no intention of helping develop greener technologies and systems, you should read this piece. At the very least it will open your eyes to the scale of planet-level technological problems we face in the coming generation.

Liz Danzico quoted an excerpt from Ben Horowitz’s book, The Hard Thing About Hard Things: Building a Business When There Are No Easy Answers:

No matter who you are, you need two kinds of friends in your life. The first kind is one you can call when something good happens, and you need someone who will be excited for you. Not a fake excitement veiling envy, but a real excitement. You need someone who will actually be more excited for you than he would be if it had happened to him. The second kind of friend is somebody you can call when things go horribly wrong—when your life is on the line and you only have one phone call. Who is it going to be? 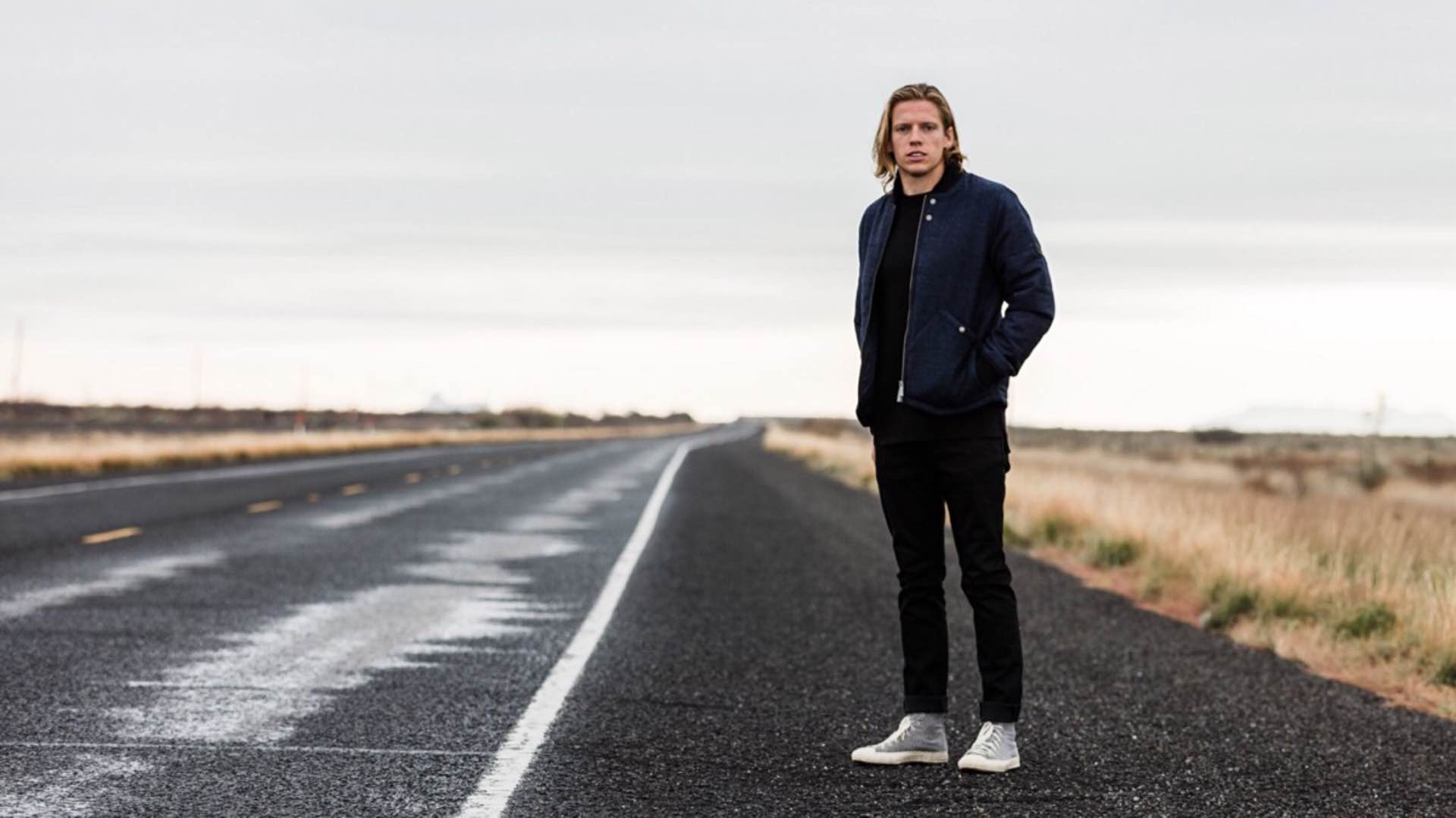 Our friend Matt Alexander of Need and Foremost wrote about why he and his companies are taking part in Black Friday this year for the first time ever:

I’m not entirely sure what to expect from Black Friday. I have no expectations, nor do I hinge our business on a day of arbitrary discounts and the like.

I’d just rather not exclude ourselves from the festivities, whilst waving some sort of borderline-insulting banner about our superior ethics.

We should all take ourselves a little less seriously. We might have some fun.

The folks at Larch Wood put together this 15-minute video showing the step-by-step manufacturing process that results in one of their end-grain cutting boards, which, like cast iron, can last a lifetime (or longer!) if properly cared for. They’re intended to be passed down a generation or two.

As a side note, I was happy to see they make use of pretty much all the wood from every log they cut. 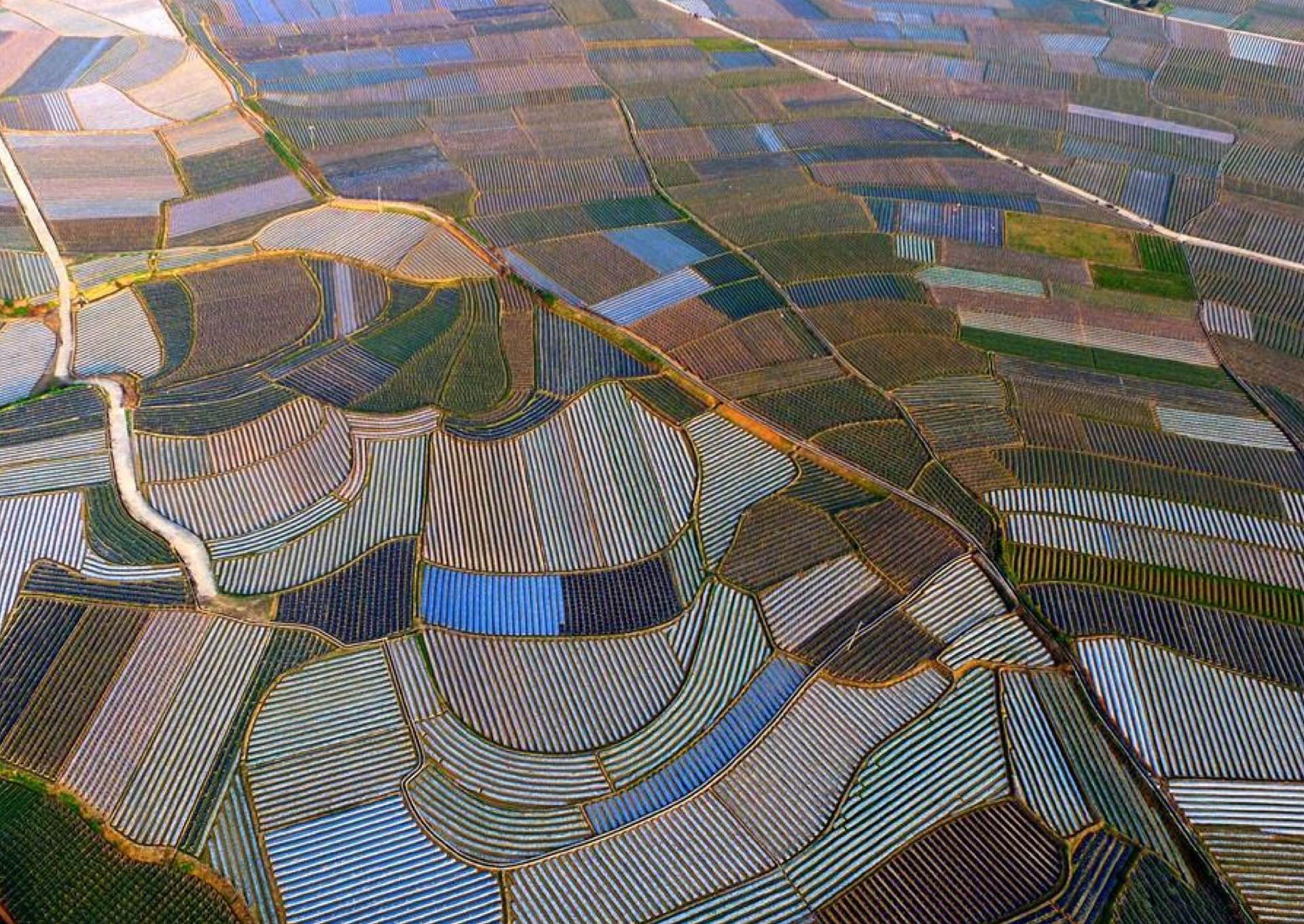 As @pourmecoffee said on Twitter, these aerial farmland photos by Wei Wangzhong are “like a stained glass window.” Just beautiful. 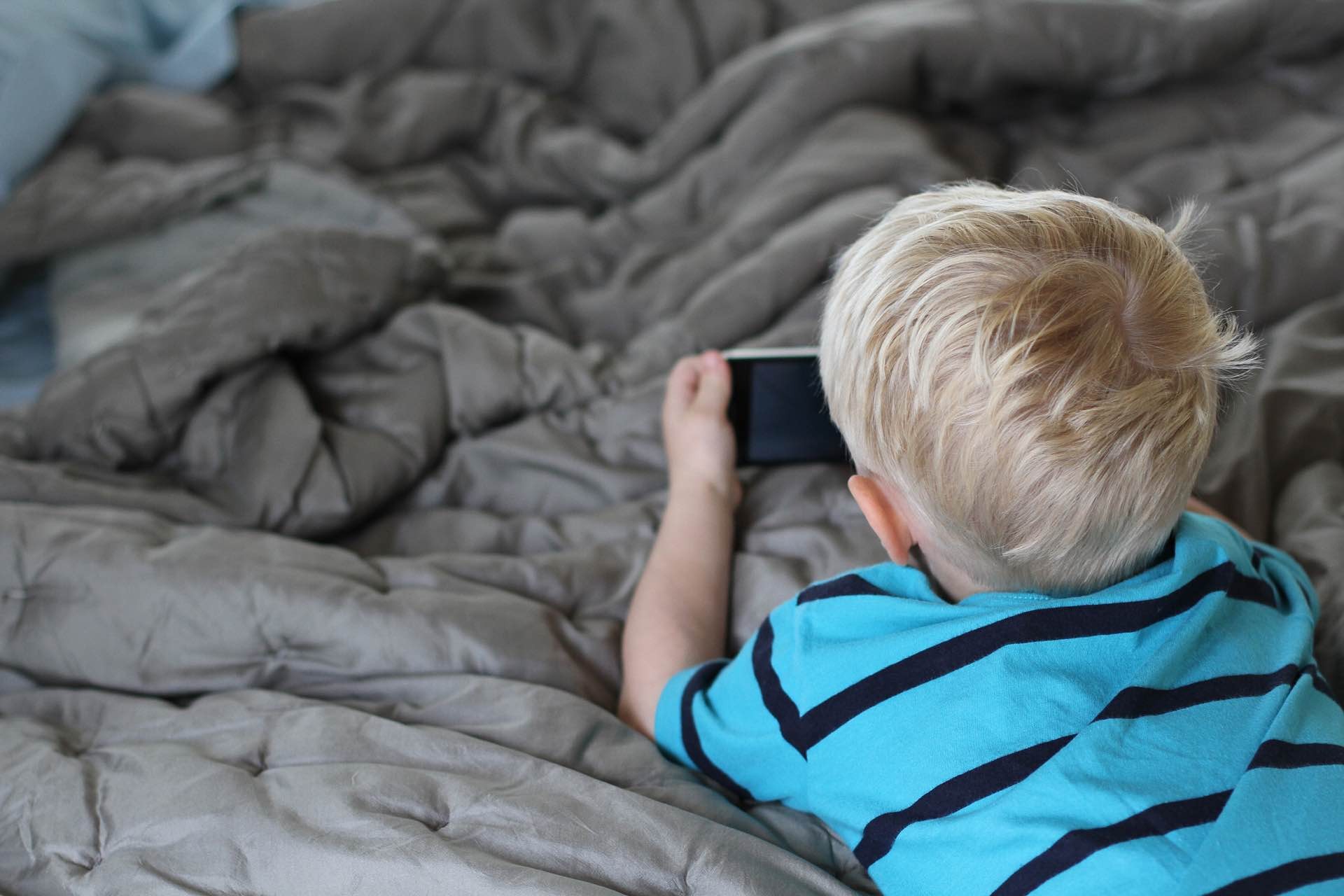 Alexandra Samuel gives some useful tips for dealing with kids and screen time:

For our 9-year-old son, wrapping up screen time has long been what [Ross] Greene terms an “unsolved problem”: a set of “specific expectations a child is having difficulty meeting”. Ending screen time is tough because it requires a few skill sets that a lot of younger kids seem to lack: the ability to transition from one activity to another, and in particular, from a more preferred to a less preferred activity. Accurately tracking the passage of time, particularly when engaged in an enjoyable activity. Managing frustration — like the frustration of turning off a game or TV show.

Including both our kids in the work of developing an approach to screen time has been essential in helping them build all of these skills. That’s partly because the simple act of talking about screen time helps the kids get some perspective on their own use of screens, and to think proactively about how they’ll manage the challenge of turning off. But it’s also because developing and sticking to that game plan has helped our kids commit to practices (like deep breathing) that have built their capacity for self-regulation.

Here’s what’s worked for us: 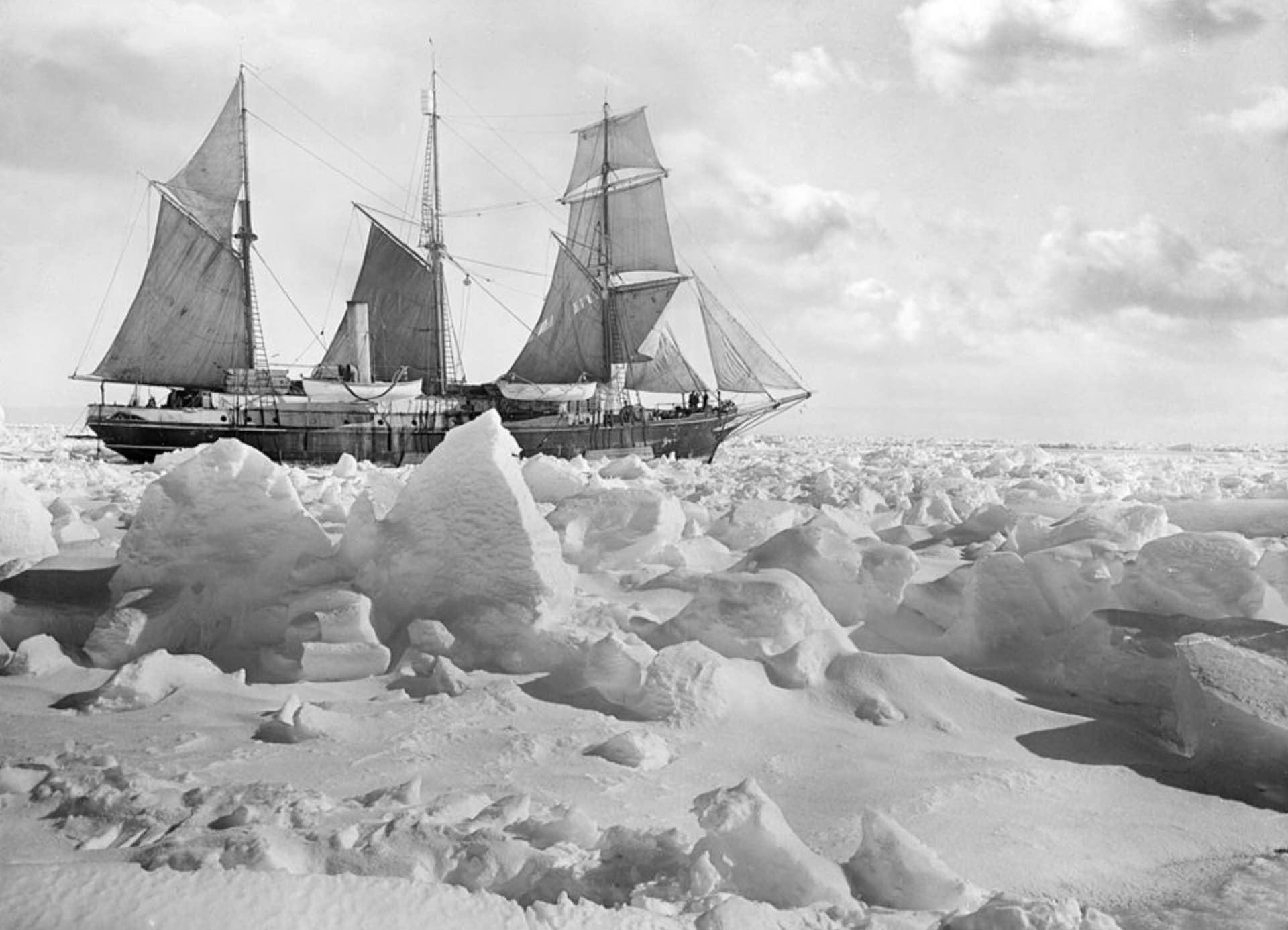 BBC News Magazine has the story on a new exhibit at the Royal Geographical Society in London, featuring newly-digitized photographs from a century ago that captured the last days of the ship Endurance:

Shackleton – with the help of his 27-man crew – had planned to cross Antarctica from coast to coast, picking up supplies left by a second team as he neared the other side. […]

But he never made mainland Antarctica. After a six-day gale in January 1915, the Norwegian-built ship became trapped in ice in the Weddell Sea.

She would then drift in the ice for ten months – with Shackleton and his men living on board.

Their daily lives were recorded by Australian photographer Frank Hurley.

Hurley’s images show how the crew survived during that uncertain period – when they were at the whim of the shifting pack ice. 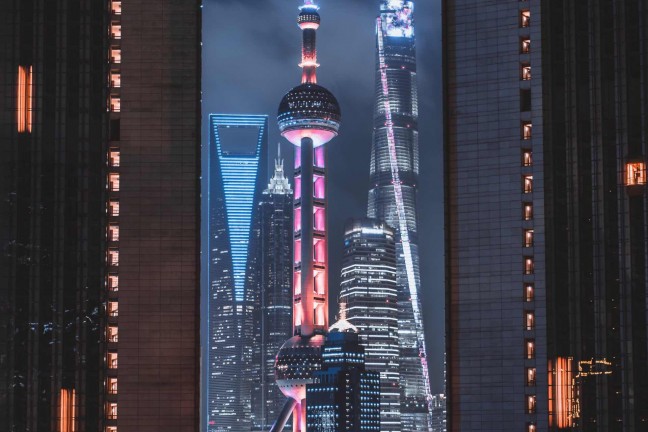 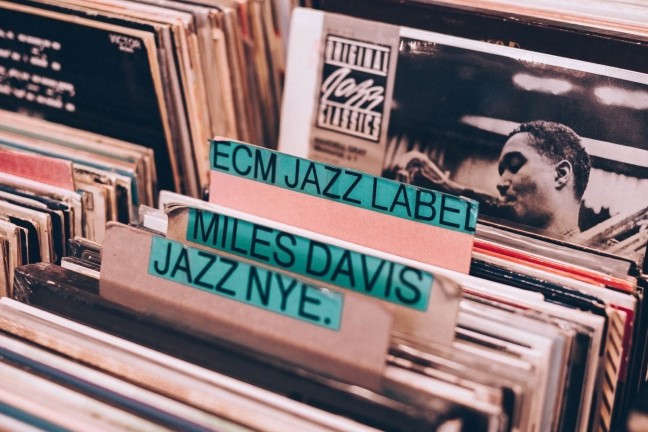 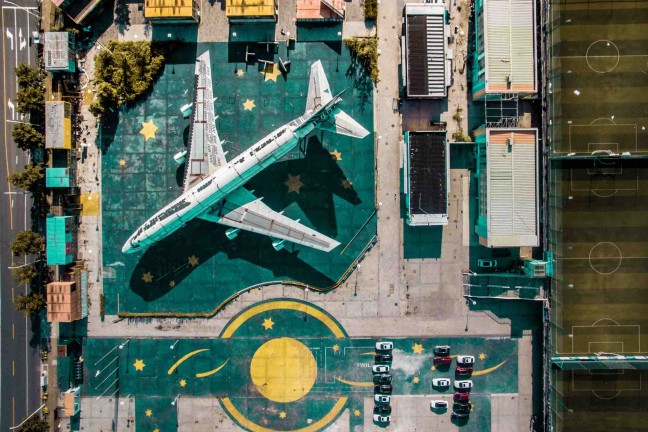