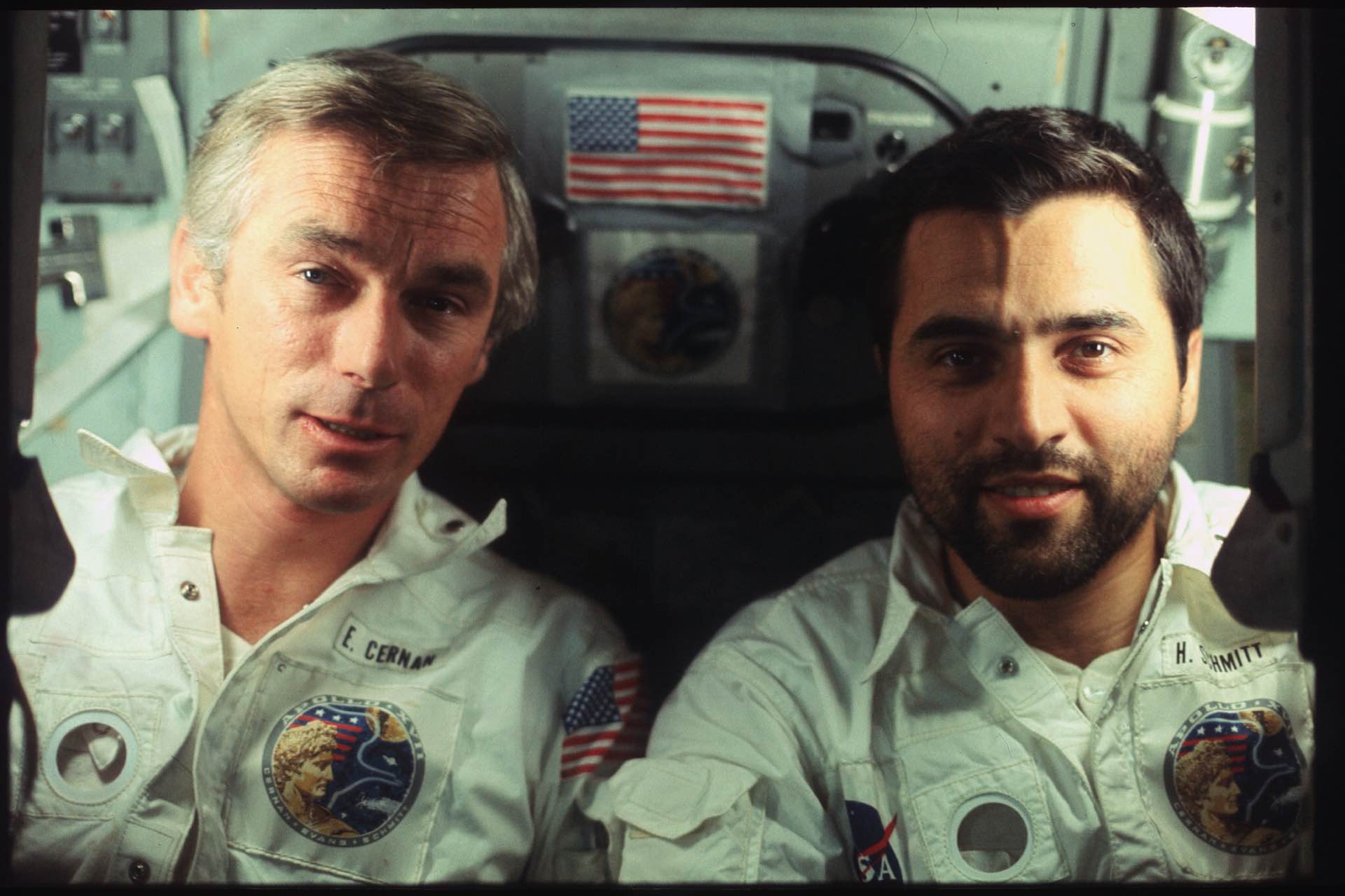 All 8,400 Moon Photos Shot by Apollo Astronauts are Now on Flickr »

Kipp Teague, founder of the The Project Apollo Archive, has uploaded the entire collection of photographs captured by astronauts during the lunar landing missions — including every shot from the moon’s surface — grouped by the rolls of film they were shot on.

This is just an astounding collection. Michael Zhang of PetaPixel put it best:

Scrolling through the photo stream feels like you’re flipping through someone’s entire set of vacation photos — except in this case, the trip was to the moon.

In that post, Zhang shares some of the PetaPixel staff’s favorite photos. The folks at Mother Jones also shared some good ones. Here are a few I personally liked: 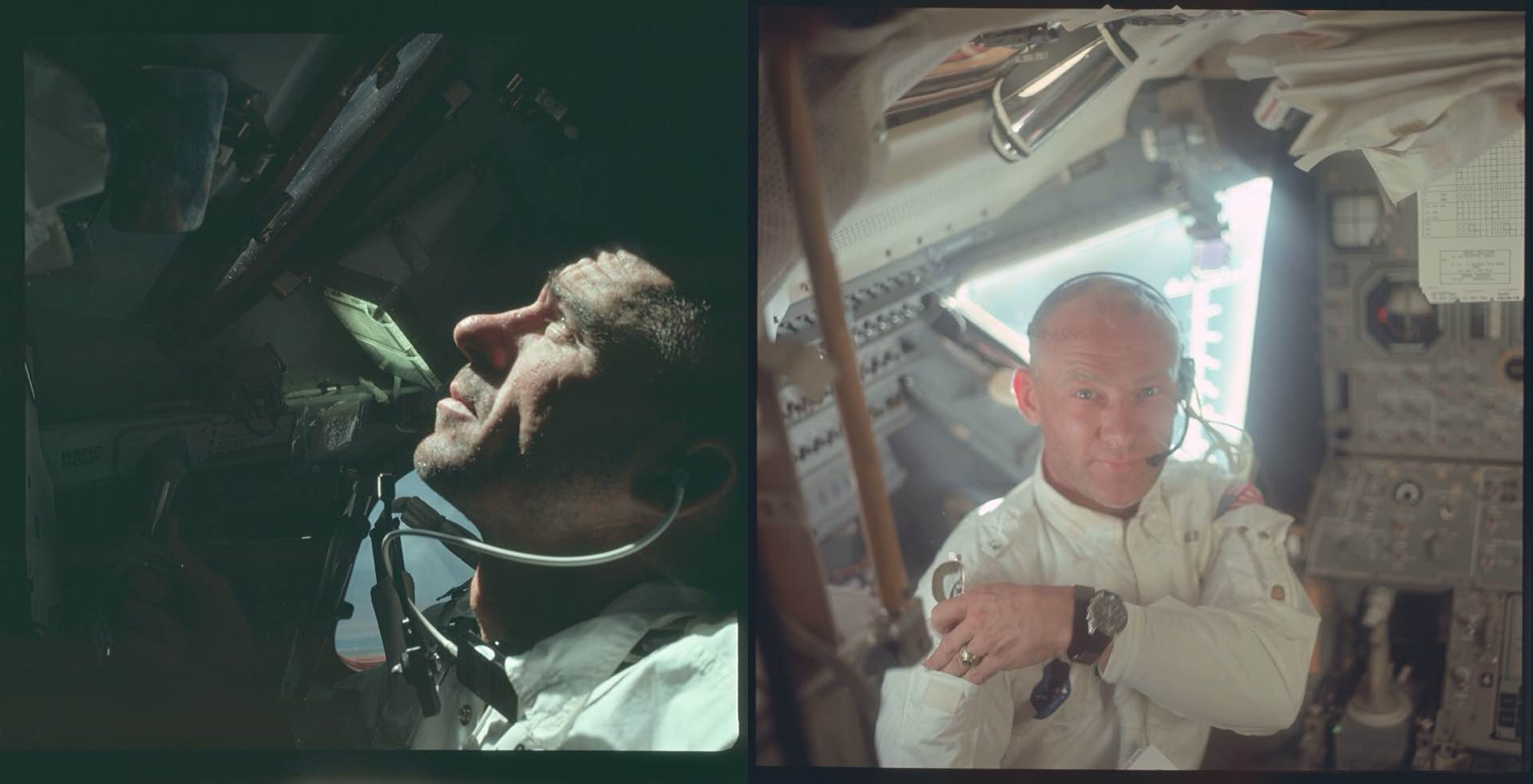 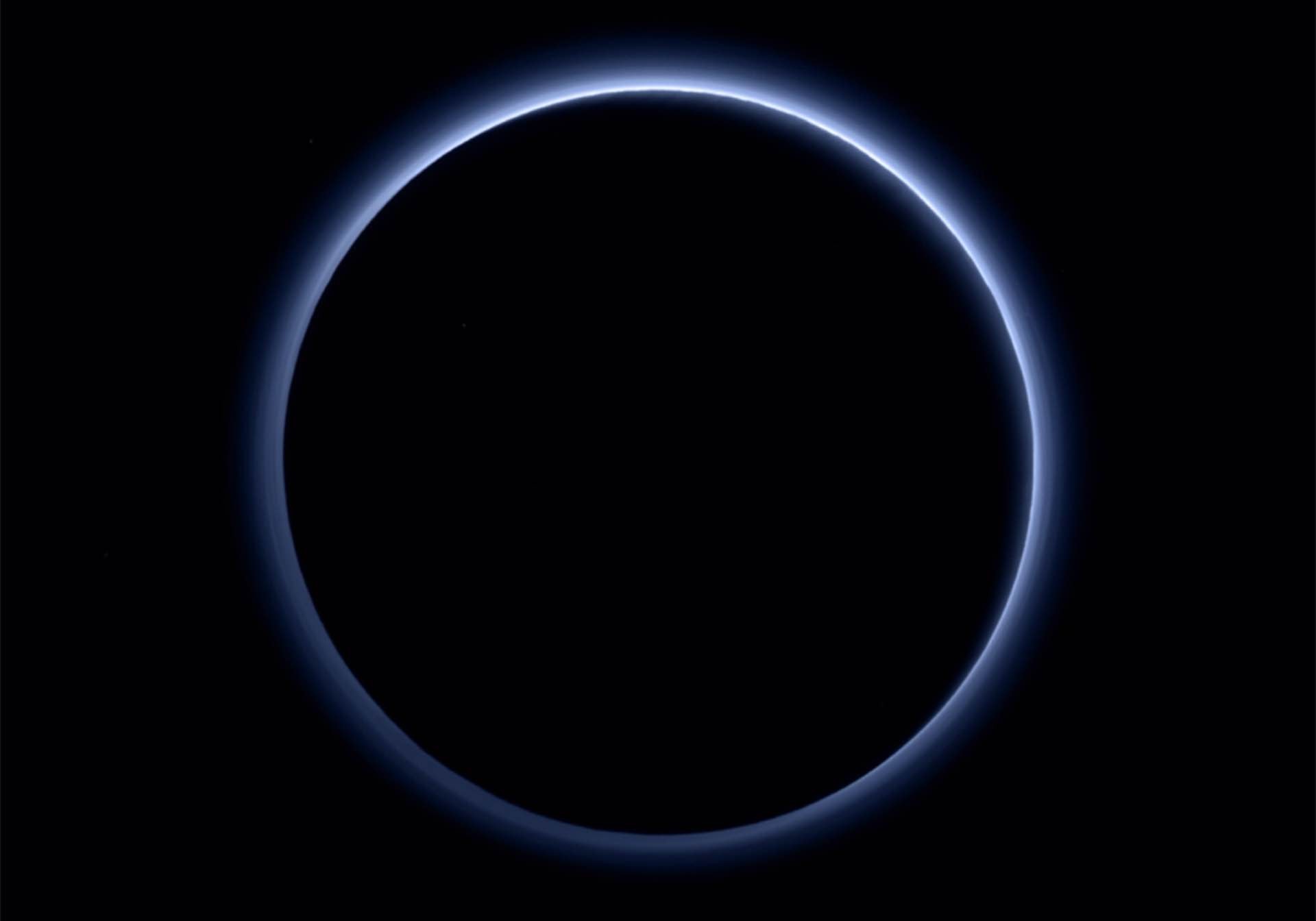 “Who would have expected a blue sky in the Kuiper Belt? It’s gorgeous.” —Alan Stern, New Horizons principal investigator.

Though the New Horizons Pluto flyby isn’t all over the news the way it was back in July, the spacecraft is still sending back some extraordinary images of the dwarf planet.

This week’s example reveals not only Pluto’s surprisingly blue atmospheric hazes, but also the existence of many small, exposed regions of water ice on the surface.

“Large expanses of Pluto don’t show exposed water ice,” said science team member Jason Cook, of SwRI, “because it’s apparently masked by other, more volatile ices across most of the planet. Understanding why water appears exactly where it does, and not in other places, is a challenge that we are digging into.”

How cool is that? (No pun inten– okay, it was totally intended.)

This is What it Looks Like to Land on Mars »

While I’m on a space kick (longtime Quality Linkage readers are surely used to this by now) and still on a high after seeing The Martian in 3D the other day, I found it serendipitous that Jason Kottke would share this video from 2012, wherein Luke Fitch stitched together a minute-long video using hi-res photos taken from the Curiosity rover’s Mars landing. It’s pretty cool. 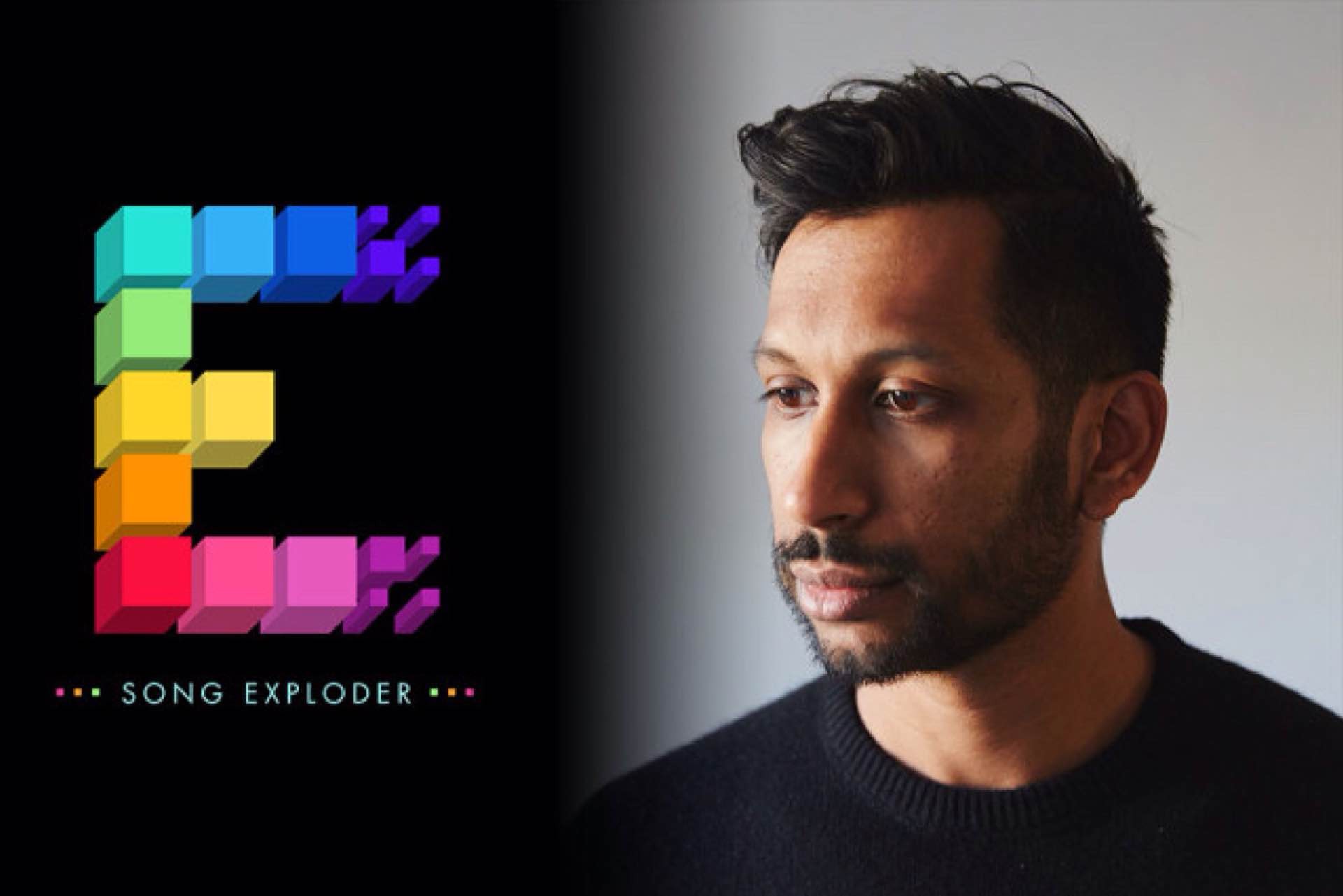 I enjoyed this Spin interview with Hrishikesh Hirway of the excellent Song Exploder podcast (which was included in our May 2015 guide, “Podcasts We Love”.)

Have you noticed any recurring themes or recording tricks among the various artists you’ve talked to?

There haven’t really been too many trends, which is kind of reassuring. I find that really rewarding — it really feels like people’s processes are individual, and that goes beyond genre and their tools. Even people whose music might sound on the surface similar — everybody has their own way into solving the problem of how to make a song. That’s at least for me, why the show is still interesting to make. And I do think of Song Exploder sort of as a music show nominally, but it’s a show about problem solving at its core.

Mentioned during the interview is the same episode that got me hooked on the show: #28: The Long Winters – The Commander Thinks Aloud. Like me, both Hirway and James Grebey (the Spin interviewer) were deeply affected by that episode. I can’t recommend it highly enough. 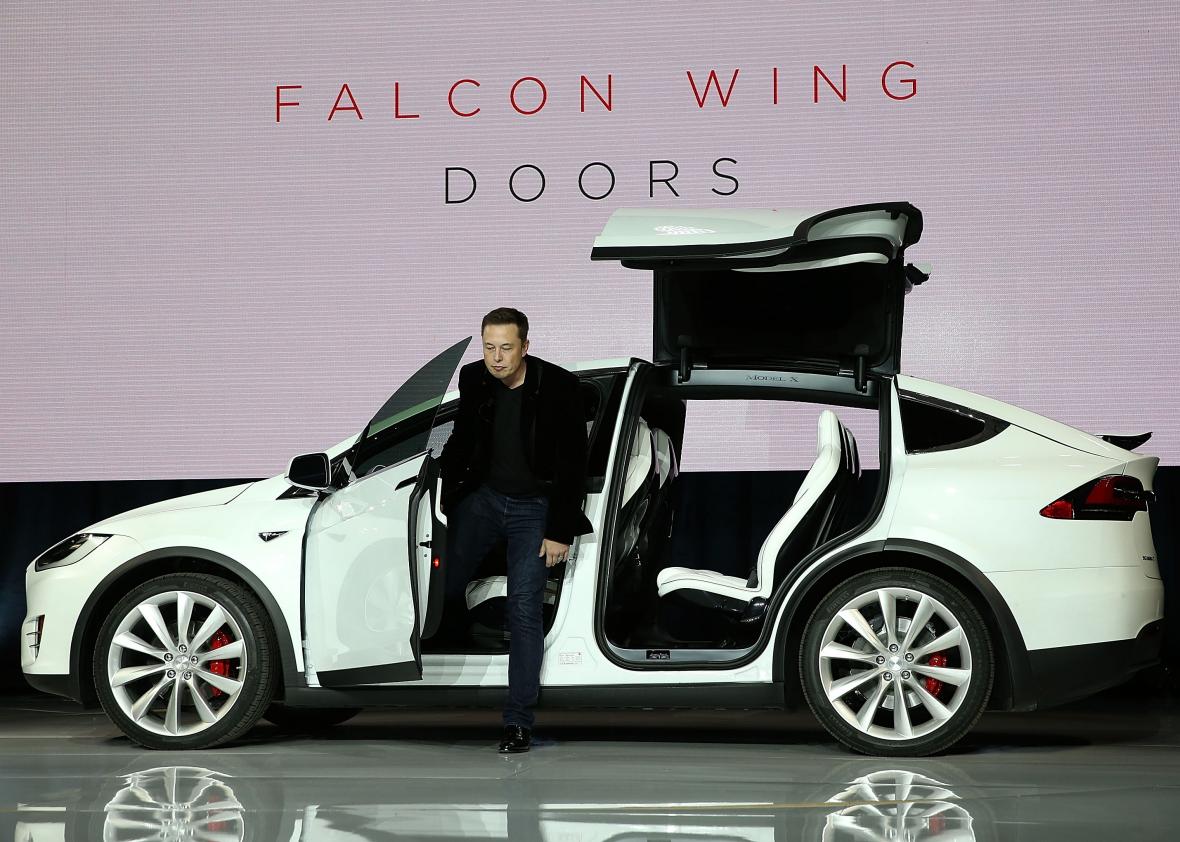 After absorbing the recent Tesla Model X event, Gavin Sheridan theorizes there is more to the announcement than the mere existence of an electric SUV on the market:

All of these feature were built for one reason — a self driving future combined with an entire self-driving mobility platform. The Model X was built to be either the ultimate self-driving taxi, or the ultimate human/self-driving rental car — or both. Or as Musk almost laughingly hinted during the presentation — an invisible chauffeur will be doing all the work.

If I’m correct — and I think I am — the future for Model X owners won’t involve them being the only drivers of their own cars. It will involve them renting out their cars to everyone else for a price — with Tesla taking a cut — and the car driving itself. As Musk so often says, cars spend most of their productive lives sitting unused in people’s driveways. Which is crazy for such an expensive piece of hardware.

Whether or not this comes to pass, it’s certainly thought-provoking. 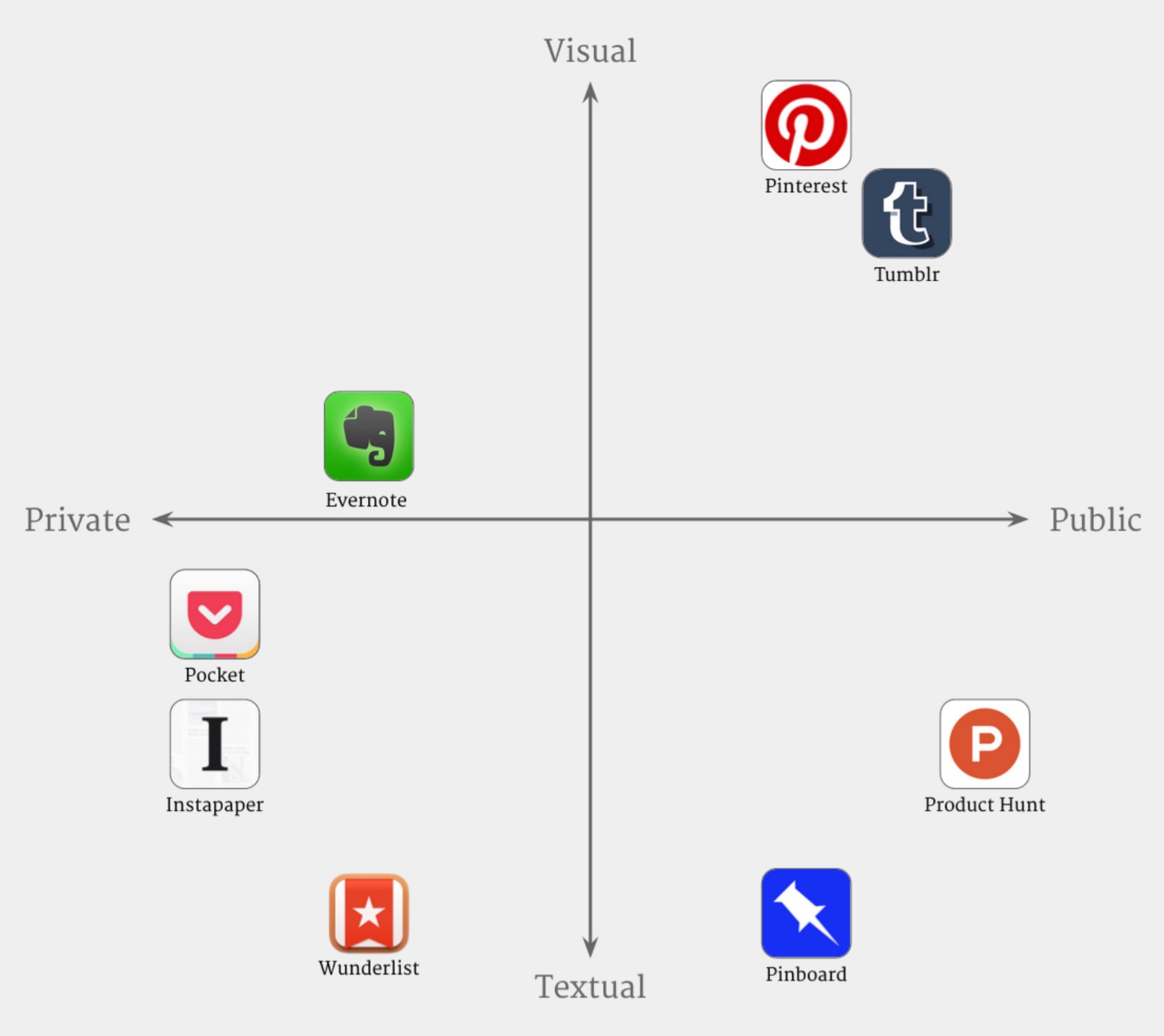 Save for Later: Bookmarking Apps and the Wish Economy »

Diana Kimball wrote an interesting article on the bookmarking landscape and what it means in terms of human intentionality. It goes in a lot of directions and I’m not sure there’s one overarching point to take away, but…well, you’ll just have to read it for yourself.

Here are a few choice quotes:

The Bookmark represents what we wish for. It’s the earliest indicator of intention, and the most vulnerable; by definition, the act of saving something for later means that whatever we hope for hasn’t happened yet. Bookmarks are placeholders for the future. By thumbing through them, we can start to see what might happen next.

“Wherever people gather ideas, the quantity and feasibility of the possibilities they collect will tend toward the fantastical. Anchored in routine events, these wishes blend pragmatism with escapism.”

The reality is that most people save more articles than they’ll ever be able to read; Twitter is full of people lamenting the impossibility of reaching “Instapaper Zero,” and exulting in the rare cases that they do. But the most important feature of Read Later tools has never been the resulting queue; it’s the peace of mind that comes from knowing that, once you’ve saved the thing you stopped scrolling for, you’re free to move on.

In Praise of Meaningless Work »

Joe Keohane of New Republic tackles the issue of companies trying to force employees to find meaning in their dull work:

I am a meaningful work guy right down to the ground, and I fully support anyone’s quest to obtain work that matters to them. But when I see management types become giddy over the prospect of “scaling” meaning and purpose and “intervening” in the lives of their employees to foster compassion and improve outcomes, I see whole sweeping vistas of fresh bull**** opening up. I see employees who go to meditation class just because they don’t want the boss to think they’re not trying hard enough. I see job applicants being forced into the humiliating charade of having to pretend they’d do a job gratis, because it means so much, because to not do so would be to not get the job. I see the old team-building horrors of mandatory corporate fun morph into exercises of mandatory fulfillment, like when a former boss of mine made us write essays about how our jobs make us happy, or when an acquaintance’s manager had her use Legos to convey her perception of her job. (She made the boat from Apocalypse Now.)

Maybe the problem isn’t meaningless work. Most modern work, like it or not, is inherently meaningless beyond the paycheck. (Have you seen what people do for a living?) No, the problem is that work has so monopolized our lives that there are ever fewer opportunities to find meaning outside of the office. 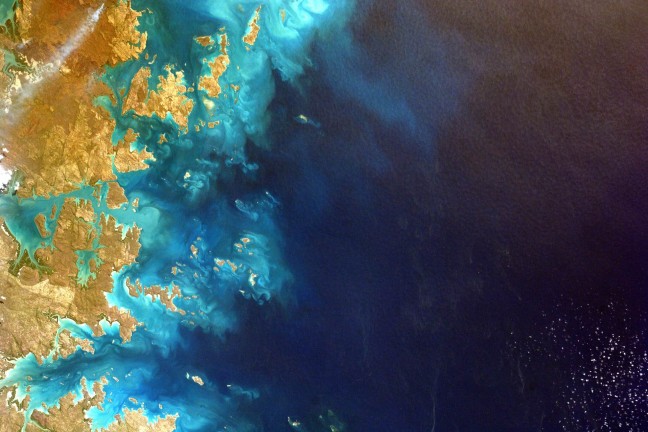 Gravitational Waves, Visions of the Future, and the History of Japan 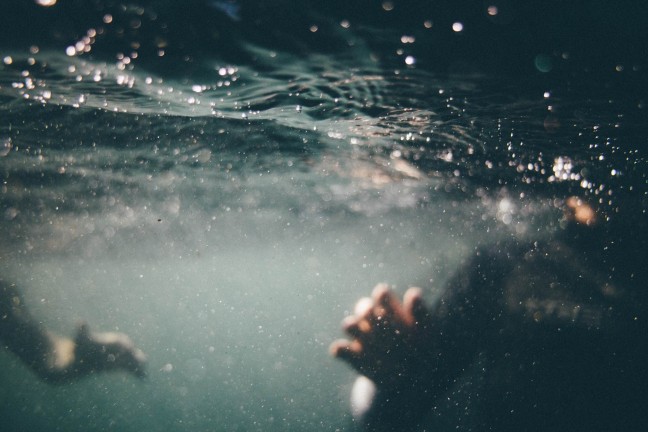 The Surface of Titan, Carpe Diem, and Becoming a Millionaire 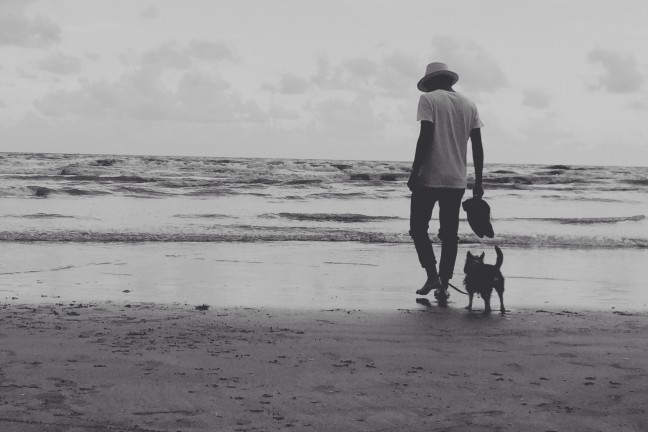 Demystifying Code, the Four Stages of Life, and Illustrations of True Love