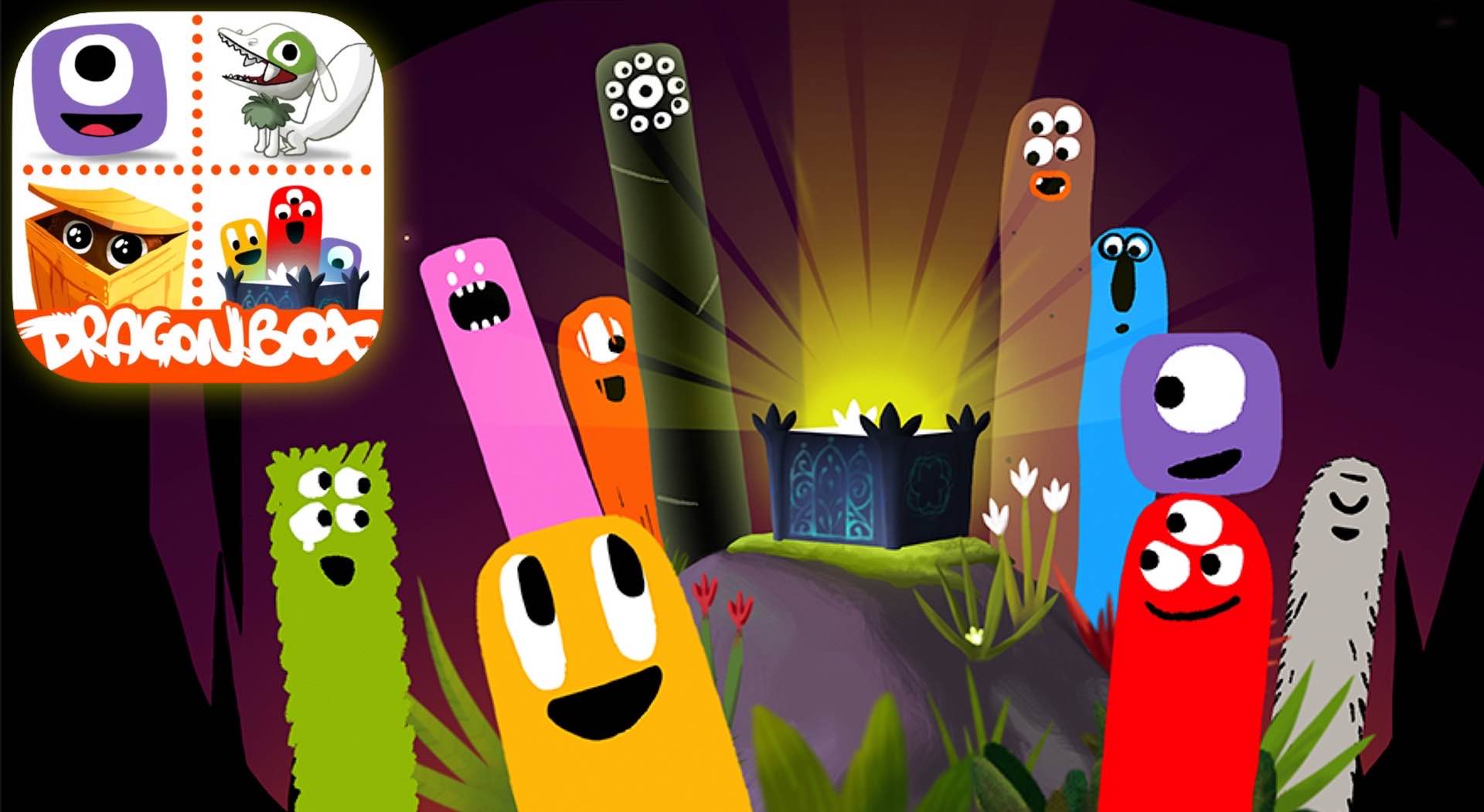 As promised, my son has received by old iPad Air 2 for Christmas — albeit with a different case that’s proven surprisingly nifty so far — and my wife and I loaded it with some educational apps to get him started.

For years before this, she and I had occasionally discussed how he would love the DragonBox series of math apps if he ever got an iPad in place of his old kids-edition Kindle Fire. We finally got a chance to put that to the test, and we were absolutely right, because he’s been playing them a ton.

In case you aren’t familiar, the DragonBox series has been a hit since launching in 2012, and to date (December 26th, 2020) it now contains five award-winning math games:

It’d cost you $34 to buy all these games separately. With the bundle however, you get all of them for $25, which I think is a stellar deal. 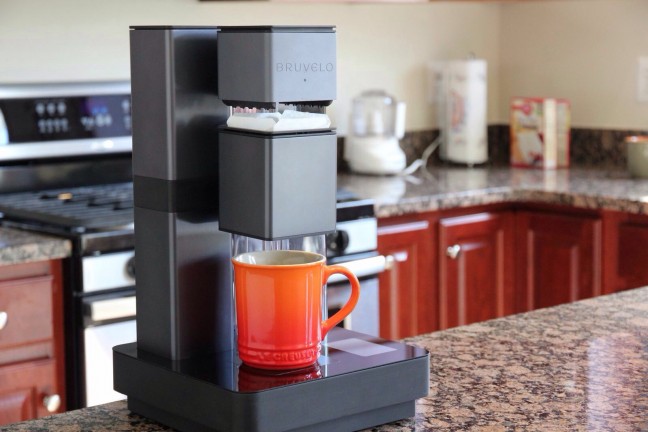 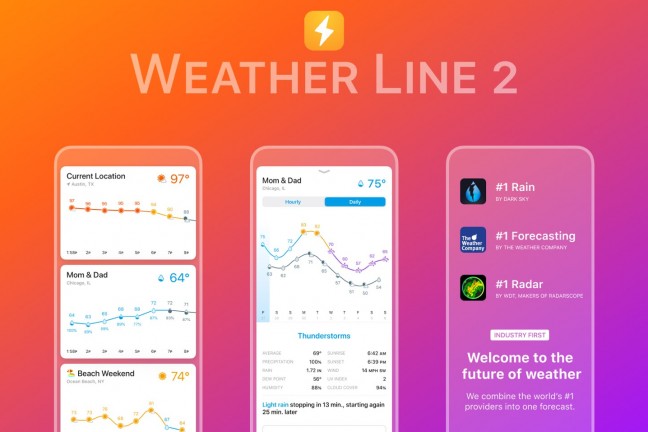