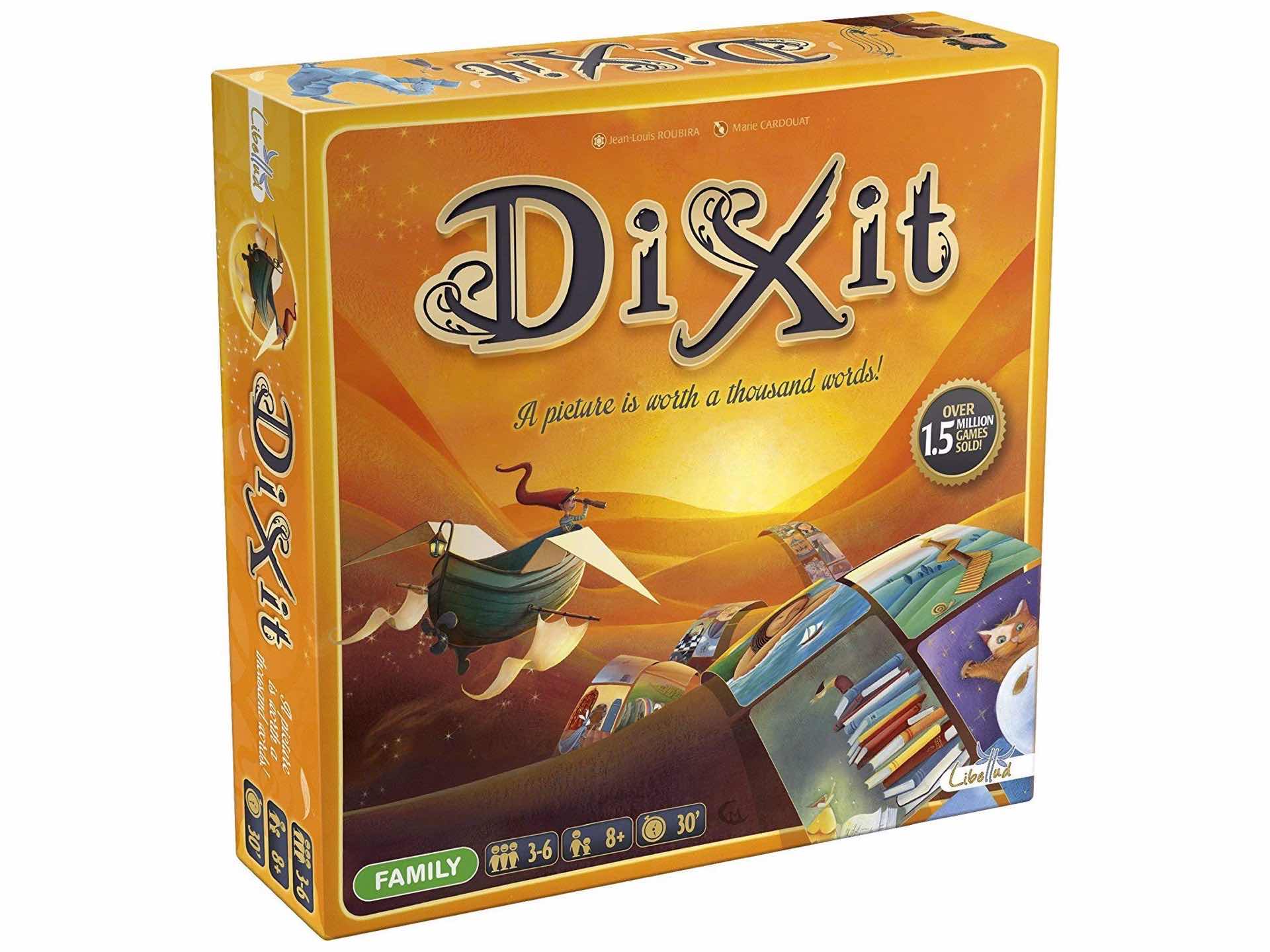 In case you’ve never heard of it in the past decade-plus, Dixit is a lighthearted, fast-to-complete party card game with an emphasis on imaginative storytelling. Literally, players take turns being the storyteller.

Each player starts the game with six random cards. Players then take turns being the storyteller. The player whose turn it is to be storyteller looks at the six images in his or her hand. From one of these, he or she makes up a sentence or phrase that might describe it and says it out loud (without showing the card to the other players).

Each other player then selects from among their own six cards the one that best matches the sentence given by the storyteller. Then, each player gives their selected card to the storyteller, without showing it to the others. The storyteller shuffles his or her chosen card with the cards received from the other players, and all cards are then dealt face up. The players (except for the storyteller) then secretly guess which picture was the storyteller’s, using numbered voting chips.

The game ends when the deck is empty (with the winner being the person with the most points) or when someone reaches 30 points. 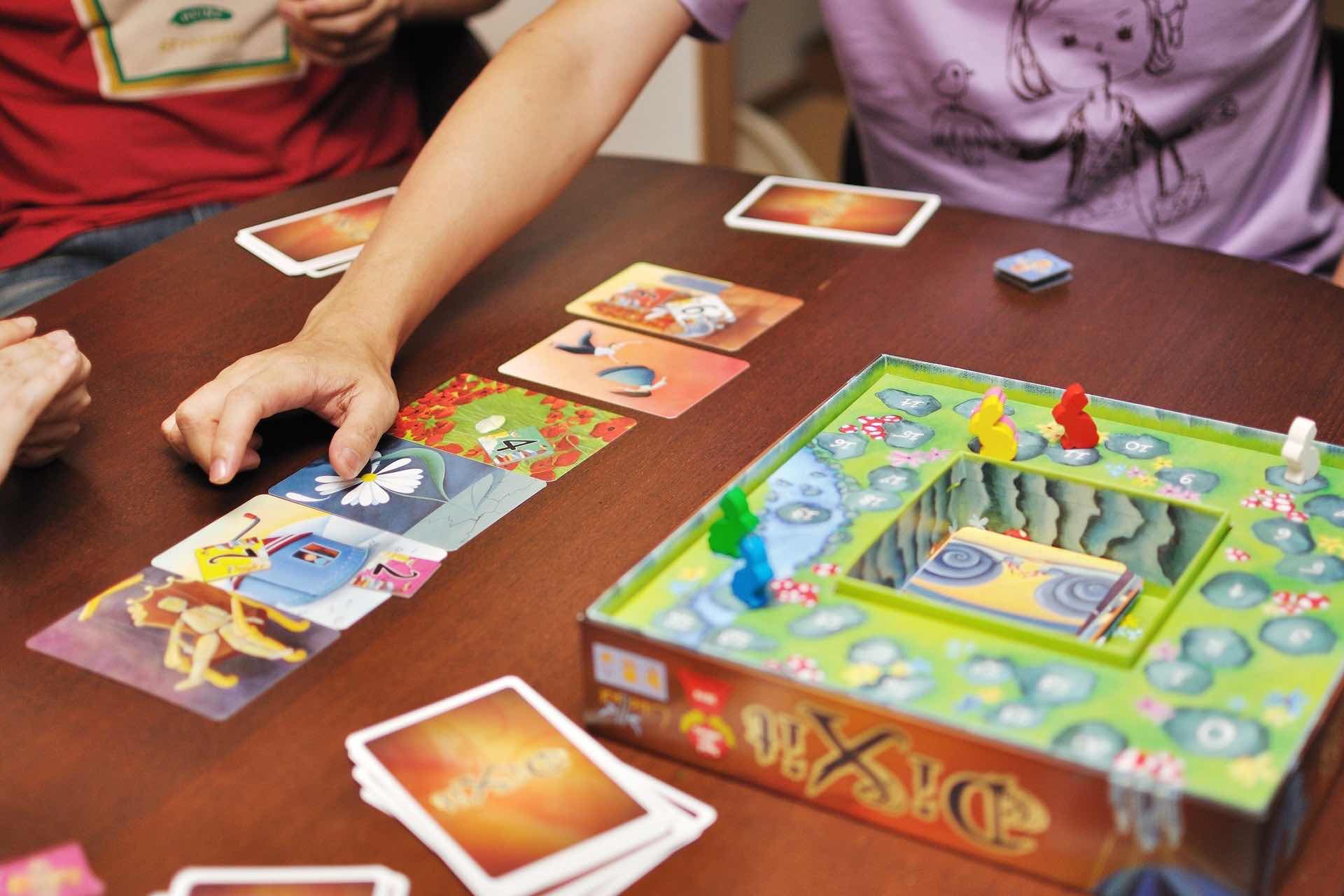 All of this fun and creative gameplay is accompanied by dreamy card artwork that looks straight out of a children’s storybook: 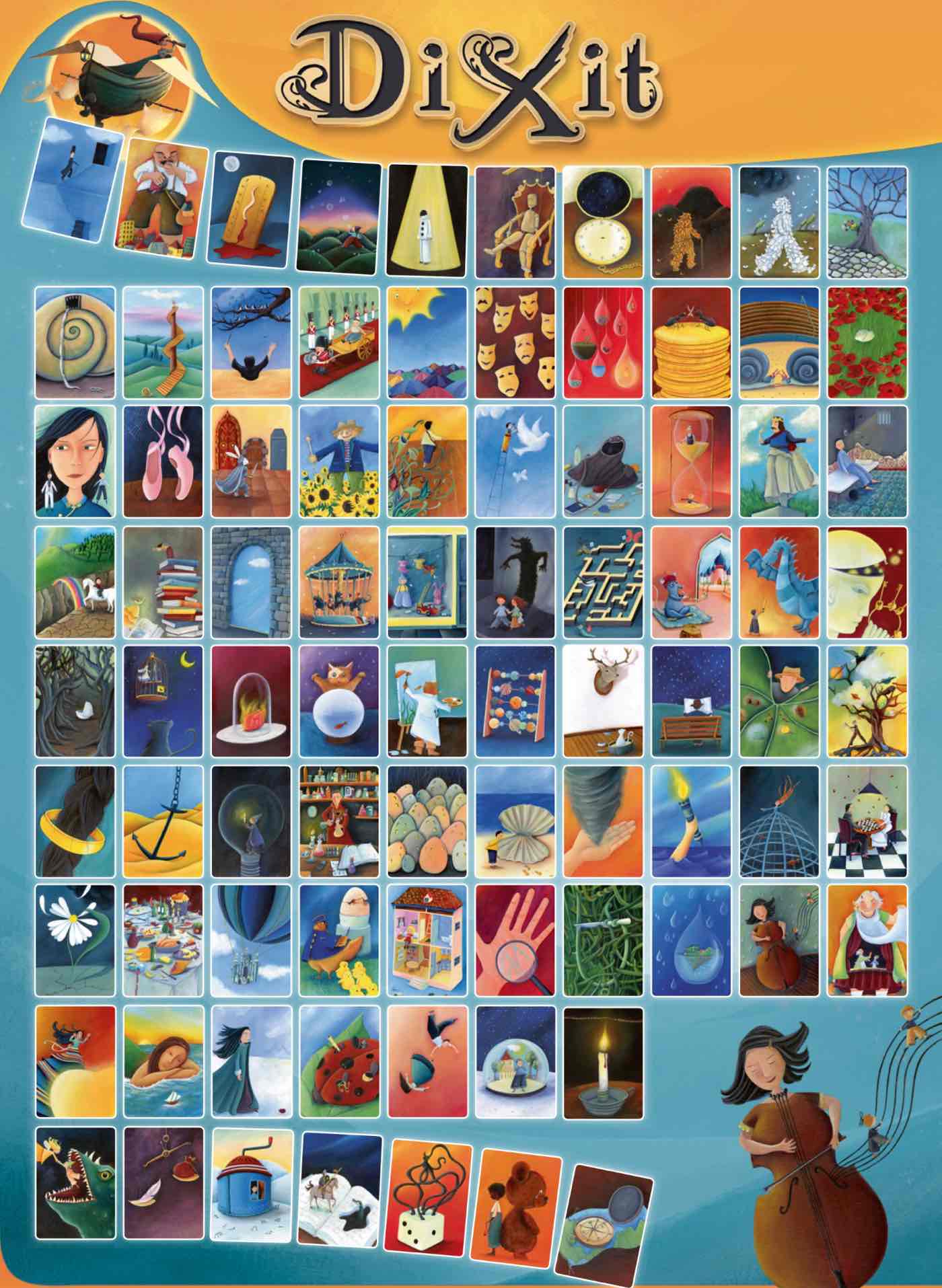 Dixit is a blast for 3–6 players of all ages, and it can be yours for just $26 on Amazon. They’ve also got a number of expansions to keep things fresh for a long time. (The base game and all expansions have 84 cards each.) 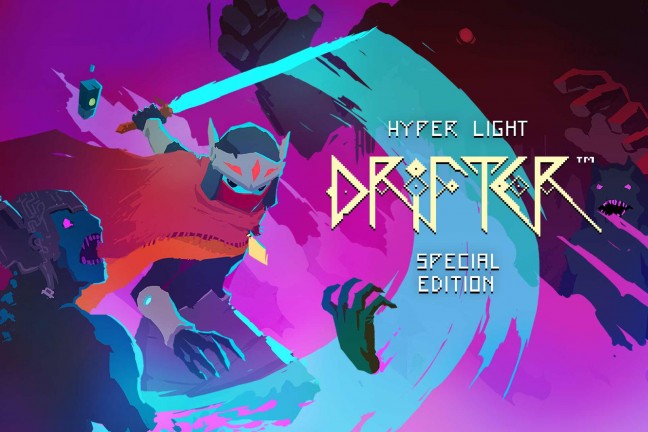 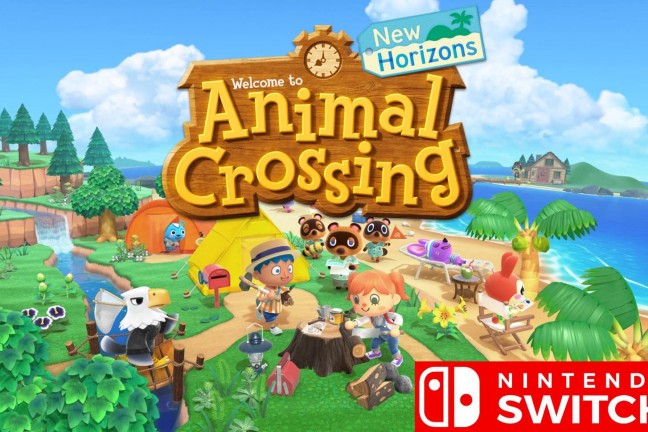 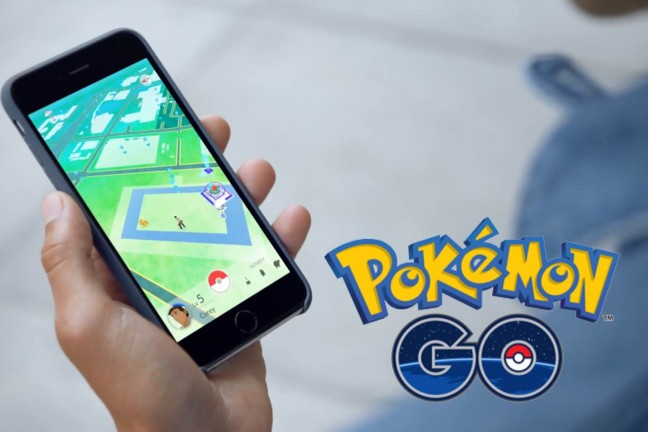