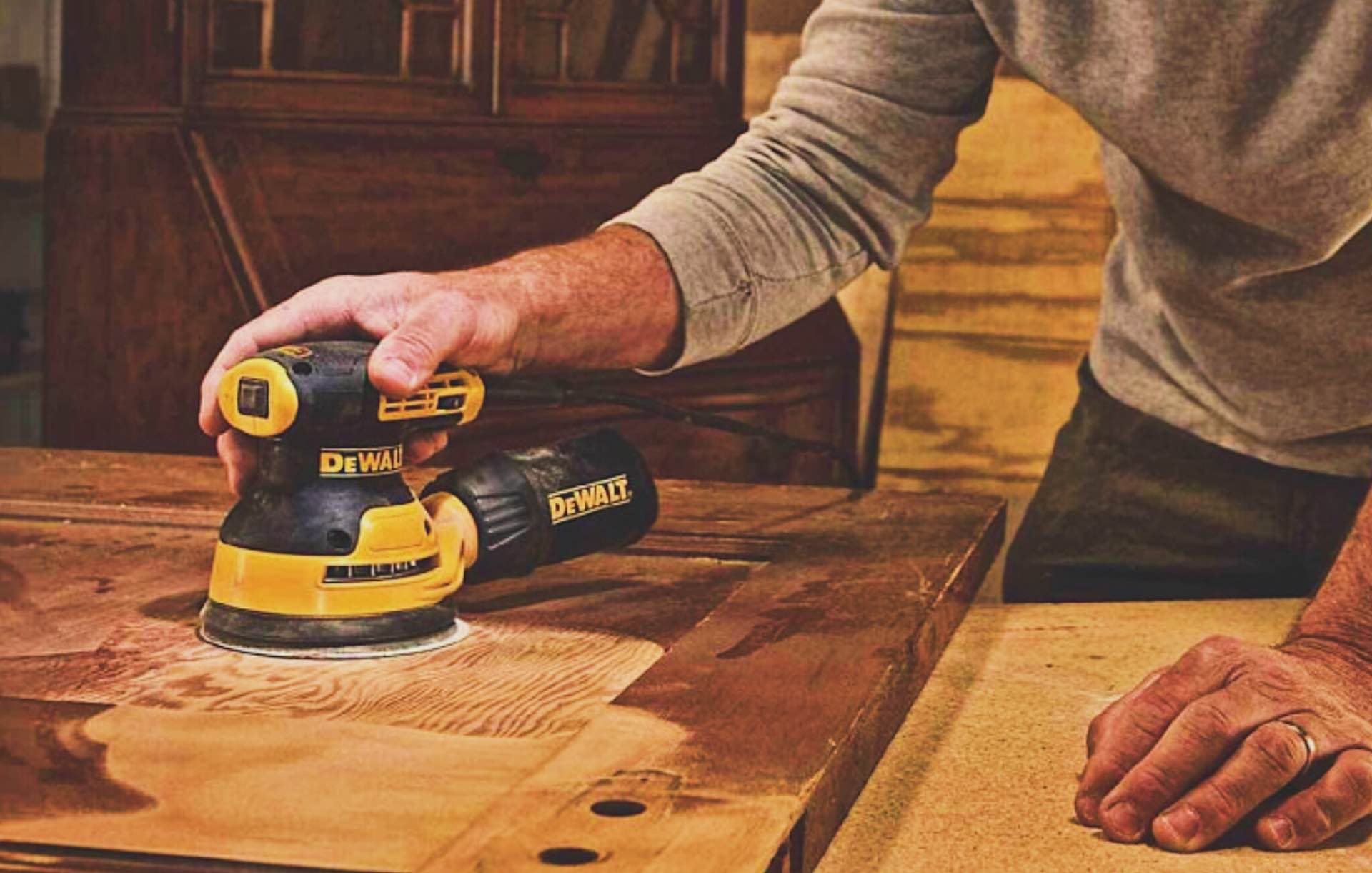 Calling a sander an “integral part of any toolkit” might be a bit overkill, but for certain jobs, you’ll be glad you have one around. Wanna refinish all your cabinetry or a wood floor? You’re gonna have to do alllll that sanding yourself, and speaking from experience, I don’t recommend grabbing a bunch of sandpaper sheets and doing it all by hand.

Instead, grab the Dewalt DWE6423K, a variable-speed sander of the random-orbit variety — meaning, the round sanding pad both vibrates in tiny circles as it spins, so it not only removes more surface material than regular orbital sanders (i.e. the square-shaped ones), it won’t leave telltale swirl patterns on the wood when you’re done. Moreover, the hook-and-loop sandpaper disks it works with are super easy to remove and replace.

The one disadvantage of a random-orbit sander is that the round shape prevents you from sanding into corners and crevices. However, that’s the sort of thing that’s easy enough to go ahead and do by hand, so for me, the tradeoff for improved performance is worth it. 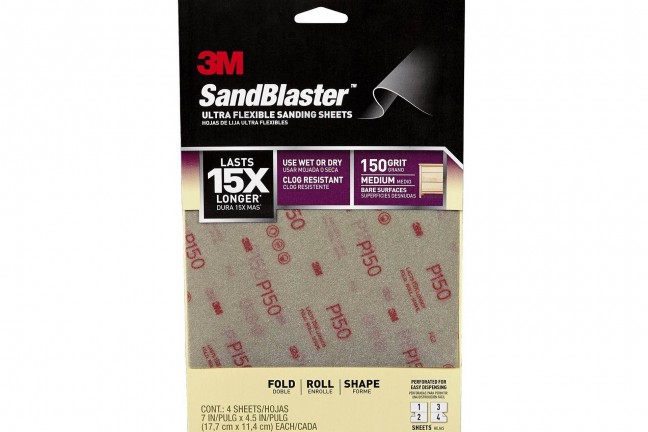 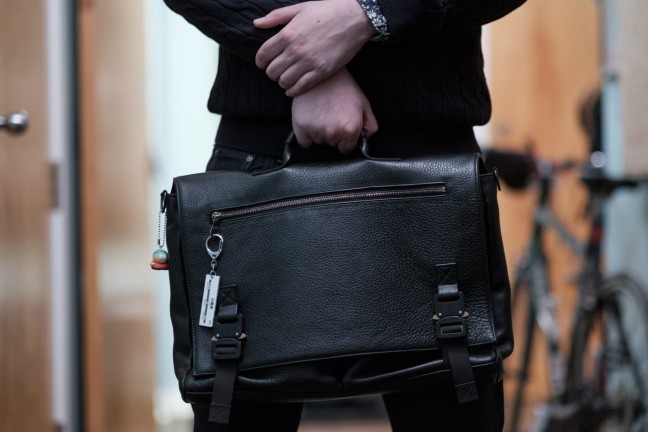 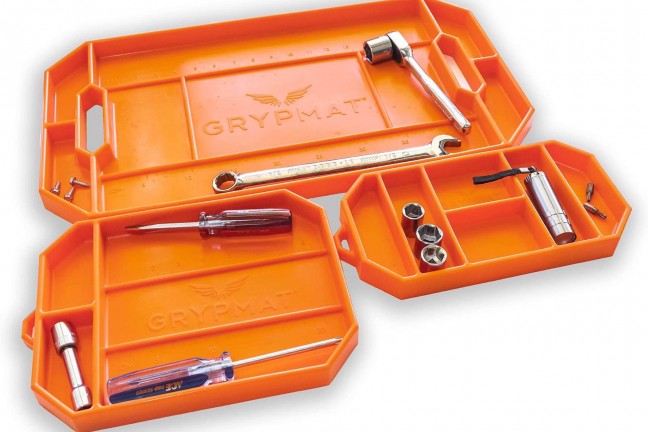