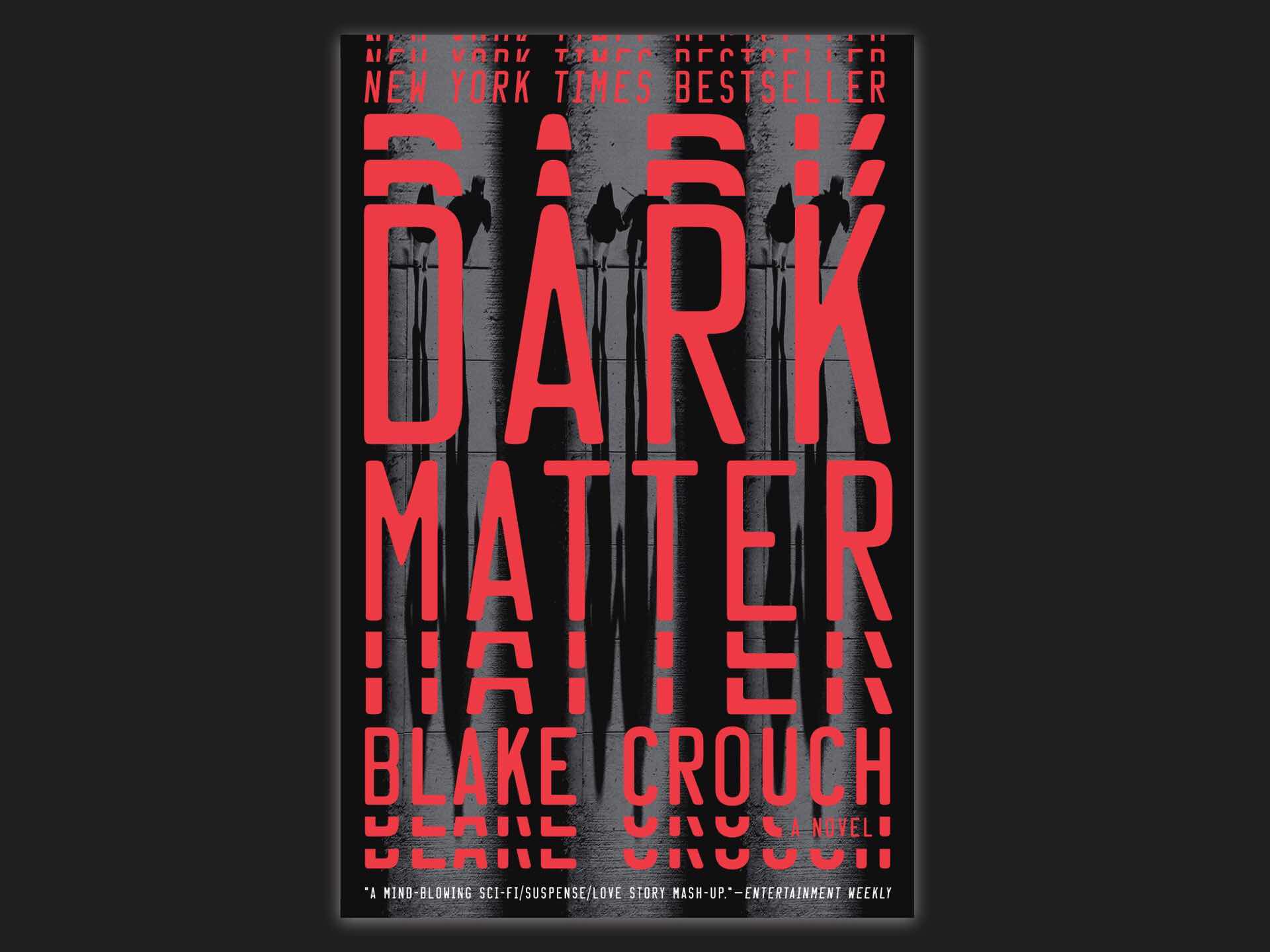 Blake Crouch’s 2016 sci-fi thriller Dark Matter is one of those compelling books that, if you let it, will take you on a wild ride over the course of a weekend-long reading session, only to leave you thinking about all your life choices in wild new ways.

Strap in and keep your arms and legs inside at all times until the book comes to a complete stop. Thank you.

The book tells the story of a mild-mannered, family-focused physics professor named Jason Dessen who, after leaving a bar one night, is knocked out by a masked abductor for unknown reasons. When he comes to — in a lab, of all places — he discovers that everything is different:

“Are you happy with your life?”

Those are the last words Jason Dessen hears before the masked abductor knocks him unconscious.

Before he awakens to find himself strapped to a gurney, surrounded by strangers in hazmat suits.

Before a man Jason’s never met smiles down at him and says, “Welcome back, my friend.”

In this world he’s woken up to, Jason’s life is not the one he knows. His wife is not his wife. His son was never born. And Jason is not an ordinary college physics professor, but a celebrated genius who has achieved something remarkable. Something impossible.

Is it this world or the other that’s the dream? And even if the home he remembers is real, how can Jason possibly make it back to the family he loves? The answers lie in a journey more wondrous and horrifying than anything he could’ve imagined—one that will force him to confront the darkest parts of himself even as he battles a terrifying, seemingly unbeatable foe.

The quantum mechanics, interdimensional world-hopping, and various twists and turns throughout the book will have you bamboozled and mindbent in the best ways. If there’s a version of you that chooses to read this book and another that decides to pass on it, I say let it be the former 😉 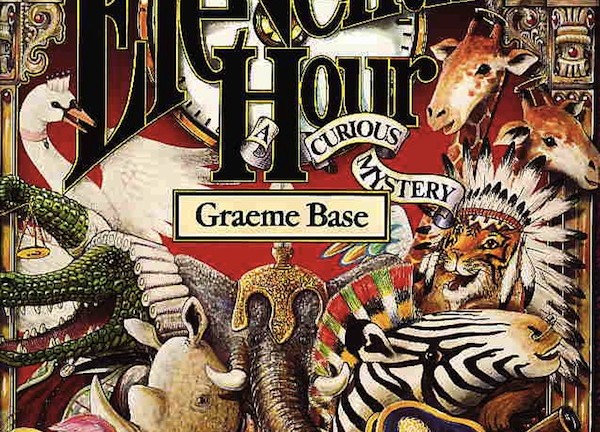 The Eleventh Hour: A Curious Mystery 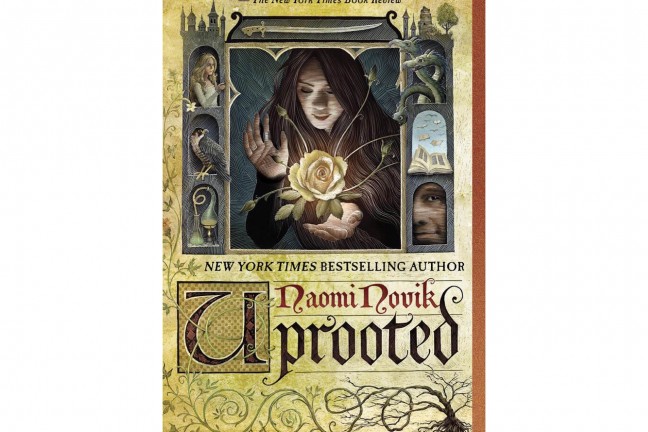 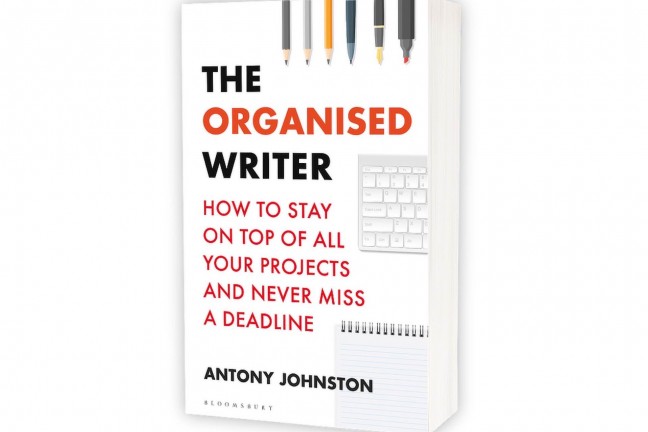