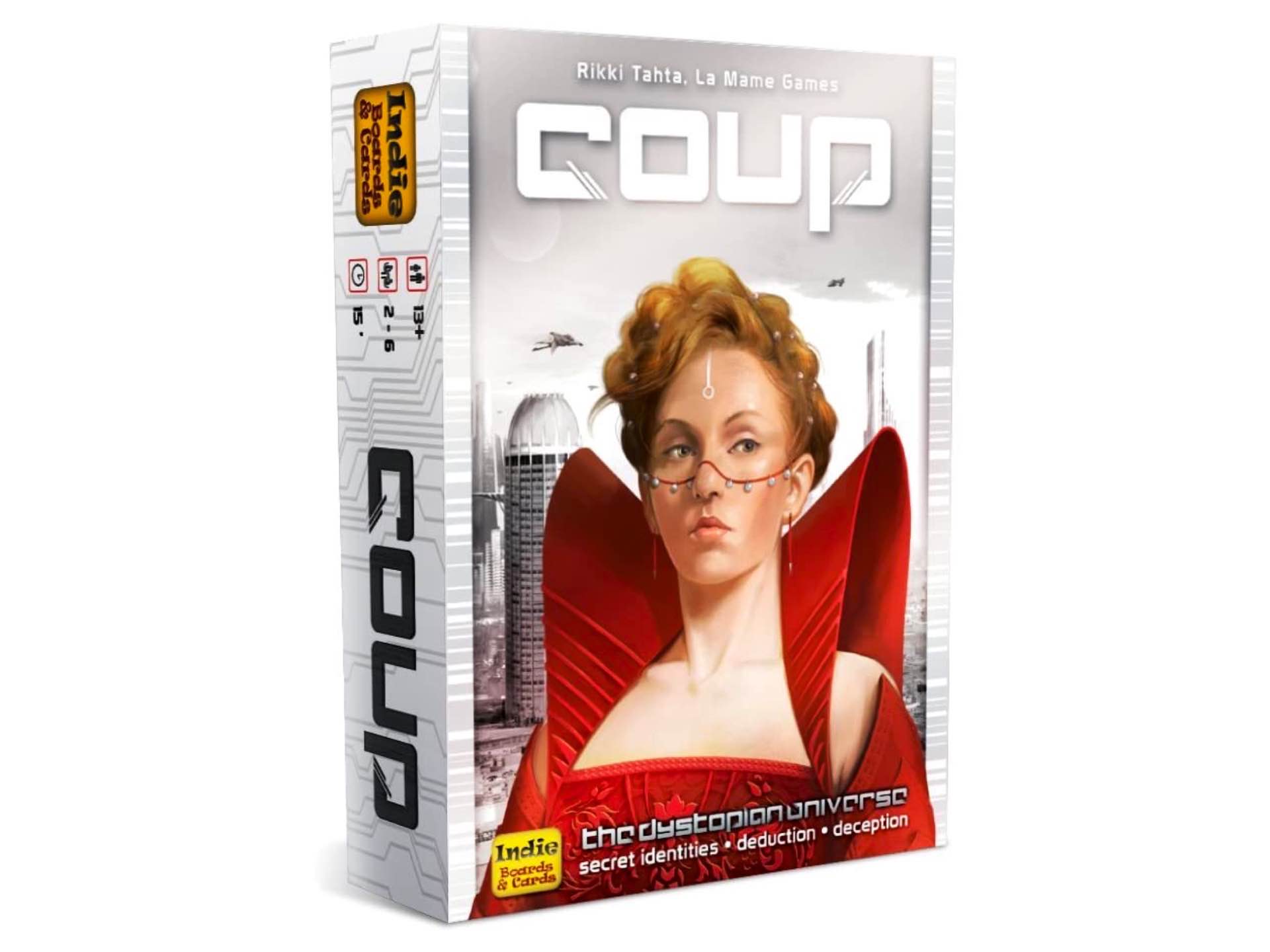 Released nearly a decade ago, Coup is a party game that has players attempting to gain absolute control over a dystopian government by exiling all rival families through any means possible, including bribery, manipulation, and a whole lot of bluffing.

You are given two of five character archetypes — Duke, Assassin, Contessa, Captain, or Ambassador — each with its own set of abilities, usually involving stealing coins from other players, blocking them from attempting a specific action, or outright assassinating them.

The goal? Destroy everyone else’s influence and build your own until you’re the last person standing. 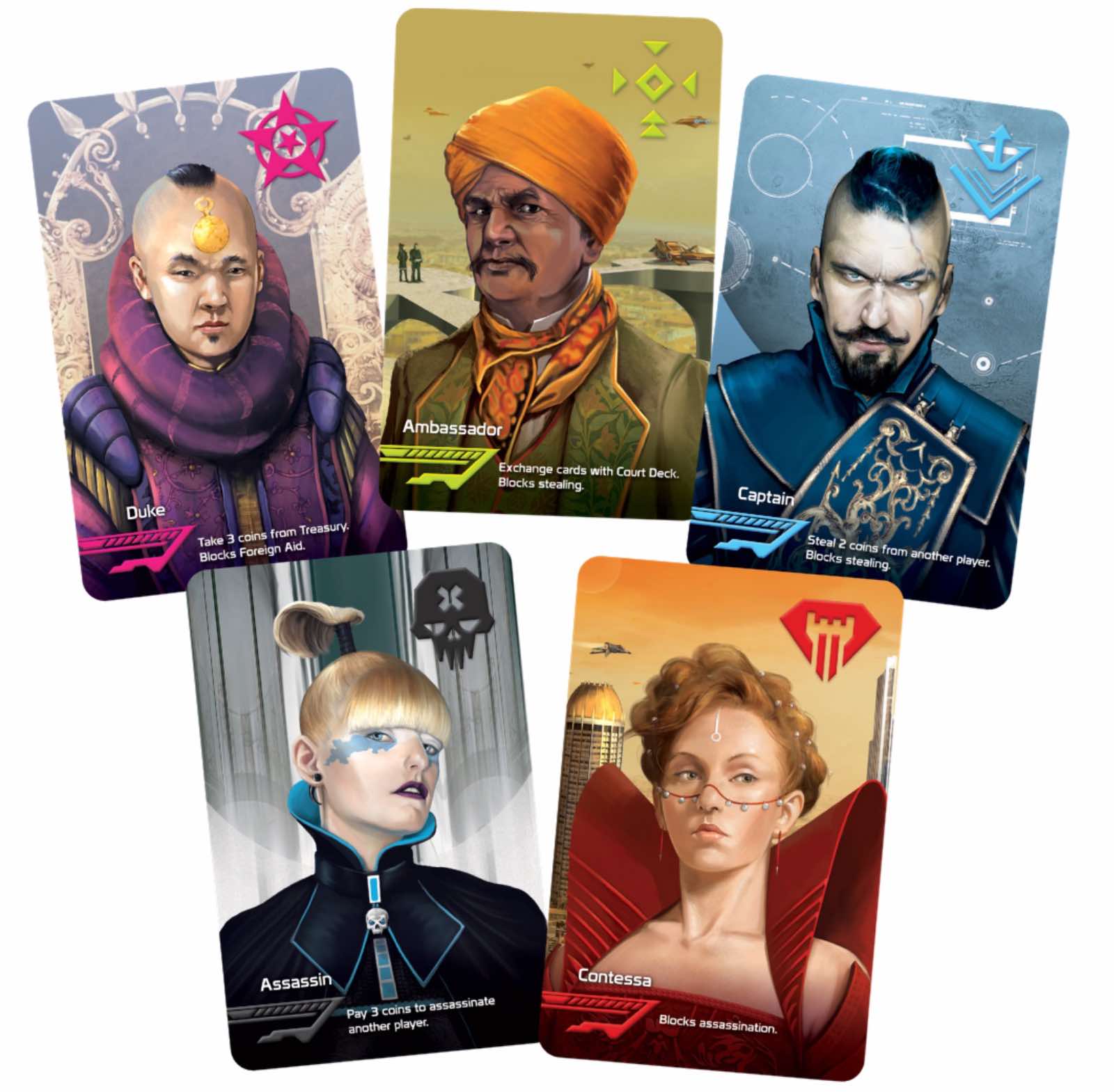 The fun part comes from the fact that everyone’s character cards are face-down, so you have the choice to pretend to use abilities you don’t actually own, and hope no one challenges you on it. If they do, you lose one of your cards. However, if someone challenges an action you take and they’re in the wrong, they lose a card. This minor bit of intrigue adds a ton of fun to the game and will lead to some pretty tense moments (in a good way).

This snappy “how to play” video covers everything you need to know about Coup’s gameplay in less than 4 minutes:

As of July 9th, 2021, you can get Coup for a crazy low price of just $7. The Coup: Reformation expansion is currently around that same price. If you really dig this game and its world, check out the Coup: Rebellion sequel ($27), which has a whopping 25 roles to choose from. 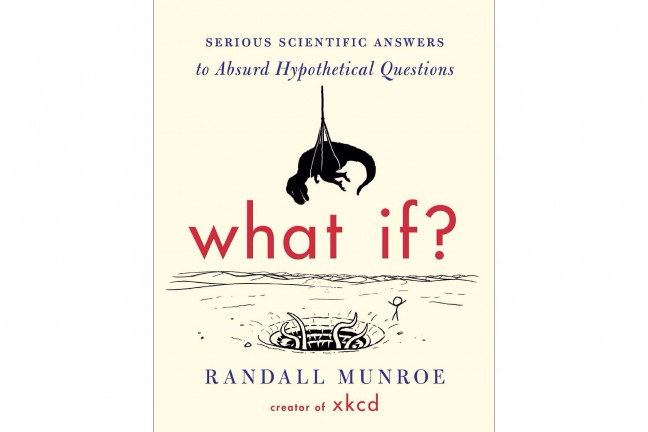 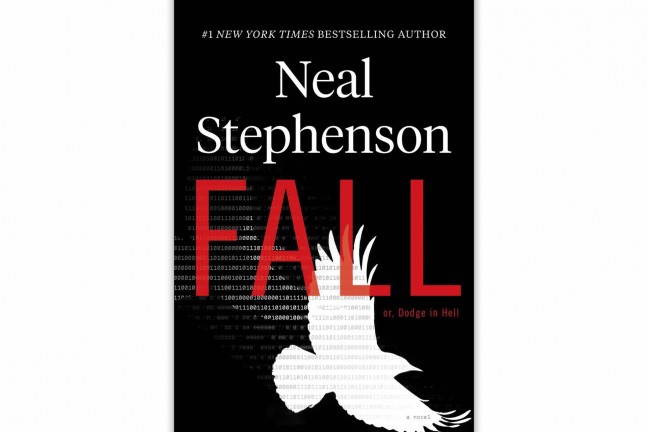 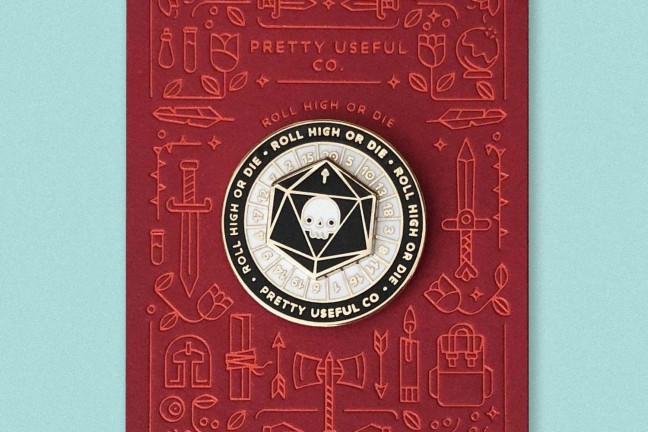