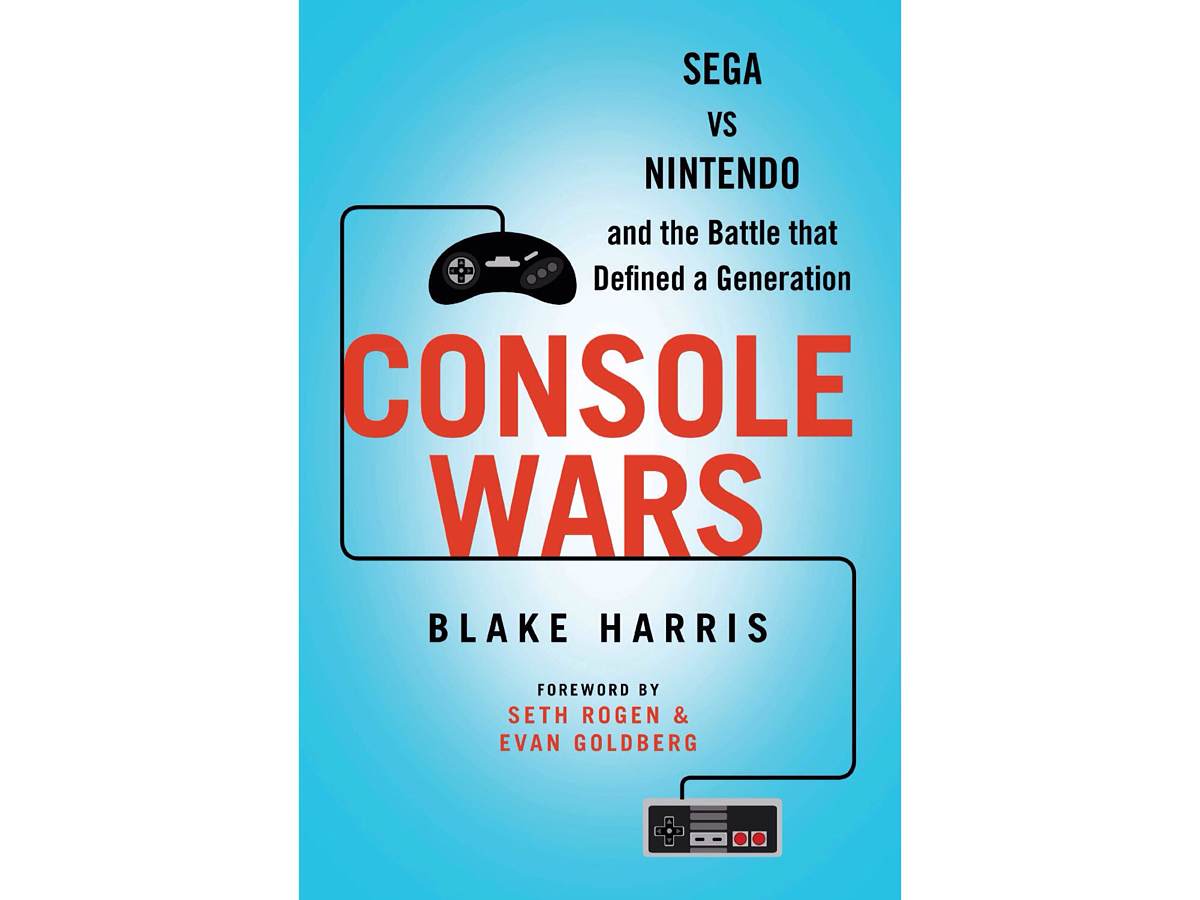 When I was a kid, nothing caused more heated arguments between me and my friends than our game consoles of choice. As a Sega fanboy at the time—and a hardcore PlayStation enthusiast later—I was always in the minority at school.

Console Wars, a new book by Blake J. Harris, explores the actual rivalry between the Nintendo and Sega corporations that took place in the early ’90s. As far as I was concerned at that age, Sega and Nintendo both seemed as huge and faceless as the other. As it turns out though, Sega was the industry underdog fighting an uphill battle against a colossal rival, and the tactics they used to rise to the top are fascinating to say the least.

The book is as entertaining and well-written as a movie screenplay, which is no surprise given that Harris is a film writer and director. I can’t wait until the documentary based on this book comes out.

Get Console Wars on Amazon in Kindle format ($15) or hardcover edition ($20). You can also read excerpts from the book at Grantland and Medium. 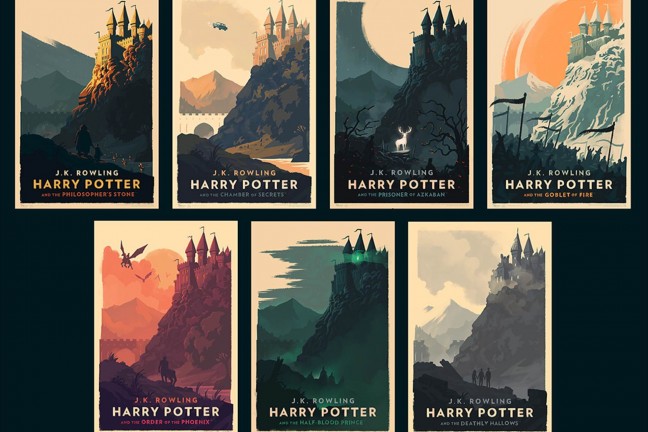 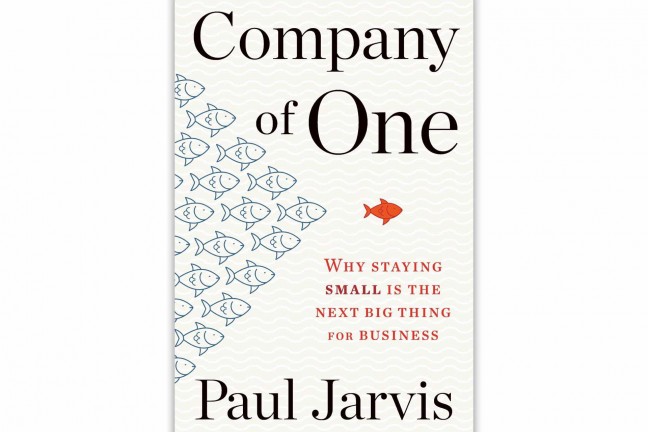 ‘Company of One’ by Paul Jarvis 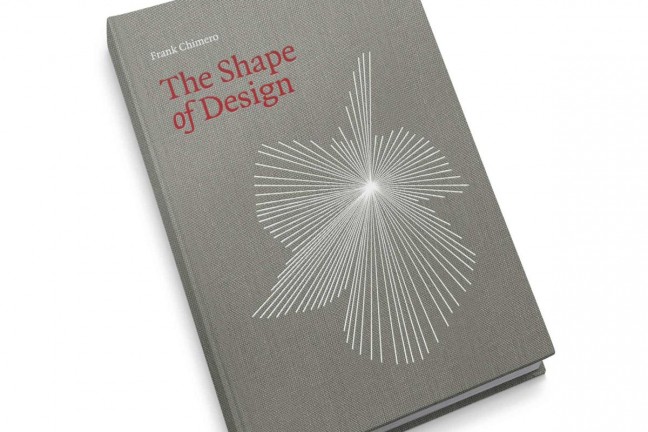 The Shape of Design