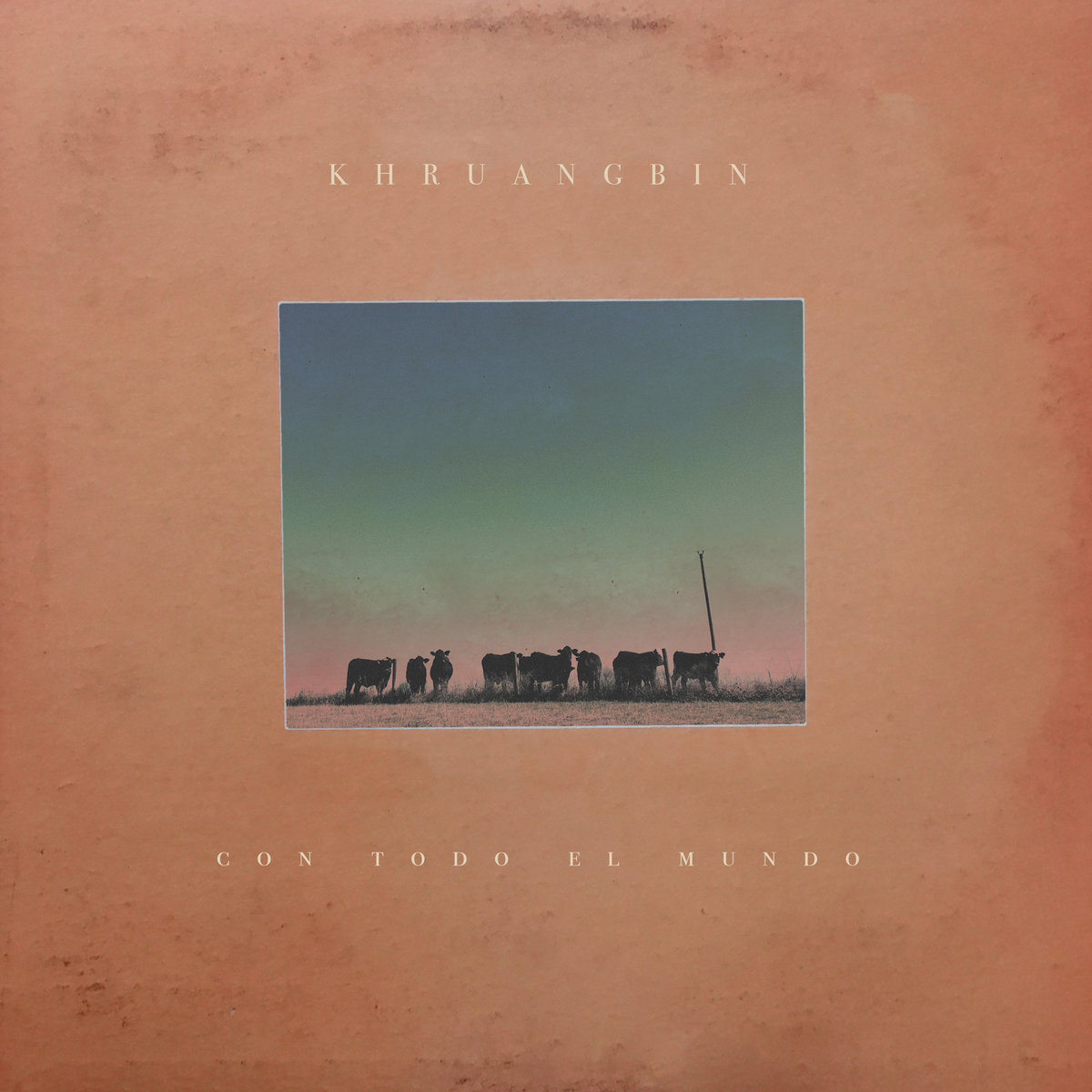 Ever since I recently caught Khruangbin’s “Tiny Desk” concert, I’ve been listening to their Con Todo El Mundo album every chance I get. This guitarist/bassist/drummer instrumental trio has a chill, funky sound that I’ve found perfect for both driving and writing to.

Whereas their 2015 debut album The Universe Smiles Upon You was influenced by ’60s and ’70s Thai cassettes and compilations of southeast Asian pop, rock and funk, Con Todo El Mundo hops east over India to take inspiration in similarly under-discovered funk and soul sounds of the Middle-East, particularly from Iran. Laura Lee explains the album’s title: “My grandpa would always ask me, ‘Como me quieres?’ (‘How much do you love me?’), and he’d only ever accept one response. ‘Con todo el mundo’ (With all the world).”

Throughout ‘Con Todo El Mundo’, Laura Lee’s melodic low-end theory, Mark’s lyrical, free-role guitar lines, and DJ’s ever-steady, ever-ready backbeat form something greater than their parts. A vibe-synchronous soul-unit travelling the planet, honing their craft, absorbing the sights, sounds and feels from cultures across the globe, processing them through the Khruangbin filter and gifting the result…with all the world.

The only thing I can add to that is that, listening to their music, I’m continually struck by how interesting their compositions are. The way they string together chords and progressions tickles that “music theory” bone without being overbearingly nerdy. My personal favorite tracks are “Lady and Man”, “Maria También”, and “Como Te Quiero”, but the whole album is just super solid stuff. I highly recommend giving it a spin. 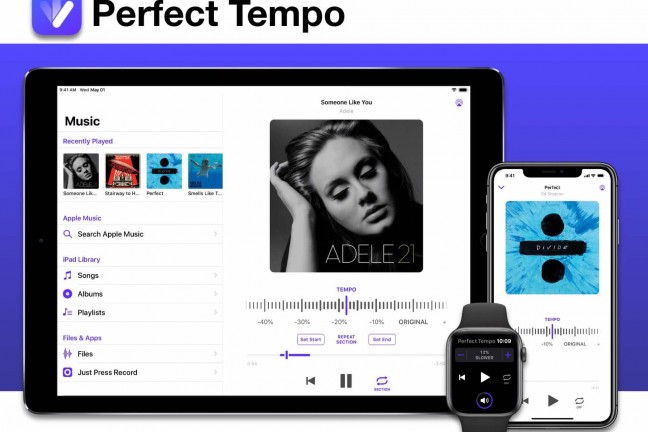 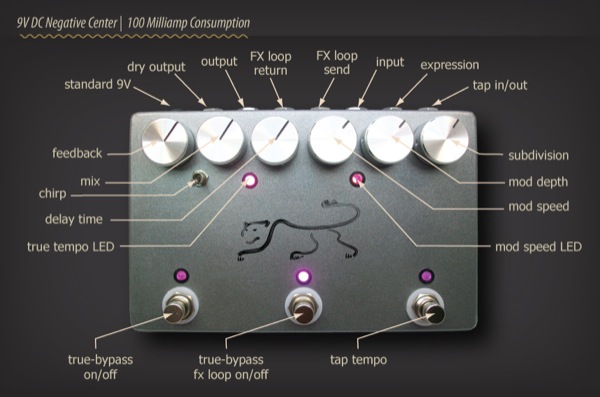 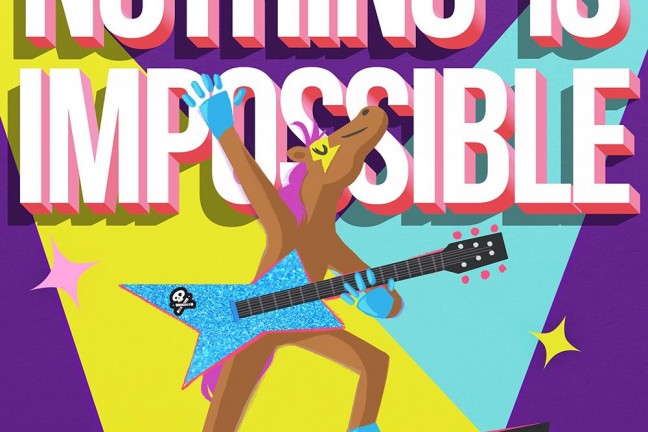 “Nothing is Impossible” Children’s Music Album by The Story Pirates