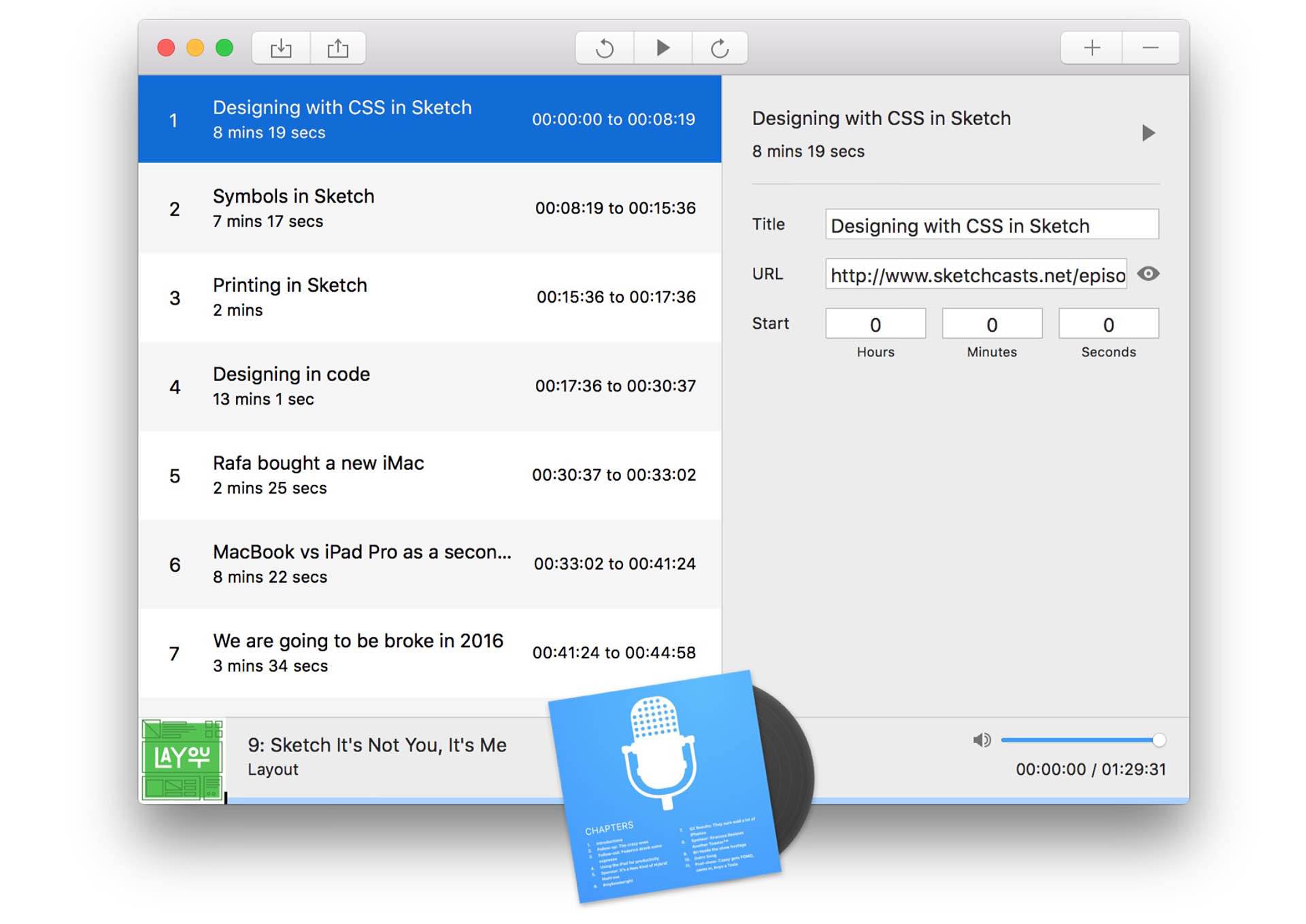 Chapters for Mac — An App for Adding Chapter Markers to Podcasts

This morning, John Voorhees — maker of the excellent Blink iOS app for generating iTunes affiliate links — published a review for MacStories about a new Mac app called Chapters, which greatly simplifies the job of adding chapter markers to podcasts.

This app will help a lot of podcasters out there. There are no complex export settings to speak of— you simply import your file, add the chapters and/or links, then export it. It just works.

I admit, I had no experience with podcast chapter markers until Overcast v2.0 added support for them, but now that I have them I never want to go back. A good, recent example of this was episode 17 of Reconcilable Differences, where a portion of the show containing spoilers for The Game was chapter-marked to be easily skipped over. All I had to do was tap the appropriate chapter marker and I was set.

That’s why I love the idea of an app like Chapters. As John says in his review, the process is a breeze even for someone who felt daunted by it before:

Recording [Ruminate] is fun, but editing can be a chore — just ask [co-host Robb Lewis], who does most of the production work. While we are always looking for ways to make the show better, we must balance that desire against the time and effort it takes to produce the show. Until now, we have not added chapter markers to Ruminate because the demand wasn’t sufficient to make it worth the extra work. However, with the help of Chapters, Robb added chapter markers to episode 12 of Ruminate in less than five minutes, easily making it worth the effort.

Hopefully this will lead to even more podcasters taking up the torch and adding chapters to their episodes. Shows like The Incomparable and Relay.fm’s Clockwise are already using Chapters, which is plenty enough endorsement for me.

Get Chapters at an introductory price of $15 on the Mac App Store, which will eventually go up to $20. 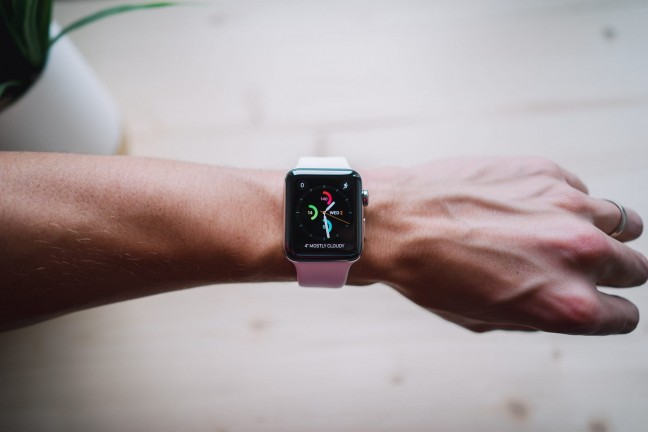 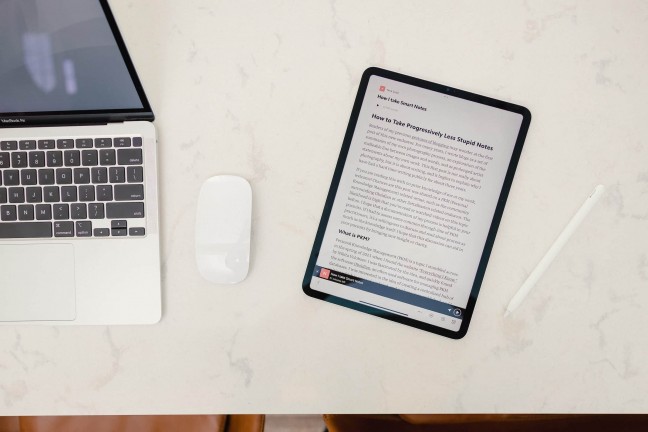