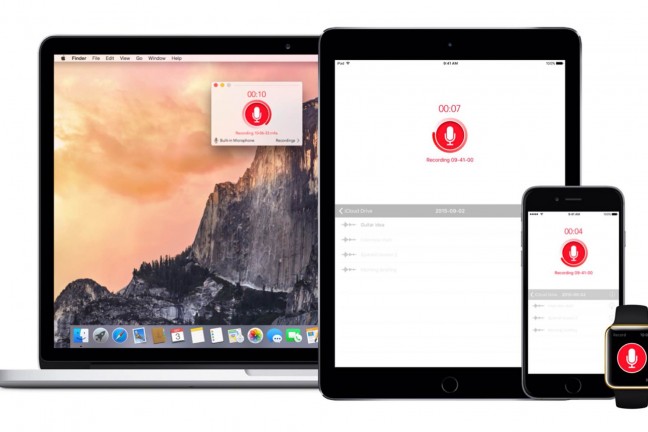 A fast and simple voice recorder app that syncs recordings between practically all your Apple devices. Dick Tracy would love it. 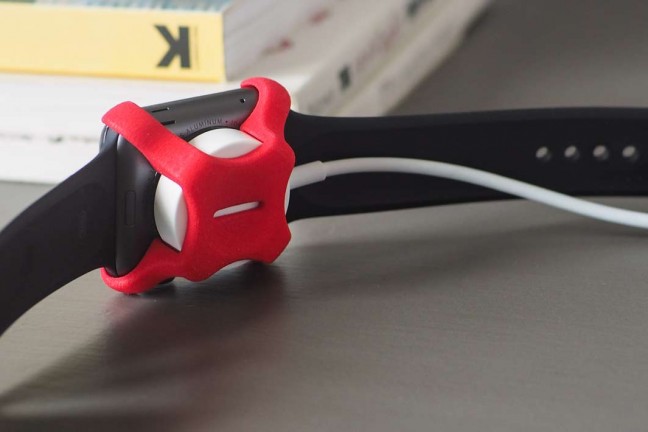 A simple 3D-printed clip to keep the charging puck secured to your Apple Watch. 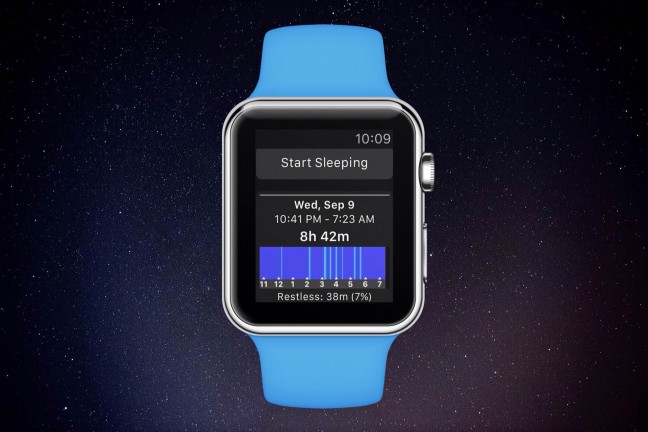 A new app from David Smith that uses Apple Watch’s motion-tracking capabilities to monitor how well you’re sleeping at night. 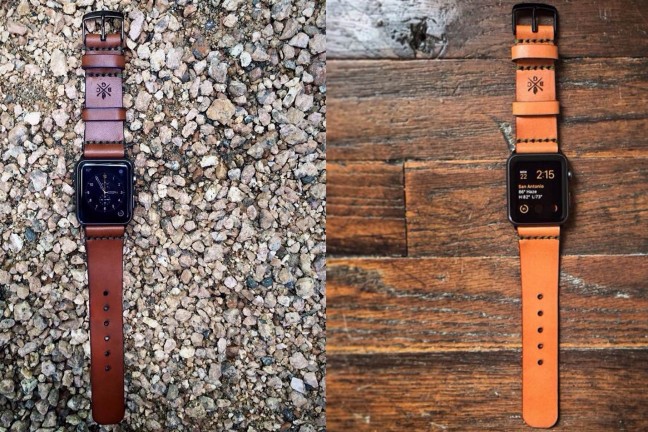 Add a touch of timelessness to your Apple Watch with one of these leather straps. 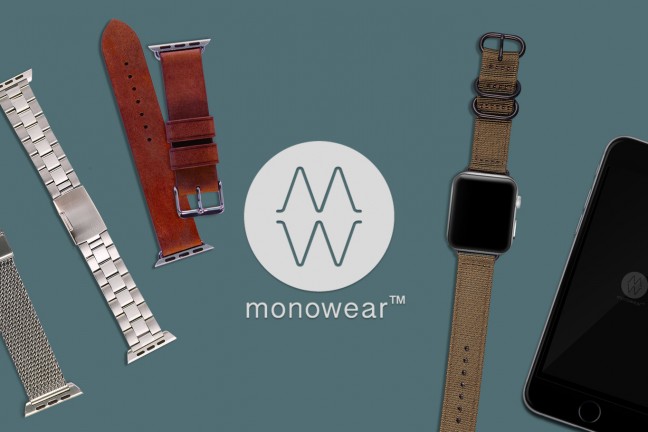 Ever since I saw the Apple Watch for the first time, I knew that it would be a popular item for accessories. Even before Apple announced their third party band program, Monowear Design was already planning out their strategy. With a successful Kickstarter campaign, they began manufacturing a host of bands. While these bands are not officially “Made for Apple Watch” according to Apple’s program, I can confirm they work well. Monowear sent me a few bands to sample, so I wanted to run through my thoughts on them. 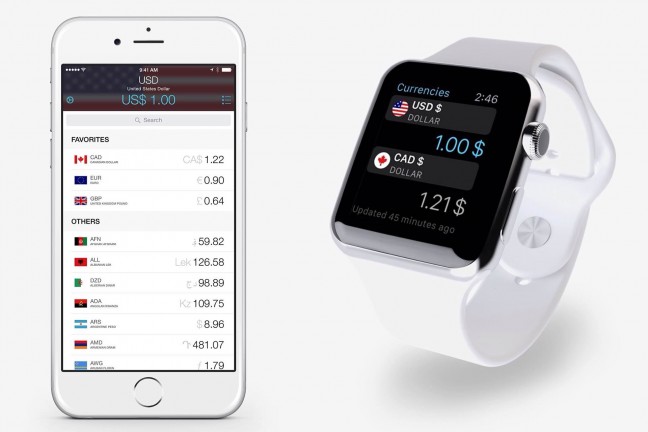 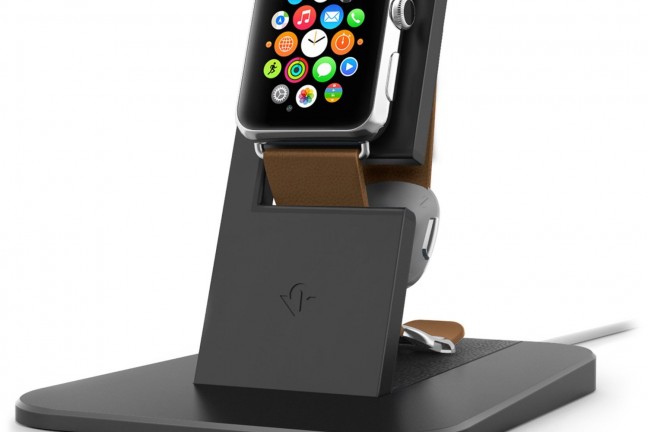 After using the Apple Watch for a few weeks now, I can say that a quality charging stand is a must have accessory. While an iPhone can easily lay flat on a nightstand, the watch tends to want to move around. The charging disk included with Apple Watch is also weighted, so it often falls to the floor in the morning. With HiRise for Apple Watch, everything will stay in place. 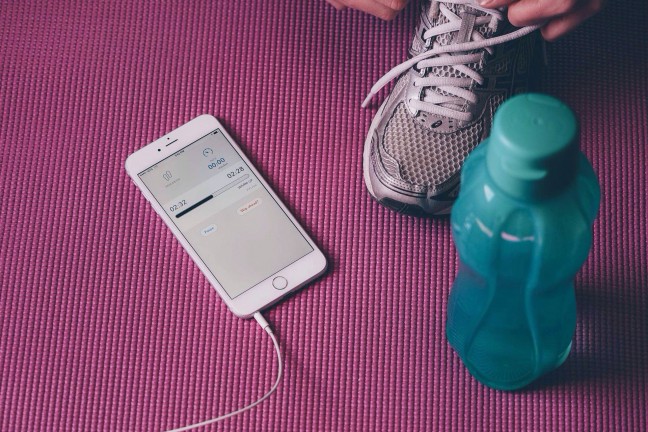 Our favorite Couch to to 5k app. 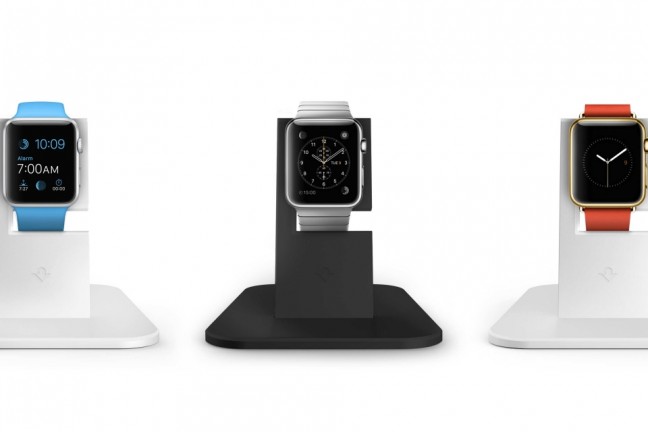 Twelve South has just announced they are working on a HiRise Stand for the Apple Watch. Like the HiRise Dock, it uses your existing charging cable. It takes just a second to insert the watch into the dock, and it works with any style band. It will be available in silver or black. 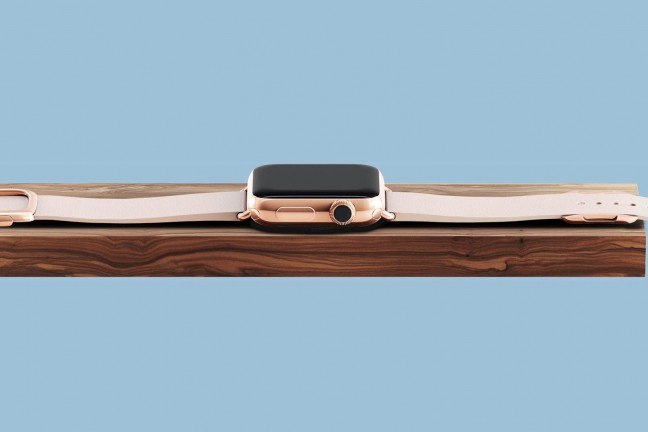 A simple and beautiful charging station made of walnut and steel, which embeds your Apple Watch’s MagSafe charger. 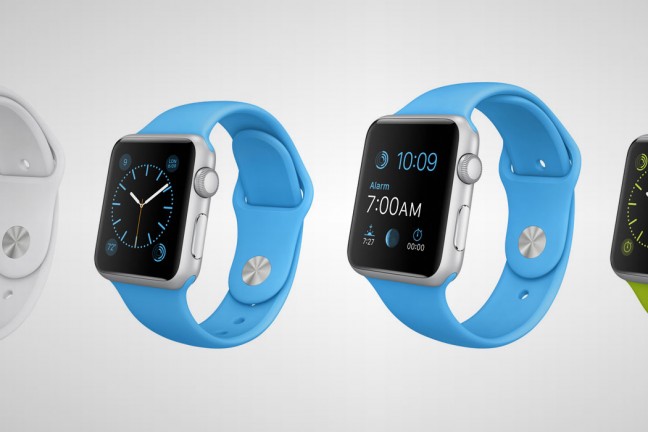 Even though nobody knew it was coming, we all “knew” it was coming. And today, it was announced: the Apple Watch. It comes in six different colors, including stainless steel, brushed aluminum, space gray, and rose gold. Each available in either 38mm or 42mm size for small or large wrists. The face made up of a sapphire crystal display, which is super…