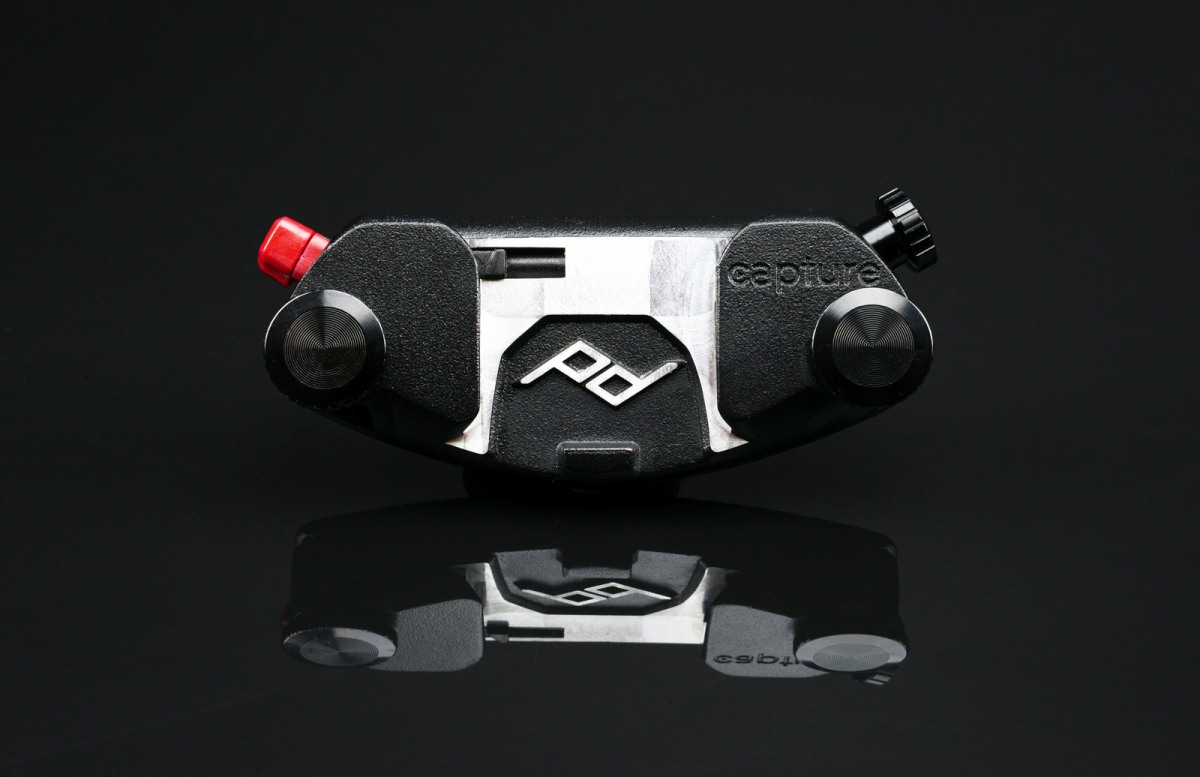 Like the original model, the Capture is a two-piece system:

Once it’s all been set up, all you have to do is slide your camera onto the clamp via the connection plate and it securely clicks into place. Watch this video to see it in action. They’ve also got a Flickr set with lots of great promo shots of it being used in various scenarios.

You can walk around with the camera attached this way, freeing your hands up for other things. When you’re ready to shoot, just hit the quick-release button on the clamp and you’re good to go.

There are two versions of the Capture available for pre-order: the standard model ($60) and the PRO model ($80). The PRO model is able to use one of three interchangable connection plates and can be converted into a tripod clamp.

Both models are expected to start shipping whenever the high number of Kickstarter orders have been fulfilled. 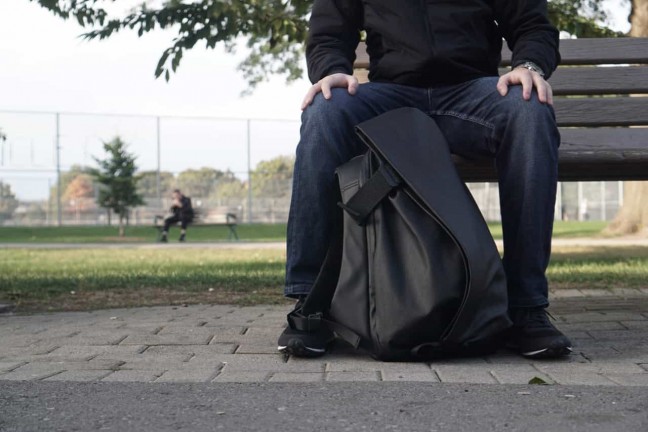 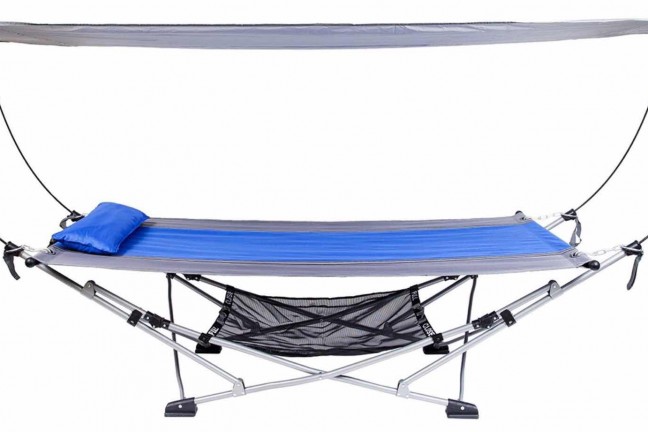