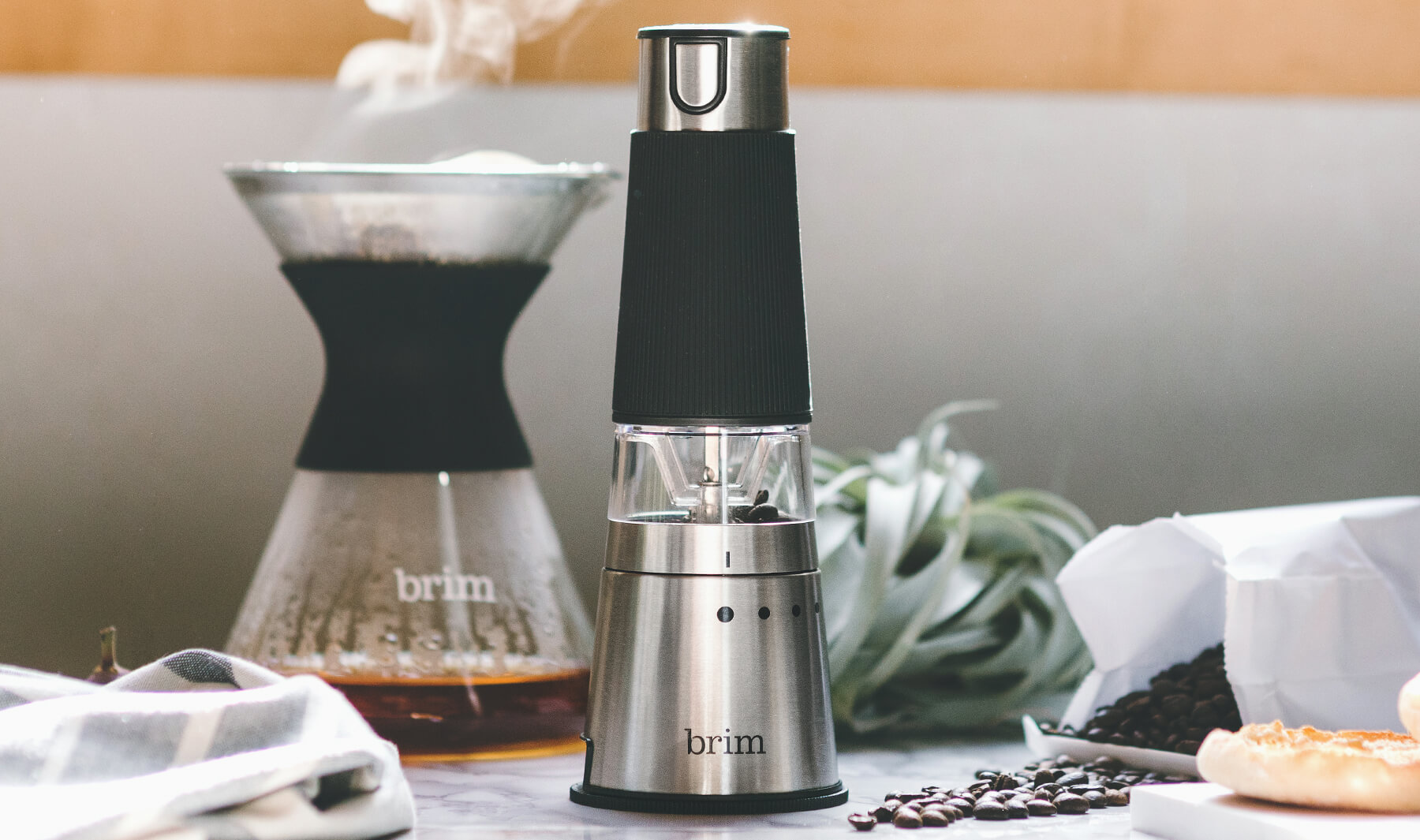 A quality burr grinder at an affordable price can be hard to come by, much less one with a small countertop footprint. Brim’s electric handheld burr grinder comes as a pleasant surprise in that light. (The “handheld” bit is something of a misnomer, because it can operate fine while standing on its own.)

It grinds on a similar level with the Porlex JP-30, except it’s got a wall-powered motor rather than being manually cranked. It also similarly has a 30-gram coffee bean capacity — enough for about 2–3 cups (or 4, if you stretch it). Since my wife and I each only drink about a cup a day, that’s just fine with us.

One complaint you’ll hear a lot with this grinder is that it’s slow, almost painfully so. The upside of that is, the beans definitely aren’t going to get burned in the process of grinding. And, if you’re upgrading from a fully manual (read: arm-fatiguing) grinder, you’ll likely appreciate being able to just set the thing and move onto another activity for a few minutes while it rather quietly does its job.

My only personal quibble is that the conical burr inside — which has 9 settings from coarse to fine — is stainless steel instead of ceramic, so it’ll likely have a shorter lifespan overall. Not a deal breaker in my view, just something to be aware of if you plan to buy one. 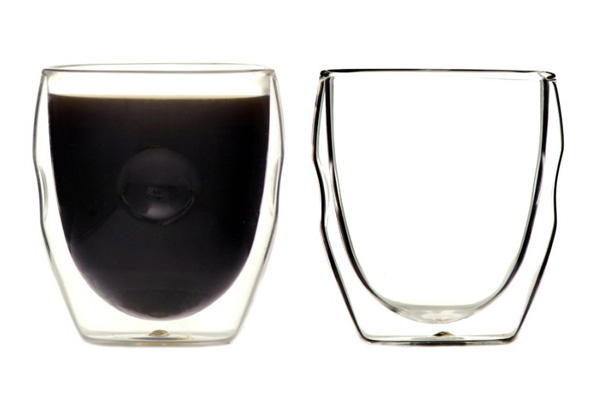 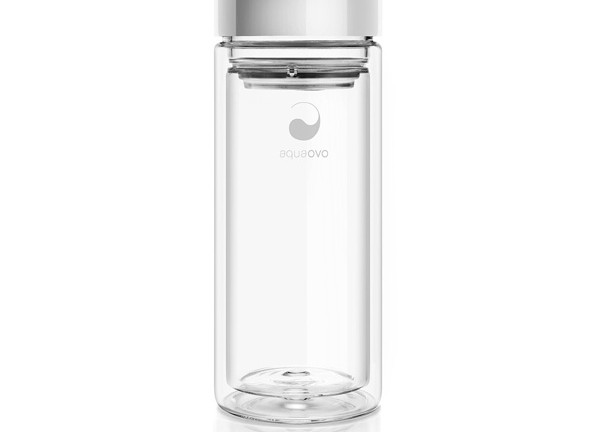 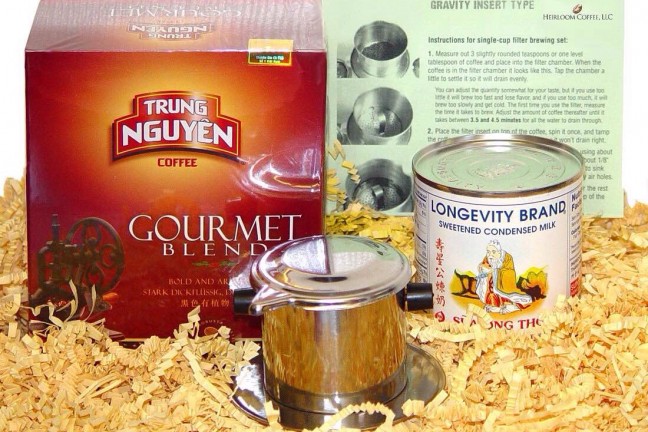