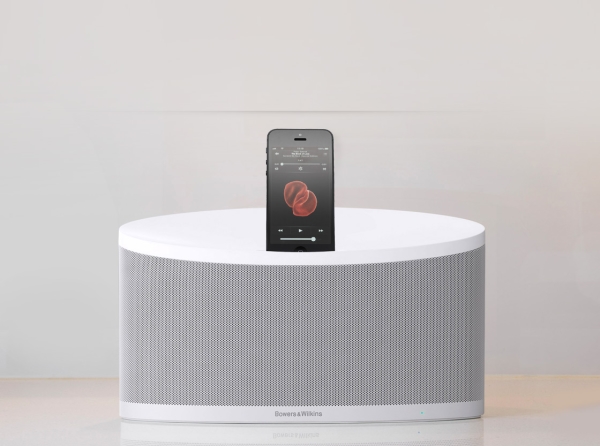 The Bowers & Wilkins ‘zeppelin’ family of speakers has always been a popular lineup, and for good reason. Each one has an interesting design, they all sound fantastic, and B&W continually adds awesome new features with each revision. The latest model is the Z2, which resembles their previous Zeppelin Mini model from a few years ago, but now has a Lightning dock connector on the top — which works with the iPhone 5 and all new iPod touch/nano models — rather than a 30-pin connector.

iPad owners needn’t worry though, because this is also an AirPlay speaker. Hook the Z2 up to a wifi router, use the free B&W Control app to get everything set up, and boom you’re in business. You don’t even have to worry about carrying the iPad around in order to control your music, since they’ve included a little remote that gets the job done.

It’s a $400 speaker, which is half the price of B&W’s amazing-sounding A7 speaker system, but it still packs a punch. The black model is available right now, while the white model should be available in June 2013. 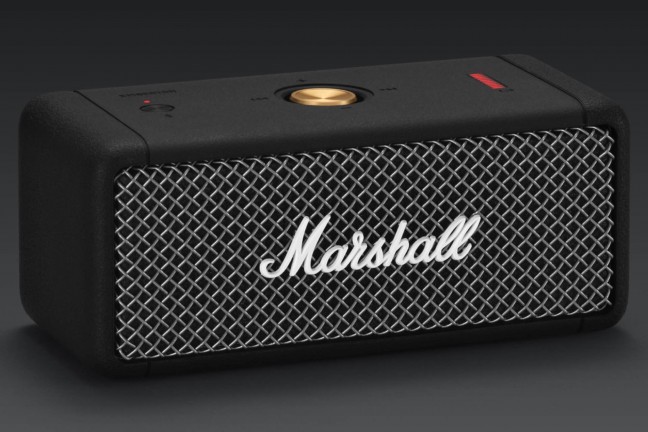 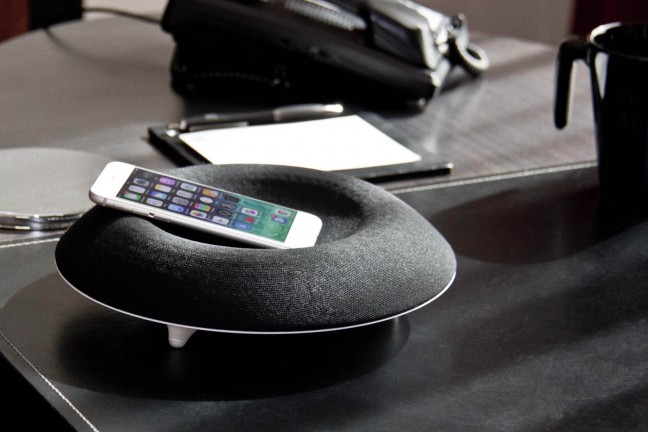 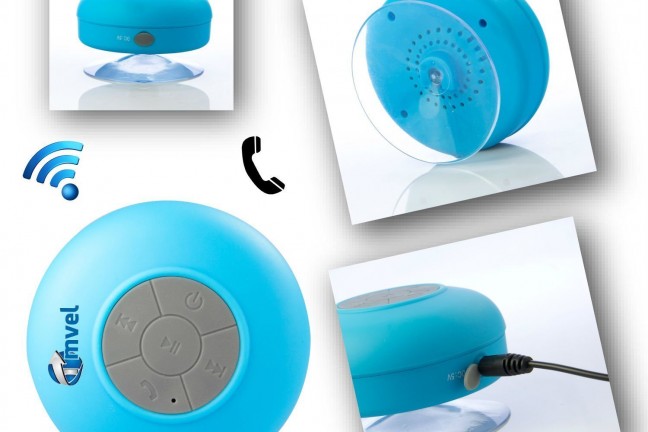