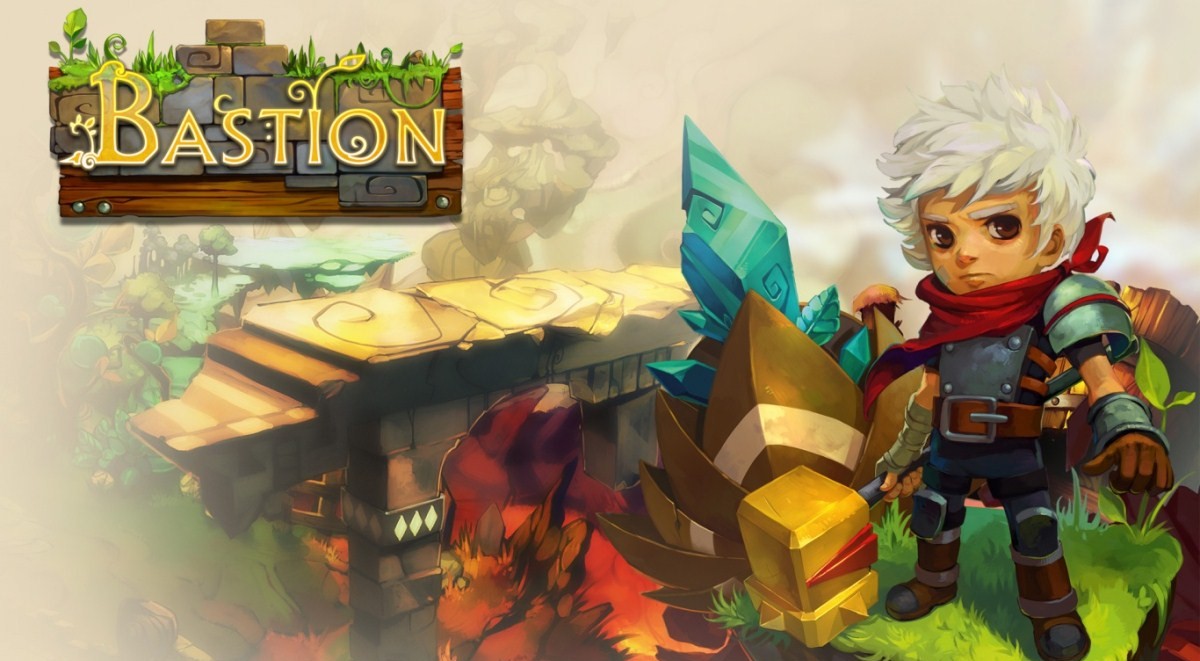 Most gamers need no introduction to Bastion, being one of the most critically-acclaimed games of the last few years and all. In case you haven’t heard of it though, it’s an adventure game where you play as The Kid, who wakes up after some kind of catastrophic event and must navigate through a series of floating ruins, fighting monsters along the way.

As you move through each level (which were beautifully hand-painted by the game’s artists), the paths you take will literally form in front of you. There’s also a dynamic, cowboy-style narrator giving you helpful hints and moving the story along so you can understand what’s happening. You fight monsters using weapons you pick up, and well…you probably get the idea from here.

Bastion is available for $5 on the iOS App Store. 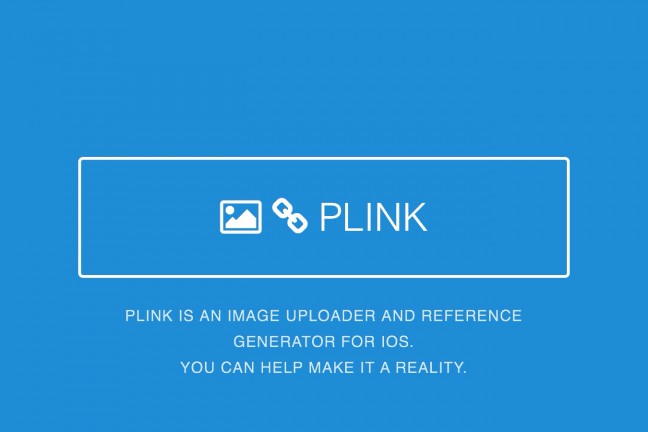 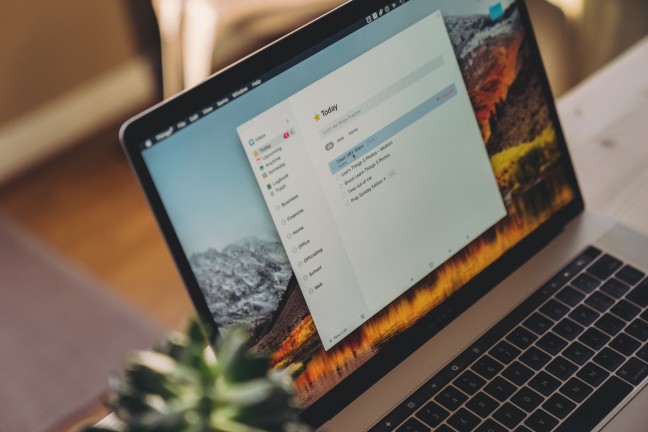 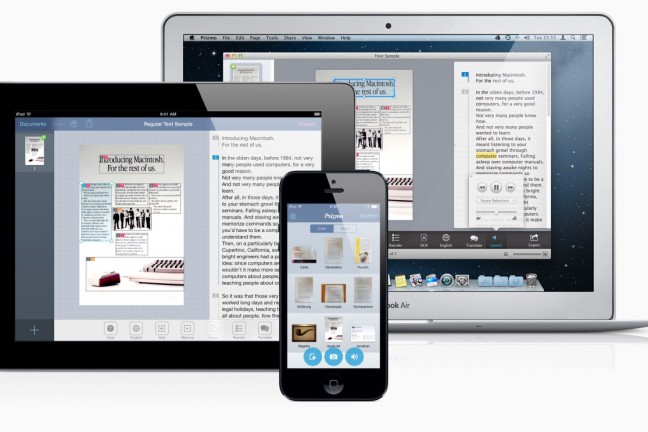