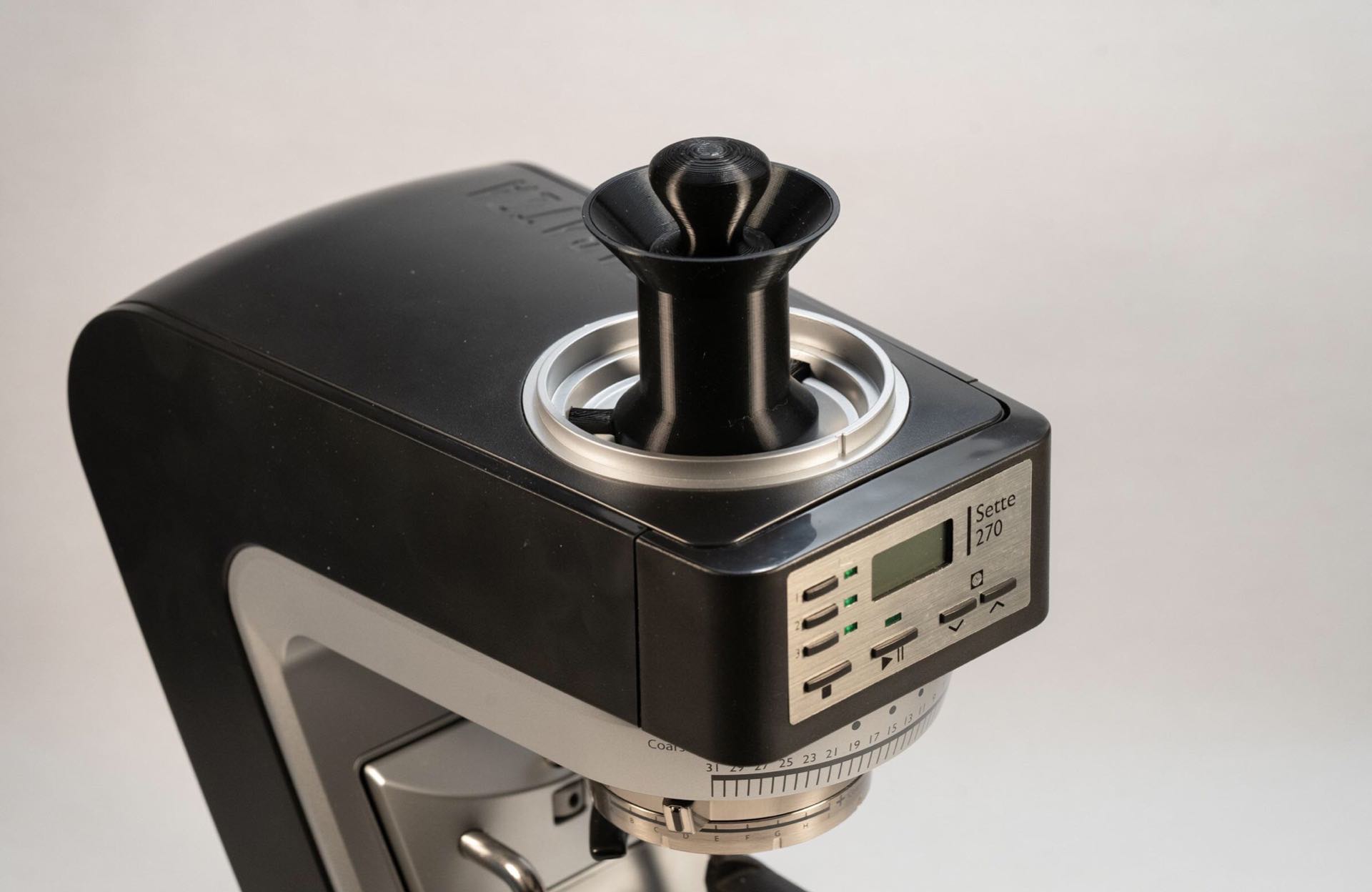 In the espresso world, there’s a lot of debate over whether or not single dosing — weighing out each dose of beans as you need them, rather than keeping the hopper full — is an effective approach. If you happen to like single dosing and own a Baratza Sette, then you’ll dig this 3D-printed single dose hopper made by Etsy seller “Rads3DPrintedParts”.

It’s essentially a small funnel that replaces the Sette’s stock hopper, with an accompanying plunger that you apply just a bit of pressure onto to prevent the beans inside from “popcorning” up and out while grinding. It can hold up to 25g of beans, which is more than enough for most double-shot doses (which are often in the 16g–18g range). 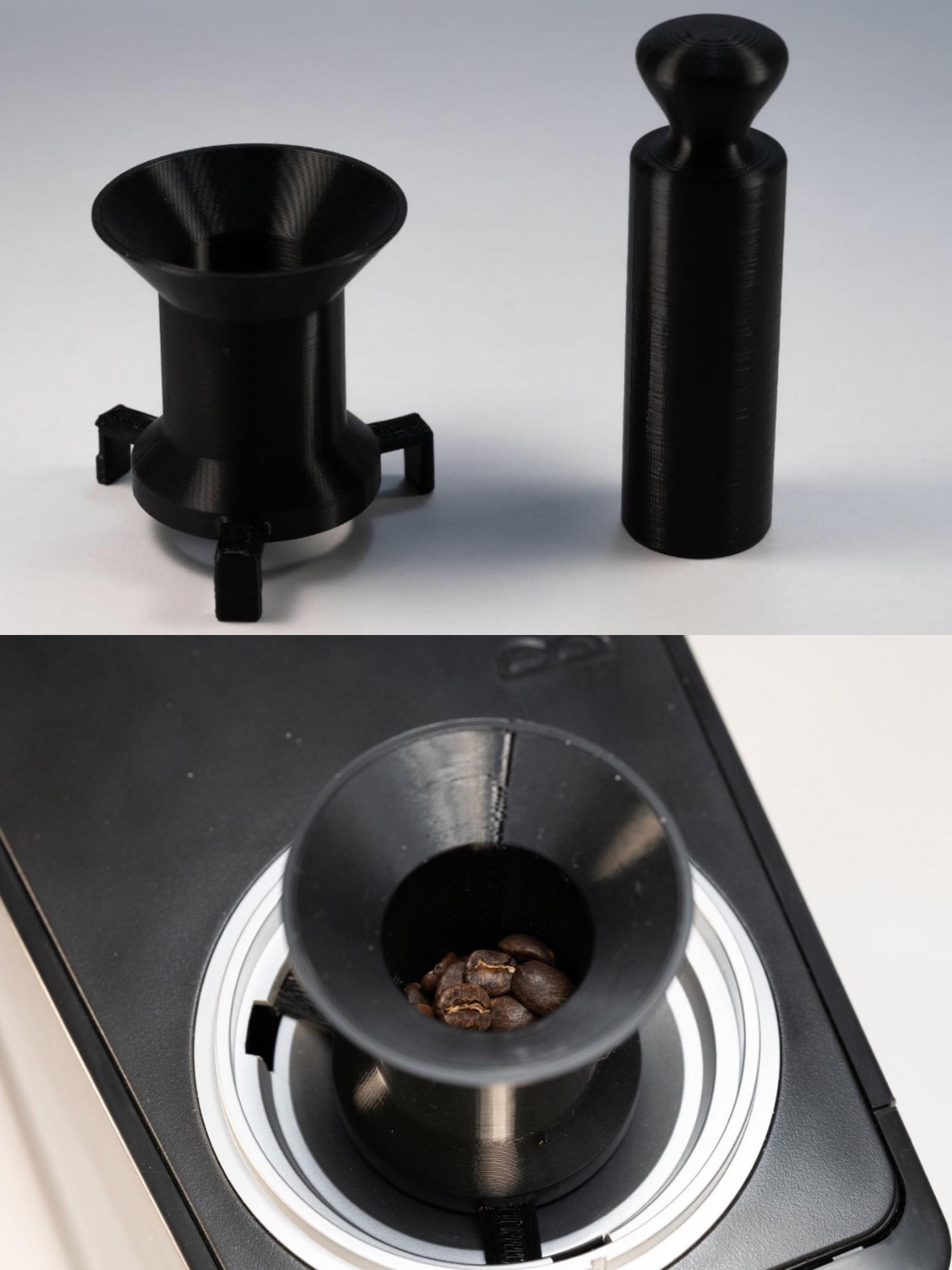 Do take note of the seller’s warning when installing the hopper though:

Note: Be careful during installation, there is a spring loaded ball bearing in one of the slots that the hopper’s legs slide into. Match that slot with the leg on the hopper that is different than the other 2(It has a rounded spot on the surface). It requires a bit of force to twist and lock the hopper in place because of the ball, but don’t twist too hard and shear the legs off the hopper itself. I recommend using a tool to push the ball in slightly to reduce the shear force on the leg of the hopper. Once it has started twisting into place line up the leg with the ball, so slightly less than all the way twisted in. The spring loaded ball is an actuator and if it isn’t pushed in far enough the grinder won’t start.

You can get this clever 3D-printed hopper for $28 on Etsy. 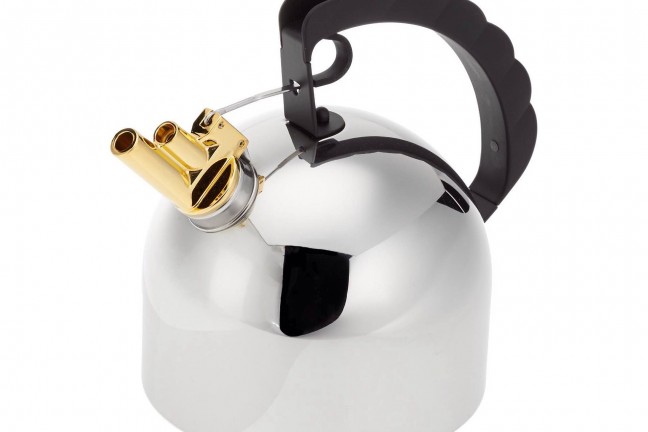 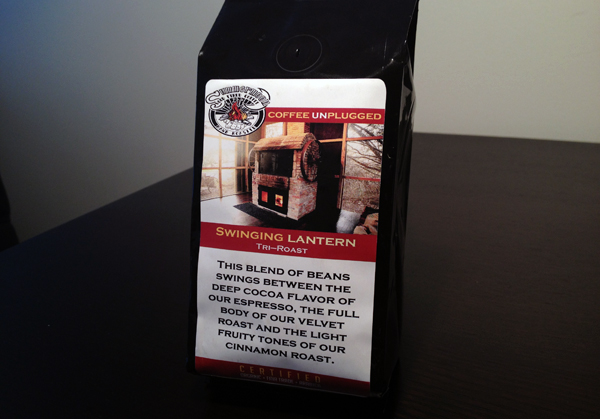 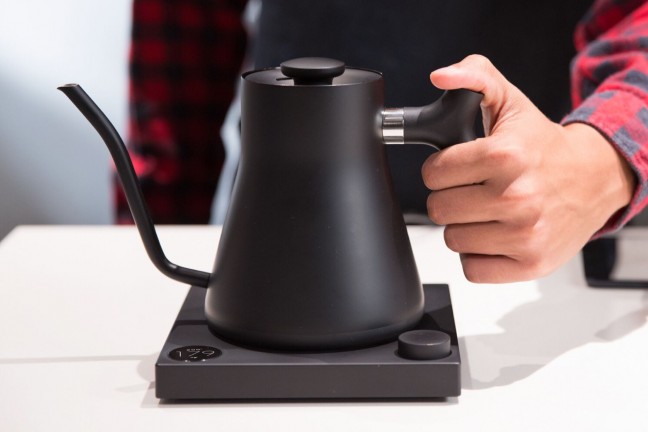