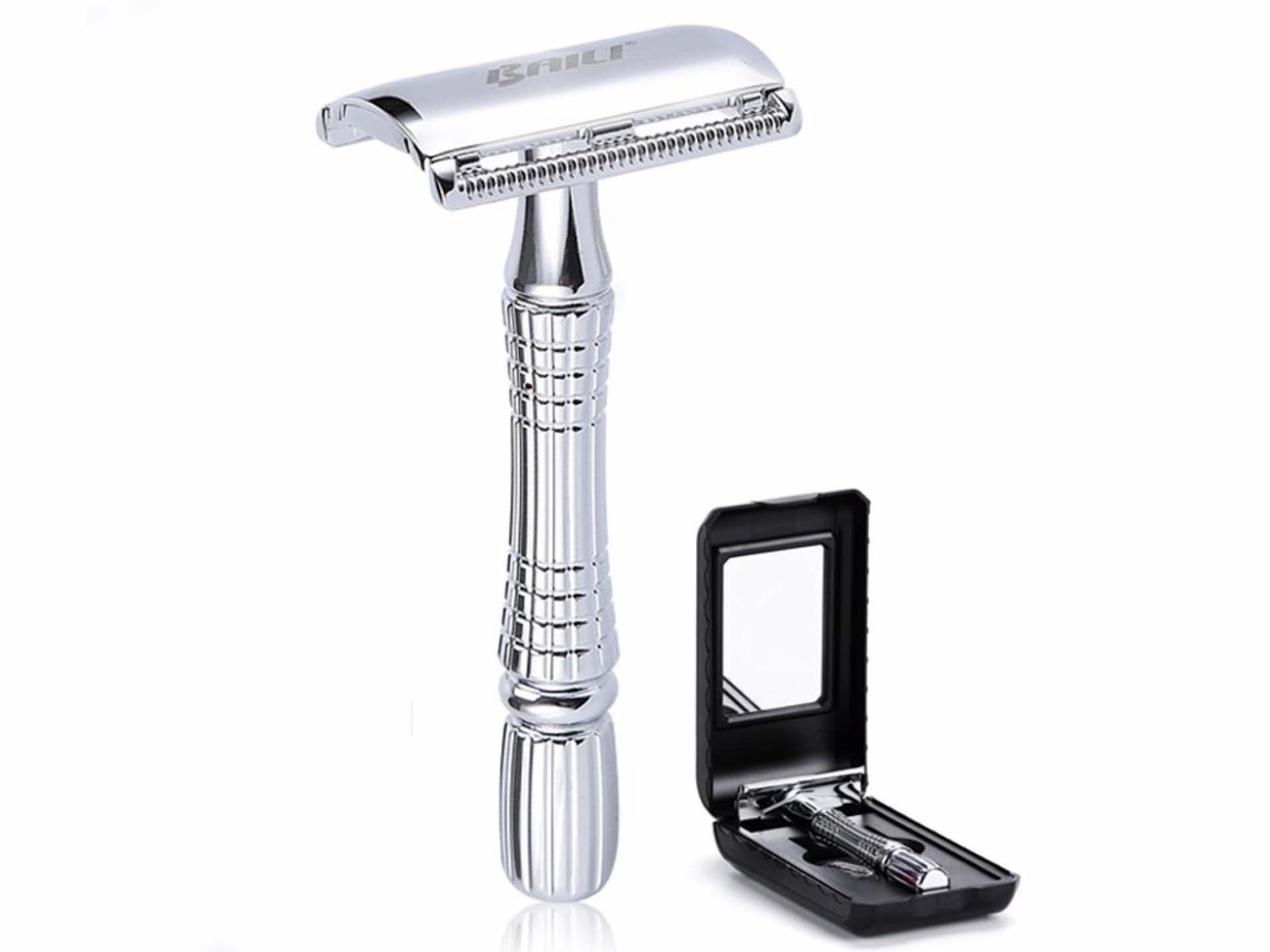 As I’ve said in previous posts on the subject, a man should see the daily act of shaving as a calming and enjoyable ritual, not a chore. And it should never be done with some throwaway plastic razor that will end up in a landfill for literally centuries alongside billions of others.

Instead, we recommend a good double-edge safety razor like the Baili BD176. On top of providing a very smooth, close shave with minimal risk of nicking (provided you approach the task with care), you will absolutely feel more manly shaving with one of these. Might even make your grandpa proud as well.

As opposed to plastic razors that have to be thrown out in their entirety, the only thing to dispose of with a safety razor is the blade itself. Some guys collect them in a jar and eventually take them to a metal recycling center, which feels way better than tossing out an entire plastic thing every few shaves.

Moreover, replacement blades are cheap to come by, so there’s really no reason not to make the switch. You’ll spend less, get a better shave, and actually enjoy the experience each day.

Get the Baili BD176 safety razor + mirrored travel case set for just $10 on Amazon. When you feel more experienced with this style of shaving and are ready to upgrade, take a look at the Parker “Semi-Slant” razor next. (This is by no means the only upgrade choice — the rabbit hole here goes DEEP.) 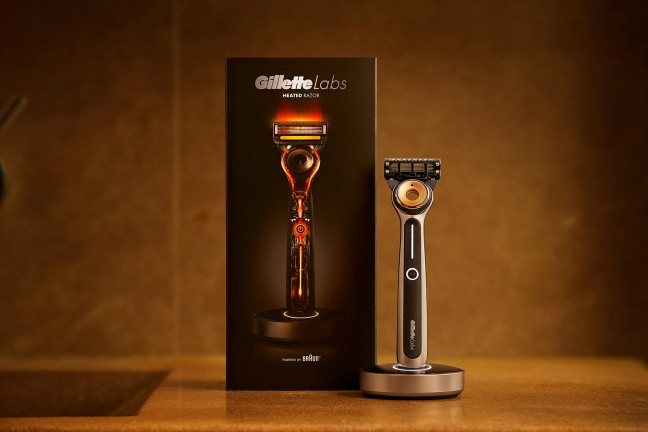 The Heated Razor by GilletteLabs 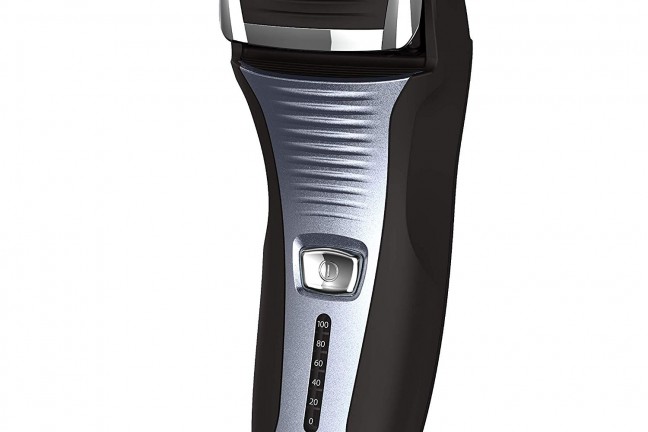 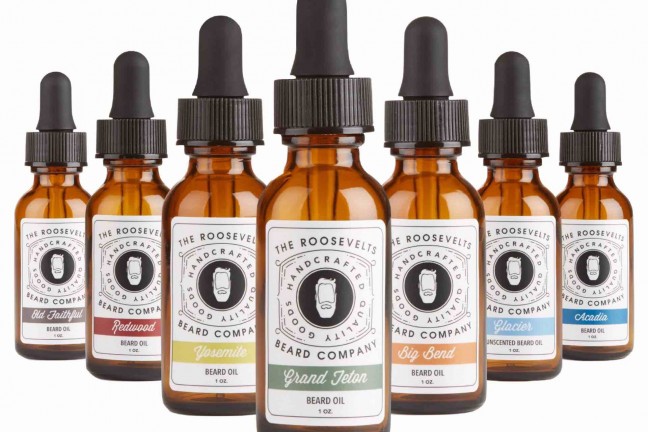