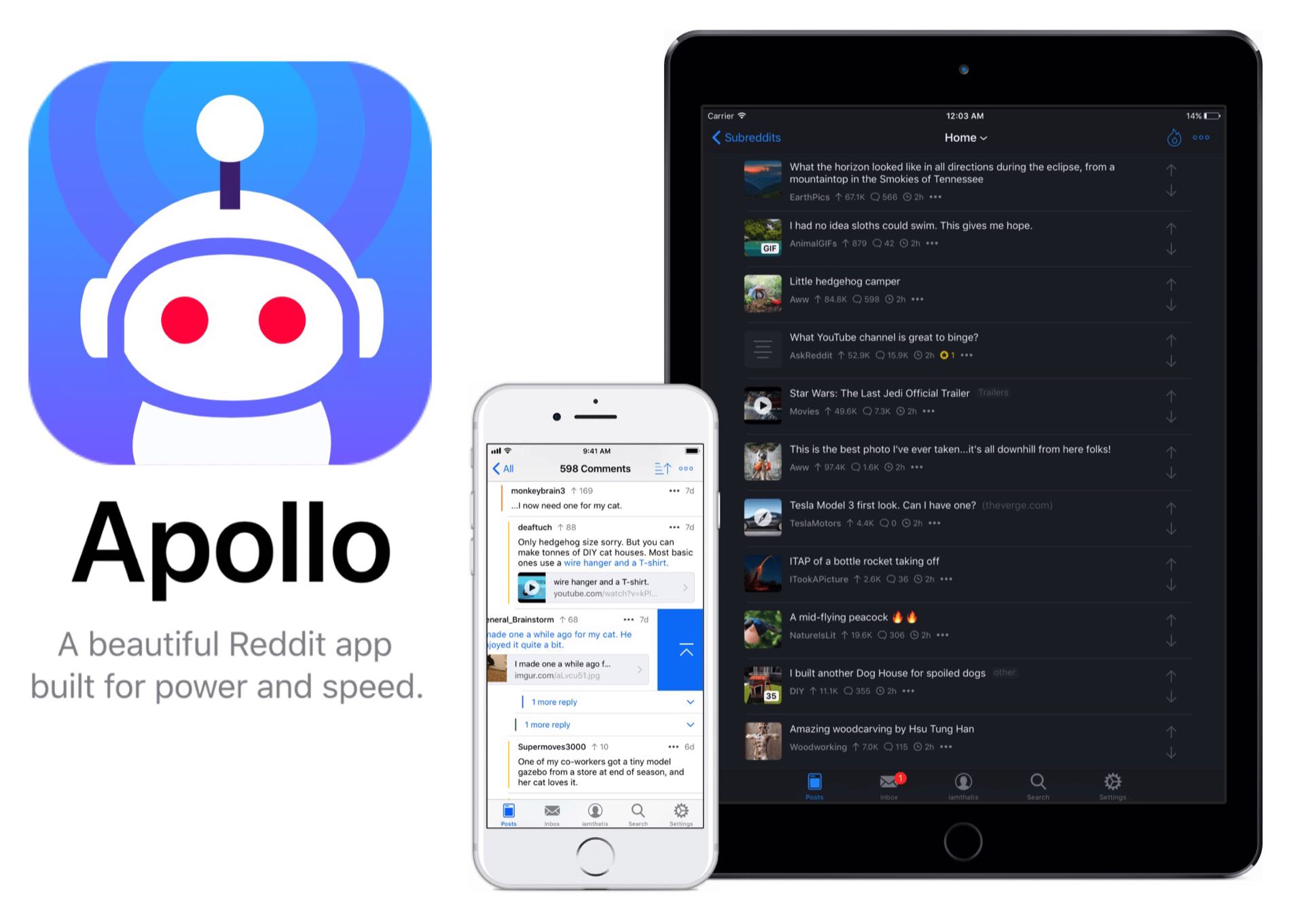 Earlier this week, iOS developer Christian Selig publicly released his Apollo Reddit client for iPhone and iPad. After working on it for nearly three years — and with the help of a lot of beta testers — Selig has crafted a premier Reddit app that already shows a lot of promise. As the author of The Sweet Setup’s review of the best Reddit apps for iOS, I will be playing with Apollo to see how it compares with our current top pick, Narwhal.

While there are some nice ones, nothing exactly scratched my itch as to what a Reddit client could really achieve on iOS. Alien Blue came close, but still had a UI that especially once iOS 7 launched felt outdated and somewhat out of place on iOS. Android also has some really great clients, but I just think the experience on iOS has been lacking and is due for something to really show what Reddit on iOS can be. I built Apollo with the goal of not just being the best Reddit experience on iOS, but the best Reddit experience period.

Apollo is free to download, but if you leave a “tip” within the app (starting from $3), you’ll unlock a ton of nifty features, including: 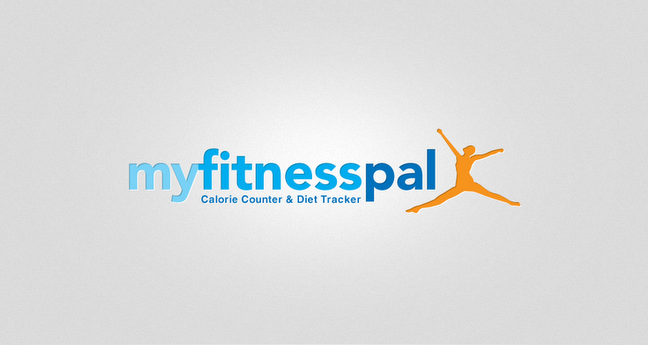 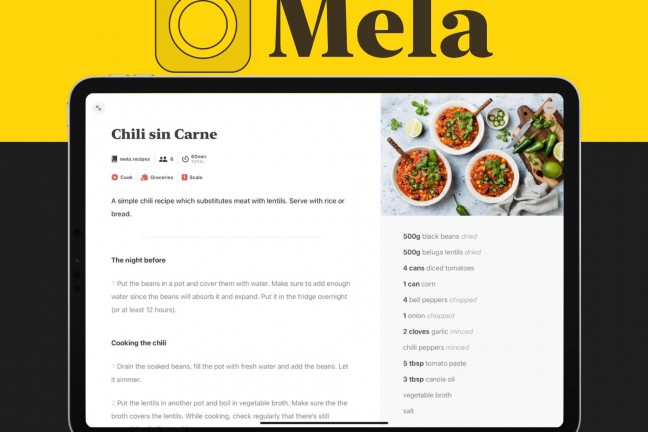 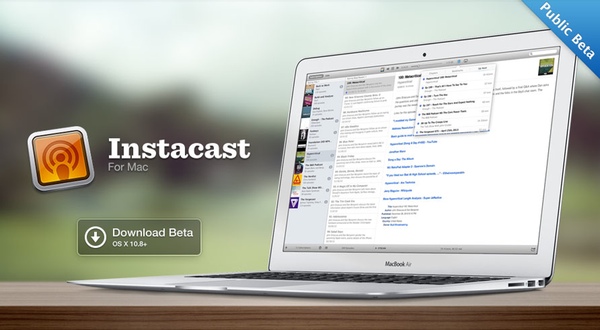