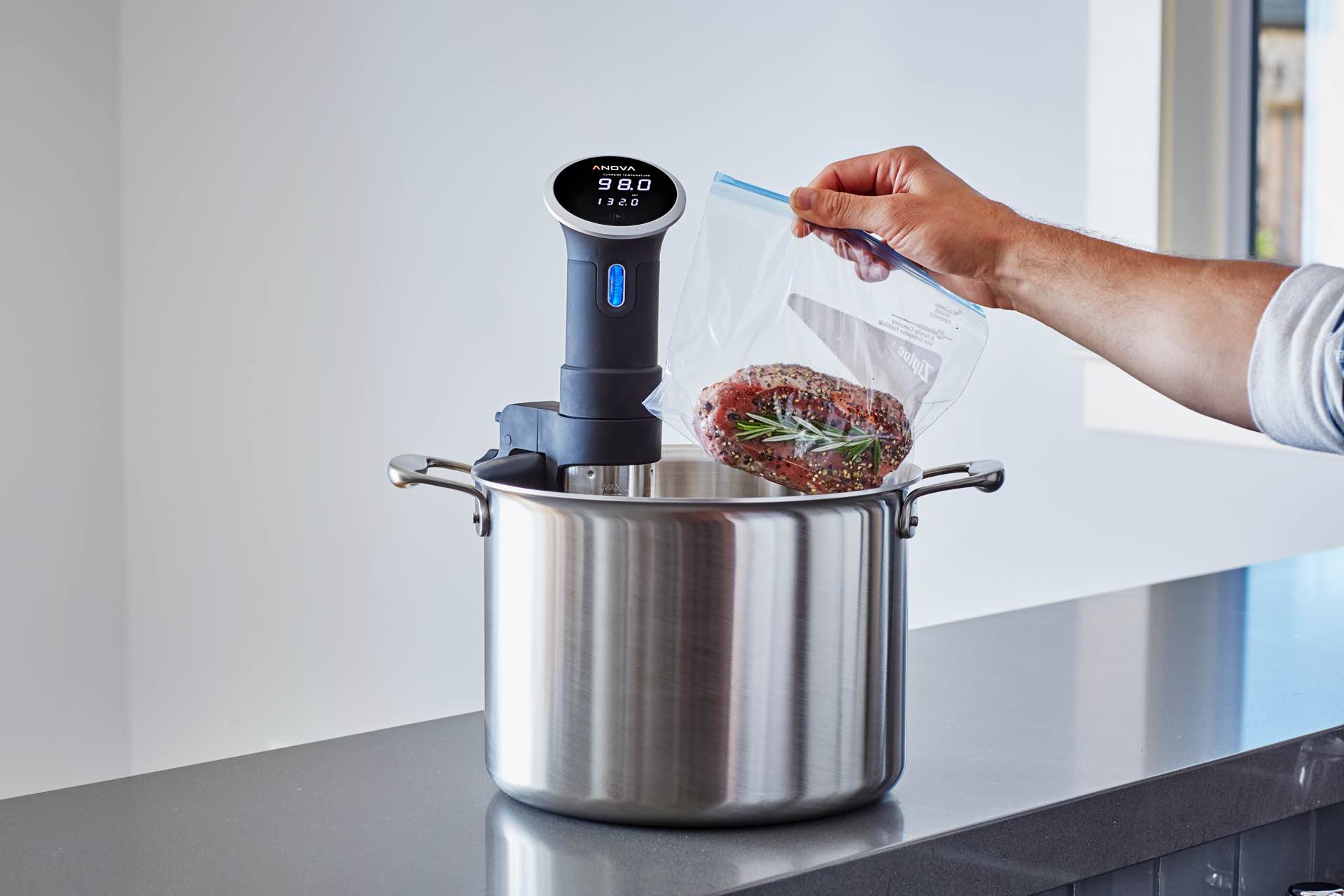 If you’ve ever wanted to try sous vide cooking, this immersion cooker by Anova Culinary is the gadget for you. Before I explain why, I’ll link up Brian Chen’s explainer in The New York Times for anyone who isn’t already on board the sous vide train:

Sous vide, which means “under vacuum” in French, involves sealing food in an airtight bag and giving it a hot-water bath. A cylindrical gadget gently circulates and heats the water to a precise, consistent temperature, allowing the food to reach the exact temperature the cook desires without the risk of overcooking. Its advocates say the method is the key to attaining a piece of meat that is uniformly tender and juicy inside.

Note: One common misconception about sous vide is that it’s “literally impossible” to overcook meats using this method, which is certainly not the case. Still, it does give you a much higher rate of success, plus it allows you to more easily focus on prepping side dishes while the meat slowly cooks.

Now, about the Anova cooker. The way this little beauty works is, you clamp it onto the side of just about any pot or tank you have lying around — which you’ll have to fill with water, of course — then plug it in, set your desired time and temperature, and boom, it starts circulating the water and maintaining that temperature the entire time. That’s it.

While it’s fine to eat food straight out of the bag when it’s done, many sous vide cooks like to “finish” meats by searing, grilling, or broiling them as a last touch before plating. Totally up to you of course, but I do recommend giving it a shot because it can make the difference between “Huh, this is pretty tasty” and “Wow, this is legit steakhouse-quality.”

The 800-watt, Bluetooth-enabled version of the Anova is $145 on Amazon. They have a newer version for $199 that’s 900 watts and sports both Bluetooth and Wi-Fi connectivity, but I haven’t tried that one yet. 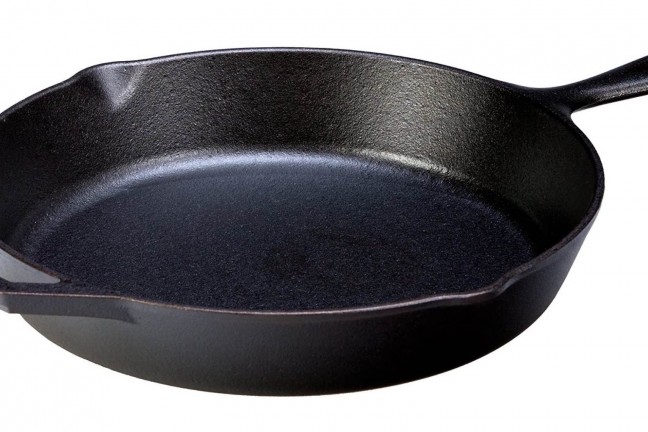 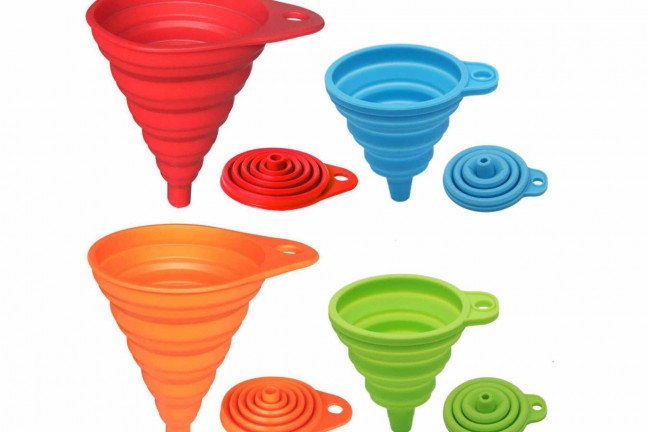 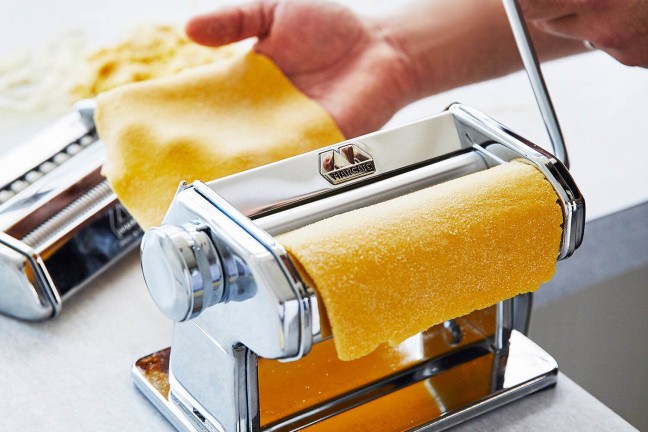