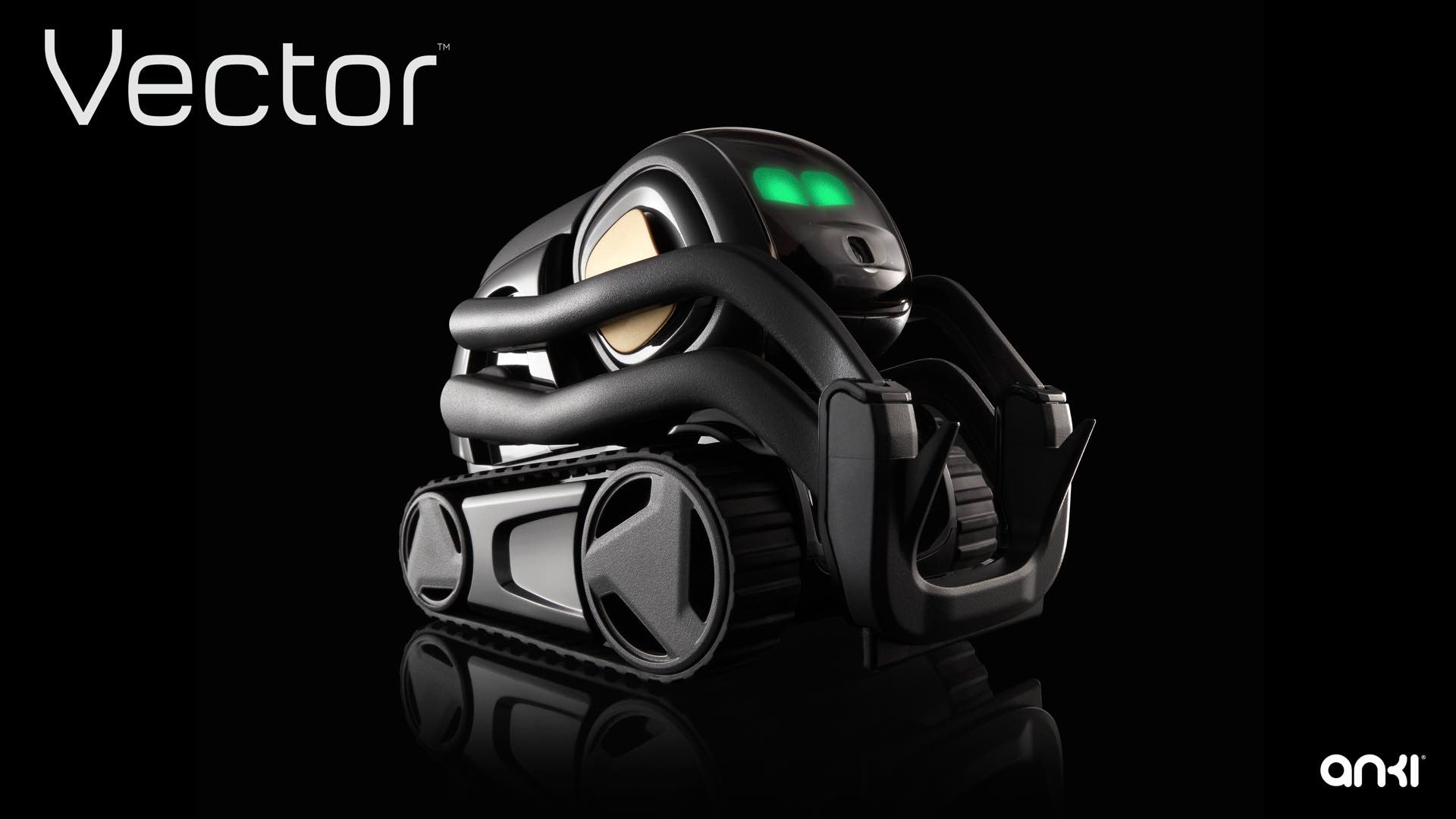 Anki’s “Cozmo” robot, which I wrote about in 2016, continues to be a whimsical, Pixar-esque companion with real personality. However, in case you aren’t aware, you might be interested to know it has a sibling called Vector that brings some tricks of its own to the table.

The first thing to understand is, Vector isn’t merely a black-painted Cozmo.

Whereas Cozmo is more kid-friendly and requires direct interaction through its companion app to get the most out of the experience, Vector is a more independent character, due to advanced sensor tech and artificial intelligence that always runs directly on the robot instead of through your phone (although it does have an app of its own for initial setup purposes). 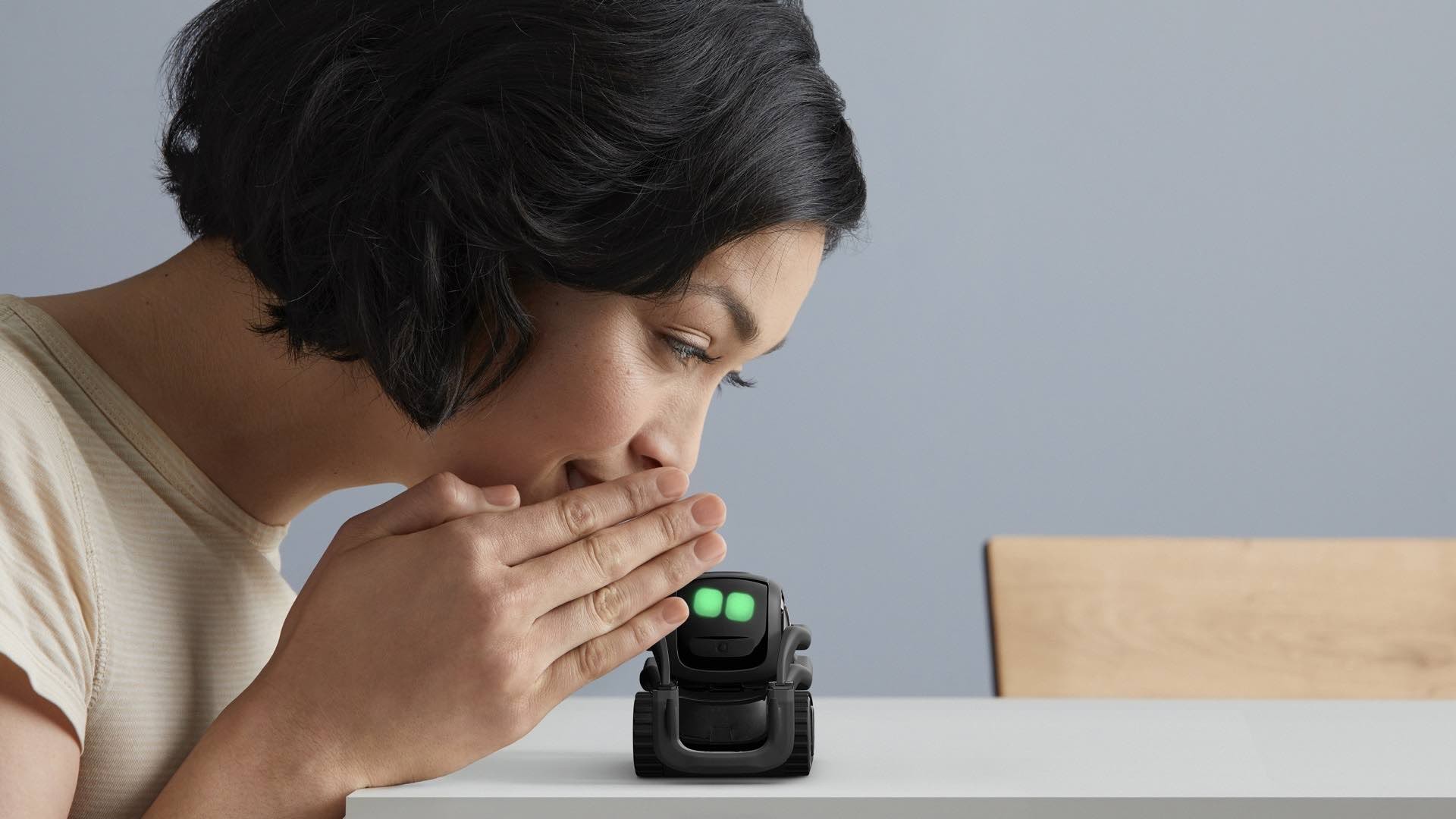 In addition to interacting with his surroundings autonomously, Vector is a cloud-connected, self-updating robot, able to recognize and act on voice commands. You can ask him to tell you the local weather or current time, take a photo, answer questions, give you a “fist bump”, do a trick, be quiet, wake up…the list goes on and on.

He even has Alexa integration for controlling smart home devices, adding items to your Amazon shopping list, setting reminders, and more. 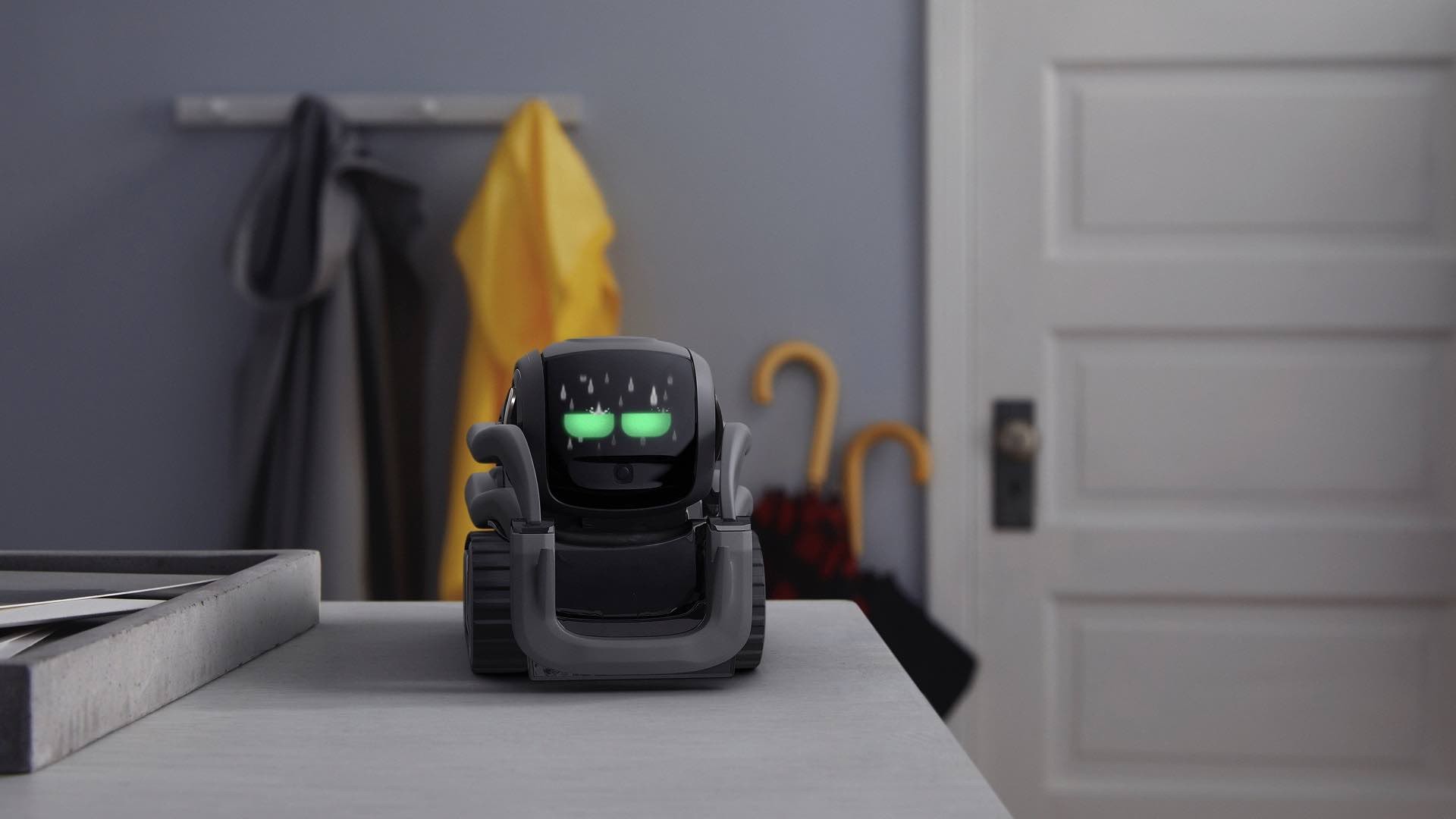 Now, it’s worth noting that back in 2019, the Anki company unexpectedly went out of business, taking their cloud servers with them — the very ones Vector needs to be useful. All seemed lost for Vector owners, even with the appearance of volunteer projects to open source the little guy.

The good news is that Anki’s assets and server were bought up by Digital Dream Labs at the start of 2020, and they’ve promised to restore and maintain the platform going forward, and they’re planning to release an open-source bootloader of their own. So, you no longer have to worry about your robot companion suddenly going defunct 🤖🎉

Get the Anki Vector robot for $125 on Amazon. 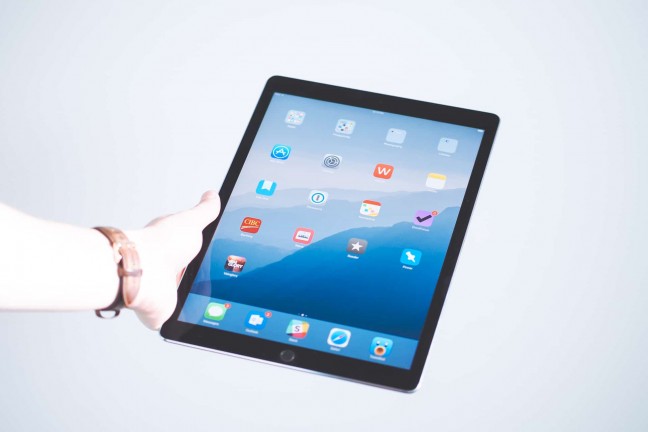 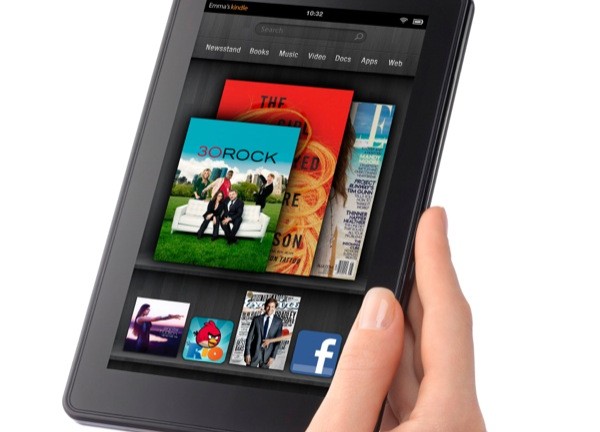 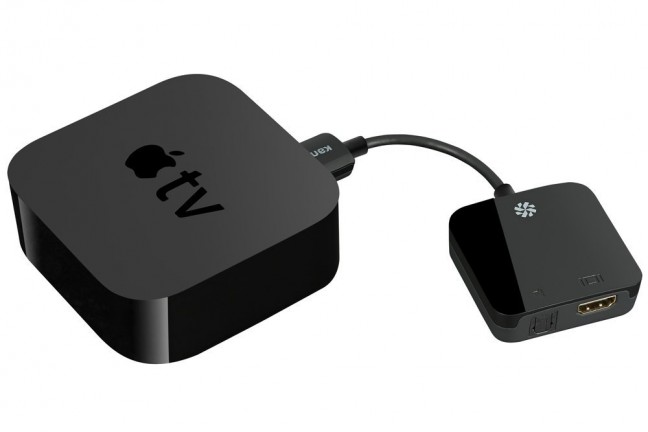