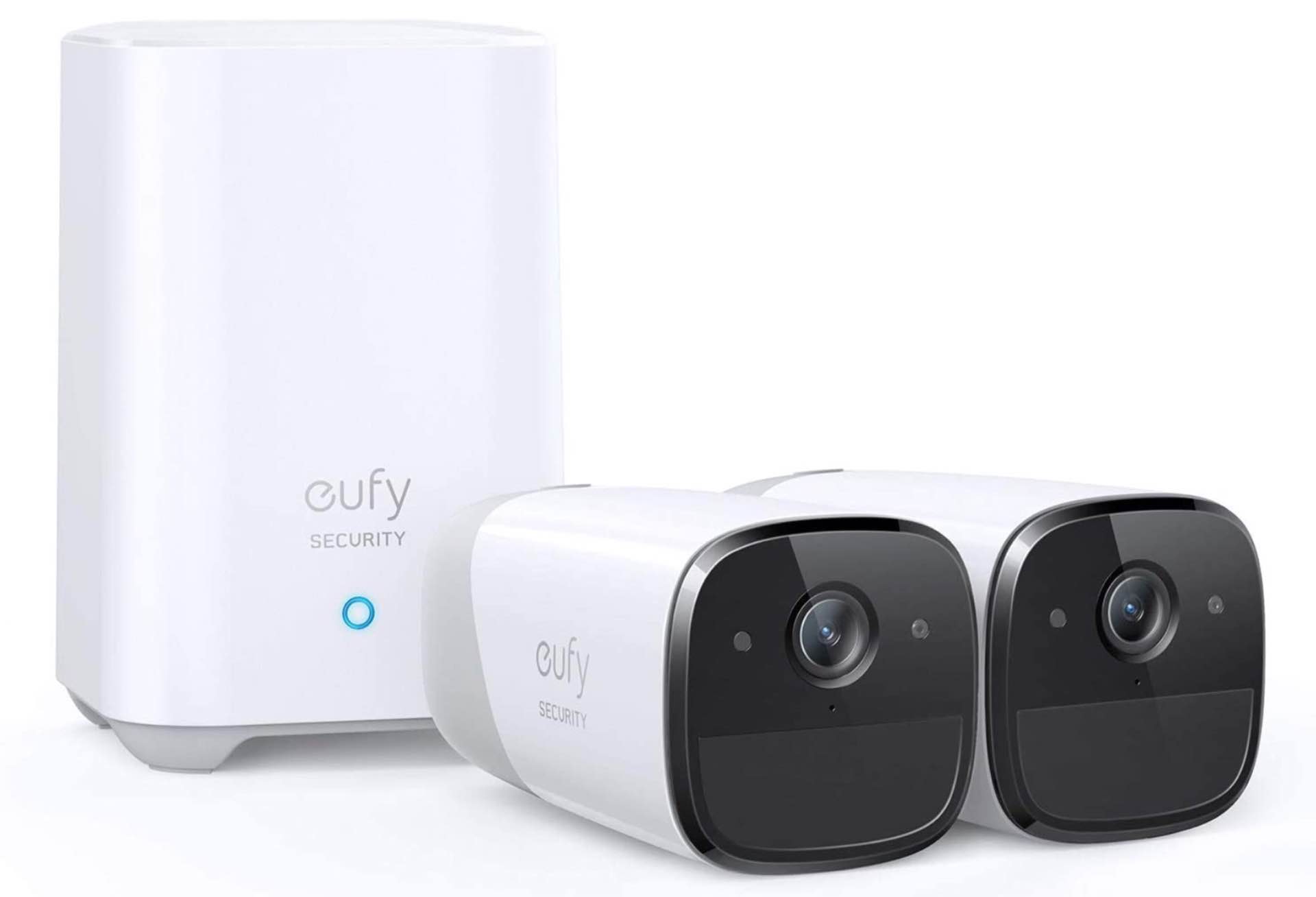 You know how sometimes you’ll turn on the local news and there’ll be a breaking story about someone’s home being burglarized, or a package being stolen off a porch, and any security footage they managed to get of the perpetrator was frustratingly grainy and blurry? And you’re thinking, what is even the point of having the camera if you can’t tell what the person’s face looks like?

Well you can forget those days, because Anker’s eufyCam 2 Pro kit is here to make those kinds of lame video captures a thing of the past. The two wireless cameras are easy to install, and each one captures footage in crisp 2K1, offering detailed clarity on intruders’ faces, license plates, etc.

Rather than recording footage constantly, the 2 Pro cameras activate only when they detect human motion nearby, and they’re pretty smart about what counts as “human” versus, say, a dog or some random object rolling by. This allows the cameras’ batteries to last for upwards of a year before needing a recharge. Pretty cool.

The eufyCam 2 Pro kit is $350 on Amazon and comes with two cameras and a base station. 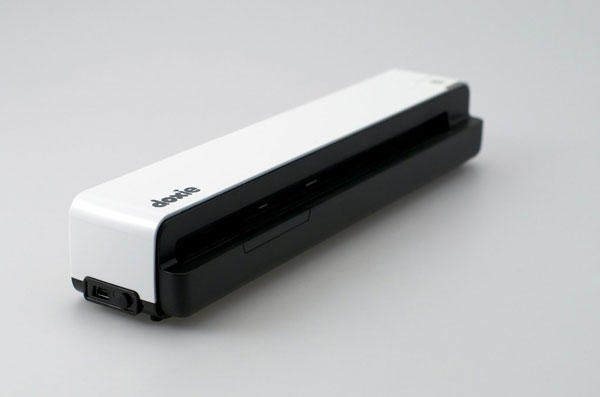 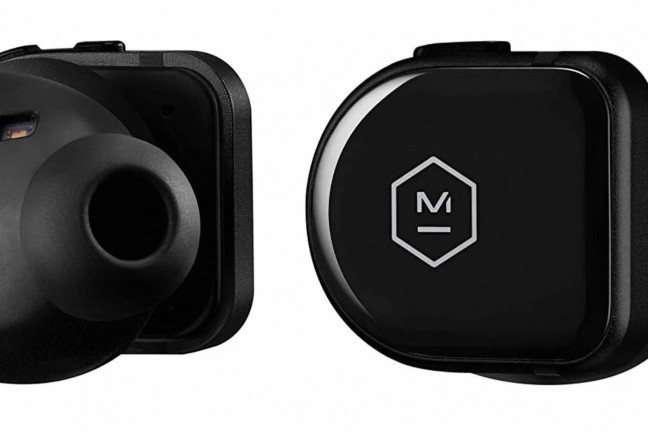 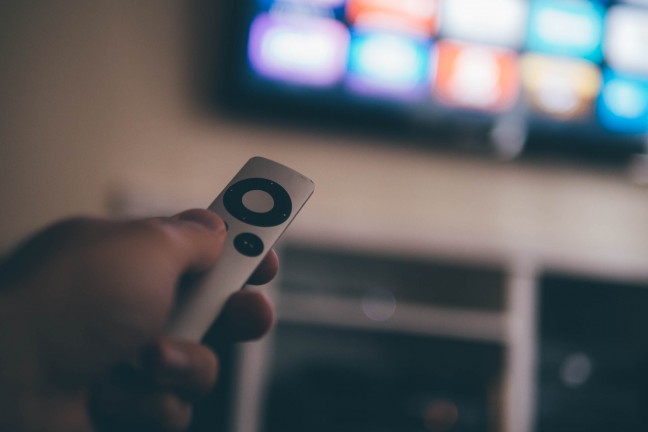 The Tools and Toys Guide to Cutting the Cord