A Few of Our Favorite Things

The staff here at Tools & Toys took a moment to reflect back on some of our favorite tools and toys of 2012. Some were new to the world, others just new to us.

A few months ago, I bought a Micro Four-Thirds camera. It’s primary purpose was as a serious upgrade to my iPhone because as I was looking through all the shots of my son I’ve taken this year, I wasn’t extremely satisfied with any of them.

The camera I bought is the new Olympus E-PL5. And, well, I’m not sure I could be happier with it unless it had come with a winning lottery ticket. I think it’s fair to say this is the best Micro Four-Thirds camera you can buy for under $999.

When hunting for a mirrorless camera, I wanted a rig I didn’t mind toting around to any and all occasions; one that was easy to use in Auto Mode and yet would also give me complete manual control if and when I want it.

The E-PL5 is that and more. The build is excellent, the flip-out touch-screen is sturdy and high-quality, the battery lasts me a good 2 weeks, the processor is fast, and the sensor performs well in low light.

As for glass, I’m currently shooting with the Panasonic 20mm f/1.7 pancake. It’s an excellent compliment to the E-PL5’s smaller body, and the combination of the two are producing some images that I’m extremely proud of.

For nearly 20 years I have kept a pen-and-paper journal. Earlier this year, thanks to Day One, I also began keeping a digital journal.

For me, my physical Moleskine Journal is a bit like self-therapy — it’s what I use to write down and process what’s on my mind, what’s puzzling me, or what I am excited about. Digital journals make a lot of sense for logging activities and memories. But I never got into the habit of using a digital journal because simply typing out what I did that day wasn’t all that appealing to me.

However, when Day One for iPhone and iPad was updated this year to support images, locations, current weather, and tags, it instantly became appealing to me due to all the additional information which an entry could contain, and most of it was added automatically. The app has been on my Home screen ever since. (You can read more in my review.)

Day One also has an OS X app which won Apple’s best app of 2012. and they all sync via iCloud or Dropbox.

Not only does Diet Coda win the award for the best name of an app ever, it’s also my favorite new iPad app of 2012. I don’t code often on my iPad, but when the time raises where I do need to update one of our websites while on the go, then Diet Coda is perfect for it.

The app is oozing with well-designed details, all wrapped up in an easy-to-use and extremely powerful package with a bow on top. (You can read more in my review of Diet Coda and its OS X big brother, Coda 2.)

This year, I put an SSD in both my MacBook Pro and the Mac mini I share at home with the family.

My drive of choice is the 512 GB Crucial M4 SSD. Running at a full 6.0 GB/s, with read/write speeds up to 500 MB/s for most file types, this thing is fast. My machines boot in seconds, and everything is like butter. It’s hard to explain just how different a Mac feels with an SSD under the hood. If you haven’t used an SSD-equipped computer, it’s time to join us in the future.

While I currently have the SuperDrive in my MacBook Pro, the OWC Data Doubler is a great way to take that optical drive out and replace it with a second drive. Having a spinning hard disk and SSD gives you the best of both worlds — speed and storage right at your fingertips.

When the original iPad came out, I told myself I wasn’t going to buy it. Then, the evening of the launch, I went to the Apple Store to play with them.

And then I bought one.

I’ve owned both subsequent models, too. The iPad can’t completely replace the Mac for me, but I can do a ton of work on it. From reading RSS feeds and answering emails to editing photos and creating music, the iPad has become a critical component in my workflow.

After a short affair with a Nexus 7, I knew I liked the smaller tablet size. Then, a few months later, Apple delivered the iPad mini. I sold my iPad 3 to my brother and bought a black 32 GB model with Verizon LTE and haven’t looked back.

While the lack of Retina display was a bummer at first, I’ve come to enjoy the size and weight so much that I don’t mind the screen so much. I have it with me often, and in many ways, it’s the world’s first digital notebook. The size is perfect, and I don’t think I’ll ever go back to the 10-inch model.

I carry my 15-inch MacBook Pro back and forth not only between work and home, but often to meetings and other events. Since I’m usually working as the IT or AV guy, more often than or not, I have to have a large number of cables and adaptors with me. Coupled with my iPad mini, paper notebooks, camera, wallet and keys, I’ve needed a good-sized bag for a long time.

This year, I ordered an all-black Tom Bihn Smart Alec backpack. It’s got tons of space, but is comfortable, even when fully loaded. Tom Bihn has a ton of accessories to trick out your bag, and I use several, mainly for cable storage. If you’re like me and have lots of gear to haul, you really should check out this backpack. 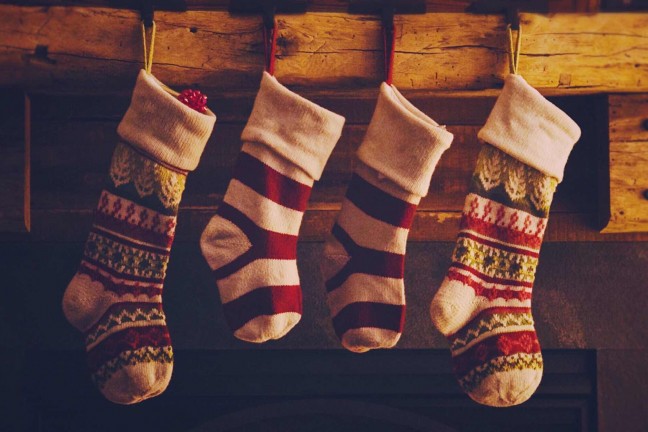 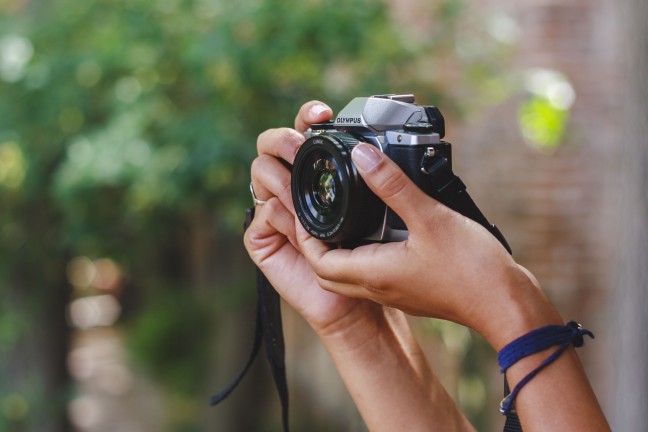 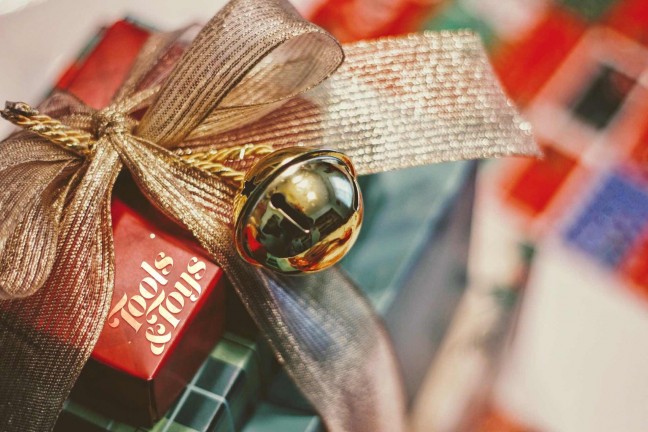